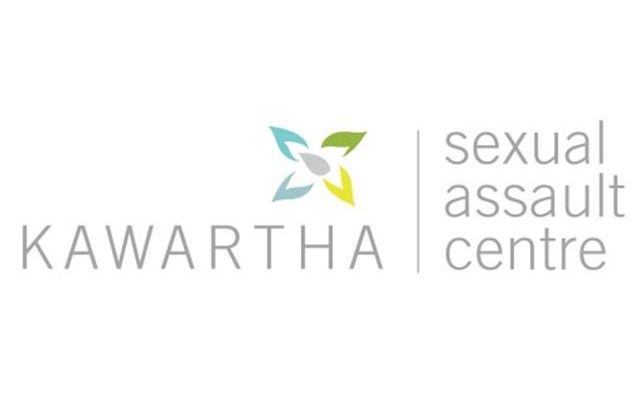 Written by
Tasha Falconer
and
and

The Kawartha Sexual Assault Centre (KSAC) is celebrating its 40th year. While there are many have noted that having a sexual assault centre still operating after 40 years is unfortunate, as it means there is still a need, there has been a lot of improvement, in part due to KSAC.

KSAC is an not for profit that works to support people affected by sexual violence. KSAC is a part of the Ontario Coalition of Rape Crisis Centres. KSACs current services include:

KSAC started in 1977 as the Peterborough Rape Relief. It was founded at the request of Trent University administration due to the number of sexual assaults being reported on campus. The organization had seven main founding members, including Sara Fernald.

Fernald and a friend were sexually assaulted in Belleville. While the justice system was not able to help the women, Fernald noted that the “Trent community was totally behind us.”

The failing of the justice system is hurdle that KSAC works to overcome. Some issues in the case Fernald was involved in included the laws of the time, the situation, and the defense attorneys attack on them as people. One way in which Peterborough Rape Relief assisted victims was through victim accompaniment, where volunteers would go with victims to court, if they chose to pursue justice. KSAC continues this today.

In the beginning Peterborough Rape Relief also ran a crisis phone line and did in person counselling, both of which are still staples of KSAC today.

When Peterborough Rape Relief was created it was one of a few cities that had a rape crisis center. This time was the start of a movement, that KSAC was apart of.

It has not been easy, but Fernald notes that the “centre is here today because it continuously adapted.” KSAC has overcome many challenges, including police involvement.

The police chief in Peterborough at the time of the start of the Peterborough Rape Relief attacked data coming out of University of Toronto regarding the rates of sexual assault, including the low reporting rates. While the police may have been against them in the beginning, Fernald remembers a case a little while later where “justice was not served, but the police were with us.”

Since KSAC has been able to work with the police. In 2015, KSAC worked with police to lower the rate of unfounded cases of sexual assault. Through improved training in trauma and violence, and other changes in police reaction to sexual assault cases, the unfounded rates in Peterborough have dropped from 30% to 9%.

In the beginning nurses and educators were a big help to the organization. Nurses were relieved that there could be help, as there was not a lot they could do. Educators from Trent University, Fleming college, and the high schools knew sexual assault was an issue, and wanted their students to know that there was help. In the first few years, volunteers spoke to thousands of students about sexual assault.

Education has always been a big part of KSAC's mission. Through speaking in schools, hosting events, and having booths, KSAC works to educate the community about sexual assault, and their services. Through education they try to combat sexual assault myths, the scrutinization of victims, and rape culture. Additionally, overcoming the obstacle of survivors not being believed, despite false allegations being rare, is important.

Another area of importance is reform. KSAC has helped to change laws. Fernald recalls protesting at parliament in Ottawa for reformed rape laws. When the bill started to be debated, Fernald and colleagues all showed off their t-shirts, which were in support of the bill. While they were quickly removed, Fernald notes that the laws changed because everyone worked together.

KSAC has been involved in research throughout the years, including in the early days when they were awards some money to research the incidence, awareness and community support for victims of incest. One interview they did was with the most senior pediatrician in Peterborough at the time. He noted that in all his years, he had only seen five cases of incest. We now know this was likely only a fraction of those that had been victims of incest. Later the same pediatrician would become a leader for child victims. Through this KSAC was at the forefront of the issue of child sexual assault.

1980 saw KSAC start Take Back the Night in Peterborough, and event that continuous annually today. In 2013 the event was expanded, the Light Your Way walk was held on Fleming campuses in Peterborough, Haliburton, Cobourg, and Lindsay.

Funding is a major barrier that KSAC works against. KSAC received its first provincial funding in 1986, and provincial funding is still the main way KSAC is funded. KSAC is part of the United Way, and has been receiving funding from a Trent University student levy since 1988.

One way the organization combats the issue of funding is through their dedicated volunteers. From the beginning, volunteers have been essential. The organization was fully volunteer-run until 1985, when the first paid position, the Centre Coordinator, was created.

Several annual events have been created over the years. Although many of them are not still around, they ran for many years in Peterborough. 1998 the first annual baseball tournament was held. The 1st annual yard sale and BBQ was in 1999. A community celebrity fashion show was started in 2001.

KSAC got a website in 1999. The website was updated in 2016, and now includes a chat feature. Keeping up with the technology changes over the last 40 years is not easy. The Internet has created new ways to sexually assault, and has created a forum to find victims. Fernald notes that the Internet gives people “access to the good, the bad, and the very ugly.”

KSAC works with community partners to be able to better achieve their goal of activism, advocacy and support.

In 2008 KSAC started to give date-rape drug prevention seminars to bar staff in Peterborough. KSAC has co-created consent campaigns including the 2013 Don’t be That Guy campaign, and the 2017 #DoYouTalkConsent campaign. Respecting Women through Words and Actions is a seminar KSAC has been giving to the OHL team Peterborough Petes since 2014. The OHL later adopted a similar program for all 20 OHL teams. In partnership with Trent University, KSAC co-organized the 2016 Sexual Consent Conference.

The last 40 years have seen progress, thanks to KSAC. Their vision to build a safe, healing, and equality-based community continues. Mayam Monsef, the Minister of Status of Women wants to “let the next four decades be such an improvement. Collectively we can make that difference.”

Volume 56, Issue 0 Copy
Subscribe to Arthur's Newsletter
Thank you! Your submission has been received!
Oops! Something went wrong while submitting the form.
No items found.
From Tasha Falconer 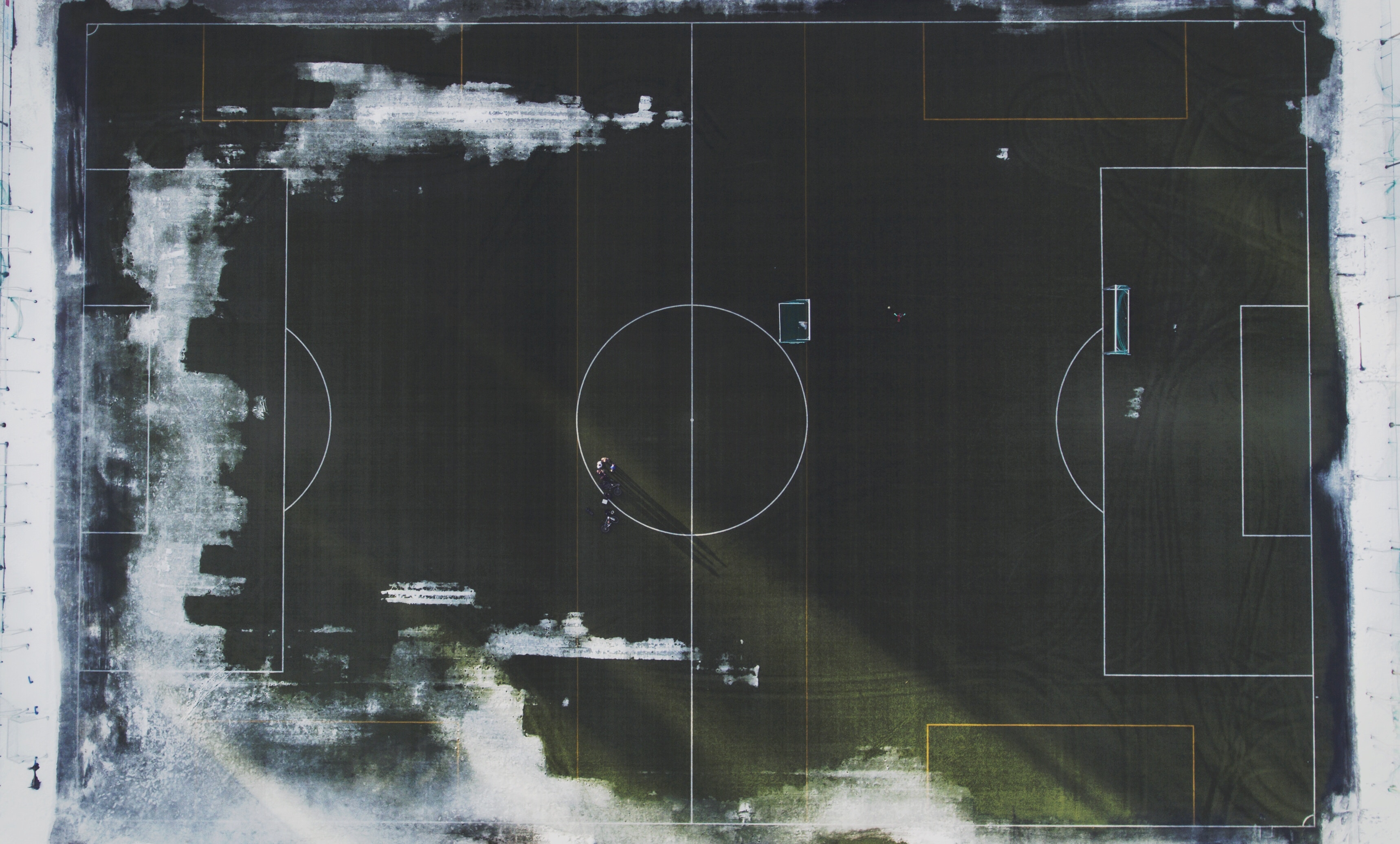