As Peterborough’s municipal election quickly approaches, many students are wondering how they can become more informed on where the candidates stand on the issues that matter most to students. On October 15, the TCSA will host an On-Campus Municipal Town Hall featuring local mayoral candidates, as well as information on some city councillor candidates in the Student Centre Event Space. The event will take place from 4 p.m. to 6 p.m. and will give students the opportunity to pose questions regarding policy that affect them directly.

Some students may recognize Therrien from Clubs and Groups day where she visited campus to network with students and discuss issues that matter most to them. She is a Trent alumna, having completed her Master’s Degree in Canadian Indigenous Studies at Trent. She has experience working across local sectors as she was employed by the Peterborough Poverty Reduction Network, the YWCA, and Trent University before becoming involved in politics at the municipal level. In 2014, she was elected councillor of Town Ward, the ward encapsulating the downtown core and surrounding area. Since then she has worked to enhance “social, environmental and business opportunities for citizens in her ward, and the city as a whole.” In 2016, she was awarded the Trent University Alumni Association “Young Leader Award” recognizing outstanding leadership throughout the early stages of her career.

Daryl Bennett was born and raised in Peterborough and attended PCVS. Following graduating from high school, Bennett worked for his father-in-law’s companies before later establishing the Liftlock Group of companies, which includes Capitol Taxi. Bennett served of the Trent Board of Governors from 2000 to 2004. He served as a chairman and board member on the Community Futures Development Corporation where he “had a positive impact on many new businesses looking for financing and mentorship.” Bennett first ran for mayor in 2010 and was successful. He pursued a second term in 2014 and won against prominent local politician Maryam Monsef. He is now seeking his third consecutive term as mayor of Peterborough.

The election will take place on Monday, October 22. However, for students who wish to vote but will be out of town on reading week, there will be an advanced voting station at the Student Centre on October 16 from 12 p.m. to 5 p.m. In order to vote, you must be registered. This can be done through visiting voterlookup.ca or through bringing government-issued identification and proof of residence to your polling station.

If you are unable to make this event, more information on the candidates’ policies can be found through Arthur’s coverage of the October 4 mayoral debate or at the candidates’ respective websites: darylbennett.ca and dianetherrien.ca. 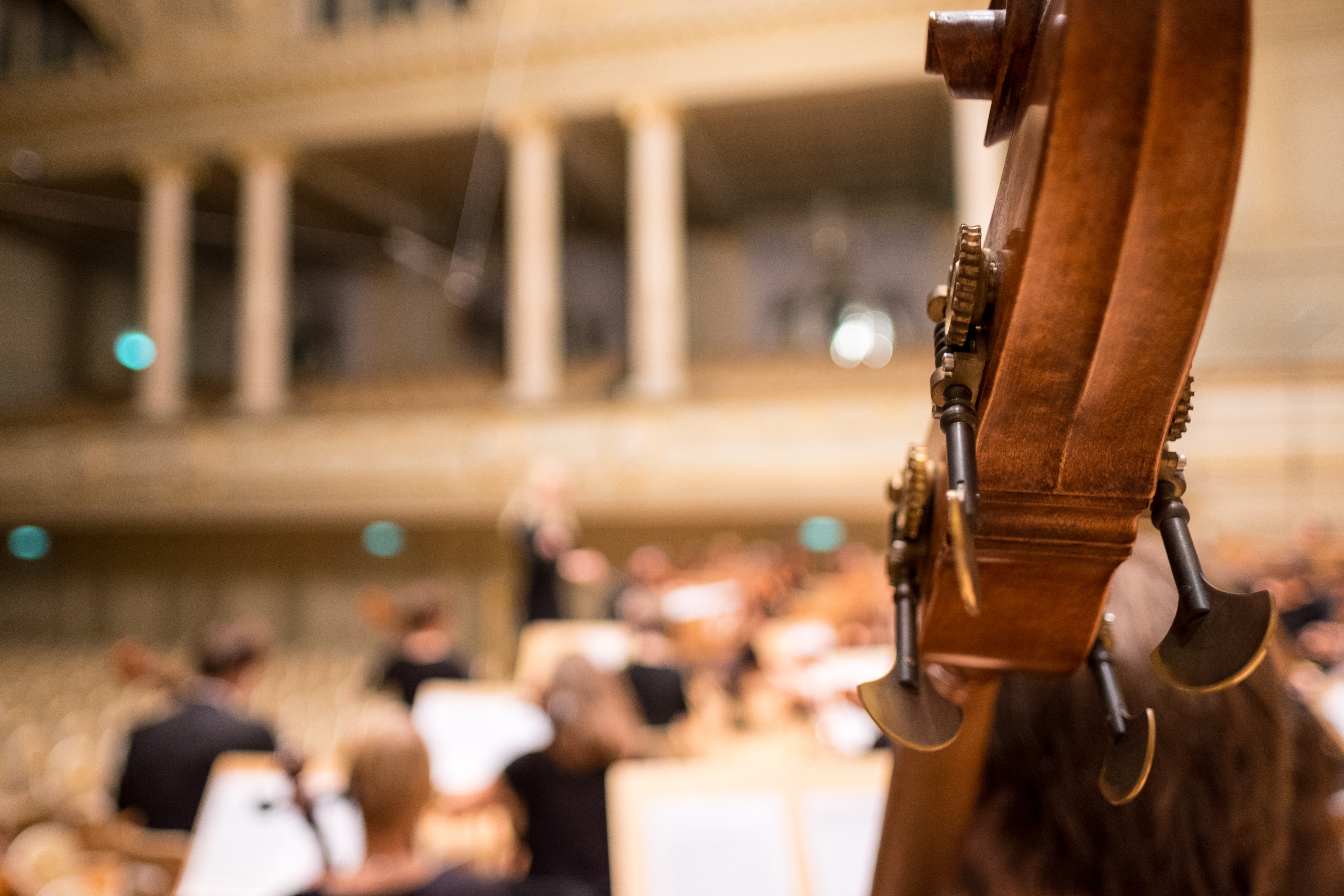 Soup and Symphony a Success
By
Nick Taylor
and
Culture
|
Arts 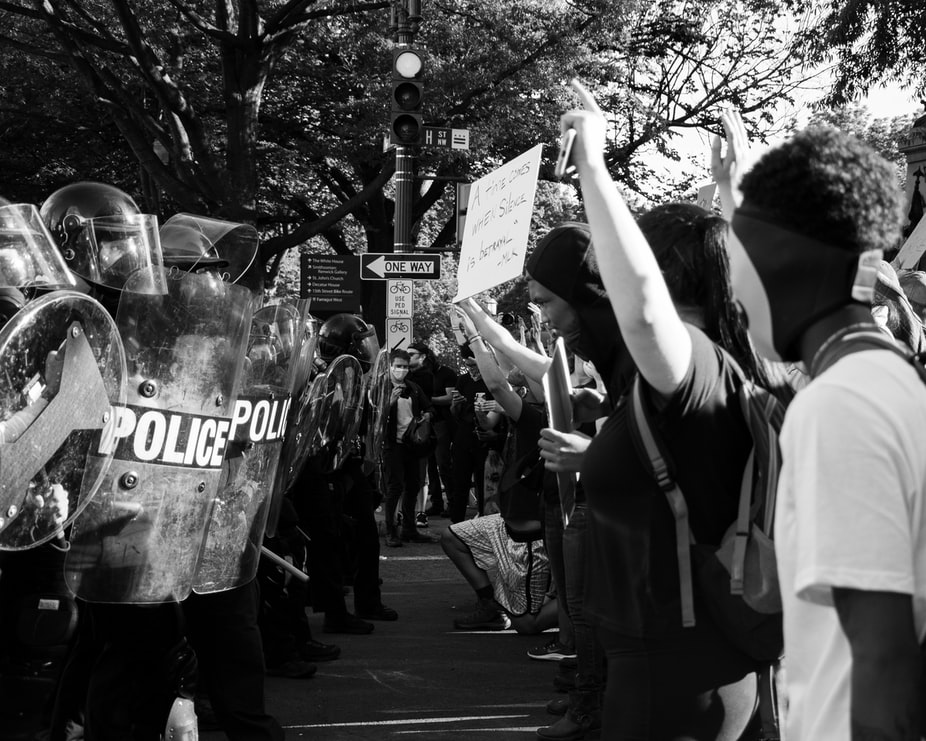