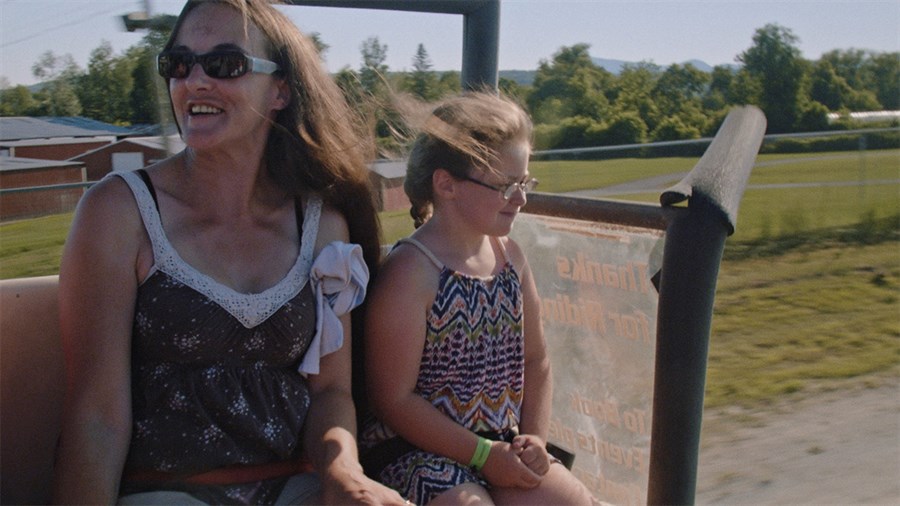 ReFrame Review: For the Love of Rutland

Written by
Liam Parker
and

For the Love of Rutland

Upon first sight, For the Love of Rutland seems like a story that may not be worth telling. A podunk town far removed from the middle of nowhere, what tales could possibly be found in Rutland, Vermont? Director Jennifer Taylor sets out to answer that very question, and learns there is far more to Rutland than to be initially believed.

Chronicling the small town’s decision to accommodate 100 Syrian refugees in 2016, Taylor masterfully weaves a documentary that explores all aspects of small-town resistance to change, including xenophobia, classism, and civil dispute. The documentary wonderfully overlays two main storylines: the story of Rutland mayor, Christopher Louras, and the backlash and outrage following his humanitarian decision to welcome the refugees, and Stacie, a former addict and current resident of Rutland’s low-income district, who struggles with the notion that the town is serving foreigners before helping their own.

The true beauty of For the Love of Rutland lies in its nuance. No one in Rutland is the villain per se (though there are many cases of xenophobic behaviour that can border on monstrous), but there are very few heroes as well. It is a hot-button issue, especially in the Trump-era United States, the idea of “us vs. them.” Cries of “why are we inviting refugees in when we haven’t even solved our own opioid crisis?” echo throughout the film, and Taylor artfully retorts, “why can’t we try to do both?”

In a more local sense, there is an eerie similarity to Peterborough that is mirrored to the small Vermont town. Peterborough too faces its own opioid crisis, homelessness, xenophobia, and intolerance, but is also capable of insurmountable love, compassion, and heart. It is always comforting to see that someone else is navigating the difficult challenges of this uncertain world, and For the Love of Rutland is exactly the catharsis that Peterborough needs to see.

Catch For the Love of Rutland at the ReFrame Film Festival, right from the comfort of your own couch! Streaming January 22-29, 2021. Details and tickets are available on their website.  ‍

Liam Parker is an intern at ReFrame Film Festival. 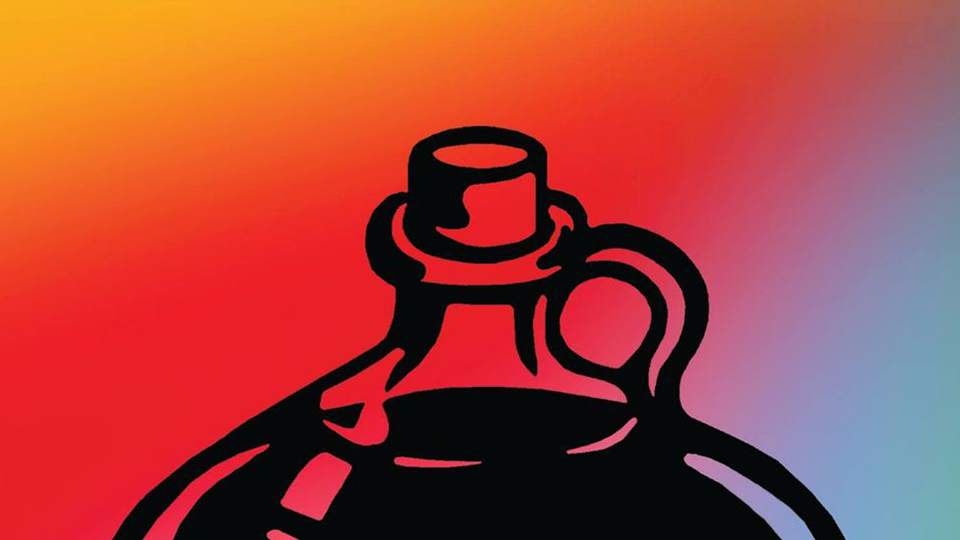 The Arthur Literary Review: Mark Leyner is the Right Kind of Sleazy
By
Dante Pettapiece
and
From Liam Parker 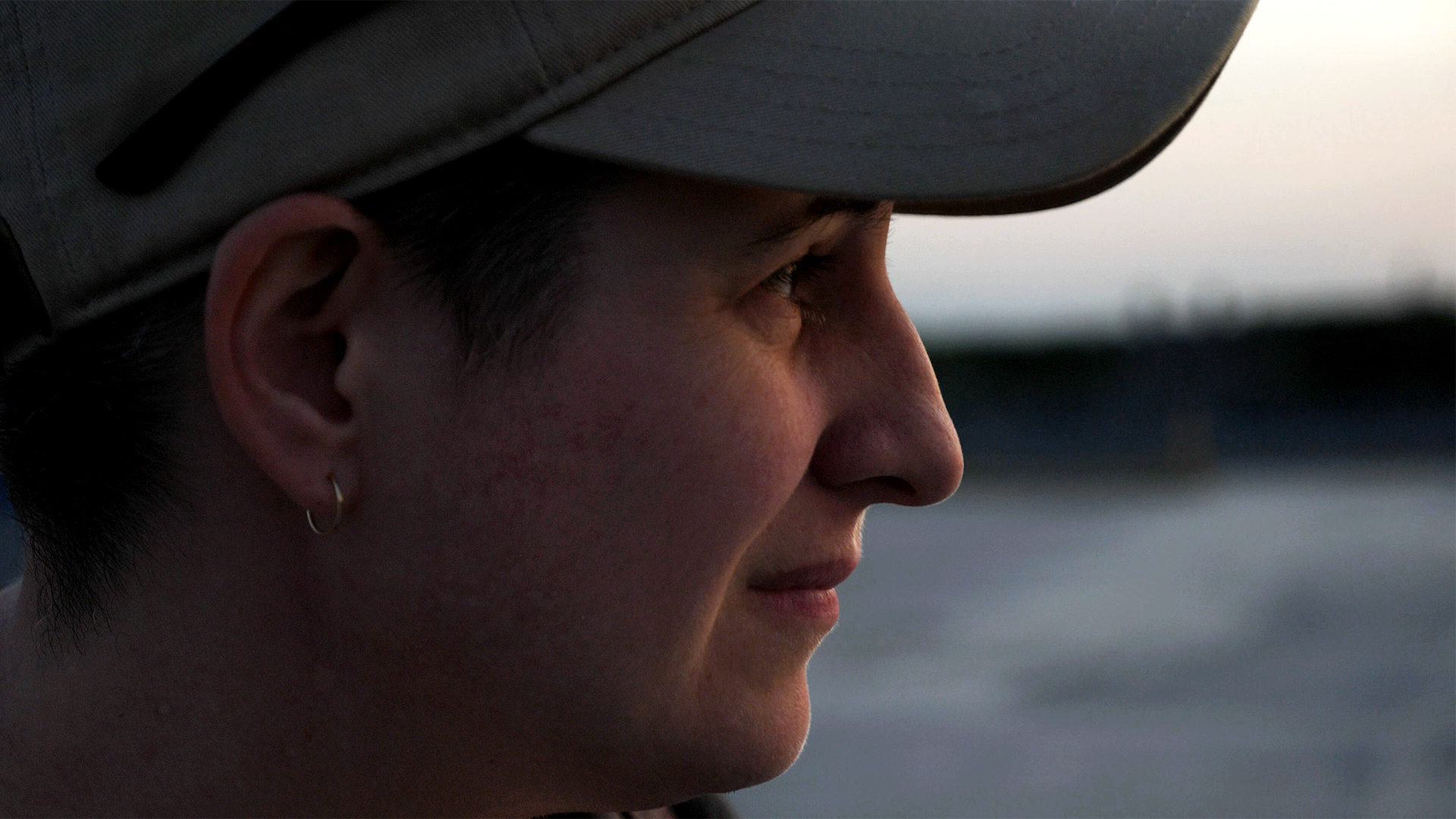 ReFrame Review: The River
By
Liam Parker
and
Culture
|
Arts

The Arthur Literary Review: Mark Leyner is the Right Kind of Sleazy
By