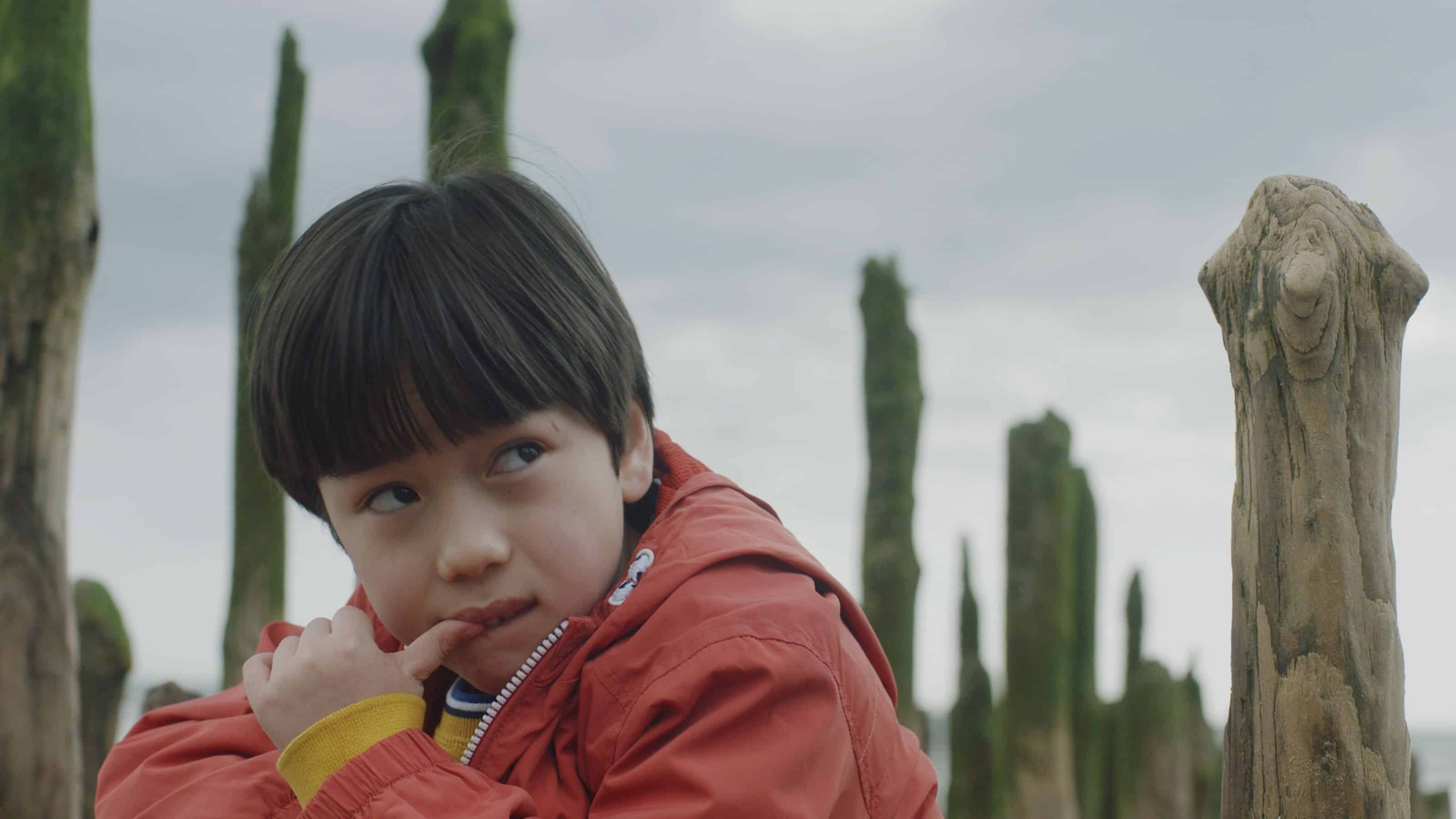 Still from Jerry Rothwell's The Reason I Jump.

ReFrame Review: The Reason I Jump

Still from Jerry Rothwell's The Reason I Jump.

The ReFrame Festival is an annual film festival showcasing films on important topics people and local organizations care about in the Nogojiwanong Peterborough area , which takes place between January 22 and 29th 2021. This year people are able to watch festival films from anywhere in Ontario, as in person events are not permitted. This article is a review of the film The Reason I Jump.

Autism has been stereotyped, vilified and misunderstood due to the spread of misinformation. The Reason I Jump is a film which seeks to accurately portray people who require a high level of support with their autism, empowering people to have an inclusive view of autism that tears down harmful stereotypes and misinformation. The documentary also features women with autism.

The Reason I Jump is directed by Jerry Rothwell and based on a book by Japanese author Naoki Higashida which describes what it is like living with high support autism as a child. The first few minutes of the film start out with a lighthouse and cloudy sky on the ocean at night symbolizing the mystery of autism for the neurotypical and search for an ability to communicate.  The film follows the lives of five people who have high support needs with autism from different continents and as Naoki Higashida wrote explains “what goes on in my own mind.”

As autism is a spectrum and unique to each individual. It is difficult to explain what autism is like but, this film makes a solid effort as a reflection of a book written by someone who has autism, challenging major myths  about what it means to have autism. Some of what is seen in the film also applies to people who have low support needs, but is focused on people with high support needs. The author of The Reason I Jump does acknowledge that what was written does not apply to all people with autism. It is rare that a film takes you into someone’s mind especially one that is not neurotypical but, this film does so respectfully.

I like the explanation of how time is perceived. “Inside my head there isn’t much difference between what I was just told now and what happened a long … time ago” Naoki Higashida [translated]. This film uses a lot of metaphors which make the film more easily understood.

This film attempts to  capture some of the reality of what it is like for people who require a high level of support with their autism as much as is possible with special effects, sounds and imagery strategically placed, vivid images and fixations on specific items. Some of these effects are not always obvious such as a flashing light bulb in a building. These special effects capture the intensity of positive or negative stimuli. This is also done with the music selection with the  mood of the scenes but is not a major focus. It is also nice to see the stereotype of trains being a fixation not being emphasized.

The lighthouse at the beginning of this film bridges the understanding of people who require high levels of support  with autism and the neurotypical. This film shows work towards a more equitable future.

After the credits Jerry Rothwell, the director, spoke about the film and how it was developed, including personal stories from people who suggested making the film, as well as the techniques to best illustrate how autism is perceived. The purpose of the film is to change the conversation around autism and what it means so that there can be a better world for people with autism. Jerry Rothwell made the case to replace low and high functioning with low and high support needs autism to be more inclusive and to be respectful of the accomplishments made by all people on the autism spectrum.

The Reason I Jump has been shown in over 40 film festivals. Jerry Rothwell is known for other films such as How to Change the World and Town of Runners among others. 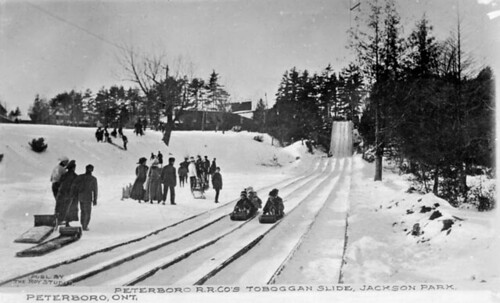 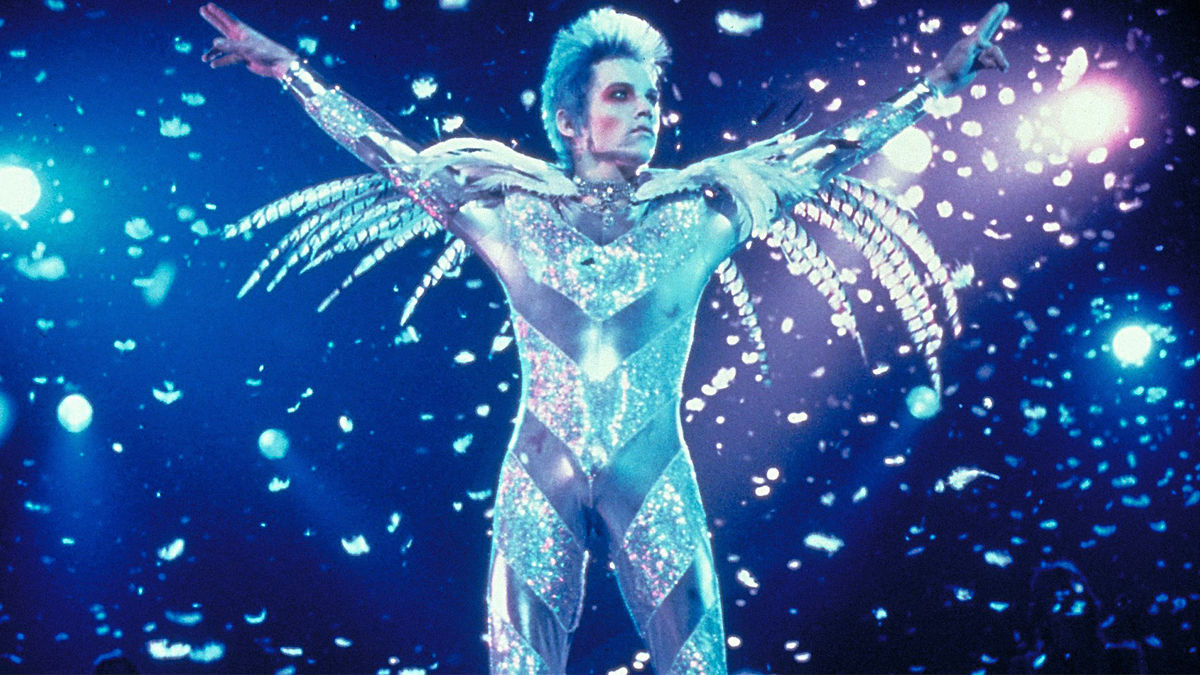 All Is Full Of Love: April Films from the Trent Film Society
By
News
|
Campus