For anyone who has siblings can attest to, the difficulty of getting along is a notable one, especially when it comes to sharing. However, this isn’t the case for Dylan and Connor Reinhart, two brothers who teamed up to create the Boardwalk Board Game Lounge on George street in downtown Peterborough. Together they dreamed up a place where people of all ages, kids included, could play, eat, drink, and be merry, and “see eye-to-eye on most things.”

For only $7, they offer unlimited time and access to the over 425 games currently in their inventory. For some extra cash, you can also delve into delicious dishes with locally-sourced ingredients, like cheese from Chasing the Cheese, or pasta from The Pasta Shop. They also offer a selection of 12 beers from local breweries, as well as what they call the Kawartha Craft Flight: four four-ounce glasses of various beers for the adventurous drinker, for only $10.

But how did this beloved establishment come to be, and what does it mean for the Peterborough community? Dylan and Connor explained that their business had been in the works since 2016 when they entered the Win This Space promotional event. The contest included a rental space in downtown Peterborough, with the rent paid for an entire year. The Reinhart boys didn’t win that year, but it got the gears grinding as they fleshed out a greater plan to create an “exceptional, unique experience,” as Dylan put it. With Connor’s background as a fine dining chef and Dylan’s studies as an outdoor educator, they combined their abilities to build a place of fun and comfort for Peterborough residents.

With their first-year anniversary fast approaching in November, the brothers reminisced on how they’ve catered to the differing needs of families, children’s groups, teens, Trent and Fleming students, and even the elderly. It seems like there is no restriction on who loves to challenge their friends and families to ruthless rounds of Monopoly, Clue, or their most popular games, Pandemic and Carcassonne. The brothers stated that pursuing this line of business only made sense since Dylan had been hosting board game nights with friends for years, while Connor catered them. The next logical step was to open up the fun for everyone.

When asked about why they choose to buy locally-sourced ingredients and brews, Connor said that he “can’t think of a good reason not to.” The level of community support they show by doing this cements their position in the downtown social sphere. As Dylan put it, they want to “represent as much of Peterborough as possible” when it comes to food and drink.

Their business is already expanding in a secondary back room, which will allow them to seat more players than ever.

If you haven’t visited the Boardwalk Game Lounge yet, you can find it at 261 George street, right beside Riley’s Pub. Bring your friends and prepare to fight for the title as the best board game player of the night! If it’s not you, then you can always come back to settle the score.

Trout Rodeo '22
Subscribe to Arthur's Newsletter
Thank you! Your submission has been received!
Oops! Something went wrong while submitting the form.
No items found.
From Elizabeth Beaney 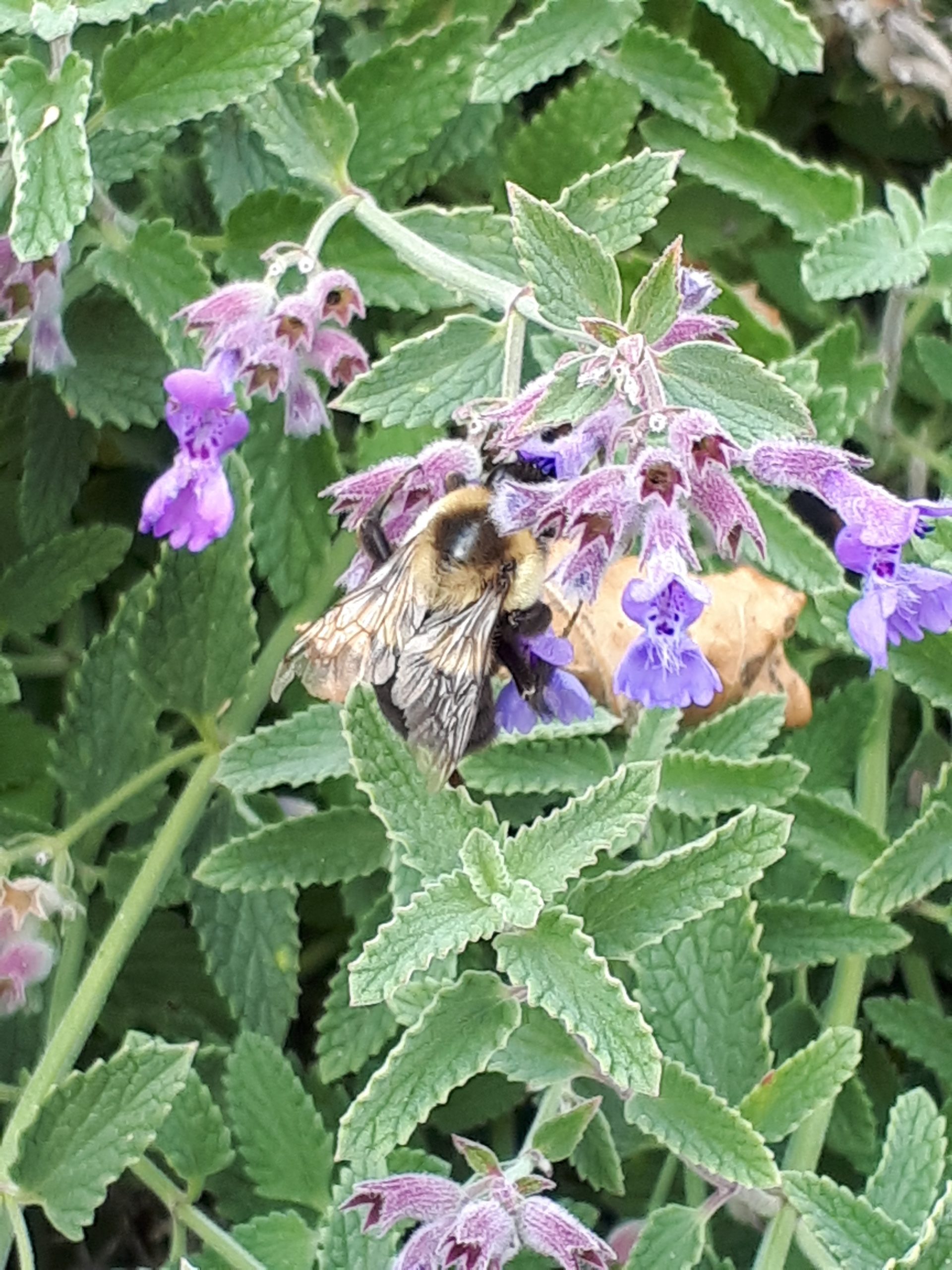