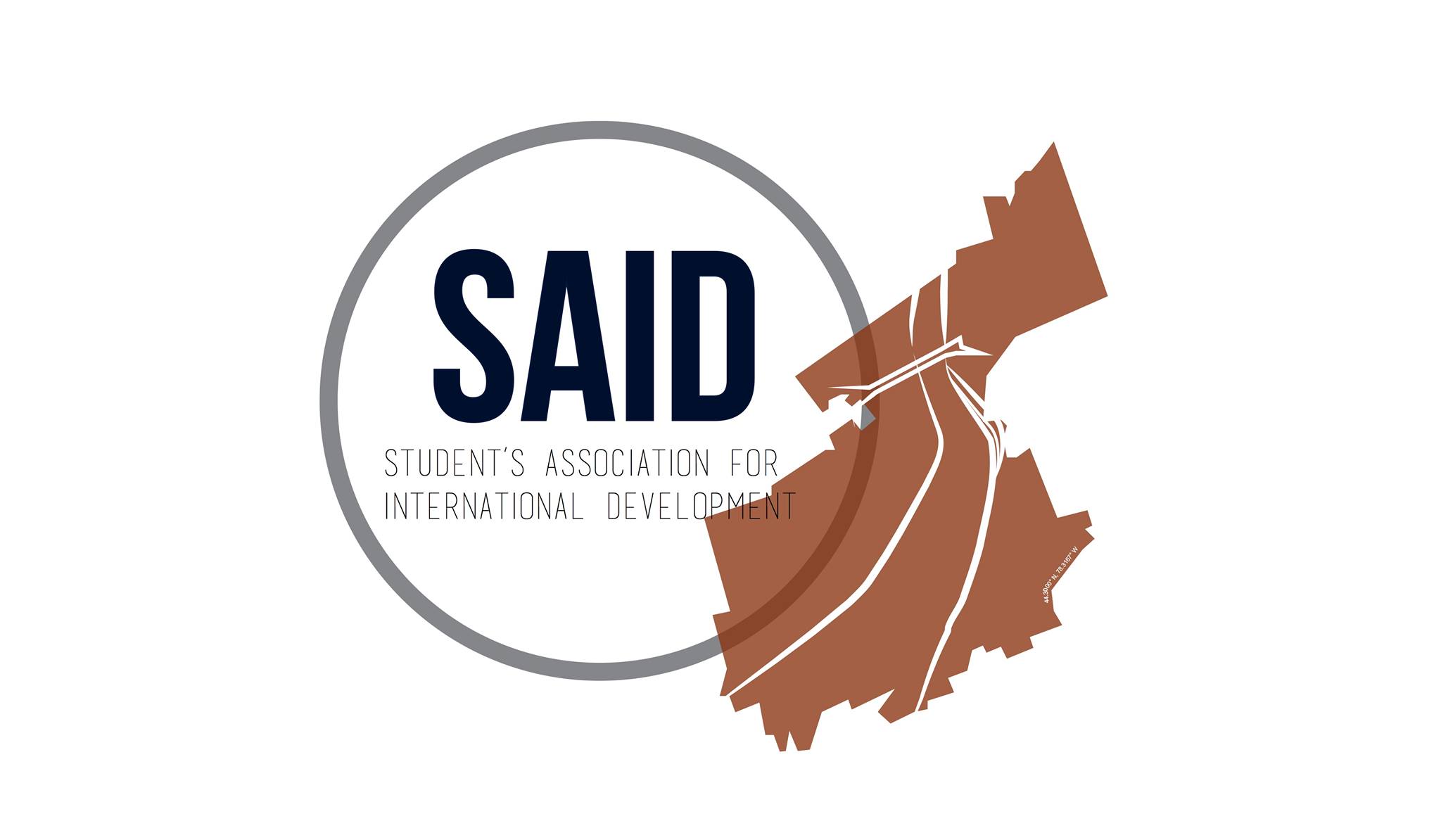 This event gave undergraduates in the IDST and Political Studies departments a chance to share their research with fellow students and professors through presentations regarding a topic of their choosing.

All those attendance were treated to not only an afternoon full of bright ideas and lively discussion, but also a delicious, free lunch.

Of the presenters featured was Arthur’s very own Josh Skinner, a fourth year in Political Studies whose presentation entitled “Get Over Yourself: A Compromise Between Academia and States” offered a pragmatic solution to the obesity epidemic within western countries.

Skinner, whose address included just the right mix of humor and thought-provoking ideas, asserted that government bureaucrats and academics ought to put their differences aside to facilitate the legal conditions in which major food corporations are required to subsidize diet-related public health services.

Lawrence Leblanc’s presentation, “Closing the Gate on the Gates Foundation” provided a critique of the rise of “venture capitalism” and institutions such as the Bill & Melinda Gates Foundation being used as a tool to provide healthcare to countries within the global south.

Citing various relevant criticisms of the Foundation, Leblanc was able to eloquently challenge the often-espoused notion that market solutions are the ideal approach to remedying social issues such as healthcare and poverty reduction.

The final presenter was Ashley Fearnall, who also serves as the TUPS President and was a key organizer of the event.

Droom’s presentation touched on grassroots resistance movements within Canadian Indigenous communities as a response to state and corporate oppression of the past and present, while Mirani evaluated an alternative system of organic South Asian agriculture.

A series of question periods were also held throughout the day. These Q&A sessions gave presenters a chance to expand on their concepts and to engage in further discussion with those in attendance.

“We spend most of our time isolated in our own research papers, projects, and community-based learning, but we know learning at Trent includes discussions, dialogue, and communities to parse difficult ideas. The Symposium is a fantastic and important space for students to learn how to communicate their ideas in an effective way,” Fearnall explained after the event had wrapped up. “We need to discuss big ideas more than ever and find ways to communicate research to a wider audience. I’m happy that students in Political Studies and International Development Studies offer a space for community research to emerge, and hope it continues for many years in the future.”

If you are a student and have a piece of research you are particularly proud of, or you simply enjoy being surrounded by intelligent people with great ideas, be on the lookout for next year’s Symposium. 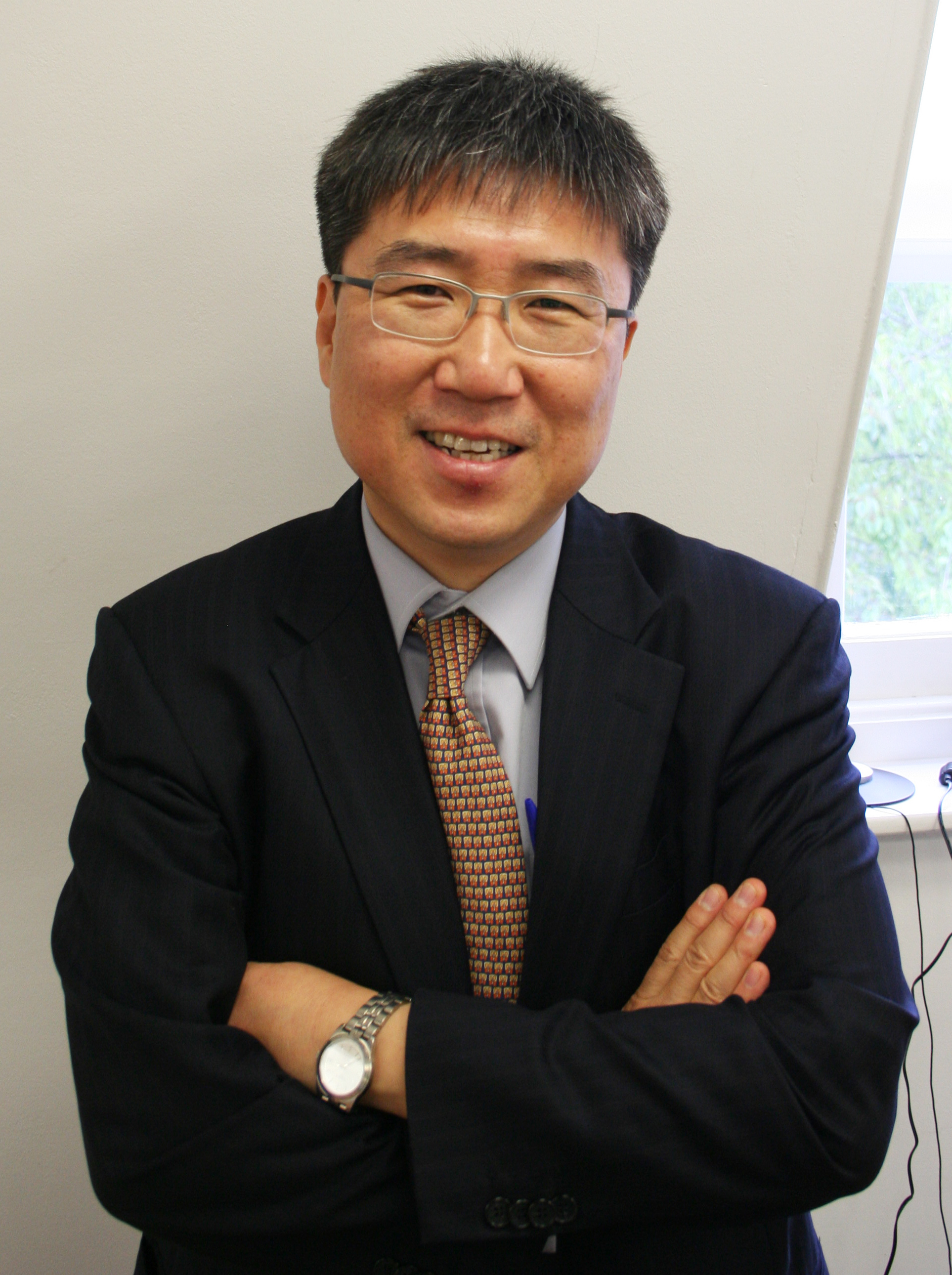