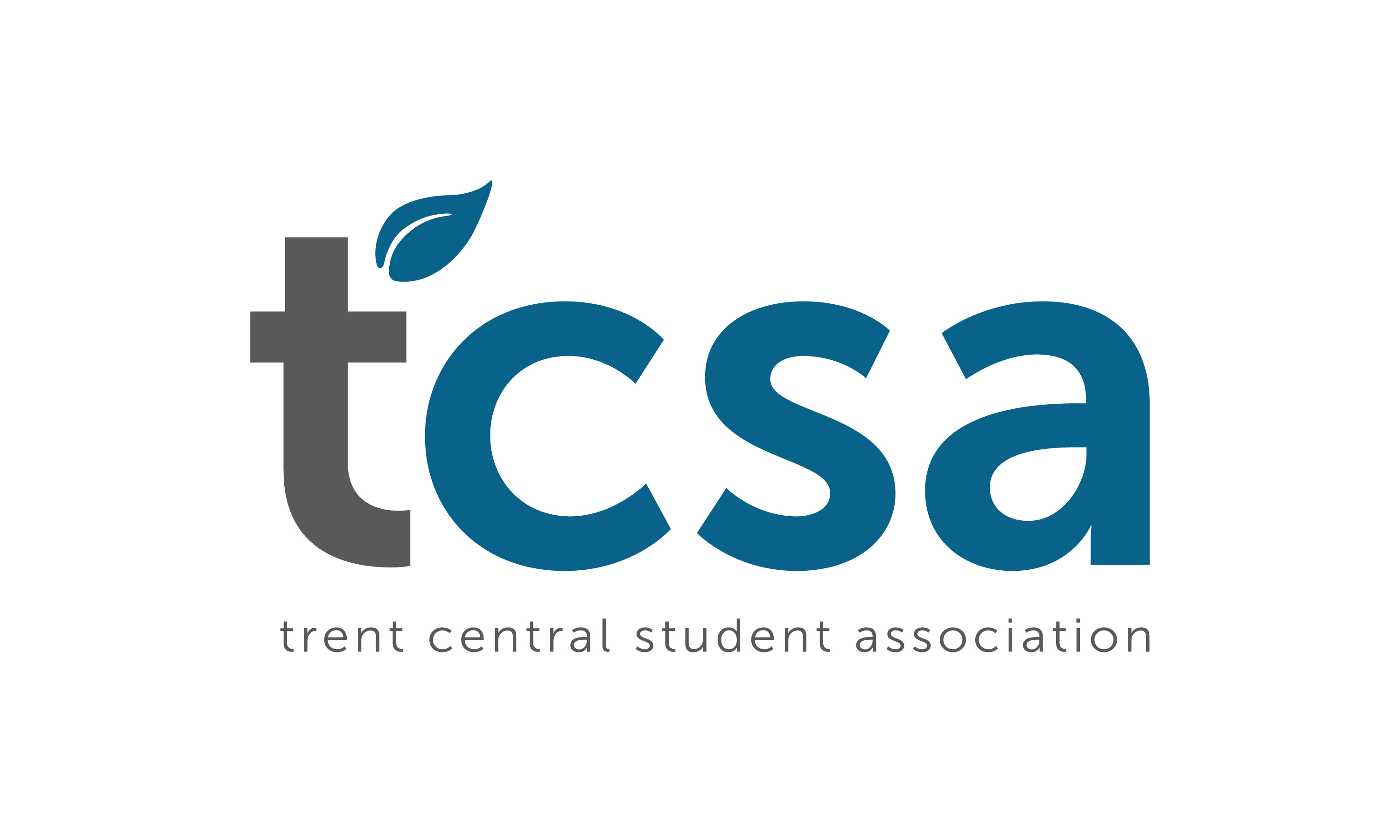 The Trent Central Student Association (TCSA) is holding an election from October 9 to 12 for vacant positions on the TCSA Board of Directors who are responsible for a $3.5 million annual budget of student money.

The TCSA, founded in 1995, is part of the Canadian Federation of Students (CFS) and supports or sponsors over 70 clubs and groups at Trent University. They provide key services such as the Used Book Consignment program, Emergency Grocery Program, Student Discount Maps, and the I.M. WELL app.

Currently, the First Year On- and Off-Campus Commissioners are running uncontested.

Trumble, a first-year Business student, wants to improve campus life by engaging with students and supporting social events. Trumble plans to tackle the availability of overnight parking at residences.

“There’s a parking lot right in front of my residence but I am not allowed to park overnight,” she said. “It was explained to me it is about snow removal in the winter.”

Expanding the menu options at the dining halls. “The students I’ve spoken to say there isn’t enough food ration produce other than apples and bananas,” said Trumble.

Trumble expressed concern over the Bata Library and its reopening, which does not have a confirmed date.

“I would like to see a definitive timeline for the library to be open,” she said. “I’ve had professors change assignment formatting because the library was closed.”

Upon becoming commissioner, Trumble says she plans to throw an American Idol-style event on campus.

Morgan Carl, a Political Studies student running for Off-Campus Commissioner, wants to help break the “Trent Bubble,” and promises to hold two or more art events such as poetry slams or stand-up comedy and to cooperate with the city to organize a student housing consultation.

Carl wants to create a dialogue between Trent clubs and activism groups in Peterborough and wants “more integration with the community and Trent students.”

“We exist in this bubble outside the community,” he said.

“What a lot of them have told me is they are eager to get younger people’s voices out there,” he said. “They’re doing excellent work but they want to pass the torch. They’re looking for to get students involved because we’re a big population up here and we have all these groups that are all focused on the same issues but there’s almost no communication between the two.”

Carl plans to bring opportunities to off-campus students. “I’ve been thinking of running a Café crawl,” he said. “I’ve already got some support from local business owners.”

Teika Viducis, a first-year Archaeology student running for Gender Commissioner plans to to ensure the needs of the trans and gender-variant community at Trent. Viducis has experience in establishing sex-ed curriculum with Health Canada.

Viducis promises to listen and have discussions with Trent students, but asks they limit their discussions about bathrooms.

“I’ve talked about bathrooms at nauseam,” said Viducis. “But on the topic of bathrooms: why not a map of all the gender neutral washrooms on campus?”

Since the gender neutral washrooms double as an accessible washroom, they are often taken up by people who don’t actually need them according to Viducis. They suggest making posters which help clarify, “If you don’t need the space, don’t use it.”

Additionally, Viducis would like to improve gender options of Trent forms. They noticed there was only three gender options, “male, female, and trans.”

“I am trans but my gender is not ‘trans,’” said Viducis. “A blank box would be better.”

A link to the the voting poll will be sent out to Trent email addresses on October 9. The link cannot be opened more than once.

Unofficial results will be released after the voting closes on October 12 at 4 p.m. 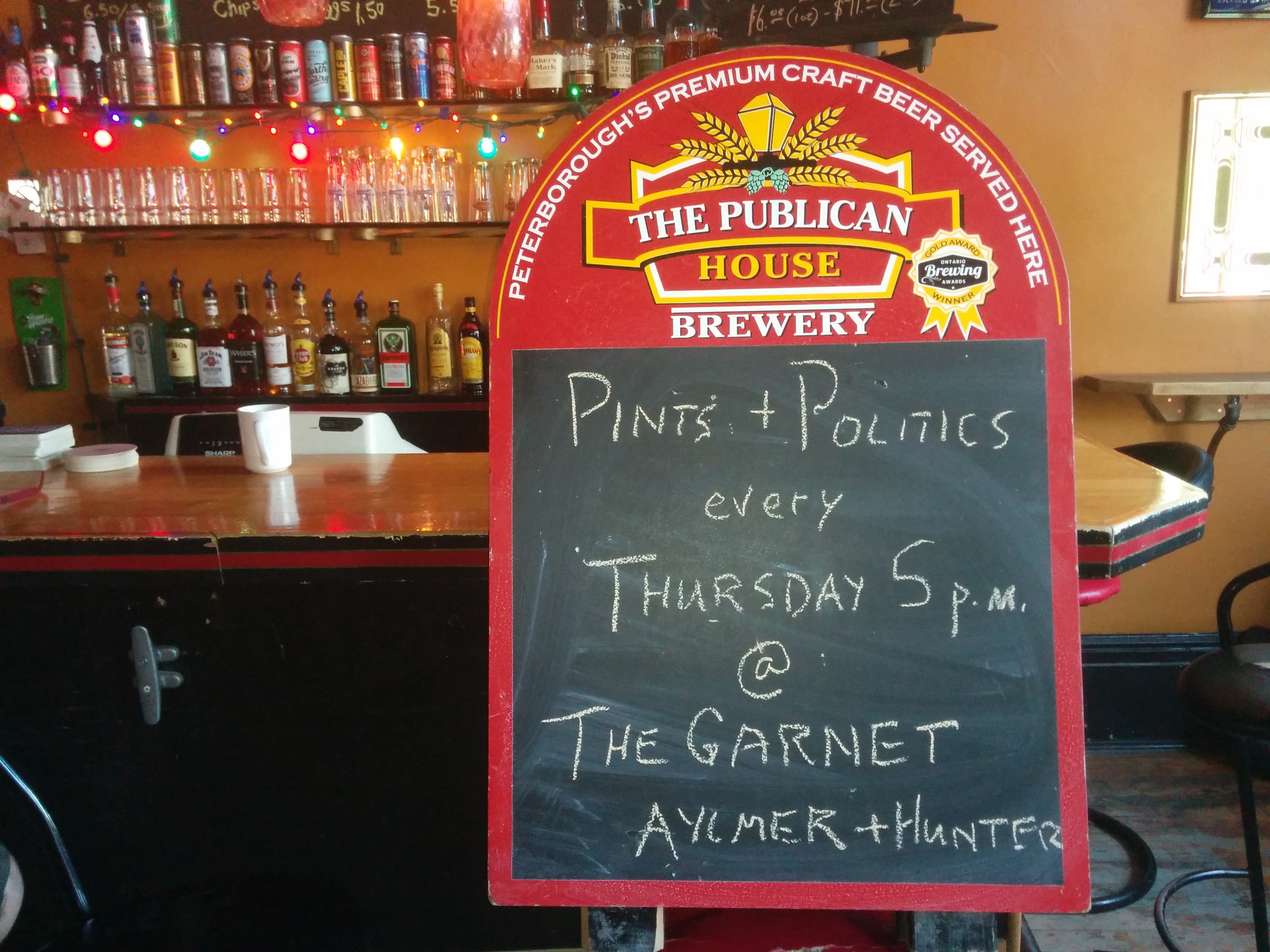