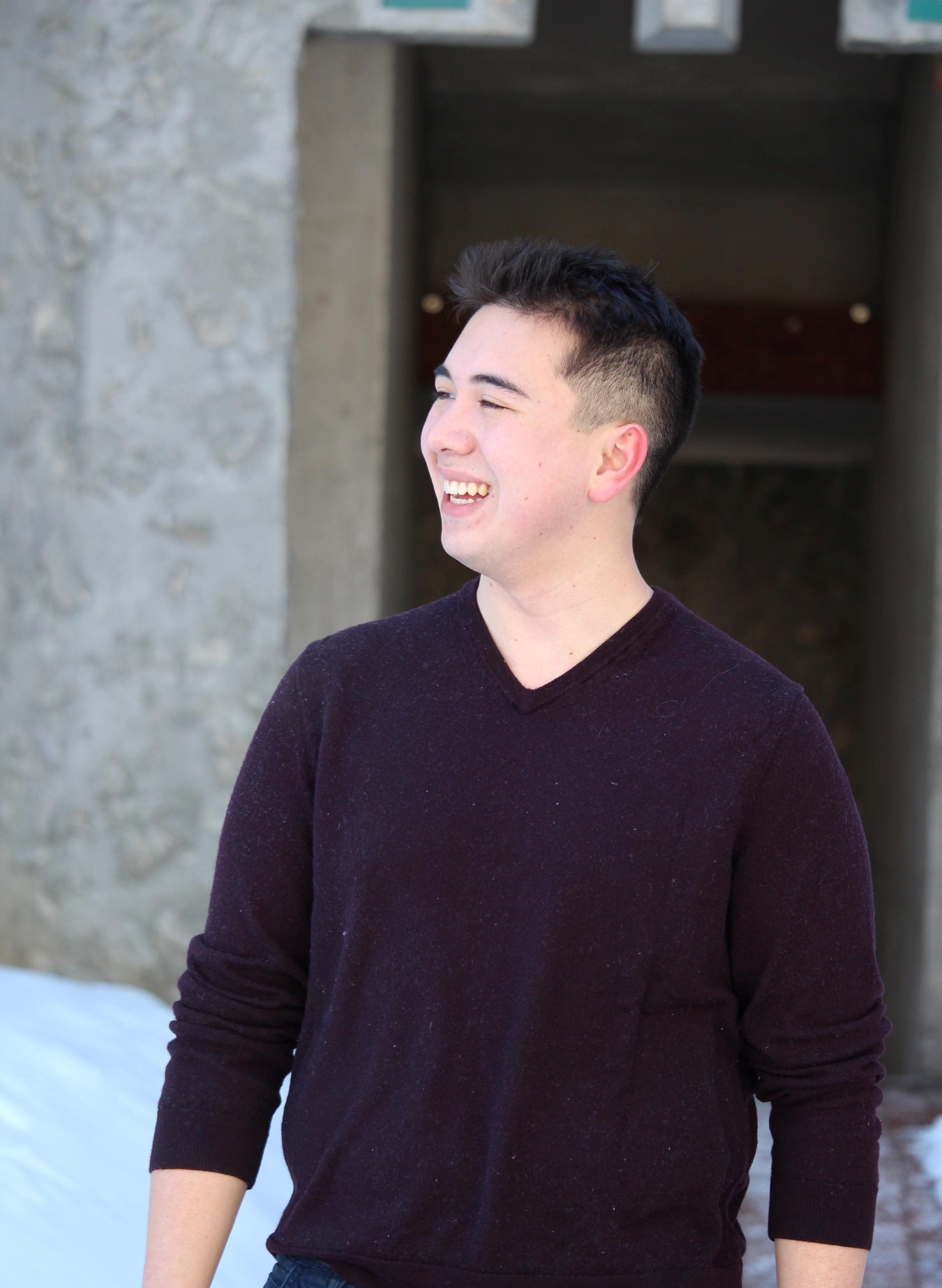 Alex Purdye, former Vice-President of Clubs and Groups of the Trent Central Student Association. Photo courtesy of Alex Purdye via the TCSA.

Alex Purdye, former Vice-President of Clubs and Groups of the Trent Central Student Association. Photo courtesy of Alex Purdye via the TCSA.

The Vice President of Clubs and Groups (VP Clubs and Groups) for the Trent Central Student Association (TCSA), Alex Purdye, has resigned from his position effective September 20.

“We are sad to see Alex depart from the TCSA, and we wish him the best of luck in his future,” reads a statement from the TCSA website on September 20.

In an interview on September 20, Purdye discussed his decision to depart from the Association.

“It’s not so much instances or key moments than what, I think, comes down to is: What function does the TCSA serve? And I think there’s two ways that it could potentially go, and ways that we can look at it,” he said.

The first way of considering the function of the TCSA is as a service provider for students, which he believes in and witnessed as being invaluable to students’ experiences.

“The university couldn’t function without the Transit plan; the Benefits plan keeps people alive, as does the Grocery Assistance Program,” he said.

However, Purdye believes that he thought of the TCSA in another way: as a motivator for structural change.

“There’s only so long and so far that you can navigate dealing with individual symptoms of a broader struggle. There is a structure that causes poverty, and that causes oppression. And I don’t think it’s a bad thing that the TCSA is helping people navigate that – ‘cause it sucks, and you have to, and somebody needs to be there doing it – but at the same time, there needs to be a way of addressing the fact that the structure exists in the first place.”

“I got involved with the TCSA because I think there’s something inherently morally corrupt about our economy and about how we live today, and I was hoping the TCSA was a vehicle to change that. And I think perhaps I idealized the notion of what a student union can be too much.”

He was clear to say that no person or event spurred his choice, noting that no one was hostile to his aspirations.

“The staff are highly competent in their roles. The Executives are very good at doing what has been done in the past, and even at trying to navigate and push for some modicum of reform from within the TCSA towards more of an organizing role,” he said of his former coworkers. “Where I found difficulty in there was that I wanted us to already be at that point.”

Purdye joined the TCSA Board of Directors and Executive team in April 2019 after winning the TCSA Spring Election in an upset against the incumbent candidate for the position of VP Clubs and Groups. He aimed to support clubs and levy groups “so that they can be better supported with clear and regular communication,” he wrote in his campaign platform.

“I’ve been involved with a variety of clubs and groups for much of my time at Trent, and I [see] them as a space that gives students the potential to organize and the potential to develop skills essential towards political organizing in a relatively risk-free avenue compared to what it’s like when you’re outside the university,” he said on Friday.

Even though he has left the TCSA Board, Purdye is still committed to engaging students at Trent for change. He is part of a group of students trying to start a campus chapter of Extinction Rebellion (XR), a global movement and decentralized organization focused on the climate crisis.

“There are other challenges associated with [the climate crisis] – the way our economy works also generates massive poverty on a global scale; it generates unprecedented food insecurity that we haven’t seen since swidden agriculture,” he explained. "[XR] is an organization where I can see the potential for a radical shift in the way we view people and our economy and what life looks like, so that’s where I’m going to be spending my time working.”

As a student organizer, Purdye has some advice: “You need to constantly be checking: Are our tactics working? Are we seeing victories and wins and change? And what role do we play in the process of getting to that change?”

Because of the new vacancy on the Board of Directors, the position of TCSA VP Clubs and Groups is now open for nominations until Thursday September 26 at 3:00 p.m. Interested candidates can pick up a nomination package in the TCSA office on the second floor of the Student Centre, or print one from the TCSA website. 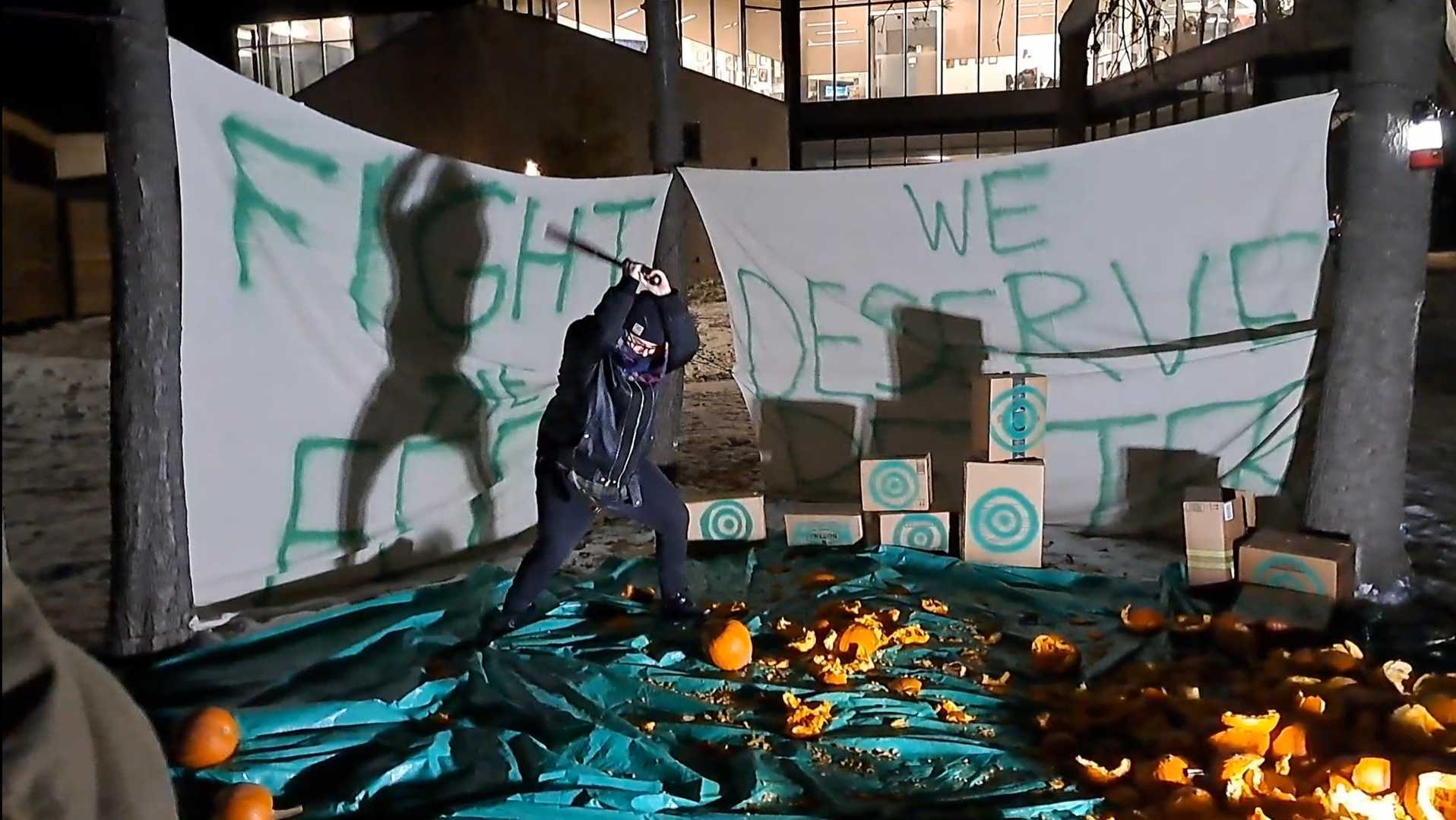