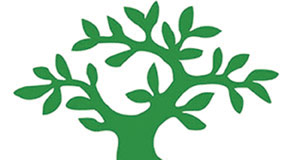 After an embarrassing fall byelection, which saw the association attract only 154 undergraduate students to the voting booths, the TCSA sought to shake up its election protocol this time around.

At its January 12 meeting of the board, the union voted to more than double its existing elections budget from $1000 to $2321.11 by approving the “Promote the Vote” campaign. According to Chief Elections Officer Stephanie Laing, the campaigns coordinator, “Promote the Vote” is based upon the highly successful “Rock the Vote” initiative that was run during the 2008 American presidential election and is aimed at increasing awareness of the TCSA elections within the student body.

But if the union’s new campaign is succeeding in this goal, the results were certainly not evident at last week’s All Candidates Meetings, which were once again marred by low turnout.

Monday’s candidates debates, held on campus in CC 307, attracted only 12 non-candidate students, many of whom were current TCSA directors or else there to pitch referendum questions. Wednesday’s speeches in the Sadleir House Lecture Hall had a better turnout, drawing close to two dozen attendees.

However, issues of turnout were not solely restricted to the attendees; both Alaine Spiwak and Ted Cooke, the two candidates running for the position of Ethical Standards Commissioner, were absent for both events.

Despite the low turnout, Laing stated the speeches and debates were successful in that they allowed students to critically engage with the candidates.

“I had definitely hoped for a better turnout at the debates,” she stated, “but with that being said, the amount of healthy debate at the events left me beyond thrilled. It was a great opportunity for the candidates to share what their plans were and what their thoughts were.”

In terms of the broader problem of student engagement in elections, Laing remarked that the TCSA is far from the only student association struggling with this issue. “Across Canada, for student associations during their elections, voter apathy is high,” she explained. “It is hard to engage students in issues that they feel may not concern them ... and this isn’t just an issue at Trent.”

However, the speeches and debates drew attention to a deeper more troubling trend within the association, showcasing its now chronic inability to attract students to run for board positions.

This year the union attracted a total of only 11 candidates for 13 positions, meaning there will be sizable and important holes within the board of directors until the fall elections in October.

Five of the eight races are also being run uncontested, a number which includes two of the three executive positions.

For Jay MacKinnon, Lady Eaton College’s Junior Senator, and one of the few students who attended Monday night’s debates, the fact that the association cannot seem to attract enough candidates to fill its board raises questions about its legitimacy as a representative organization.

“[The TCSA] needs to figure out what its role is within the student body,” he stated after the debates. “They’re managing [hundreds] of thousands of dollars worth of student money and effectively there is one person running for each position, and there is sort of an inside track where the people running are the people who had the positions before. There is a lack of legitimacy there.”

MacKinnon’s concerns are shared by other members of the student body. In December Trent student Dane Shumak penned similar frustrations in an Arthur opinion editorial entitled “We’re Paying for Complacency.” [See pgs 2, 3, and 6.]

Both MacKinnon and Shumak pointed to the association’s administrative structure as being in need of an overhaul, but Kudzai Nyakusendwa, the TCSA’s outgoing Vice-President University and College Affairs, cautions against restructuring simply to attract more candidates.

“You have to look at the function of these positions,” she stated when asked whether such a shake up is necessary. “As much as you want to attract the people that are coming in, the question is are they serving the purpose that’s around?

Nyakusendwa said that the fact that the association redefined its executive positions in advance of last year elections could in fact be contributing to students’ hesitation to run for positions. “If you look back at the position of Vice-President Campus Life, I’m sure that would have attracted more students than the [new] position of Vice- President University and College Affairs which is heavily academic,” she explained.

Moving forward with this year’s spring elections, Laing believes that the best way to combat students’ concerns about legitimacy is to increase the participation of the student body. Although she concedes that this will not be an easy issue to tackle, she thinks that the TCSA is making headway with its new initiatives.

In addition to “Promote the Vote,” the association is also introducing its first online voting system which it hopes will boost turnout.

Laing noted that although last year’s 18 percent turnout rate was comparatively high among Canadian universities, the association is hoping to push that to upwards of 25 percent this year.

While this in itself would not be enough to silence the concerns of students who question whether the organization is truly representative of the student body, getting a quarter of the membership to vote would nonetheless be a small-but-significant achievement.

Check out this article from 2008. It's amazing how things have changed so much.

Ice Cream, You Scream, We All Scream for a Better Student Union
By
Nick Taylor
and
From Matthew Rappolt 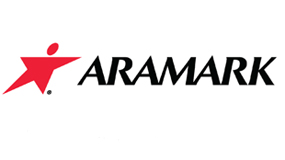 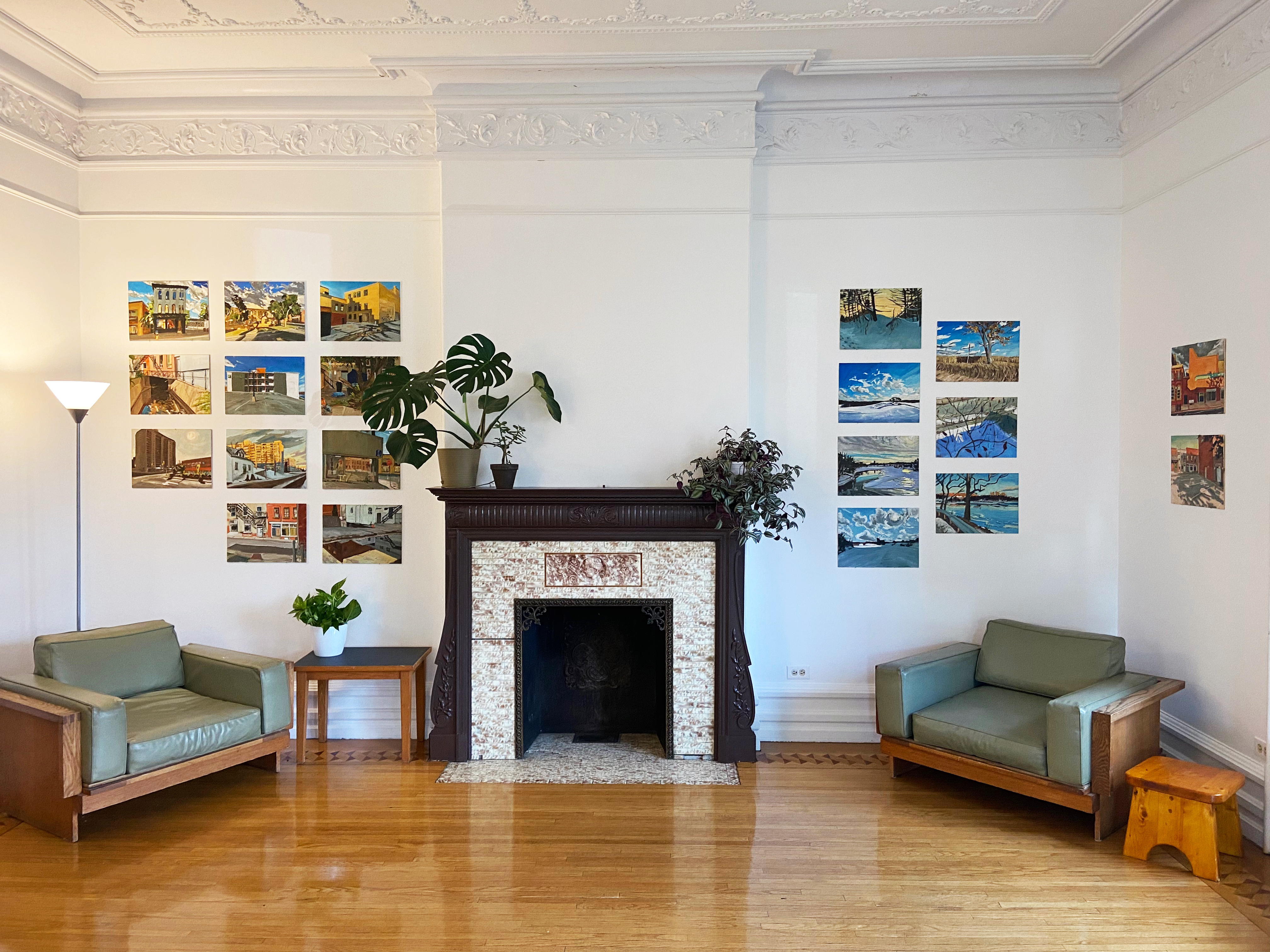 Home, Through an Artist's Eyes: The Climenhage Project
By
Irene Suvillaga

Home, Through an Artist's Eyes: The Climenhage Project
By
News
|
Campus