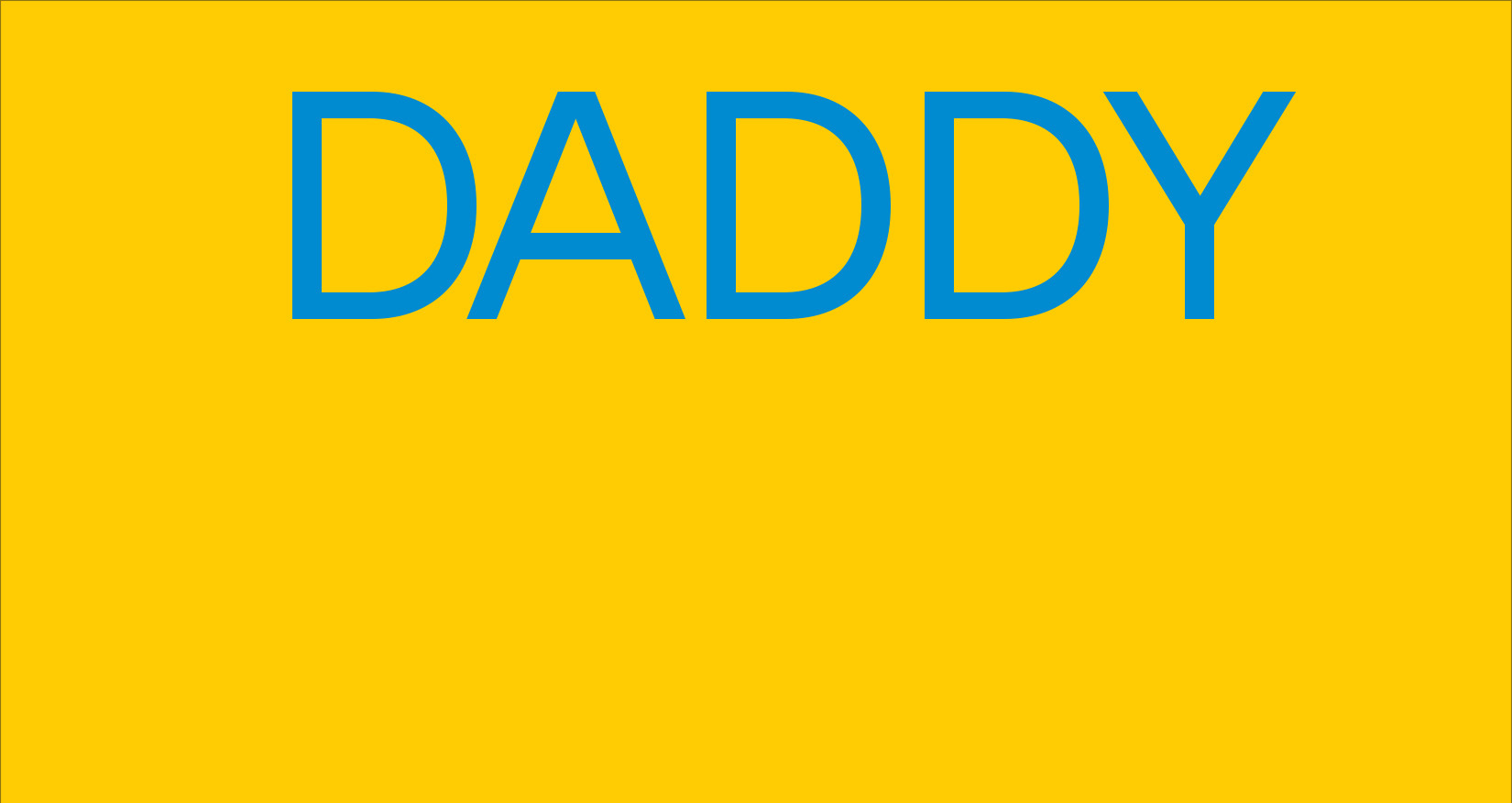 The Girls, Emma Cline’s first novel, explored the nuance of cult mentality. Loosely based on the Manson Family, the novel follows Evie as she reflects on the time she spent at the ranch in her youth, how she narrowly avoided the events that sent the friends she’d made to trial. We see through Evie that cultism has less to do with brainwashing — there is no equivalent to the Jonestown Kool-Aid in the book, no Aum Shinrikyo double-speak imagery — than it does with being young and lost, grasping at meaning, going down a dangerously different avenue in search of the same things that motivate the rest of us. The line between cult and normalcy is less frightening than it is melancholic.

‍Daddy, Cline’s newly published short story collection, does not focus on cultism, yet the characters throughout each story are far more discouraging than the cast of The Girls. The protagonists are not always likeable, their situations, all of them, morally fraught. The opening story, What Can You Do With A General, depicts a father out of touch with his family, each action he takes a clear misstep. John is aware of how he is getting older, his every thought a kaleidoscope of contempt for his circumstances and relief that he can stop caring so much about how he appears. He wears sweaters that embarrass him and takes the family dog on brisk walks, reminded by a deflated ball that he has no agency as a father. During Christmas dinner, he decides that his adult children don’t “even care about the dog, not really.” His daughter Sasha — the child John appears to be most distant from — sees the dog shivering on his bed, looking towards their table, and remarks that “He hates us . . . So much.” John considers how the dog has received a pacemaker, that the dog now has the capacity to outlive him.

These bleak male portraits are sprinkled throughout the book’s narratives. A man who finds sleeping with married women to be an addictive pastime, who harbours contempt for their ease and youth, later feels outrage toward his teenage son because he brazenly smokes in front of him. The man cannot see any connection, bemused by the thought that people might see him, the father, as the bad guy. Other men have been banished from the high-profile world, are the subjects of scandals, and have interactions with women that make the reader cringe. Other stories follow women, those who are living in realities sculpted by these kinds of men. Women who are in rehab, failing at their recovery, suffering from an addiction to the male gaze. Women who are in hiding, stalked by photographers because they’ve slept with a married tabloid darling. The story Marion charts where these trends begin, how these people may begin to take shape. The story depicts what should be an idyllic summer, with two young girls living on a California ranch with scant supervision. They are surrounded by things that they don’t fully understand — drugs, Playboy magazines, adult clothes and barren coastlines. It is unclear where experimentation ends and undue influence begins, but the results are all the same. One of the girls must process immense feelings of shame by the end, the other losing a tooth that will not grow back.

No matter how different the stories are to each other, Cline has anchored them all in the same themes, those of power and time. There is a great divide, a rift in each story, where a person either arrives too early or stays too long within the culture. The men are stagnated, having lost what power they thought they had, while the standards of acceptable behaviour evolve and pass them by. They only think to hone what has comforted them in the past, self-medicating away any feelings of shame or regret for who they’ve hurt, sculpting in detail their own isolation. The father on Christmas Day does not understand that his children have their own emotions, that the patriarch who tries to bluntly mold his family will have little effect on the offspring who are troubled by the lack of control they feel in their own lives. The act of women gaining agency and control within the culture is perceived as a threat. Expressions of misogyny are the only way these men know how to express their waning influence, their loss of power, their life slipping away.

Daddy is a bleak portrait of modern American culture. The topics are ones that many media profiles and tabloid stories have exhaustedly exposed us to, all the while depriving us of the emotional content that Cline has put at the forefront. Even if you are not one of these characters yourself, you know someone who is, and these stories will show you inside their pain and their loneliness. One story that is sadly missing is Cline’s White Noise, published in the June 8th edition of The New Yorker. The fictional story follows Harvey Weinstein in the days before his trial, wandering his mansion, convincing himself that everything will be ok, hoping to make a comeback by producing a Don DeLillo adaptation. I believe it stands as Cline’s best work. Please read it, then seek out Daddy if you want to go deeper into her world.