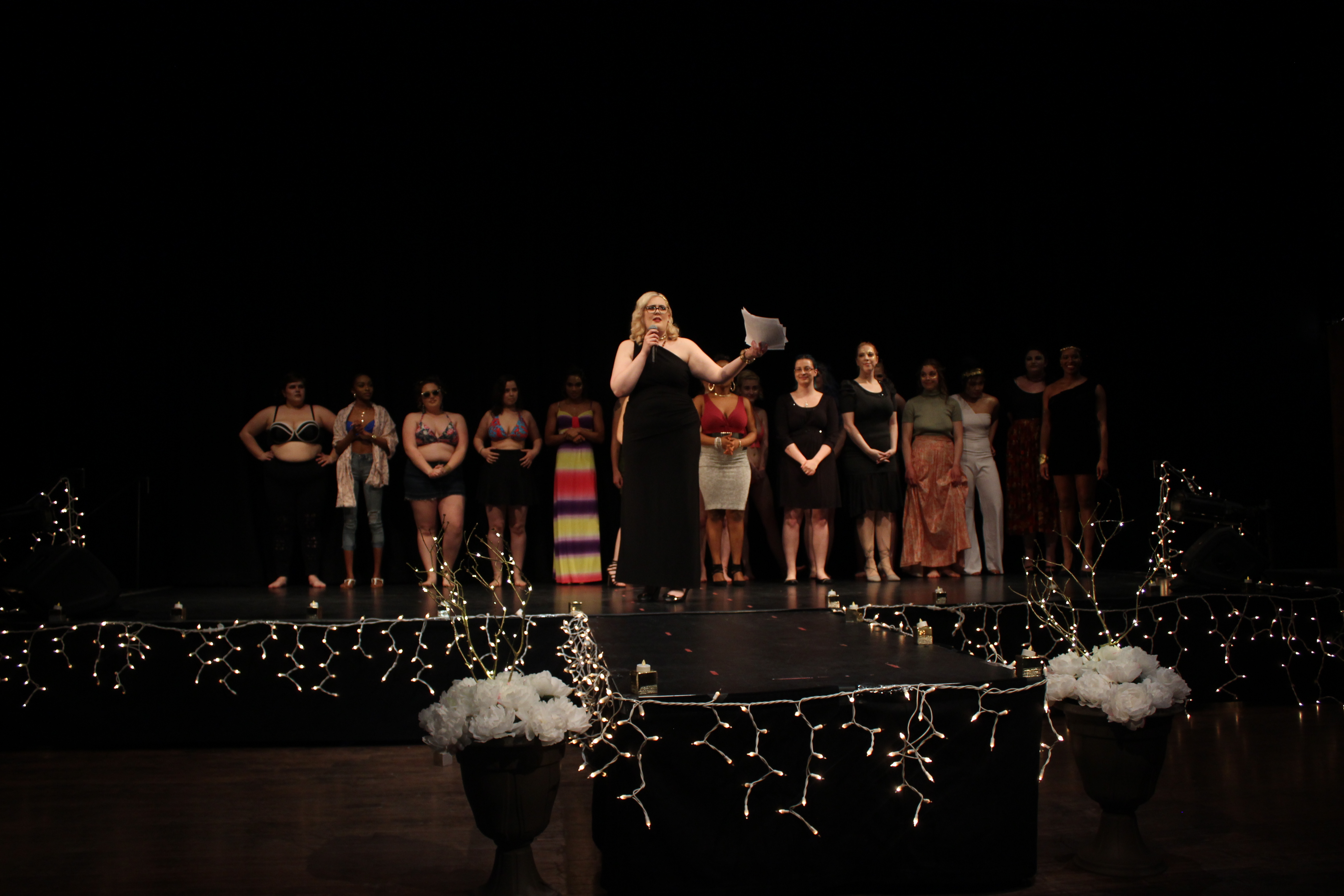 Written by
Tasha Falconer
and

On Saturday March 30, the Trent Fashion Society hosted a charity runway gala at Market Hall. The night was in support of Youth Emergency Shelter (YES), an organization which works to reduce and prevent homelessness by providing shelter, education and transitional supports for youth and families in Peterborough and the Kawarthas. The theme of the night was Heavenly Bodies. The night supported the idea that “every body is a heavenly body.”

The first act of the night was Boho Fab’s hoop performance.

Next was the first line of the night. The line Wonderbird was created by Eva who was inspired by nature.

Dresses from Antoinette’s Bridal were next.

The next performance of the night included three drag performances. Two were done by Janice from Accounting, while the third was done by Dixie Q.

After intermission, Berlin did a sci-fi dance.

Femme Fatale was the next line. This line was designed by the Trent Fashion Society, a lot of which Riley put together. The theme was a girl’s night out on Mount Olympus.

Next was Free Spirited, created by Trent Fashion Society executive member Mia Peters. The line was developed using secondhand pieces and reflected a free-spirited nature. "Walking on Sunshine" played while the models walked, which created an infectious excitement.

The last performance was by Ranay and Lucy who showed off their dancing skills.

The last line was called Spectrum. The bathing suit line was accompanied by Mackenzie White who sang "Title" by Meghan Trainor. After, the song "Confident" by Demi Lovato played. 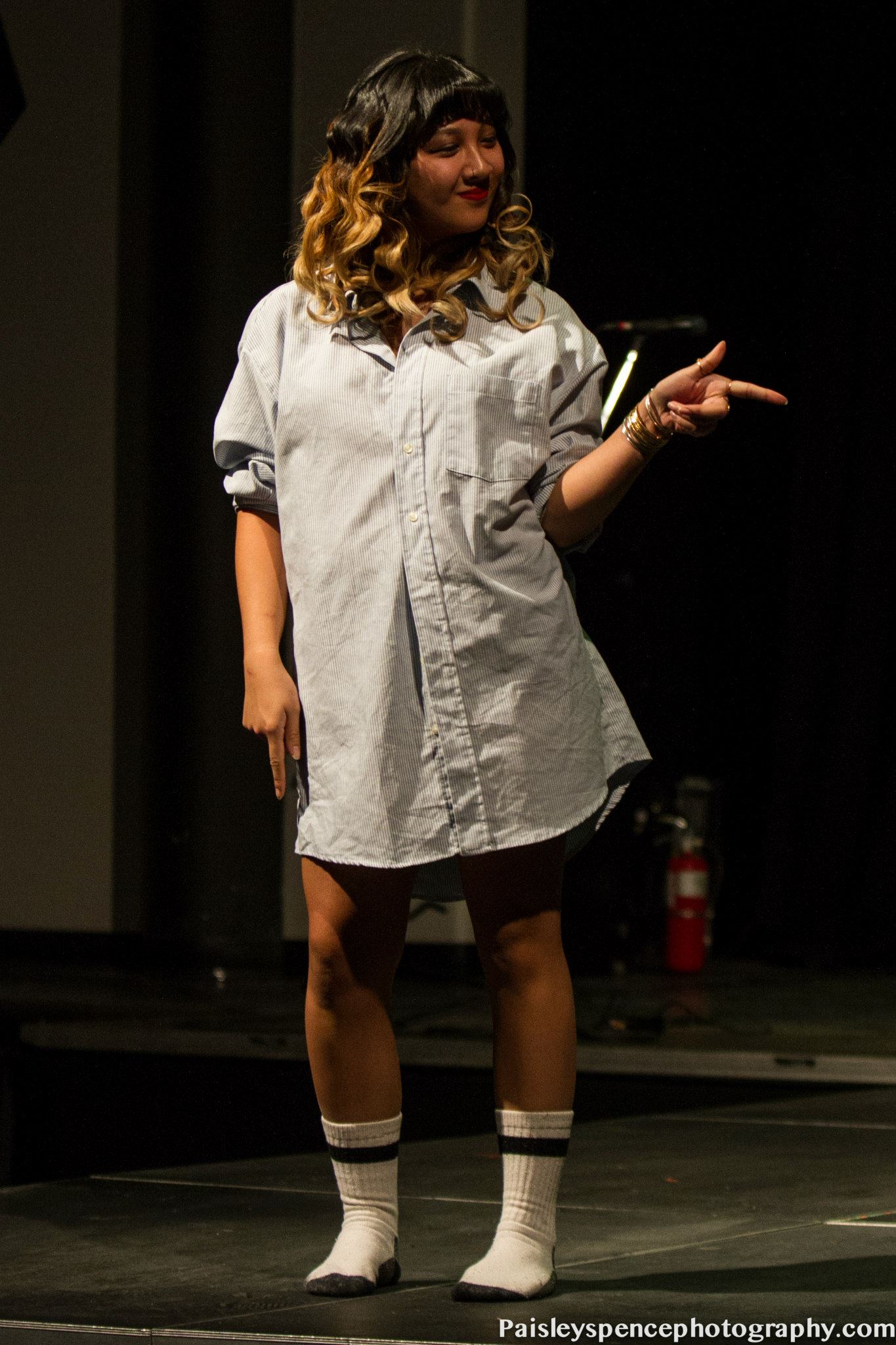 Meet the team: Pamela Huynh
By
Trent Fashion Show
and
From Tasha Falconer 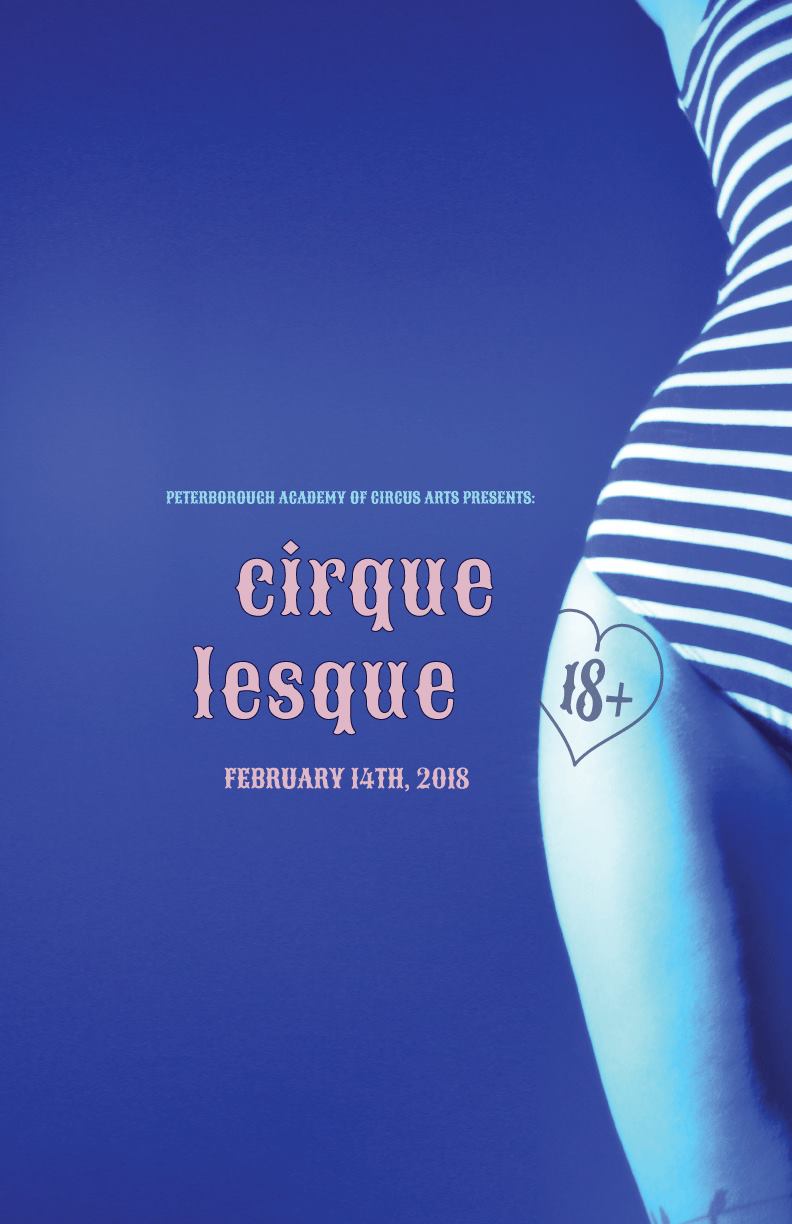 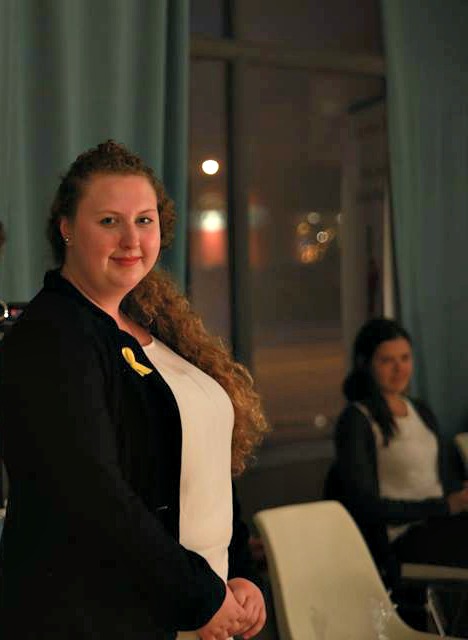