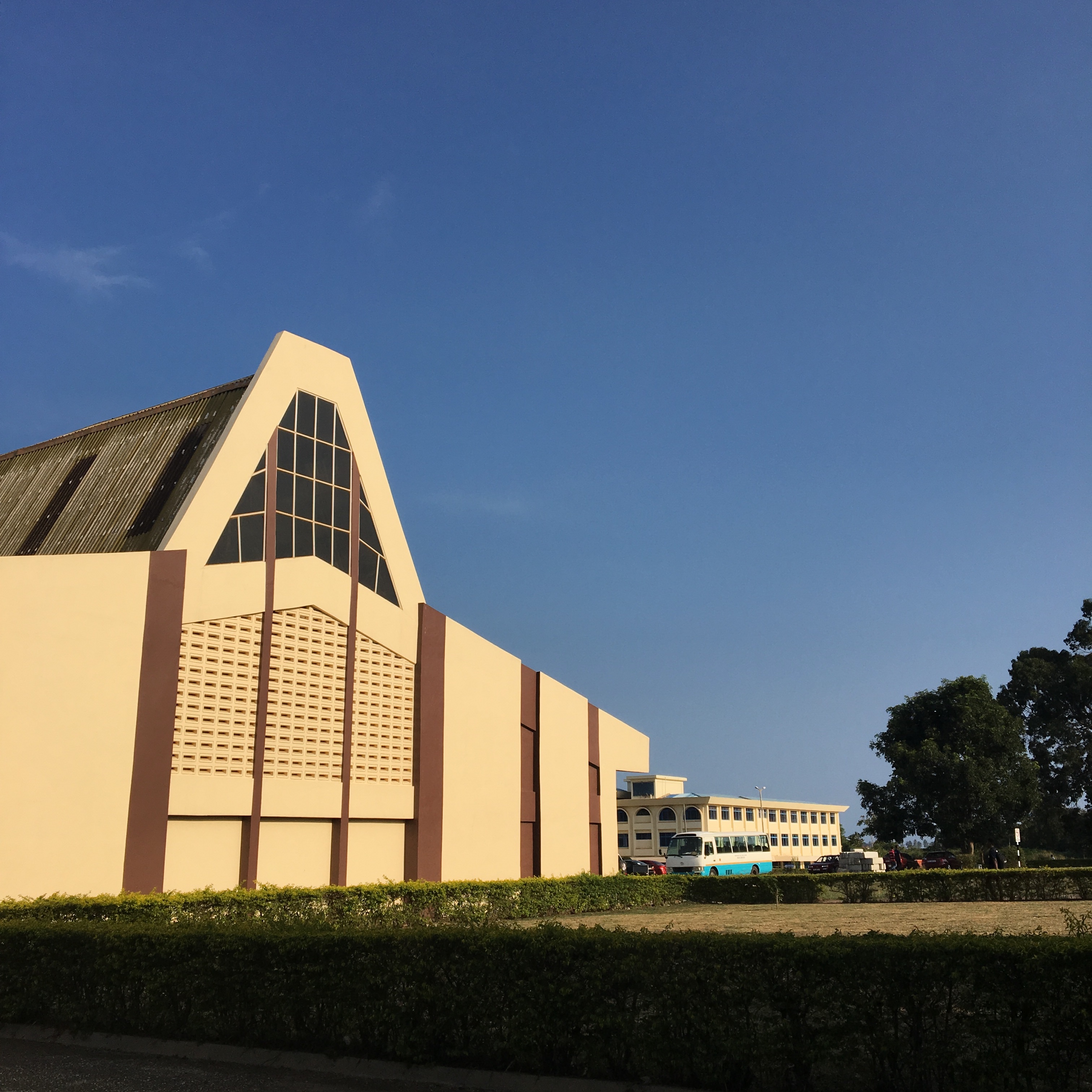 “I couldn’t imagine studying development and not spending a year abroad in a developing country,” said Sarah O’Toole, a fourth-year Trent student with a double major in International Development and Philosophy. “I learned how to be independent.”

O’Toole was involved in the Trent in Ghana program last year and now serves as an ambassador for the program. “It has completely changed my perspective on learning outcomes as a development student,” O’Toole said.

Trent in Ghana is offered each year. It gives development students the opportunity to study in Ghana for an eight-month exchange.

Students leave in August and return in April, after a full academic year. The final semester is a 10 to 12 week placement with a development organization.

The first semester is a mixture of practical hands-on work and in-class, followed by a short placement. Second semester is the 10 to 12 week internship/placement followed by a 30-page report and a presentation.

The program is based in Cape Coast, which is in the south of Ghana. Five Ghanaian students join the program and instruction is given by Ghanaian professors. Students must take five full-credit courses and are not able to drop any.

“The first couple of weeks it feels like a vacation,” said O’Toole. “You’re sleeping at pretty decent hostels and eating at restaurants.”

On their first class, she noticed a herd of cows walking around on the street from out the window.

O’Toole says that after the honeymoon phase starts to wear off, and after the realization that this will be your permanent home for most of the year, “the homesickness kicks in.”

She says coming home for Christmas break helped with the homesickness.

It’s mostly the little things about home she misses. Some days she would miss her soft blanket, or waking up in the morning and making a coffee.

O’Toole says Trent was very good at orienting the students with the culture, but there was one thing they forgot to mention.

“They didn’t tell me how formally Ghanaians dress for school,” she said. “A lot of us were just wearing shorts and a t-shirt with scandals, and no makeup while everyone is so formally dressed.”

“That’s going to change this year,” O’Toole said with a laugh.

Sometimes coming home after the trip can be the most difficult part. “Simply being away from your friends and coming back, you want to just pick up where you left off,” O’Toole said. “But everyone's lives has changed since. You come back and everything is the same but you’re so different.”

She says it is important to continue the experience and not just let it be a trip. “All of us can say it’s a huge part of our lives now,” she said. “There’s tons of room for independent growth.”

All of this comes at a cost, however. Even with the required vaccines, there is always a chance a student could get sick. “Some of us didn’t have a single thing,” O’Toole said.

“Other people like myself had some illnesses but nothing too serious,” she said. “I got malaria but I was already on malaria pills so I was only in the hospital for two nights.”

Salamatu Mohammed was much luckier.

Mohammed is a fourth-year International Development Studies student and was also a participant in last year’s trip. “I didn’t get sick,” she said. “but I have a good immune system, I don’t even get sick here.”

Only three students, herself included, didn’t get sick on the trip last year.

Mohammed had a different experience than the other students, as she was born in Ghana. “It was different for me because I felt at home,” Mohammed said.

Mohammed moved to Canada when she was seven years old. “When I touched down, it was deep winter,” she said. “I remember my father giving me some warm clothes because I was already getting cold in the airplane,” she recalled.

She made a conscious effort to spend time with the Ghanaian students more than her Canadian peers, “to learn anything I wasn’t learning in class.”

She says Ghana is much more advanced than the university prepared the students for. “The Ghanaian students needed to give an update.”

Being with the students in Ghana, made her realize, “how Canadian I really was.”

“I don’t share the same traditions,” she said. “I’m not used to tobogganing and stuff like that, but I feel I’m a pretty solid Canadian.”

Mohammed said the trip has greatly expanded her knowledge on development.

“Coming back, now I’m not so resistant to certain experiences,” she said.

“As soon as you arrive, people are instantly talking to you,” Allen said. “Stereotypes about Canadians being polite have nothing on Ghanaians.”

This sense of community is also felt by third-year International Development Studies student, Jamie Gallupe. “You make friends with everyone,” she said. “My taxi driver will call me to just say good morning.”

“This sounds cheesy,” said Gallupe, “But every day is a new adventure.”

Gallupe says their group comes from all different backgrounds and have all become close friends through the experience.

The trip has made the students appreciate the privileges they had at home.

“You carry your privilege in the clothes you wear and how you walk and talk,” Allen said. “Coming from Canada, you have a lot of privilege.”

There's one salty snack that is collectively missed by the entire group: Doritos.

“Everyone in the program misses Doritos so much,” said Gallupe.

It doesn't stop at Doritos, it's the little things that we take for granted, like clean running water, says Allen.

Most importantly, most of the students miss their family and their relationships. Keeping up relationships can be difficult when communicating from another continent.

Gallupe misses her boyfriend, but she says they make time for each other and make sure to talk every Sunday. “That’s important,” she said. “You need to commit to a time to devote to the person.”

Just like the year prior, only three students have avoided illness so far. “Only three of us haven’t been to the hospital,” Gallupe said.

“I had a bout of malaria for the past couple days,” said Gallupe, who still had to keep up with assignments. While the program is very accommodating to students with illnesses and deadlines, it is easy to fall behind, Gallupe explained.

Allen offered a warning to all future students: If you’re taking oral vaccines, take them correctly!

“If you don’t take your typhoid oral vaccines at the specified times, you can actually get typhoid,” he said.

Overall, the experience so far has, “really enriched our education opportunities,” said Allen.

On November 7 at the Trent Student Centre, a Trent in Ghana Information Session will host both past participants and the director of Trent in Ghana for Q and A sessions from 5 to 7 p.m.

Correction (November 8 2018): Against the print edition and previously on this article webpage, the Trent in Ghana Information Session was incorrectly called "Ghana Night." Ghana Night is a separate event, which is hosted by Trent in Ghana but not the same as the information session. Apologies. 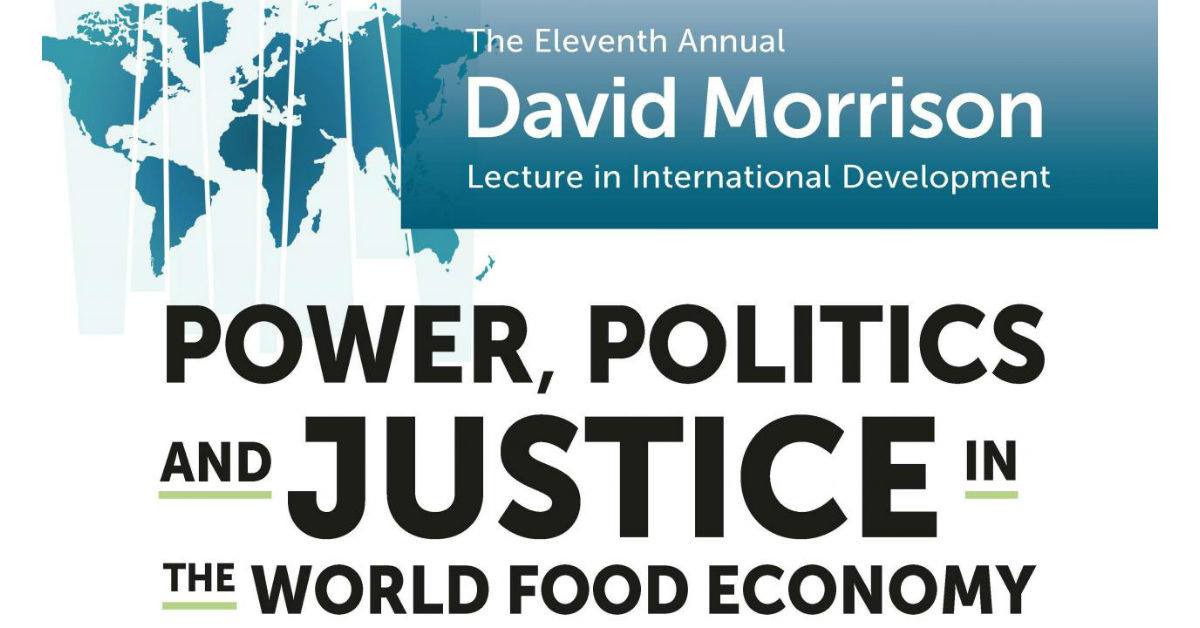 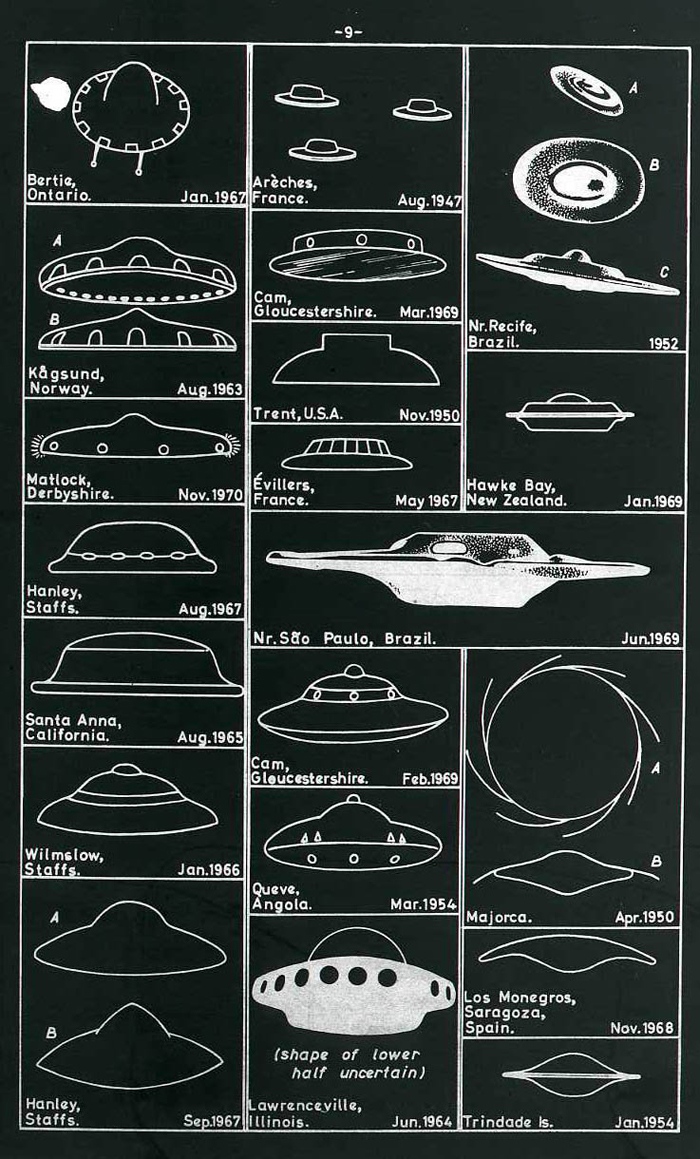 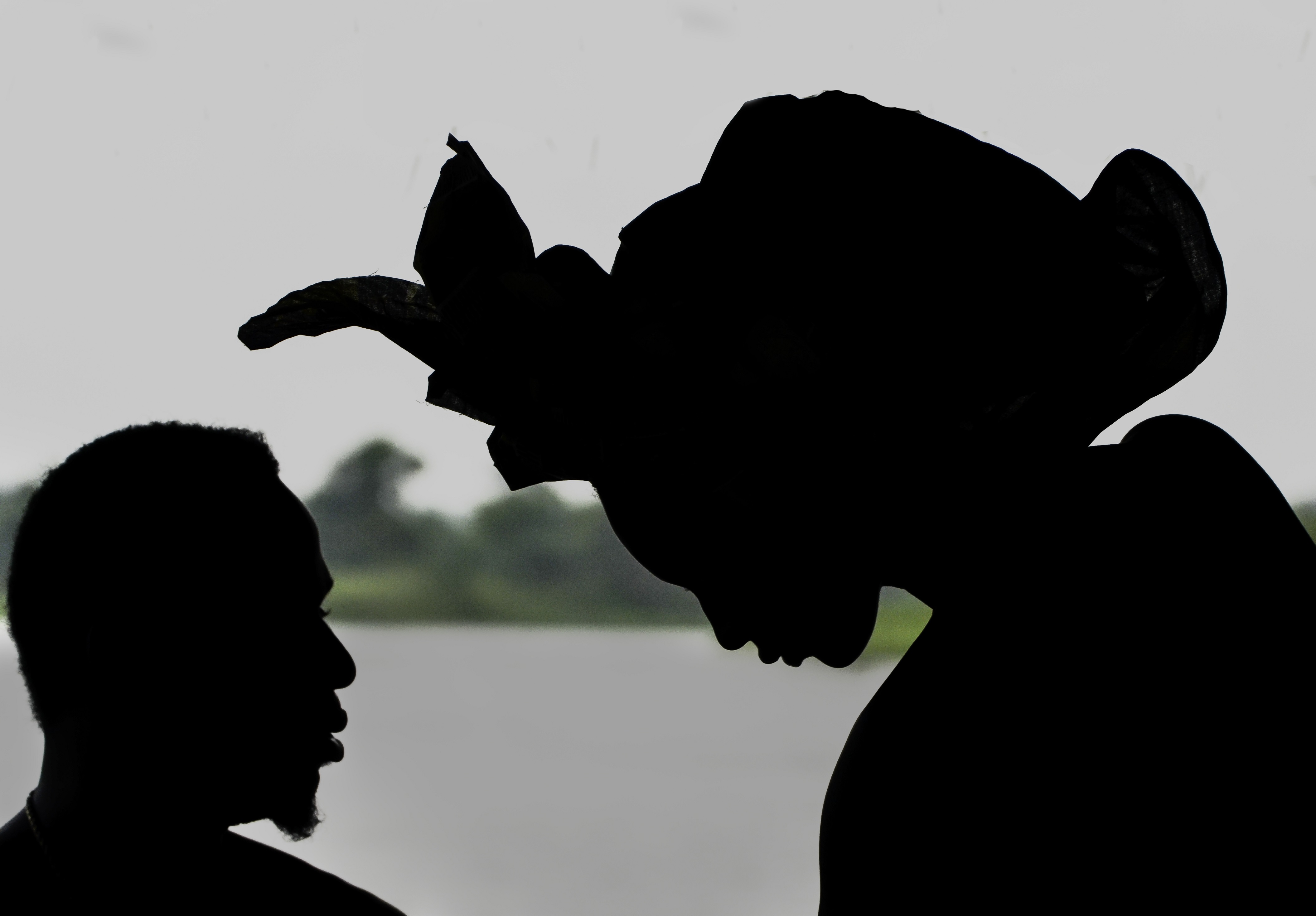 Trent in Ghana
By
Nick Taylor 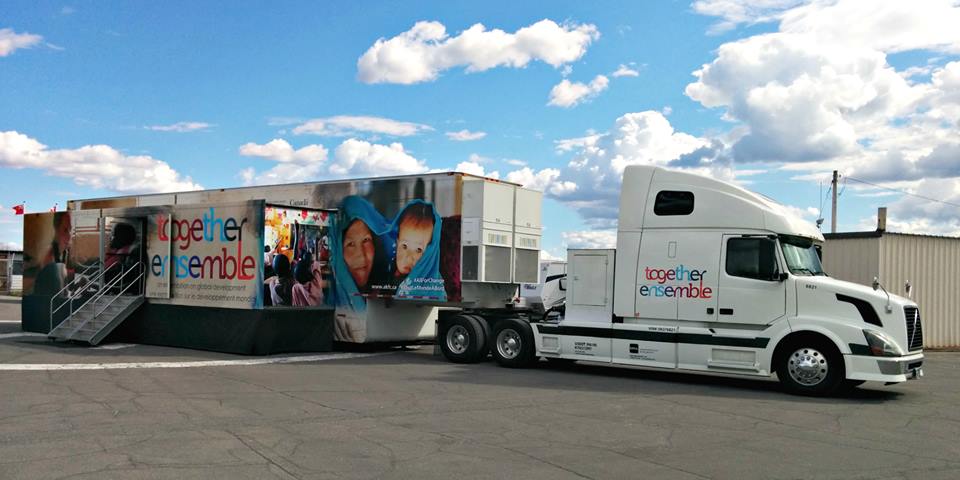 “Together: An Exhibition on Global Development” visits Trent University
By
Adriana Sierra
Related