50 Years of Heritage at Trent

Two of the many things that Trent boasts of as part of its immersive student experience are its natural landscape and breathtaking architectural beauty. When T. H. B. Symons, Trent’s founder and the main campus’ namesake, set his sights on building a liberal arts university, he decided that Ron Thom would be the perfect architect to bring his vision of a breathtaking and expansive campus to life. Thom was well-known at the time for his work at the University of Toronto’s then newly-constructed Massey College. By 1969, five years after the formation of Trent University, Thom had begun working on the construction of Traill college. He constructed Fleming College in 1973, the master plan and pavilions of the Toronto Zoo in 1974, and the Ryerson Architecture building from 1979 to 1981, among other designs.

While many of the colleges and other buildings on campus have become part of the overall landscape, only a few of them were part of its original design. Ron Thom’s original architectural designs included the Thomas J. Bata Library, the Chemistry building, Faryon bridge, and the Champlain and Lady Eaton colleges. The 182-foot Reginald Faryon Bridge was part of the master plan as the connection between the east and west bank, for which Thom won a design merit of citation in 1971. The bridge was named after the late Reginald R. Faryon, a member of Trent’s original Board of Governors and then-president of the Quaker Oats Company of Canada. He was a strong proponent of the construction and the realization of Trent as a university. Faryon even wrote to the Peterborough Examiner in early December of 1957, saying “Let us invest in something really big — the Junior College which will pay dividends for generations to come and benefit directly, or indirectly, every man, woman and child in Peterborough.”

The Chemical Sciences Building won the Governor General’s Medal in Architecture, one of the highest awards in Canada for outstanding architectural design. Thom’s vision was realized with a whimsical precision that inspired the design of each building. Before designing Champlain College, which was to be the flagship building, he embarked on a four-week tour of Britain for inspiration, which he found in Oxford and Cambridge universities. The college and its surrounding buildings were built with aggregate concrete, an expensive design choice, but one that adds to its historic beauty.

In addition to the design and architecture, Thom was also the designer and curator of the furniture and furnishings for both the Nassau campus (what is now Symons Campus) and Trent’s other purchased land in Peterborough. These buildings are now a defining part of Trent’s iconic stunning architectural landscape. A less noticeable and, unfortunately, often overlooked, part of the campus’s design are its furnishings. Some of the original furnishings still exist in several spaces across campus; some are even reverentially displayed for students and faculty alike to enjoy.

When Thom was assigned the task of designing Trent’s architecture, he had a specific vision he was trying to accomplish. The furniture he chose was meant to fulfill his ideal of gesamtkunstwerk, German for “total work of art.” Each piece of furniture was not intended to exist independently; they were not complete without their counterparts. As time wore on at Trent, however, many of these beautiful pieces of furniture and architectural art have been lost, damaged, destroyed, stolen or simply sold. Very much like the original buildings from Thom’s master plan, the furniture he chose was meant to create an aesthetic that would represent a unified and consistent design throughout the campus. Despite the rich history and dedicated research, work, and design that combined to create Trent, much of its history is being lost.

When institutions fall on hard times, heritage is often one of the first things to go. Unfortunately, during the 90s, when Trent had a financial rough patch, we lost some of the great pieces that were part of a unified vision, curated by Ron Thom. Today, only about 13% of the original furniture is accessible for use. Some of these handcrafted pieces are worth thousands, but while the payout may be high, losing a part of Trent’s heritage robs future generations of Trent students and graduates of a fundamental part of Trent’s history and aesthetic experience.

Some of these furniture pieces can be found in Traill’s common rooms where they serve as functional seating and are lovingly cared for by Traill’s principal, Dr. Michael Eamon, a champion of heritage and history, and a historian himself. The question is still the same, however -- why is it important that we preserve these pieces?

We live in a time where students are becoming more conscientious and aware of the importance of preserving history. They care more about heritage and its impact on society, aware of the loss that forgotten history poses for not only the student experience, but Trent as an ongoing university. These pieces were thoughtfully curated for the functionality and enjoyment of students. They were created for small class sizes, which Trent is known for. They were intended to be inspirational creative spaces where students and faculty alike could gather and engage in discussion and debate. With this design, Trent’s community could be surrounded by artwork and comfort in a way that promotes that community and a respect for these aspects of history.

Trent University, an institution and community of rich heritage, was painstakingly built by the dedication of many visionaries, who we remember today only by their architectural and design namesakes. It may be easier to remember Champlain College or Bata Library -- even more so after its renovation -- because they are physical buildings, but the furniture they hold is just as historic and important. However, the critical idea to remember is that to know where you are going, you must know where you’re coming from. A strong sense of connection to a place like Trent can only be fostered with an understanding of its heritage and history. Trent’s heritage needs to be maintained by us, its stewards. Without proper care or attention, it risks being lost to time, slipping quietly into the past, much like Bata threatened to slip into the Otonabee River. 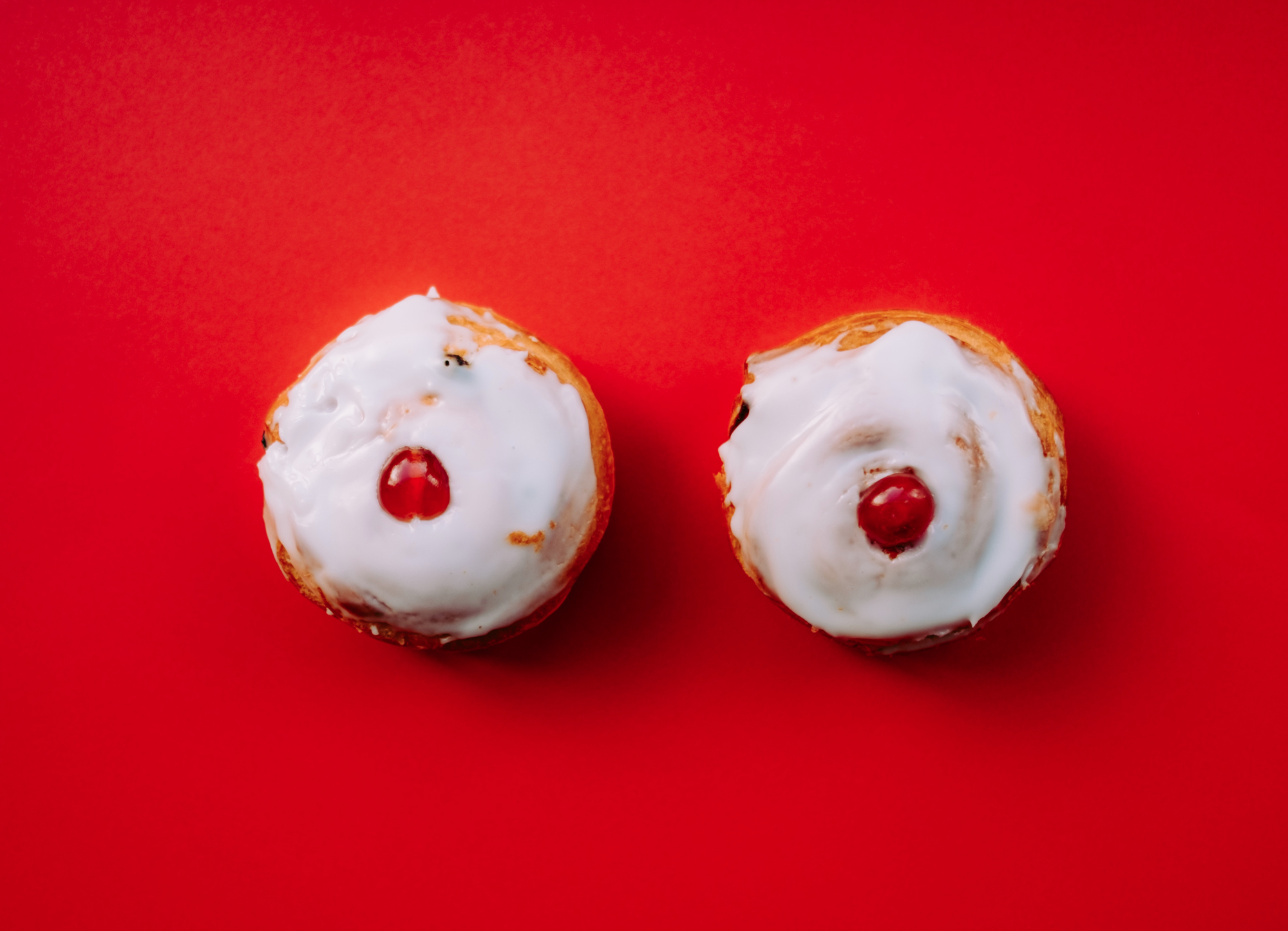 Talk Dirty to Me: Workshops at You're Welcome
By
Lola Edwards
and
Culture
|
Arts