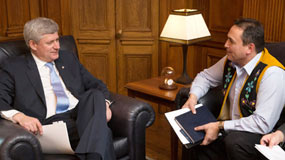 Written by
Yumna Leghari
and
Samuel Powless
and

Newly elected National Chief of the Assembly of First Nations, Perry Bellegarde, gave the first lecture in the North at Trent 2015 lecture series on Tuesday February 3 in Room 137 of the Science Complex.

After an introduction by Odawa Elder and Professor of Language Shirley Williams, who welcomed the audience with a prayer of thanks in Anishnaawbemowin, Chief Bellegarde discussed his vision for reconciled future, and how to properly share Canada with First Nations.

Chief Bellegarde was elected on December 10 after the resignation of Shawn Alteo in May earlier last year. Atleo resigned following allegations from several prominent First Nation voices accusing him of being too close with the federal government due to his support of the controversial First Nation Control of First Nation Education Act.

Chief Bellegrade won the election handily with overwhelming support from members of the Assembly of First Nations, this after narrowly losing the race to Shawn Atleo in 2009.

The newly elected chief was previously Chief of the Federation of Saskatchewan Indian Nations and Saskatchewan Regional Chief for the Assembly of First Nations, overseeing and facilitating numerous positive initiatives for his constituent communities during his time in both posts.

Chief Bellegarde used humour throughout his speech, at one point joking about the terminology and political correctness surrounding how one should refer to First Nations people. He brought this topic up as he openly refers to himself an Indian, stating that it was in accordance with and in response to many political documents and terminology not having been updated yet.

It would be a long process to achieve political correctness, Chief Bellegarde explained, beginning his lecture by exploring the past, present, and future.

He presented a timeline outlining First Nation and government relations beginning with Royal Proclamation of 1763, when the crown first officially recognized land ownership rights and title to territory, to the current state of Indigenous affairs. Chief Bellegarde used the timeline as an attempt to educate, and reveal the relationship between the Canadian government and First Nations over the years. His timeline described broken and disregarded treaties, as well as accomplishments and progression towards Indigenous human rights.

Chief Bellegarde discussed multiple issues throughout his lecture, such as residential schools and the effects those experiences had on generations of First Nations youth. He focused on how young people in residential schools were taught to be ashamed of their heritage and blood, and that this blatant shaming had largely succeeded in erasing cultural pride amongst First Nation peoples.

The following are the issues that need to be addressed in order to build a strong Indigenous identity and break away from the lingering trauma of residential schools, according to Chief Bellegarde: Indigenous sovereignty with regards land, language, law, and government.

“Without these,” he explained, “you get sucked up into the fabric.”

Chief Bellegarde explained his proposal for 100-day Action Plan, involving travelling and meeting with important figures in Canada, including law-makers and politicians.

The lecture included an exploration of ‘Terra Nullius’ (‘vacant land’) and the ‘Doctrine of Discovery’ that pushed colonization, as well as effects of the of the Indian Act, explaining about how these ideas were inherently illegal and racist.

The core of Chief Bellegarde’s chief concern and message throughout his lecture was that there is a legal, moral, and historical obligation to explore and discuss the idea of revenue sharing with the First Nations people. He explained the importance of building a relationship with Indigenous people and the land, and how it was beneficial for all for First Nations to be a part of the economic boom through revenue sharing, urging the audience to get involved.

Chief Bellegarde believes that more revenue sharing and opportunities between Indigenous groups and the government will lead to a huge return of investment as it means improving education and life for a large population of First Nations in Canada. He stated, “Sharing is key! We don’t want it all, we’re not symbolizing the angry Indian yelling ‘this is our land,’ we simply want to share, with everybody.”

The talk ended with Chief Bellegarde reminding everyone: “We are all Treaty People. This isn’t just a one sided situation.” 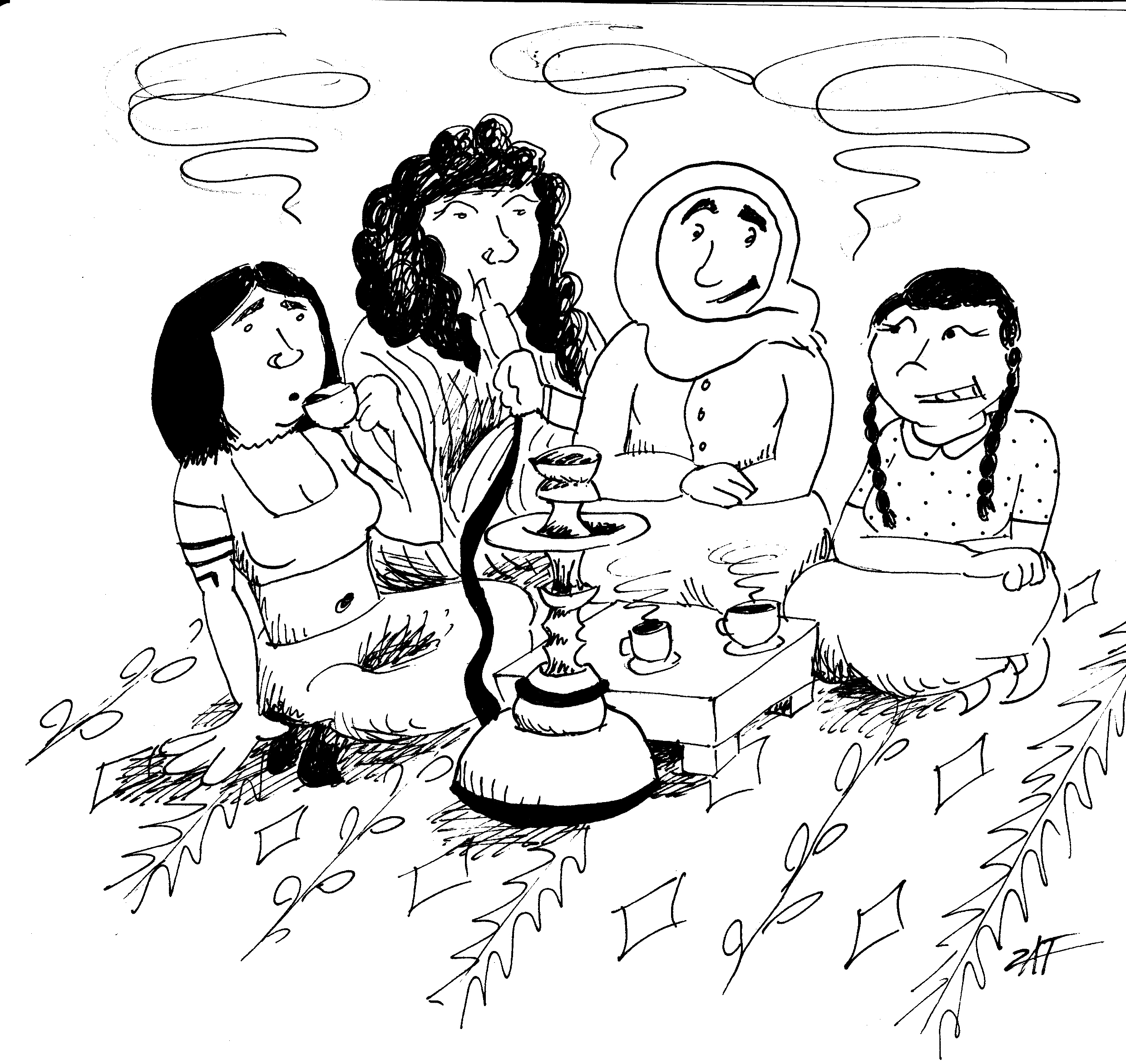 Xenophobic shisha shutdowns in Ontario: an assault on local business
By
Yumna Leghari
and
Culture
|
Arts 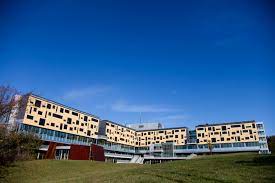 Enweying 2016: Don’t miss out on a learning experience
By
Keila MacPherson 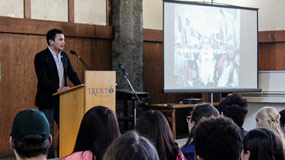 Enweying 2016: Don’t miss out on a learning experience
By
Keila MacPherson
News
|
Campus