Council Should Have Funded a Legal Challenge to Bill 21

Since it was passed in 2019, Quebec’s Bill 21, a “secularism” bill which prohibits Quebec’s public service workers from wearing religious symbols while carrying out their civic duties, has received backlash from the nation, with many calling the bill discriminatory and arguing that it disproportionately affects Muslims, who have already faced increased violence in the two decades since 9/11.

Despite being passed nearly 3 years ago, the issue of equality and freedom of religion and expression has been thrust into the spotlight in recent months due to the reassignment of a Quebec teacher for wearing a hijab in the classroom.

In December 2021, Fatemeh Anvari, a grade 3 English and homeroom teacher in Chelsea, Quebec was removed from her classroom for wearing a hijab while teaching and was consequently, and rather ironically, “shuffled into an inclusion and diversity literacy role within the school.” Gatineau’s The LowDown online newspaper explains the complicated legislative battle;

The removal of Anvari from the classroom comes on the heels of a Nov. 10 ruling in which the Montreal English School Board lost its bid for a stay on Quebec’s controversial Bill 21… The school board won a court ruling in April [2021], exempting it from many of the provisions of Bill 21. However, because the province is currently appealing that ruling, school boards across the province, including the Western Quebec School Board (WQSB), must comply with the law until it goes to court, which could take more than a year.

Despite outrage across Canada, leadership in the political fight against this bill has not come from federal or even provincial governments. Instead, the call for change was initiated at the municipal level. In December 2021, Brampton mayor Patrick Brown urged mayors from the country’s 100 biggest cities to join the fight and contribute funding to the three groups challenging the bill in court; the National Council of Canadian Muslims (NCCM), the World Sikh Organization (WSO) and the Canadian Civil Liberties Association (CCLA).

Local support for the Muslim community in Peterborough-Nogojiwanong has come from both the public (after a hate crime resulted in the burning down of a mosque in 2015) and politicians. At the end of January, Peterborough Councillor Stephen Wright issued a notice of motion to contribute to the aforementioned legal fund to challenge Bill 21.

Councillor Wright, in the Council meeting, was quoted saying;

How do you know Bill 21 is discriminatory? … You wouldn’t need to enact the notwithstanding clause if it wasn’t…The price of fighting for the rights of racialized religious minorities will realistically amount to 12 cents per resident. The cost of not fighting is much more expensive and will cost us the Canadian identity of fairness and equality under the Charter of Rights and Freedoms.

The original motion, found in section 12a of the Council agenda for the January 2022 council meeting, asked the City of Peterborough to stand in solidarity with the three aforementioned groups heading the lawsuit (the NCCM, WSO and CCLA) and for city staff to report on ways the City could “financially support the legal challenge by providing one-time funding not to exceed $10,000.”

However, at Peterborough’s Council meeting on January 31, 2022, Councillor Wright’s notice of motion to financially support the legal challenge was dramatically altered with amendments which no longer had the same effect. The notice of motion acknowledged that;

Whereas, the City of Peterborough is a diverse community, where many people wear religious symbols including turbans, hijabs, Kippa, the cross and many others; and

Whereas, the fundamental right of religious freedom is protected by the Charter of Rights in Freedoms; and

Whereas, Peterborough is one of Canada’s fastest growing and most multicultural and diverse municipalities, stands firmly in support religious freedom which is protected under the Canadian Charter of Rights; and

Whereas, many municipalities have come out in opposition to Quebec’s Bill 21 which discriminates against people of faith who wear religious symbols at work; and

Whereas, Peterborough Council stands in solidarity with National Council of Canadian Muslims (NCCM), the World Sikh Organization (WSO), and the Canadian Civil Liberties Association (CCLA) in their legal challenge against Bill 21 in Quebec.

Despite these statements of supposed support, the updated notice of motion stated that “Peterborough Council [will] support, in principle [emphasis added], the legal challenge against the discrimination of freedom of religion in Quebec’s Bill 21” and instead of contribute to the legal battle, directed staff to “transfer $10,000 from the General Contingency Reserves to the City of Peterborough’s Community Development Program regarding Diversity, Equity and Inclusion initiatives.” This local program has no affiliation with the Quebec law.

It is questionable how the City of Peterborough can stand in solidarity with this movement  without contributing to a legal fund and while disrespecting a Black councillor due to amendments that dramatically changed the motion under the guise of spending money locally.

There was an attempt by Councillor Kemi Akapo, a Black Councillor, to contribute $5000 to the legal fund, but it lost 4 to 7, with Mayor Therrien and Councillors Akapo, Wright, and Zippel voting in favour of the contribution and Councillors Baldwin, Beamer, Clarke, Pappas, Parnell, Riel, and Vassiliadis voting against.

In response to the notice of motion being amended, Councillor Wright expressed;

I am stunned. This is how conversations around race, racism, diversity and inclusion usually happen. They get sidelined. They don’t get addressed. I brought forward a motion to specifically deal with a legal challenge to Bill 21 and here we are having a discussion about a budget increase to our local initiative that…doesn’t deal with the intent of the main motion.

Arthur’s Guide to the 2023 Peterborough City Budget: A Shamefully Editorialized Account of the Machinations of Municipal Politics
By
Sebastian Johnston-Lindsay
and
From Robert Gibson 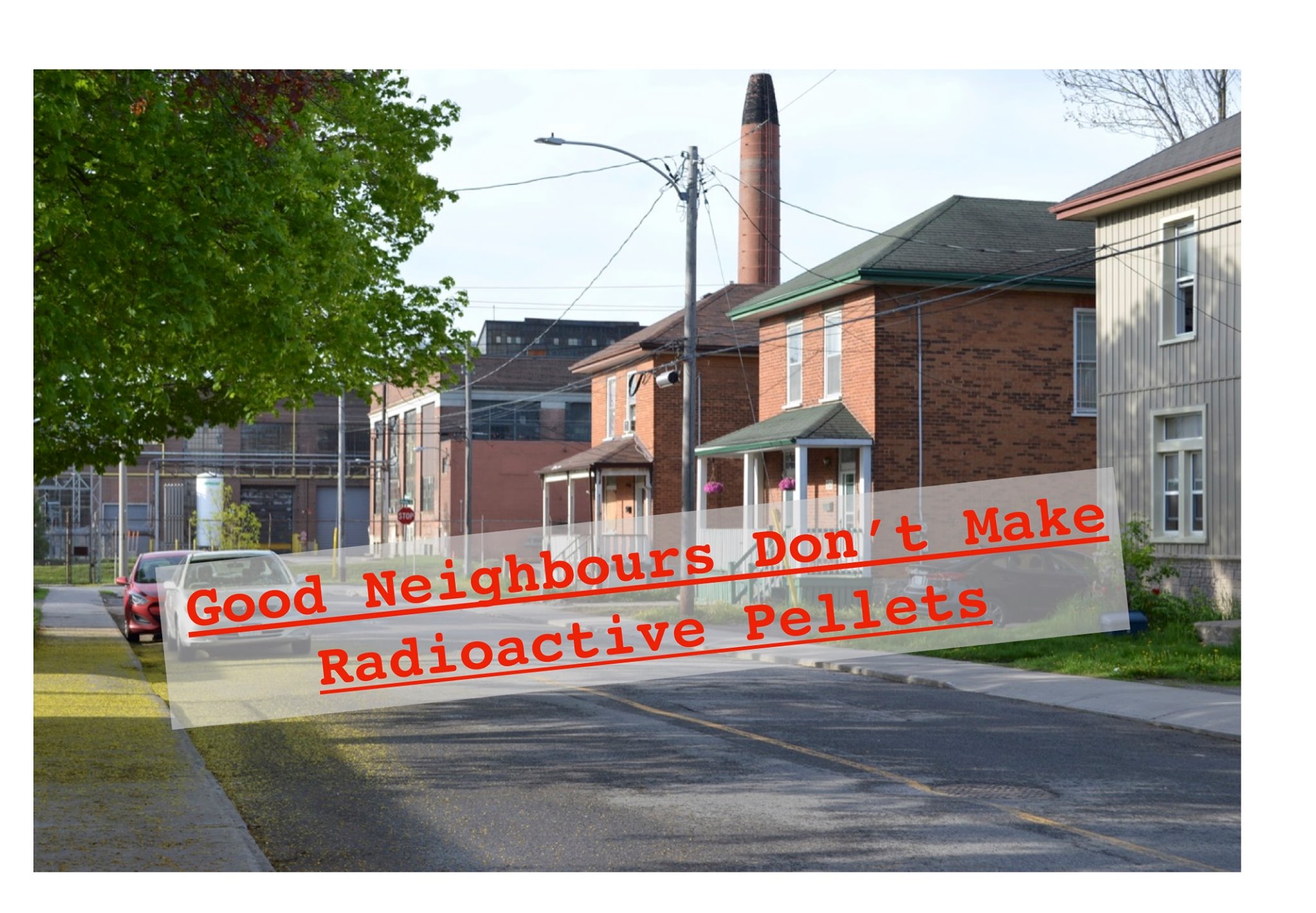