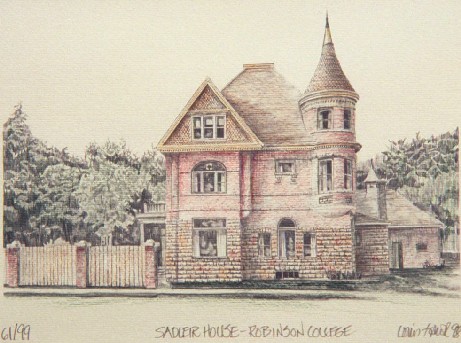 Written by
OPIRG
and
and

You may already be familiar with Trent’s levy groups.

Perhaps you’re involved with one, have attended events organized by a group or have a friend who is employed by one.

Levy groups are organizations that serve the Trent student population and are at least partially funded by fees undergraduate students pay yearly.

There are two types of levy groups, refundable and non-refundable. The total fees collected to fund these groups are $214.92, with an annual fee of $67.88 of this amount going to 19 refundable groups.

The fees delegated to levy groups are not arbitrary, as undergraduate students, through referenda held during TCSA elections, have approved them. Levy groups are diverse in interest and services, supporting a variety of communities within the Trent population.

In total there are there are 39 current student levy groups:

The work that these student levy groups do and the ways in which they benefit the student body is as diverse as the groups themselves.

It is impossible to list everything that Trent levy groups offer the Trent community, and most groups have Facebook pages and websites where you can find out more information.

They continue to individually and collectively learn how to better serve the needs and interests of undergraduate students. Although most of these groups are small in size, it is likely that you’ve encountered and benefited from a levy group without even being aware of it.

Have you ever sat in the Seasoned Spoon? Studied at Sadleir House?

Did you attend Orientation or DisOrientation in September? Then you’ve attended events funded by student levies. If you’ve attended an event at Trent or an event in the greater Peterborough community, it’s likely that a Trent levy group had a hand in it, whether they organized it, financially sponsored it or promoted it.

If you are concerned about safety on Trent’s campus, mental health, sexual violence, anti-racism, indigenous issues, the environment and sustainable food systems, then you should know that Trent’s levy groups are engaging with these issues every day!

Are you interested in attending film screenings, lectures, cultural events, artistic productions and parties? Then you might be interested in the work being done by various levy groups.

Are you interested in governance at Trent, including the accountability of Trent administration and participating in student-level governance? Then you’re interested in groups funded by student levies.

Trent levy groups are involved in so many aspects of the Trent and Peterborough community. Levy groups often act to lessen that gap between the university and downtown community, tackle issues from a variety of perspectives, carry institutional memory that can be lost as students leave after graduating and employ students while offering services and resources to others.

There are procedures in place to ensure accountable operations of these groups. Each term the groups receive levy cheques from Trent’s financial office and are required to submit a budget that outlines expenses from the previous year. Some groups are registered charities or incorporated bodies and must be compliant with government regulations.

Refundable levy groups offer the opportunity for the small number of students who wish to request a refund to do so by contacting the group before the fall reading break.

This refund request deadline is in place so that groups can simultaneously be accountable to the refundable levy while also being able to maintain fiscal responsibility in accordance with yearly budgets.

Many of these groups on campus were created by students who wanted a way to have their needs represented independent of administration and centralized university bodies.

You might be interested in supporting these groups, even if some of them do not serve you directly. If you believe that students should have access to affordable and free food, safer sex supplies, confidential counselling, advocacy and community space in which their identities, needs and interest are served then we want you to know that Trent levy groups provide these services and more.

The timing of this statement is not coincidental. We, the undersigned levy groups, seek to respond to concerns and statements raised during the TCSA elections about our existence and aim to question our purpose and undermine the processes of accountability that we actively take part in.

We maintain that the benefits of levy groups are far-reaching and that our groups offer diverse programming, services, resources and spaces for students, and contribute to creating a welcoming, vibrant student experience at Trent.

We hope this brief statement can begin to answer some questions you may have about Trent levy groups. We invite you to learn more about us; how we enrich the Trent University experience by providing opportunities for a diverse student population to find meaningful connections, a deeper sense of belonging and opportunities for rich involvement in campus and community life. We thank you for your support. 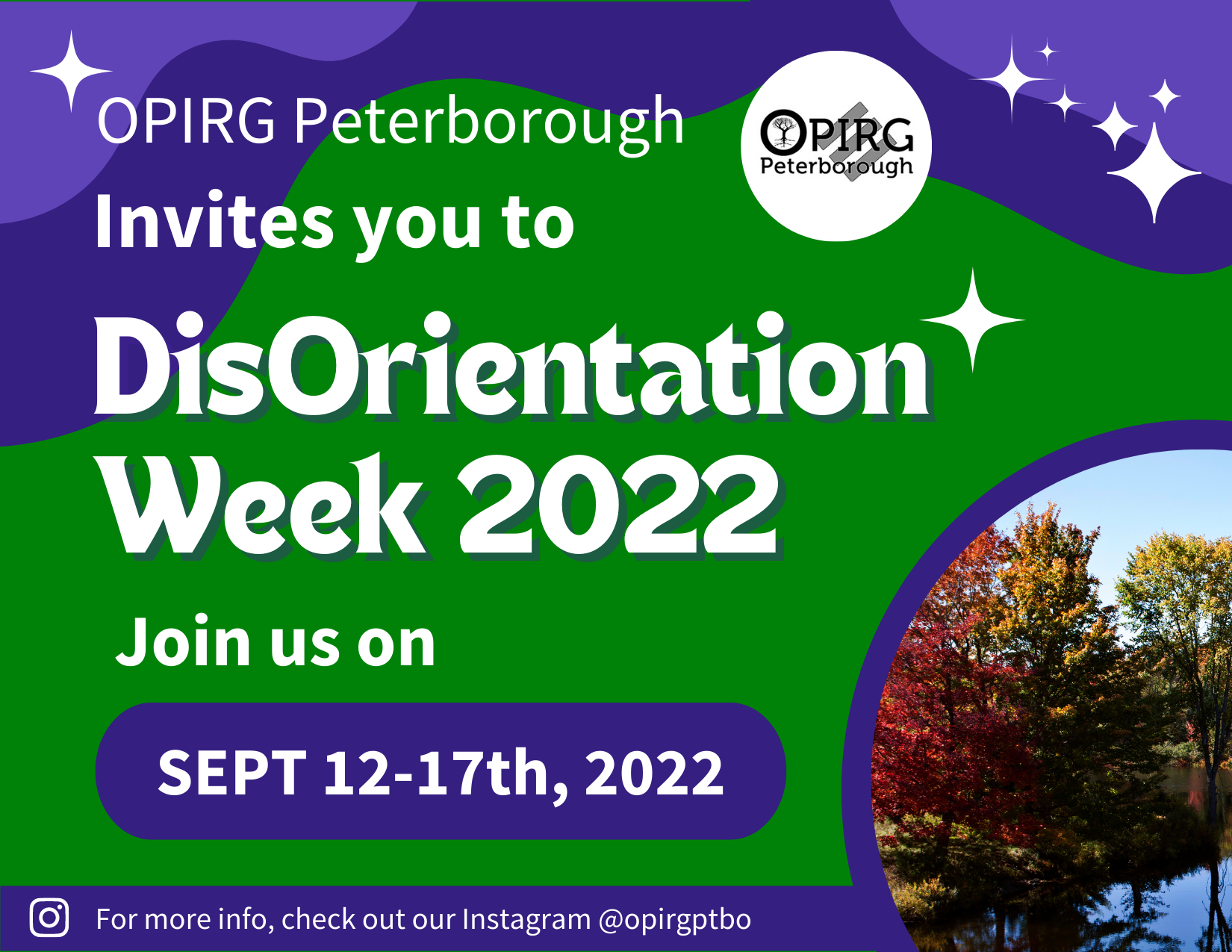 Speaking Together About the Gzowski College Cabinet Surplus
By