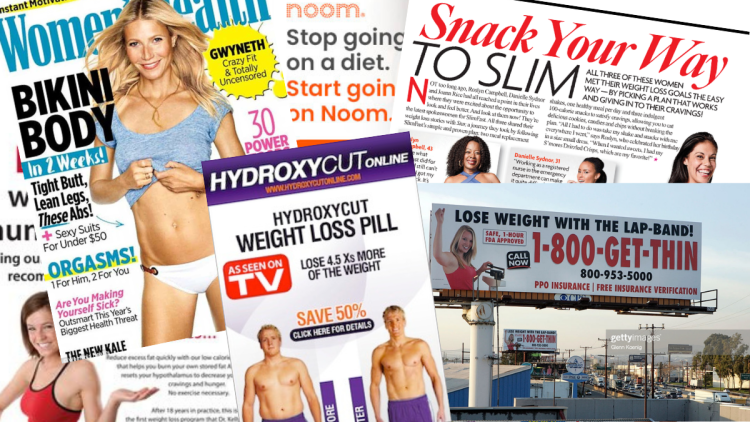 With the calendar turning over to January and schools and offices reopening, it can only mean one thing: New Year, New Me, Same Old Diet Culture. I, like many, have already begun to see my social media feeds become flooded with people starting their weight loss journey. Whilst these videos and posts are in their own right rather benign, they are usually accompanied by something far more insidious: promotional material for diet culture.

Christy Harrison, M.P.H., R.D., C.D.N., author of Anti-Diet and The Wellness Trap, defines diet culture as a system of beliefs that “worships thinness and equates it to health and moral virtue”. This is to say that people whose bodies align with the standard of thinness (and whiteness) are considered to be inherently better people than those who do not. It encompasses more than just the action of dieting but rather describes the ideological belief that props up the industry and social views.

Diet culture manifests itself in a number of ways in our society such as fatphobia, medical discrimination on the basis of weight, the power of the weight loss industry, and the increase of people living with eating disorders. The National Initiative for Eating Disorders (Canada) reports that approximately one million Canadians have an eating disorder diagnosis with mortality rates of 15-20%. Despite these concerning figures the Ontario government, in their infinite wisdom, still decided in 2017 to implement laws to put calories on all food menus in the province with little consideration for the impacts.

The weight loss industry preys on people with body insecurities and are particularly active in the new year when people feel guilty for having eaten ‘bad’ foods over the holidays. One of the major players are diet groups. In Canada, there are over 250 Weight Watchers (WW) locations with numerous online and weekly members. When I was in my late teens I began attending a local Slimming World group (a UK-based programme similar to WW), the premise of this particular programme centred around weekly group meetings which consisted of weigh-ins (because nothing says a healthy relationship with food like weekly weigh-ins) and “I.M.A.G.E. therapy” where we talked about our eating habits of the previous week (see: competing for whose eating disorder was most successful). Programmes like WW and Slimming World thrive on competition between their members. Because if thinness equals morality then how else can you prove you are better than your fellow dieters? However, these types of groups come at a cost, a rather significant financial commitment. As well as monthly memberships and joining fees, WW sells cookbooks, on-plan snacks, kitchenware, various foods, and even digital scales to connect to their app. It is evident that WW and diet groups' primary purpose is to make money by playing into our need to be perfect. Furthermore, programmes like this are fundamentally unsuccessful in the long term with only 10% of participants managing to maintain their weight loss. WW relies on people blaming themselves for weight gains and re-enrolling despite WW not having truly educated about food, but rather having demonised it. WW uses the term Points to designate how good or bad a food is (which I will admit is marginally better than Slimming World’s ‘Syns’), and members are restricted to a set number of Points per week. The points systems used by such groups are often promoted as an alternative to calorie counting but these numbers are usually arbitrarily assigned. For instance at Slimming World, avocados were very high in Syns whereas diet cola was a ‘Free Food’! Even now I have yet to kick the diet Coke addiction I developed during my time at Slimming World where I had used this Free item to supplement any and all cravings for something sweet.

As someone who spends (too) many hours on TikTok, I have come across a number of trends and ads that promote toxic diet culture. One ad you may be familiar with is the Beyond Body book which is a (supposedly) personalised guide for weight loss through food and exercise. Beyond Body is just the latest in the long line of similar books. My biggest problem with Beyond Body currently is the way they advertise on social media as the user cannot block their account or stop seeing the videos. There is no choice but to be bombarded with language about “problem areas” and making the “right” choices. TikTok and other social media platforms must be better about allowing their users to block content they do not wish to see, especially content that could be triggering. Other ads I often see around this time of year feature weight loss shakes, meal replacement snacks, and a hoard of guilt-free recipes. Food is a requirement for human life and no one should be made to feel guilty for eating. But that is exactly what happens when we live in a society where we label foods as good or bad based on their caloric or fat values, where food is seen as a luxury rather than a right, and where we revere those who shed the pounds, no matter how.

I have many opinions on the content of so-called women’s magazines such as OK, Hello, and Cosmopolitan, but that is an article for another day. However, these types of magazines are leaders in the upholding of diet culture as they splash thin white women across their pages and remind us all how we should look like them. It took me less than five seconds on Hello’s website to find an article reminding me that in the New Year weight loss is everything. An article (written unfortunately by someone who shares my surname) titled ‘10 best healthy kitchen gadgets for weight loss in 2023: The AirFryer, Nutribullet, Slow Cooker & more’, by listing these ordinary kitchen items such as vegetable choppers and soup blenders as being for weight loss they lose their primary purpose, to make and prepare food. And perhaps I shouldn’t expect better from the people who trade in paparazzi photos and clickbait titles, but it would be nice to not constantly be reminded by the covers of magazines staring me down at the Walmart checkout that I am less worthy because I am fat.

Although diet culture and toxic ads like these are a year-round occurrence, January and the new year are often taken as opportunities for companies to lean heavily into people’s guilt surrounding New Year’s Resolutions. So this year perhaps your resolution shouldn’t be to play into a society that villanises fat people, but rather to think critically about the industries and ideologies you are supporting. 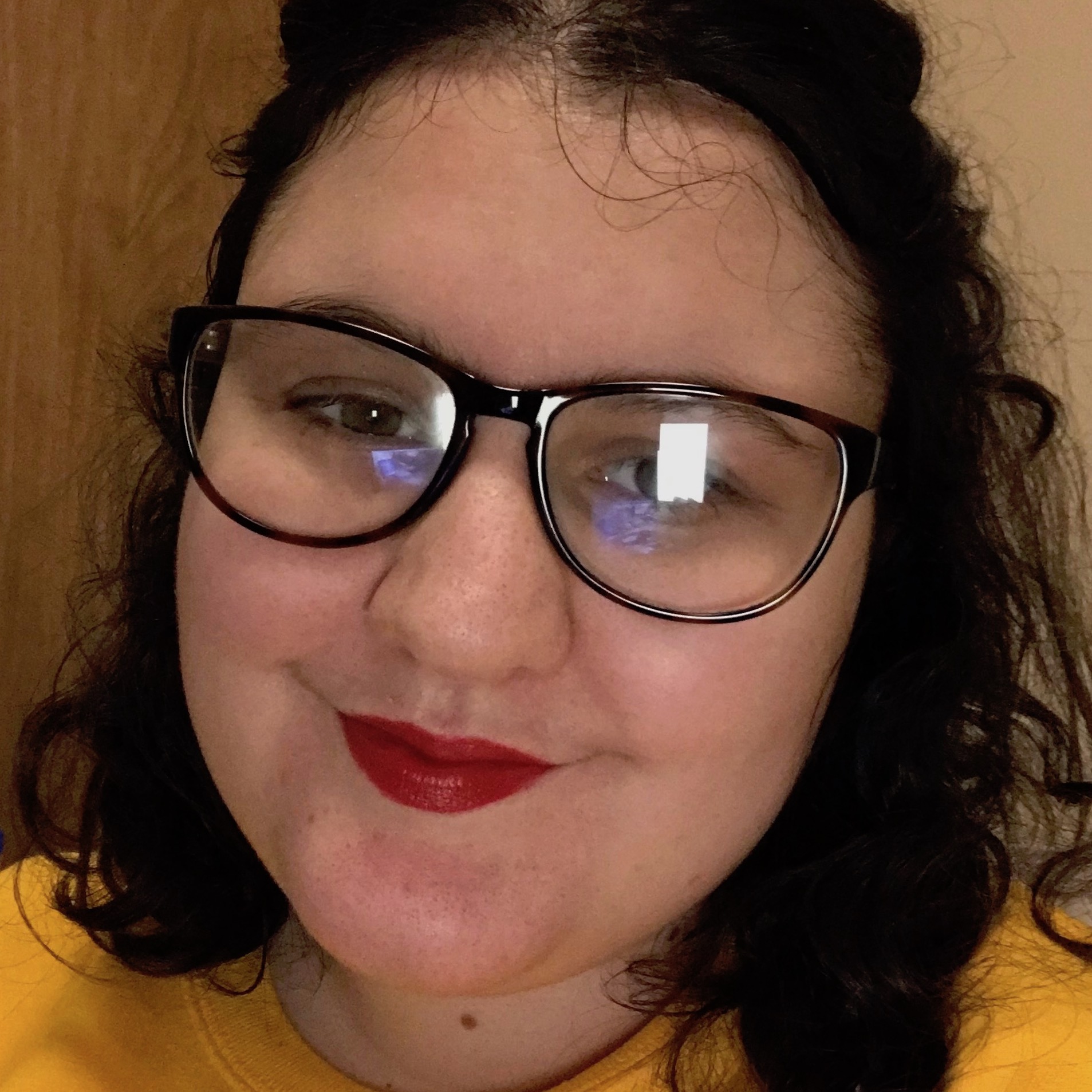 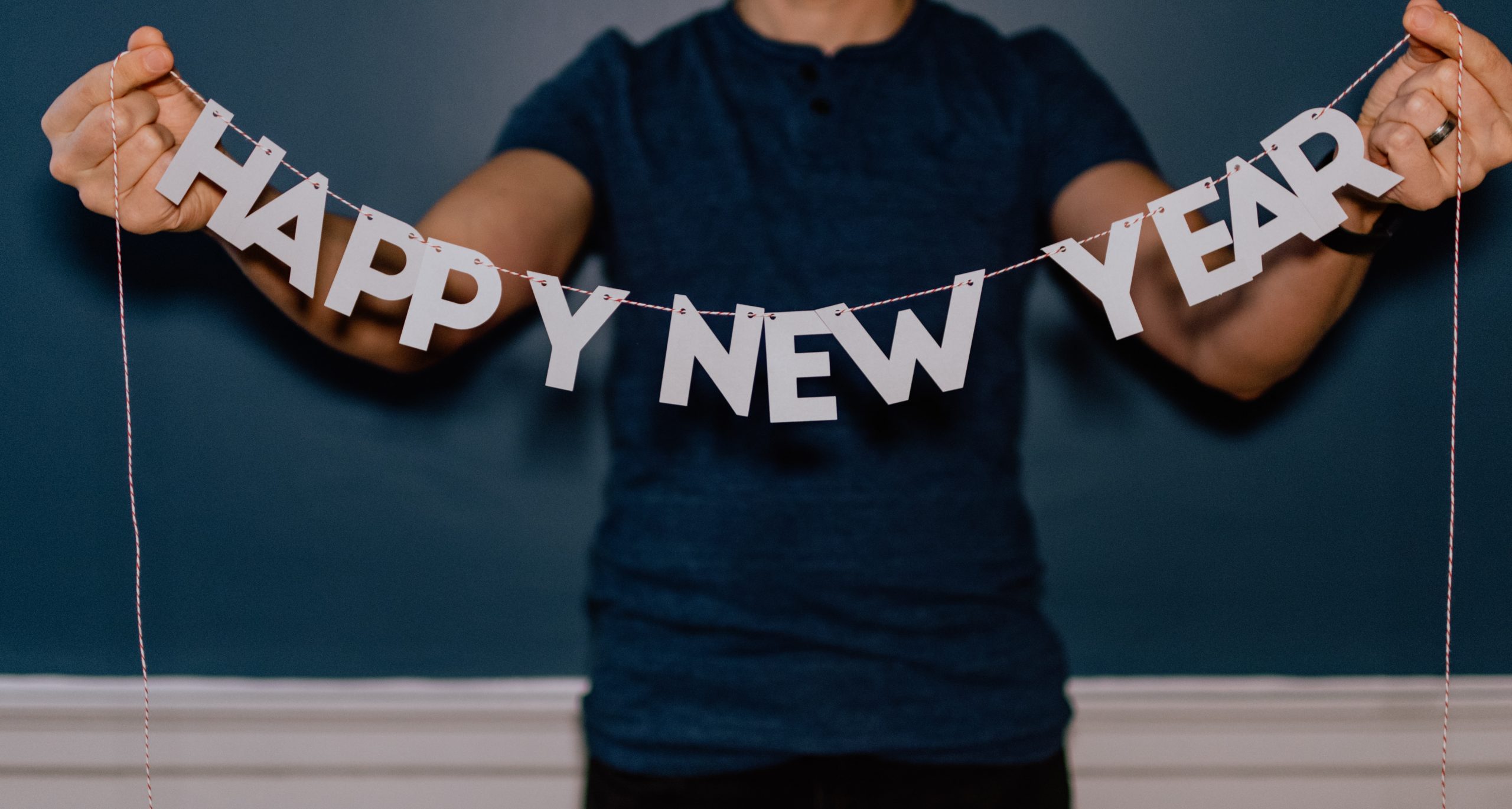