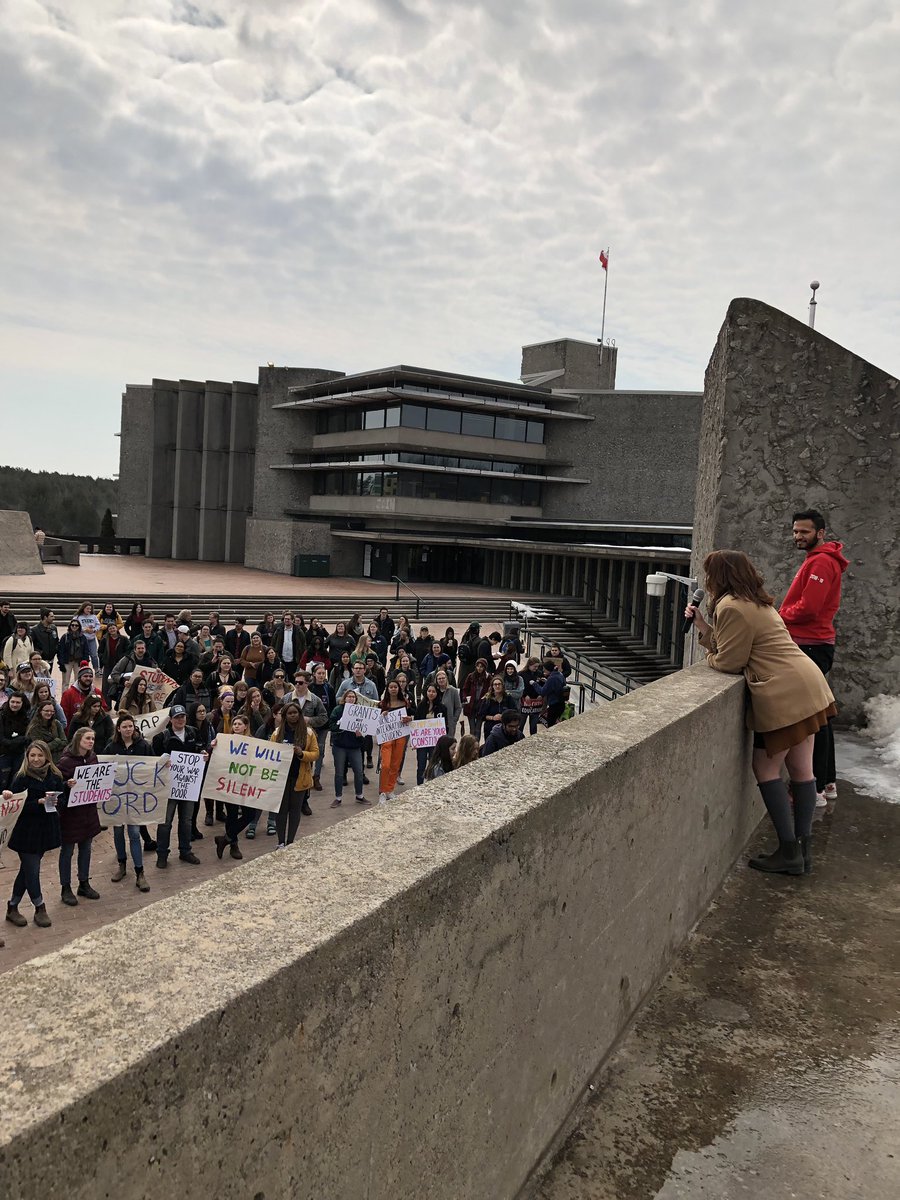 Written by
Miranda Rigby
and
and

On January 17, 2019 Doug Ford announced several changes to the current post-secondary framework. OSAP will now weigh parental income heavier than other financial information so that — regardless of whether their parents actually still provide financial support — students who have parents that make more than $140 000 will not have access to government funding. Grants for low-income students are being replaced by loans and students are now expected to start paying back their loans immediately upon graduation. Along with these changes, the Ontario government has cut the cost of tuition by 10% without subsidizing the funding that the universities will lose because of that. For Trent, this means that the university’s annual income from tuition will be $8 million dollars less, resulting in cuts to campus jobs and an increase to the cost of international tuition. Finally, the Ontario government has also made it possible to ‘opt out’ of certain student fees. This means that all student unions and levy groups are at risk of losing their funding. The decision to opt out will be made partially by uninformed incoming students, who do not know the benefits that these groups provide. While the government is attempting to frame these changes as being ‘for the students,’ the consequences of these cuts will negatively affect all students in Ontario.

In response to these changes, thousands of students across Ontario left their classrooms to participate in a rally and protest organized by the Canadian Federation of Students at noon on Wednesday March 20. Trent University students gathered on Bata podium in an act of student activism and unity. The chants of “education is our right” and “students, united, will never be defeated” could be heard across the bridge and attracted many curious students who were nearby. Speakers from the student coalition were at the rally to inform everyone about the reality of what the changes mean for current and incoming post-secondary students.

Those at the rally acknowledged that the changes being made to post-secondary funding are nothing short of an attempt to deconstruct student groups and are a direct attack on students. The initial 10% cut to tuition initially sounds good, however the huge cut to OSAP will only result in low-income students paying more overall because of interest charges on their loans (instead of receiving grants) and will only serve to keep students in debt long after they finish their education. One student at the protest explained that “protesting is important because it shows we care about the value of education, not just for us right now but for future generations as well.” Along with the speakers who were there to spread information about the issues, there were petitions being passed around so that students could sign them in order to make a change and have a voice outside of the rally on Wednesday.

For those who could not make it out on Wednesday, there are still important ways that your voice can be heard. Educate other students and professors and anyone who may not know about the major effects that these changes will have on students and workers. This is not the time to worry about making people uncomfortable with discussing politics, but rather a time to fight for your rights. Email your MPPs, email Doug Ford. Make sure that officials know that these changes will not happen without conflict. Most importantly: vote in the Federal election this October. Learn about the political parties, learn what is important about each platform and vote.

The President of the Peterborough District Labour Council closed off his speech and the rally, by saying “Don’t stop fighting, you’ve got this” and he’s right. If students keep fighting, there will be a change. The rally has ended and the walk out is over, but this is only the beginning of the fight.

CFS Ontario's Sébastien Lalonde on the Student Choice Initiative Appeal Hearings
By
Spencer Wells
and
Robert Gibson
From Miranda Rigby
Hmmmm...
It looks like there's nothing else from this author. Perhaps you, the reader, could
pick up the pen and begin where they left off.
Culture
|
Arts 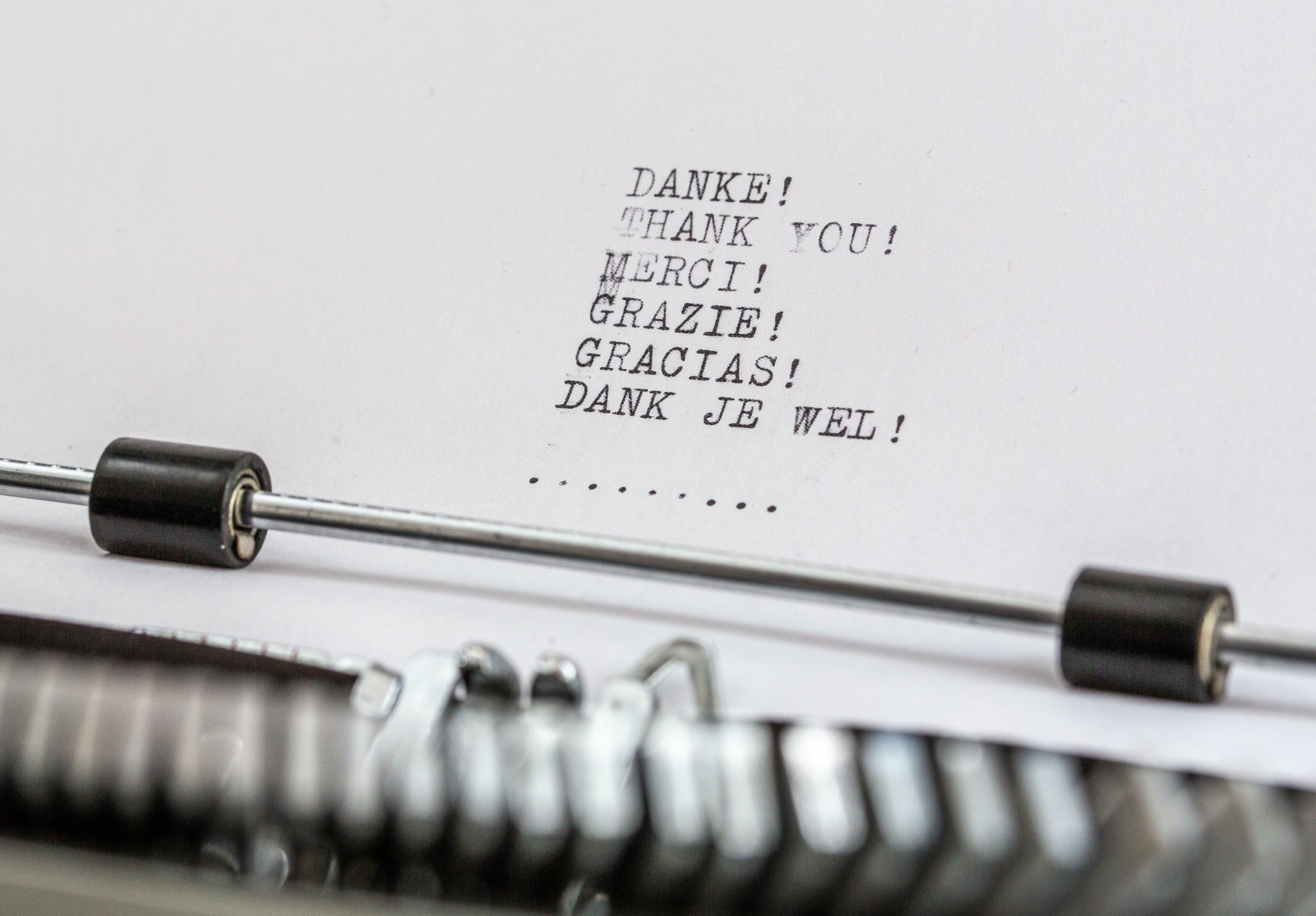