It is important as the writer of this article to acknowledge that I am not an Indigenous person. This article was written because Canada's genocide is not discussed enough by Canadian media, and Dr. Pamela Palmater thinks so too.

Dr. Pamela Palmater is a Mi’kmaw member the Eel River Bar First Nation and practicing lawyer who chairs the Indigenous governance at Ryerson University. On October 30, Dr. Palmater was invited to Trent University to lecture in a Pine Tree Talk (talks in the interest of peace), which is a series of lectures and discussions by Indigenous leaders that aim to share “the Iroquoian ideal that human beings are to use their good minds to foster peace.” The Pine Tree Talk inspired a full house held in Science Complex 137 at 7 p.m., with the talk entitled Genocide in Canada: Murdered and Missing Indigenous Women and Girls.

In the lecture room there was a display set up in front of the room representing and honouring missing and murdered Indigenous women (MMIWG). The MC, an Indigenous PhD candidate, Nahannee Schuitemaker introduced each speaker and thanked the sponsors, including Pine Tree Talks, the Chanie Wenjack School for Indigenous Studies, Frost Centre for Canadian Studies and Indigenous Studies, the Truth and Reconciliation Community of Bobcaygeon, and Amnesty International Group 46 Peterborough.

Elder Shirley Williams shared a prayer with the room, then Sean Conway from Curve Lake welcomed everyone to the traditional territory of the Michi Saagiig Anishinaabeg. This was followed by an Honour Song by UNITY and David Newhouse’s introduction of Dr. Pamela Palmater.

Dr. Palmater called out the lack of attention paid by the media, noting that the Canadian media has ignored and dismissed Canada’s genocide of Indigenous Women. She also brought up the fact that she was once paired with someone who did not practice law yet who dismissed the evidence of genocide on television. Many of the articles that do cover the crisis of MMIWG as a genocide are written by Dr. Palmater herself, which highlights how the media is failing Indigenous women by not giving them proper coverage and leaving them to do the work themselves. Some media outlets directly vilified Dr. Palmater for exposing Canada’s genocide.

Stereotypes and misinformation about Indigenous women’s murders were challenged by Dr. Palmater. She stated that less than one percent of murders were done by serial killers, and that Indigenous women were less likely to be killed by their partner. One point of discussion was about a lack of data. Dr. Palmater argued that the government is withholding or not collecting data on purpose, because otherwise, the Canadian government would be liable for genocide.

Both current and historic examples of how genocide occurs were given throughout the talk. This included forced sterilizations, lack of investigations into the death of Indigenous women, and police* involvement in deaths from Starlight Tours where Indigenous people were arrested, then driven out of the city and left naked in the cold. There is also the dehumanization of Indigenous women, human trafficking, and the banning of Indigenous languages and the leadership of women. The first police force in Canada was used as an example of how far back this genocide goes, as Dr. Palmater explained how food rations were withheld from Indigenous people in exchange for sexual acts. Dr. Palmater also stressed how even today, missing and murdered Indigenous women are being dehumanized after death in articles that blame the victim.

Dr. Palmater referred to a report from the National Inquiry into Missing and Murdered Indigenous Women and Girls which stated that Canada was guilty of genocide on the very first page. Genocide is further defined in a supplementary report, A Legal Analysis of Genocide. There are other reports that talk about how Canada is guilty of genocide such as the Final Report of the Truth and Reconciliation Commission of Canada. Through a Freedom of Information request it was revealed that the government was aware of the ongoing genocide but continuously failed to act. In addition to this, Dr. Palmater presents evidence that the Canadian government spied on Indigenous leaders during #IdleNoMore.

Dr. Palmater issued that because the Canadian government is now in a minority government, all parties should be challenged to stop the genocide of Indigenous women and girls. Each government party in Canadian history is responsible for the continuous genocide.

There were still messages of hope from the talk, as the Indigenous women facing genocide are still here and fighting. They are warriors on the front lines. Dr. Palmater asserted that women are important to Indigenous culture and survival. She delivered the message that fighting for Indigenous women and girls will save the world.

*Police were not the only responsible government body responsible, but many other bureaucratic agencies as well. Police in this context is used as a primary example. 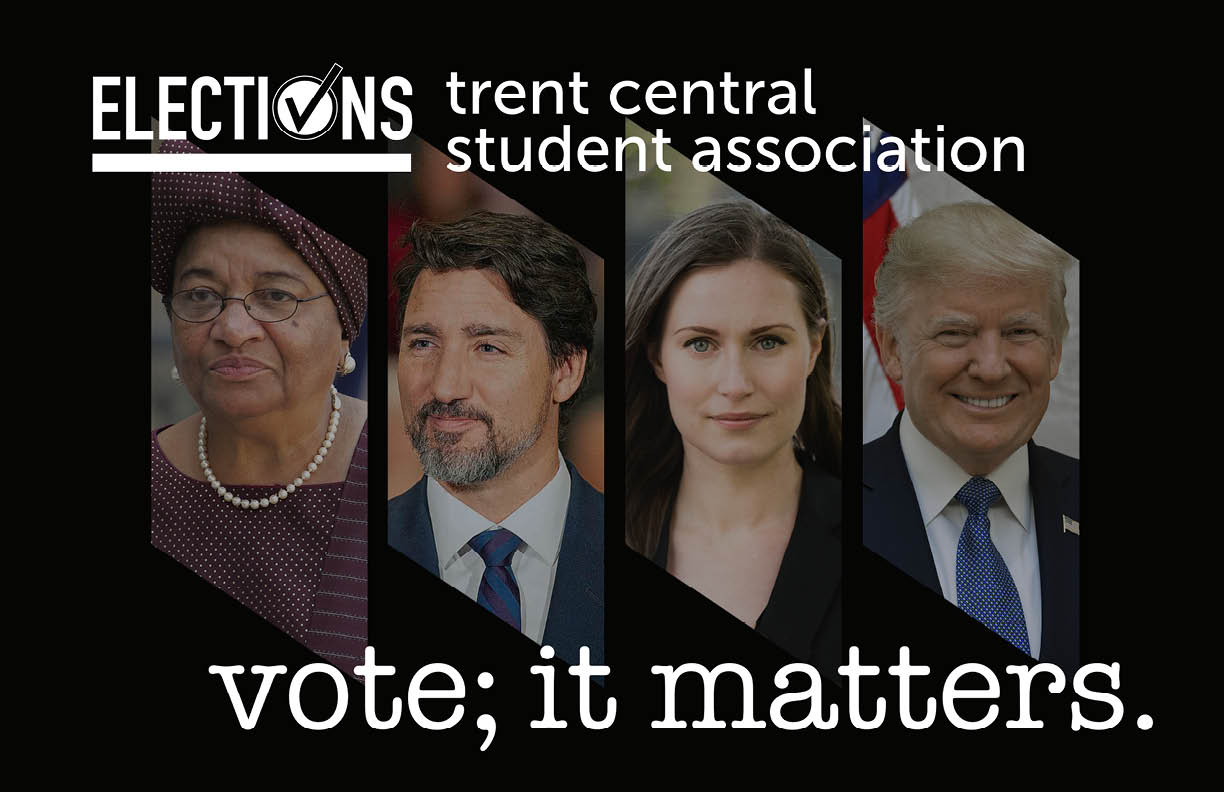