As the election inches ever-nearer, residents of the Peterborough-Kawartha riding are increasingly bombarded with debates, canvases, political ads on the interweb, radio and TV. If you’re one of the youth, the climate crisis and impending doom might be at the very forefront of your issues of interest. Anticipating this, Arthur has put together a very abbreviated snapshot of our candidates comments on just three of the many issues discussed at last week’s environmental debate. The debate was made possible by a variety of climate, environment and community groups and was in coordination with GreenPAC’s The 100 Debates On The Environment, a push to have 100 debates about climate issues during two nights all over Canada. If you find yourself wanting more detail, don’t complain -- go read a platform, dummy! Or better yet, watch the debate in full here.

In response to a question regarding the advancement of the United Nations Declaration on the Rights of Indigenous Peoples (UNDRIP) in Canada, White expressed her party’s commitment to “respect Indigenous sovereignty over self-defined and self-governed lands.” According to White, there are several nations who stated they were not consulted on C-15 (the bill intended to bring Canadian Law in step with the stipulations of UNDRIP). A Green government, she said, would not allow that lack of consultation to take place. “The green party is committed to reconciliation, nation-to-nation engagement and self-determination for Indigenous peoples,” said White. The Greens believe Indigenous leaders should be making decisions about their people, lands and communities. White brought up the condition of drinking water at Curve Lake First Nation and the importance of securing clean drinking water for all First Nations.‍

Monsef assured voters that bill C-15 requires the government to work with Indigenous groups to prepare an action plan to address injustices and align Canadian law with UNDRIP. She was adamant that this would be part of every cabinet minister’s mandate letter and therefore be at the forefront of their minds. She also reminded viewers that the Conservatives voted against UNDRIP.

Monsef said that the Liberals were committed to creating new protected areas of land, inland waters, and marine and coastal regions and bringing Indigenous-led conservation practices to these areas. Her Liberal government would put $340 million towards supporting Indigenous leadership in nature conservation.

Lachica acknowledged the extreme weather, drought and food shortages that have been wreaking havoc all across Canada this summer, noting that they have threatened the delicate balance of migration and therefore hunting.

Lachica said that Indigenous sovereignty and self-determination were very important to her party and that they would recognize inherent title and treaty rights to land, while pledging $500 million toward Indigenous-led forest stewardship.

Ferreri said the Conservatives would work in collaboration with Indigenous groups, letting them take the lead on these problems. She talked about how important Emily Whetung is for Curve Lake and what amazing work she has done to lodge a class action lawsuit in order to secure drinking water. In conclusion Ferreri had this to say, “for Indigenous, by Indigenous approach is definitely the way the Conservatives want to approach all of this.”

A Just Transition Away from Fossil Fuels:‍

Monsef began stating the Liberals have pledged $14 billion towards the green recovery. Monsef repeated several times that their aim was to protect the environment and create jobs at the same time. She said it was important to enshrine into law the right to a healthy environment.

Monsef pointed out that the Liberals have begun working on “a green and just pandemic recovery” investing $50 billion in this recovery into things like transit and retrofits. She said that the Liberals will protect workers by advancing ‘Just Transition’ legislation to train workers for a zero carbon economy.

Ferreri stated that the Conservative plan has been assessed for effectiveness; NAVIUS simulated the conservative climate plan and found projections to be comparable to projections of the current federal plan.

Ferreri said that the Conservatives will have to be innovative in order to not create other problems while trying to solve the climate problem. According to Ferreri, the Conservatives will invest $1 billion in electric vehicle manufacturing in Canada, as well as working with provinces and municipalities to require a number of electric vehicle charging stations for new builds and investing in carbon capture technology.

White noted that buying a pipeline is the wrong answer to the climate crisis. Instead, the Greens aim to retrofit all buildings in Canada to be zero emissions. She noted that this would both create green jobs and invest in local sectors. White also said that the Greens were pushing for guaranteed livable income for every person in Canada, an expansion of what exists for seniors and children under 18.

Lachica pointed out that Canada is the furthest behind in reducing carbon emissions, and has increased emissions in the past six years. She said through the Greener Homes Grant, the NDP would use retrofits to create jobs, and move away from fossil fuels in homes. She also noted that making transit palatable to constituents was really important in increasing ridership. Zero emissions vehicles are important to a transition away from fossil fuels according to the NDP, especially in public transit as they plan to make municipal transit all-electric by 2030.

Why are their party leaders the best?

Monsef said that PM Trudeau and the Liberal party are offering the best team with the best plan in this election. “Our leader put forward the boldest climate plan in Canada’s history.”

Ferreri reminded viewers that Erin O’Toole served in the Canadian forces for 12 years. This history, she said, means he is competent to provide “Service, a plan, and results.” “We need a leader who is not corrupt and we need a leader who has good intentions. I would leave everybody to ask themselves why this election was called.”

White noted that Annamie Paul is a strong professional with international law experience and connections. She won’t buy a pipeline, said White, she is for Indigenous sovereignty and prepared to work across party lines. “She’s practicing what she preaches...it’s time that Canada has a new leader, somebody who is daring… and ready to give not only Peterborough-Kawartha, but all of Canada the change we need and deserve.”

Lachica said that Jagmeet Signh is a leader that is true to his word, and deeply connected to people. “He has come together with the best minds in the New Democratic Party,” she said. “We need a leader with authenticity and with commitment to the planet and to the future.”

Editorial: Poilievre's Win Is Canada's Loss
By
Sebastian Johnston-Lindsay
and
From Brazil Gaffney-Knox 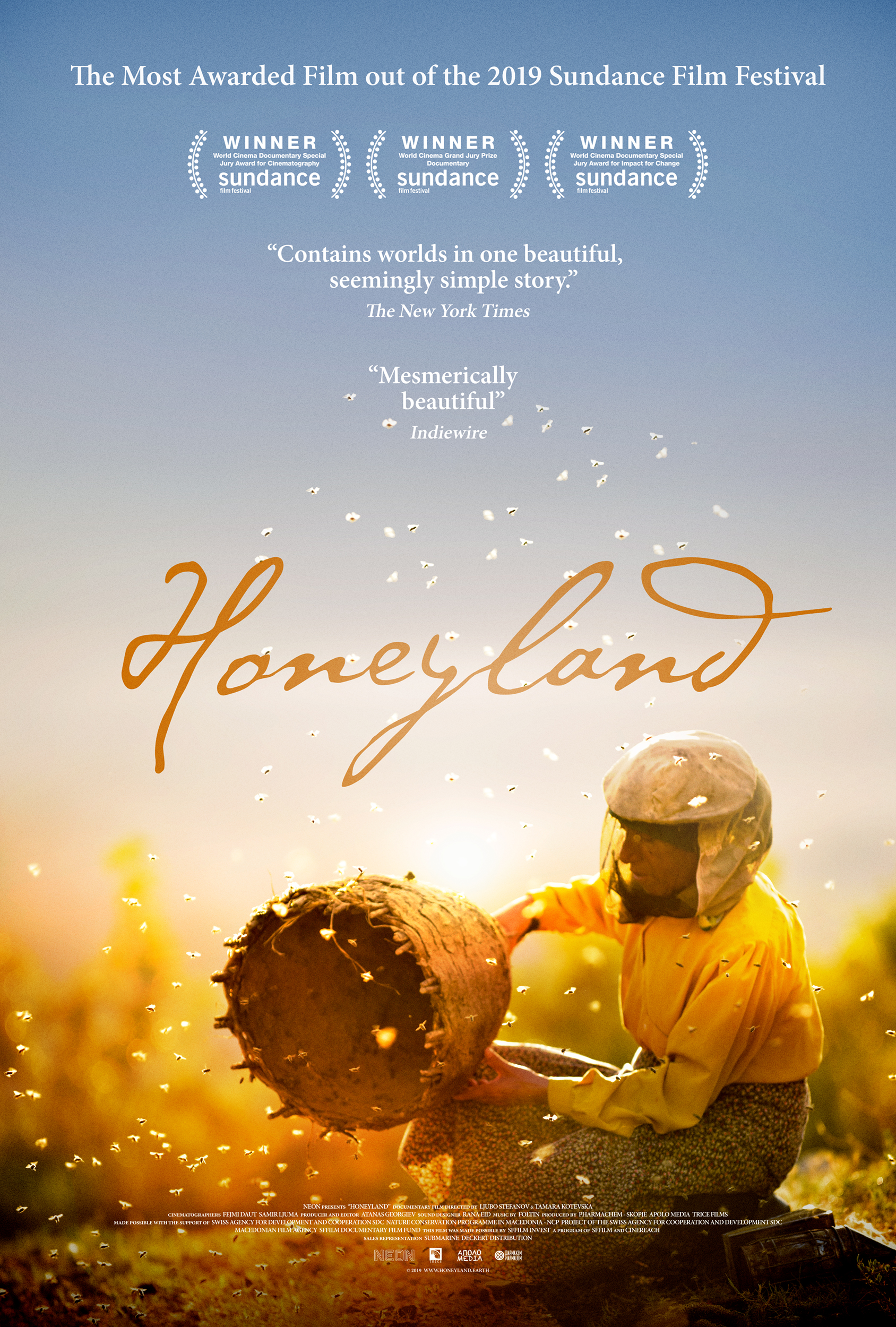 Where to Vote if You Live on Campus
By
Arthur Newspaper

Orange Not Sus: Jagmeet Singh and AOC prophesize progressive victory in ‘Among Us’ livestream
By
Danny Taro
Related

Where to Vote if You Live on Campus
By
News
|
Campus