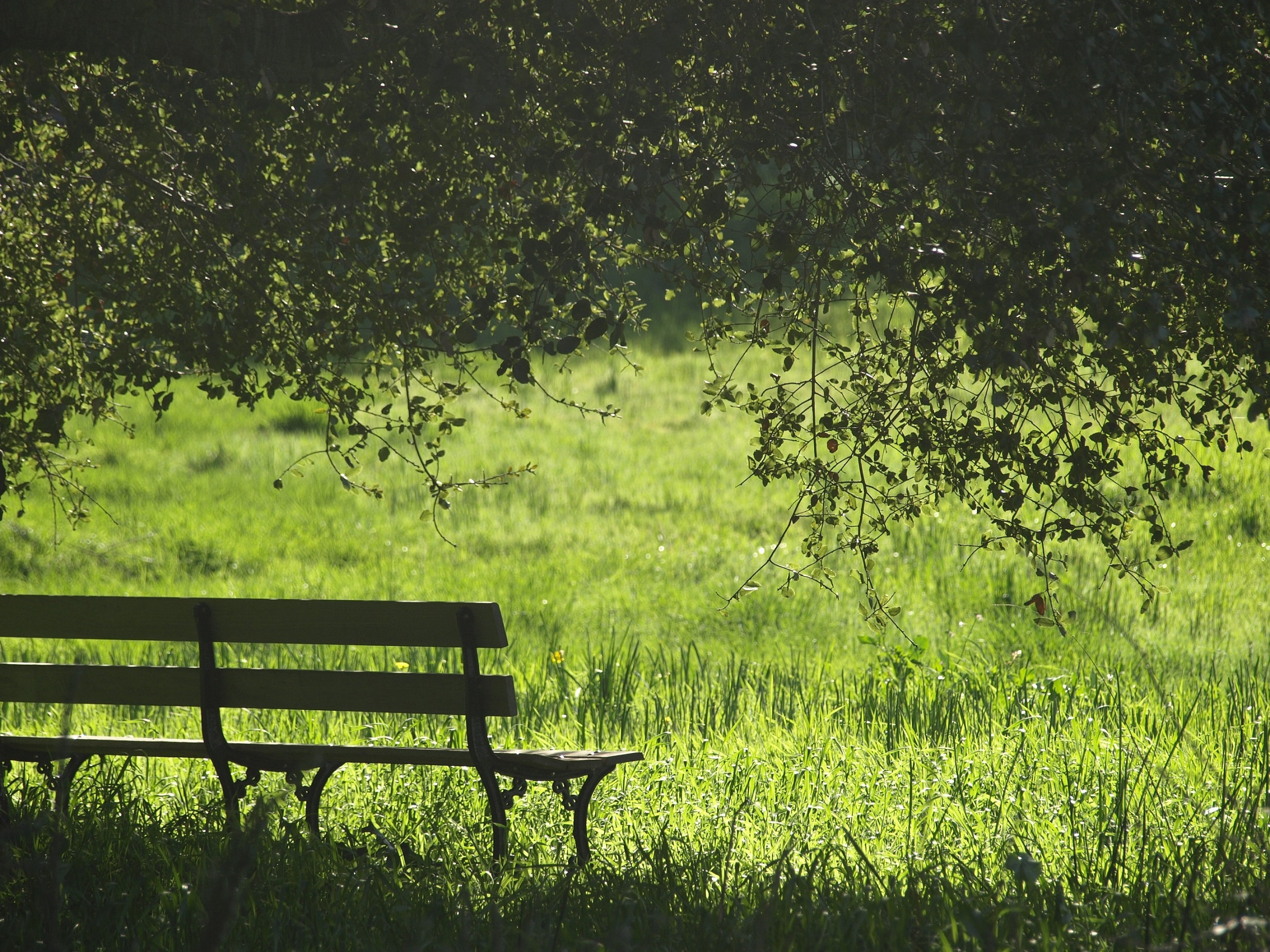 Photo by Olesya Grichina on Unsplash.

Written by
Paige McLaughlin
and
and

Photo by Olesya Grichina on Unsplash.

A new initiative at Trent requires students coming into the university this year to take a half credit of Indigenous studies. In celebration, I would like to personally reflect on one of the Indigenous courses I have taken at Trent.

When I listen to Dan Longboat speak, I am no longer in a classroom. I am sitting on a couch in a home that looks like it hasn’t changed much since the mid-80s. I’m listening for the kettle to boil and I can smell Grandma’s perfume. Above all other senses, I can hear my Grandmother and her sisters talking. They are telling stories.

Dan’s lectures are not typical in their organization and his laid back demeanour can make you forget you’re at university. These characteristics are key indicators that Professor Longboat’s style of teaching comes from years of listening, not writing.

The lecture I am reminiscing on began with discussing the creation of treaties and the court cases that took place thereafter regarding the authorities overlooking these treaties. From this, the direction changed to the relationship between anthropologists and Indigenous communities. Something that struck me was Dan’s perspective on this relationship: he described it as predatory. As a student in an anthropology class I was thrown off to hear this. I was at university to be told truths and here I was in two classes being told two very different truths.

The Indigenous teachings I’ve experienced so far in this class have opened my mind to an idea of multiple truths. Another comment Dan made regarding listening events sparked my interest about the value of oral tradition. He described how the way anthropologists were recording these Indigenous teachings defied oral tradition. Listening events have been a major part of my life because of my family, and more specifically my Grandmother.

The connection between Dan’s comment and my Grandmother is this. A few years ago I began writing down my Grandmothers stories to preserve what was left of my direct family heritage. However, Grandma’s stories didn’t sound the same when it was just her and I in the basement and I had my notebook out, furiously scribbling every detail. It was missing the flurry of women’s voices, cups of tea getting passed around and important details that connected everything together. It took Dan’s teachings and further knowledge of Indigenous oral teachings to be able to fully reflect on the oral history I receive from my family. The value of oral tradition is not always in the summary of what’s being said, but rather the environment it is presented in and the weight community contributes to make these stories teachings.

With this connection, I change my opening statement. I can hear my Grandmother and her sisters talking. They are not telling stories. They are carrying on a legacy, keeping our language alive, and they are teaching family values and ambition to myself and my cousins.

Throughout this course, we learned about the Creation story. Although the teaching itself is presented in terms of Sky People and the Tree of Lights, it gives value to the nature around us. In my other environmental science classes, this value is often forgotten. We do not praise the trees for being there, but rather survey lots for Ash Tree density. We forget to ask why fauna are important to our world, stating “just because” instead. Without teachings like Dan’s and the continuation of oral tradition, specifically teachings that connect humanity with nature, we can lose track of our intentions. It is much easier to give up on protecting the planet when you don’t know why you wanted to protect it in the first place.

It is important to sit back and listen. Put down your pen. Listen. There is work to be done.

Indigenous Studies: a lack of resources and faculty
By
Keila MacPherson
and
From Paige McLaughlin 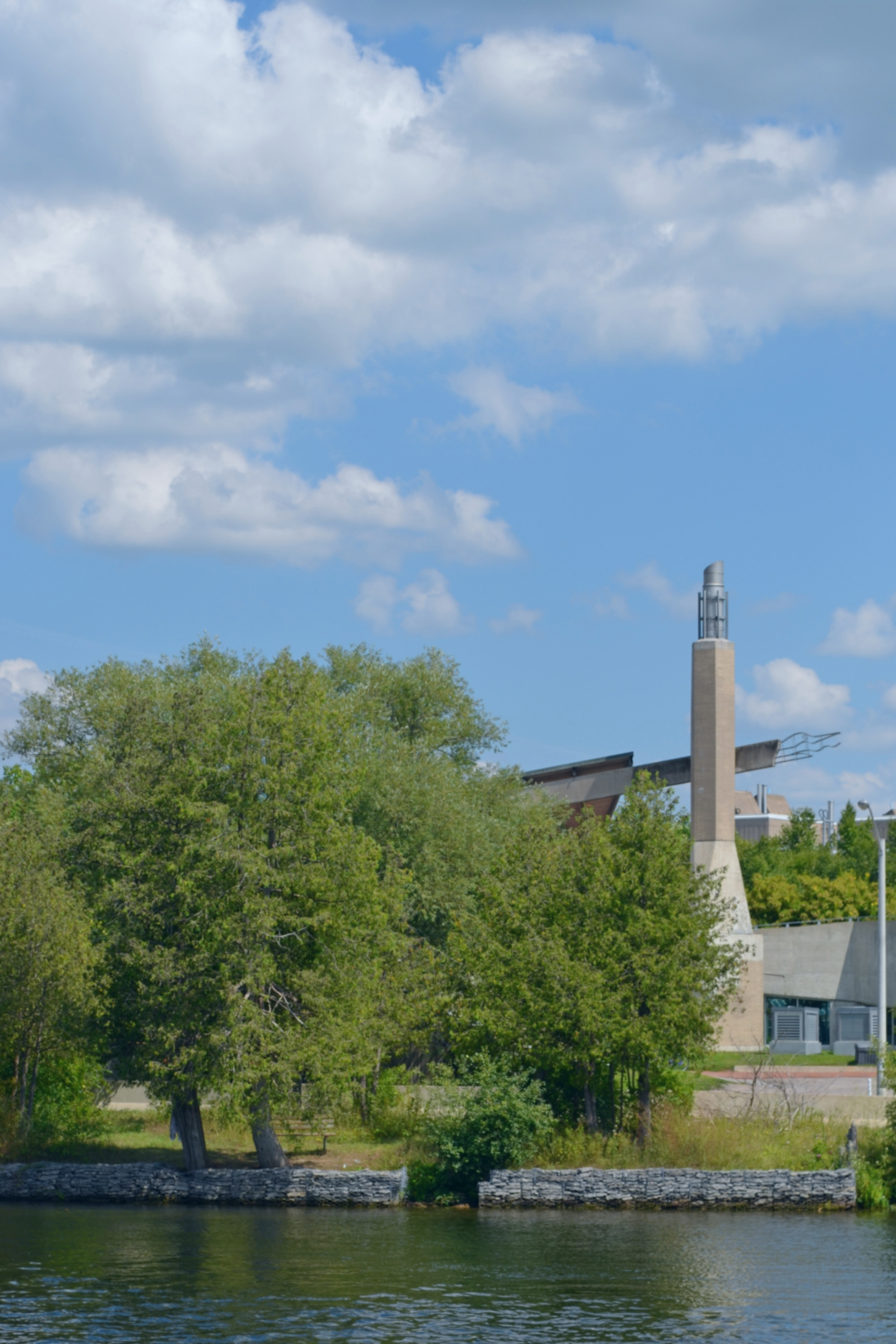 A History of Community at Trent: Interview with Dorothy Howard-Gill
By
Paige McLaughlin
and
Culture
|
Arts 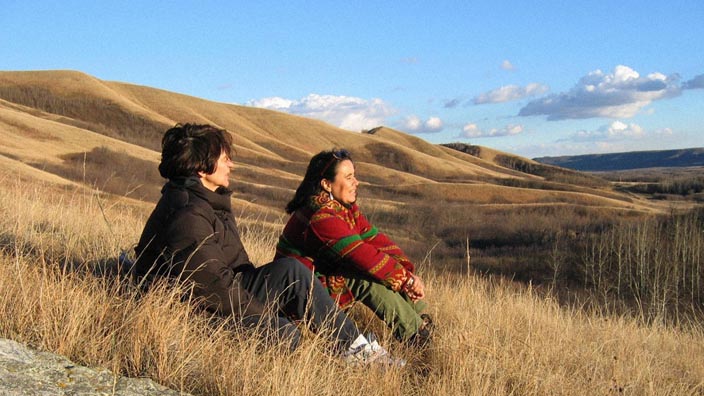