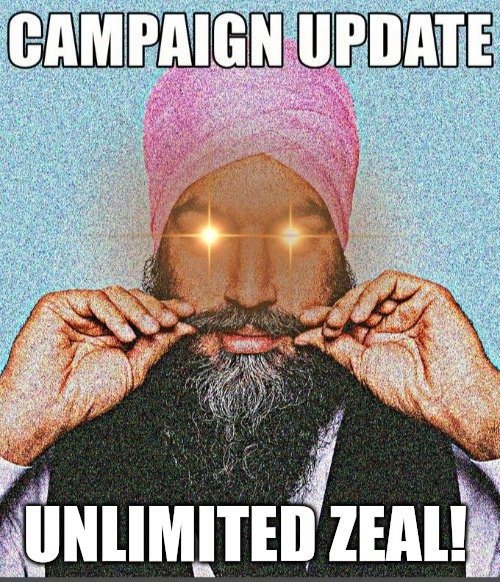 A meme of unknown origins.

With Your Heart and Your Head: A More Strategic Vote

Written by
Danny Taro
and
and

A meme of unknown origins.

“A mosaic,” they virtue signal. “Diversity is Canada’s strength,” he once said. Yet, the 2021 election is upon us, and voters left of Liberal (big “L”) are once again privy to the ancient Liberal proverb: “a vote for the NDP is a vote for the Conservatives.” The nausea is real with this ad, which presents itself in the form of social media posts from prominent Tru-Anon fanatics.

You have to decide: are you disappointed enough or do you dislike #Trudeau enough to enable a party to win that is open to two-tier health care and whose MPs are willing to re-open the abortion debate? And who are skeptical about climate change? I know what my answer is.

I did not have “sock puppet from early-2000 MuchMusic jerking off the Liberal establishment” on my 2021 bingo card. Alas, the popularity of the aforementioned tweet by Ed The Sock (real name Steven Joel Kerzner, a 51-year-old white man) shows that the politics of shaming voters against their class interests is alive and well in Canada.

Under a Liberal majority, leftists know from experience how they’ll be rewarded for their vote: broken promises and rainbow capitalism. After 6 years of Justin Trudeau’s Liberal Party, it’s time to demand more. The best way to do that is by building power with the third most viable option—the NDP.

Leader Jagmeet Singh has already captured the hearts of many Canadians, including the majority of voters aged 18-34. What we have in the 2021 election, then, is a recipe for hope. A hope that young people can honestly express themselves through our current voting system. A hope that our votes are, even in the face of condescension, indeed meaningful and affirming our hearts, minds, and political identities.

Making decisions based on questionable polling data is anti-democratic. Look no further than the situation we are in: Justin Trudeau saw a Liberal majority in the polls and called a snap election. In the process, Trudeau failed to listen to 76% of Canadians who felt an election was unnecessary. What has ensued is the most toxic and divisive election in modern Canadian politics.

Still, in an unwanted election, the ground is being laid to blame NDP voters if the Conservatives eke out a minority. In the closing moments of the only English-language debate, Trudeau attacked the NDP leader, saying, “Mr. Singh continues to pretend that it makes no difference whether there is a progressive government or a conservative government.”

In the same breath, Trudeau distances himself from Erin O’Toole and pulls himself closer to Jagmeet Singh. Lest we forget, Trudeau’s brand of neoliberalism is more akin to conservatism than progressivism. Thus, we must ask, which is worse for an actual progressive: a Liberal majority or a Conservative minority?

Under either Red or Blue banner, the working class is facing austerity measures on the road to pandemic recovery. As workers, our class interests are represented by neither the Liberals nor the Conservatives. Our strategy has to go beyond a single election cycle (especially if we intend on having one every two years) in order to break the two-party system.

The last 5 and a half minutes of the English-language debate is a microcosm of Canada’s political landscape.

Building power where we need it

While being talked over by Erin O’Toole, NDP Leader Jagmeet Singh hammered home his point, “we’re going to ask the 44 richest billionaires to pay their fair share for once.” Debate moderator, Shashi Kurl, oddly attempted to award O’Toole with more time before letting Singh finish his point.

However, the stage was instead taken by the leader of the Green Party, Annamie Paul. Feeling snubbed by Singh, who twice said that the NDP is the only party willing to tax the ultra-wealthy, Paul confirmed that the Green Party is also adopting the “tax the rich” mantra.

Watching the Green and NDP candidates, both young-ish people of colour, underscore a wealth tax felt like a rare moment of hope in the debate.

What I dislike so much about Liberal “strategic” voting is that it discourages engagement with the democratic process. It signals to disenfranchised groups that they have no choice but to vote for a Liberal. Meanwhile, Justin Trudeau has proven that he is only capable of symbolic, not substantial, action.

Our multi-party democracy is often lauded as something that separates us from our American neighbours. Reforming the first-past-the-post system would be another step towards strengthening Canadian democracy, but Justin Trudeau has long abandoned that promise—so much so that the 2021 Liberal Party makes no mention of electoral reform in its platform. The omission is another trait Liberals share with Conservatives.

Look at that, it's 2021 and we're headed into yet another First Past the Post election under Justin Trudeau!

If the Liberals have no intention of empowering us as voters, then we must build our own power with the NDP if we ever want to achieve a more equitable voting system.

This could be us but you playin’

When it comes to similarities between the Liberal and New Democrat parties, Justin Trudeau’s rhetoric far outweighs the reality. If the threat of Erin O’Toole is so alarming, why not commit to forming a Liberal-NDP coalition in the event of a Conservative victory?

In 2019, we got our answer. Or rather, Justin Trudeau made his intentions known via a non-answer. When asked about a Liberal-NDP coalition, Trudeau smugly replied that his “focus is on electing a progressive government and stopping Conservative cuts.”

Jagmeet Singh, when asked about a 2019 Liberal-NDP coalition, responded “oh, absolutely, because we are not going to support a Conservative government.” Singh later walked back the latter half of that statement, perhaps not wanting to appear uncooperative in the event of a Conservative win with a Liberal opposition.

Even in the midst of a pandemic, it is doubtful that the Liberal Party would opt for a coalition with the NDP. Instead of pressuring NDP voters to vote Liberal, I would love the same energy and pressure to be applied to Justin Trudeau to do the right thing, uphold democracy, and coalesce the majority of Canadians who cast their ballot under a big “progressive” tent.

Somewhere over the rainbow capitalism

My hope is to have the freedom to vote with my heart and my head. Peterborough-Kawartha, a bell-weather riding, continues to be a unique and diverse political landscape. I have hope because the majority of Peterborough voters will not vote Conservative. Even if the Conservatives win locally, there is hope, still, that our local leaders in the Green, Liberal, and NDP are able to build an informal coalition, a community, a common ground and, if necessary, defeat a common enemy—without placing the blame on voters who are earnestly navigating a flawed-by-design system.

Agreed. 100%. Vaccines absolutely save lives and we know that ICUs are filling up with the unvaccinated and that our youngest who can’t be vaxxed are most vulnerable. This is not leadership. #shame https://t.co/Akx8Q2AQpA 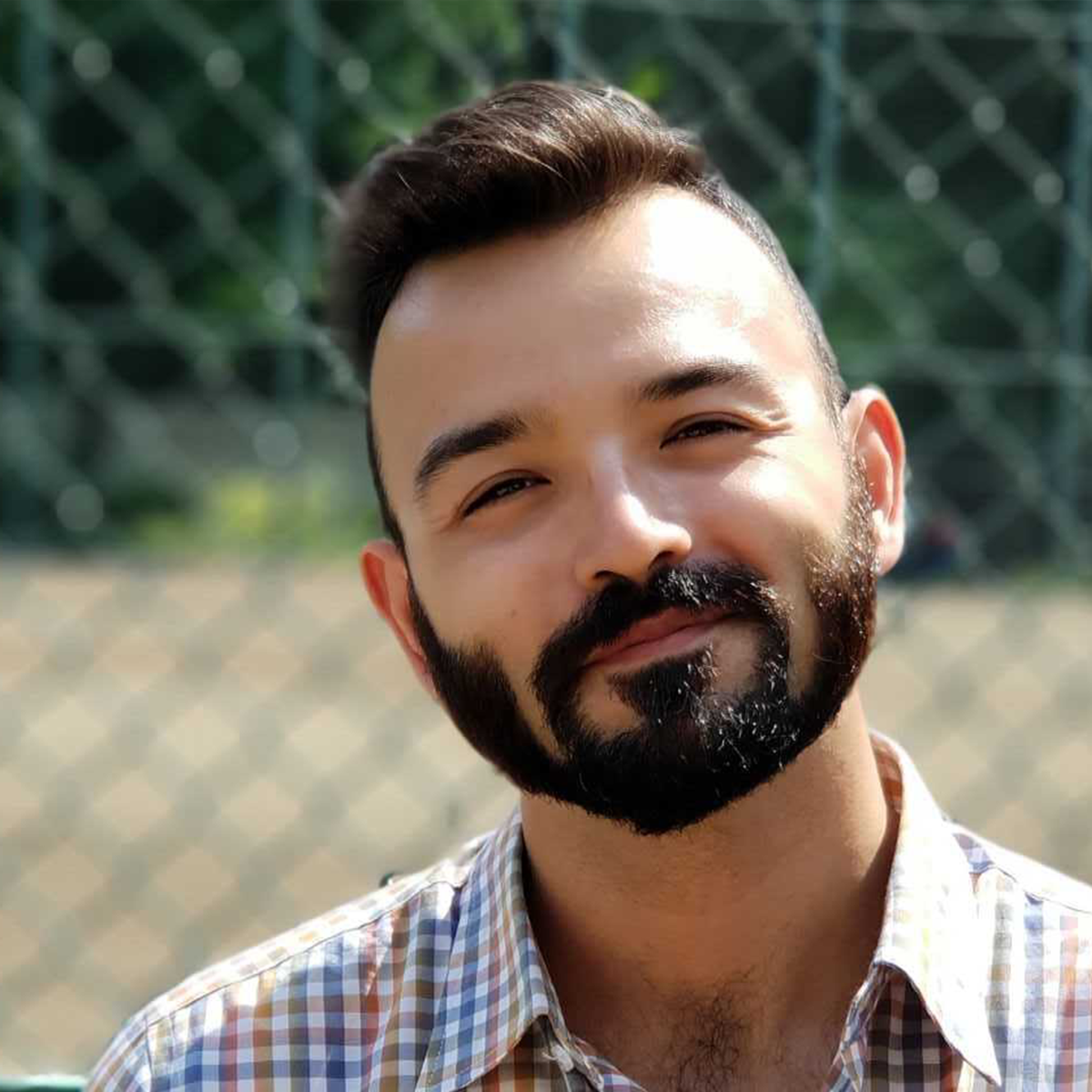 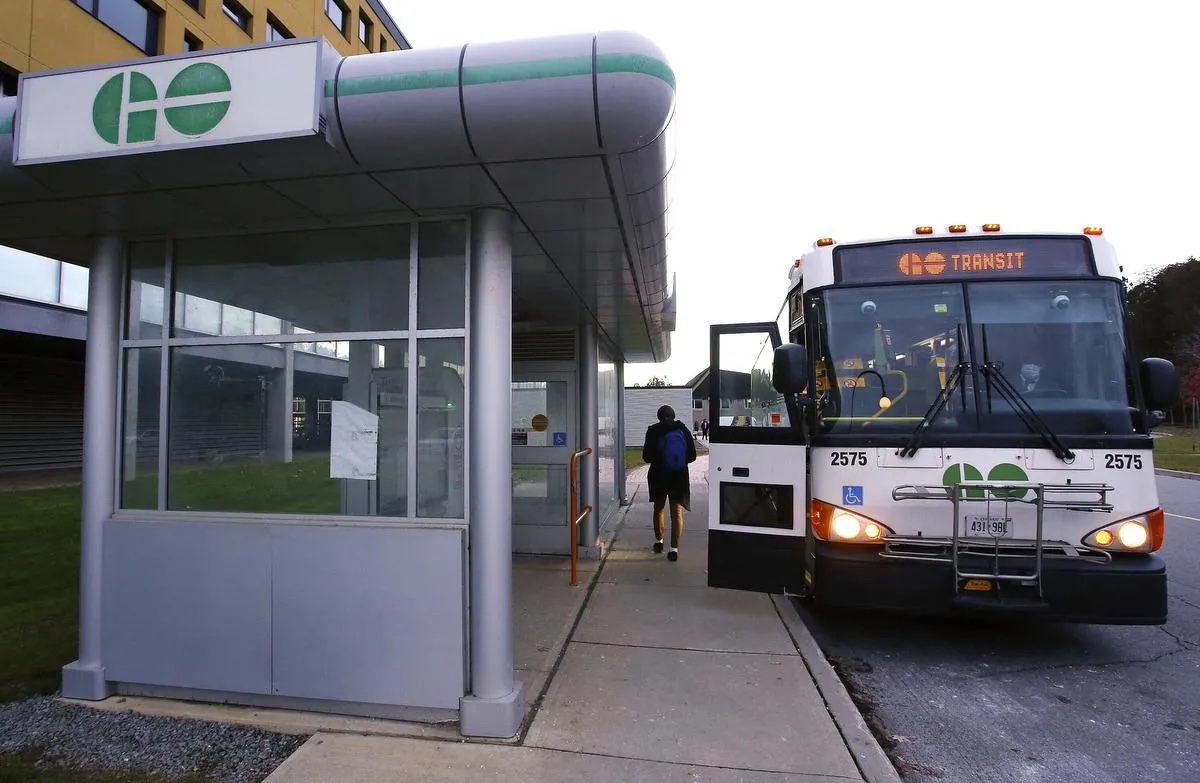 Orange Not Sus: Jagmeet Singh and AOC prophesize progressive victory in ‘Among Us’ livestream
By
Danny Taro
and
Culture
|
Arts

How To (Actually) Be Sustainable On A(n Actual) Budget, Actually
By
Bethan Bates
and
Latest
No items found.
Related