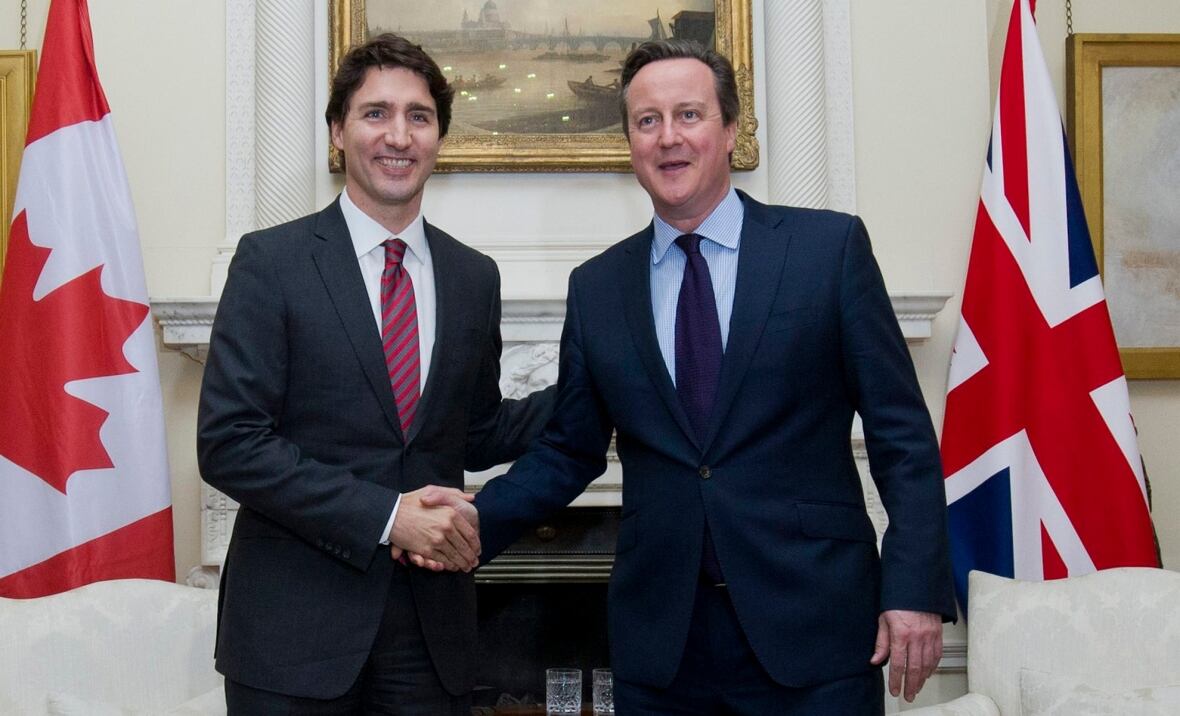 It’s all senseless isn’t it? Or maybe it just doesn’t make any sense. Is that the same?

Ah, I don’t really care. But people have been killed, rather than died. It is worth thinking about, how it must feel when someone you care about or know dies, not through illness, age or sheer bad luck, but because somebody has tried and succeeded to take the life of that person you care about.

When I think about how it must feel, the world spins, fast, but I’m standing in the middle, motionless. Then the world is motionless, and I am spinning. And repeat.

Sometimes, the world just seems like one massive nonsensical turd.

My whirlwind imaginary bromance with Justin Trudeau peaked recently when he calmly withdrew Canada from killing people in Syria.

My heart forgot a few beats when he stated, rather obviously you would think, but hey, it’s politics...“[t]he lethal enemy of barbarism isn’t hatred, its reason.”

Oh Justin, could I have loved you more than I did right then?

He raised an important point though, not just about the way we deal with external threats, but also how try to make some sense of the world during tragic times.

Reasonable responses seem scarce amongst a human tragedy, often turning that event into a means to an insignificant-in-the-circumstances end. Take Daily Mail columnist, waste of skin and professional idiot Katie Hopkins, who used the deaths of 30-odd people to berate the left and make the case for the UK’s EU exit. To be fair, we all do it.

And so, with a touch of self-importance, a dollop of pretentiousness and a shred of humanity, I ask you not to waste your words on blaming the West, or Muslims, or refugees, or the EU (?!) or whatever you feel you have to blame.

If you are going to blame anyone, a good place to start is with the wicked dickheads who did this. But really, now is the time to be compassionate for those who have lost people, express your sorrow.

Even as I write this, I’m not sure my words are of any great use. The ramblings of a sleep deprived, weirdly hairy 20-something student are of little consolation to someone who has just lost somebody, and I’ll probably end up only appealing to those who already hold my view.

But, as much as it pains me to credit the left, solidarity is important. It anchors us to the fact that people care and we are not alone in a rapidly evolving world - evolving for good and for bad.

We are reminded that it is the same old world, with the imperfect and awful competing with reason, empathy and decency for dominance. So the world makes a little more sense again.

Even though they actually achieve very little, this is one the many strengths of hashtags and changing your profile picture, so it is a shame that each terrorist attack isn’t met with the same outpouring of grief in the west, but I guess some is better than none.

So imagine again you’ve lost somebody to a suicide bomb. Then, rather than some journalist coming on the radio to talk about European division of the Middle East 100 years ago, the radio and the news and social media is full of offers of support and compassion and help.

I’ve written this without really proofreading or care for structure. I won’t tell you whether I’m talking about reacting to Brussels or Istanbul or Ankara or Syria or Paris or Iraq or Yemen, because it doesn’t matter.

Canada, The Land of Equality, Diversity, and Racism
By
Sutton Hanna
and
From Dan Morison

How to Use Brackets
By
Dan Morison
and
Culture
|
Arts

Open Letter to Trent Security re: Racism on Campus
By
Domenica Othwolo
Related