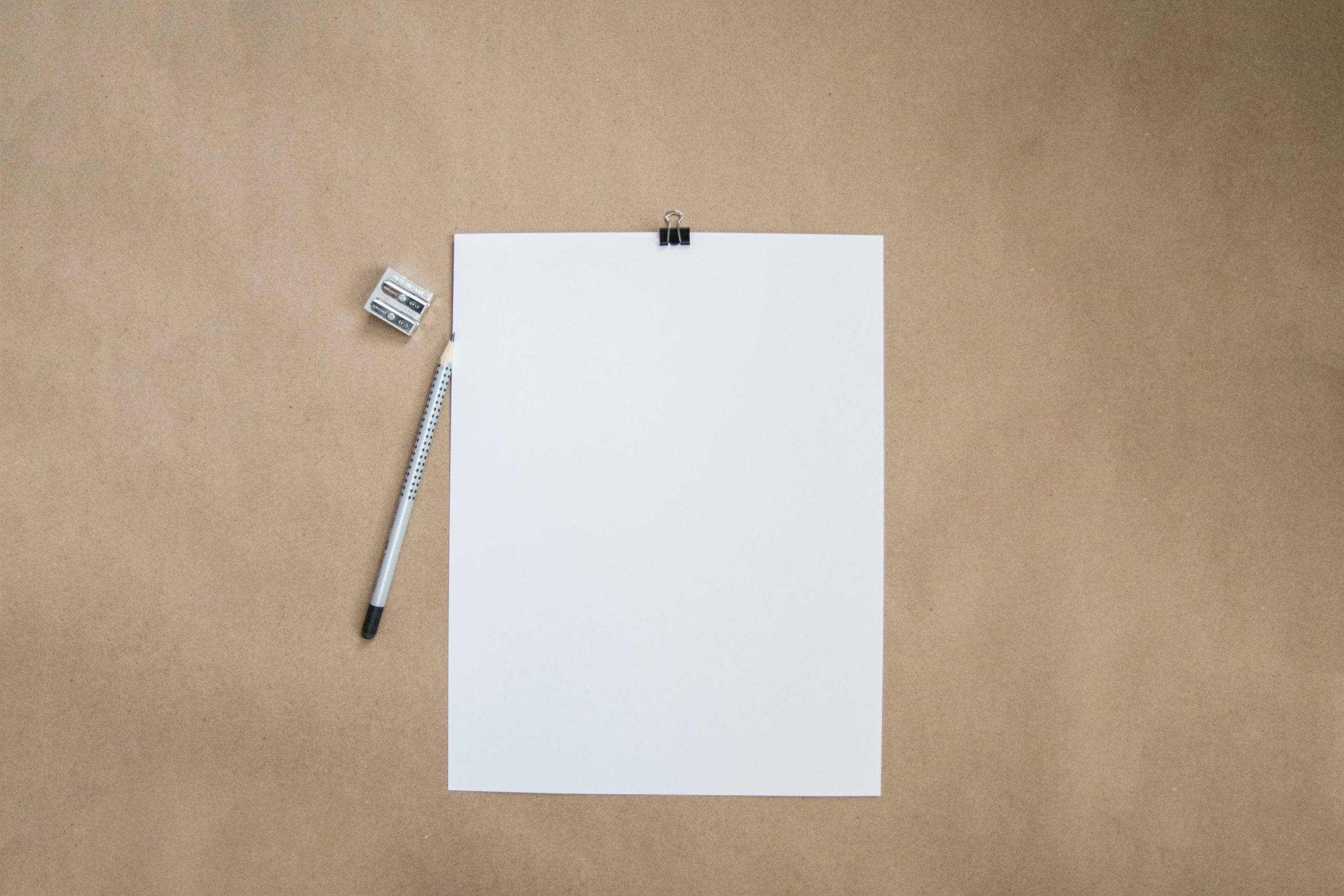 An open letter to Nona Robinson and Trent Administration

Written by
CRRC
and
and

Editor's Note: The screenshots pictured below may be triggering to some people. This is a warning that this article as well as the accompanying images discuss sensitive topics that may offend, shock, or trouble some. Please feel free to respond to this letter with your own take. The opinions expressed in this article do not necessarily reflect Arthur Newspaper, as this is an opinion piece.

Your contribution to Volume 50 Issue 7 of Arthur Newspaper entitled “Conflict, Social Media, and the Trent Community” was surprising, disappointing, and concerning for many community members including the authors of this letter. It was surprising to see that nowhere within your letter to Trent University students did you mention that you are Vice President of Student Affairs. We wonder, how many students realize that this letter is a reflection of how Trent Administration will respond to students bringing forth their experiences of violence, concerns for their safety and well-being while at Trent University? Which leads us to why we are disappointed and concerned.

Your letter and the press release published on the university’s website has been the extent in which Trent administration has responded to racialized and gendered violence taking place on Facebook groups operated by Trent community members and bearing the University’s name.

These responses have made it clear that the University’s priority is its reputation and that they are quick to clarify these Facebook groups have no direct affiliation with the University. Furthermore, both these responses ultimately put the responsibility of making a campus community free from discrimination and harassment on the students, who are experiencing the violence themselves. We, too, commend students that have been responding to racism, transphobia, sexism, and other forms of violence in our communities, but we certainly don’t see this as solely their responsibility.

Instead, as people and organizations with power in this community, we understand that addressing violence and maintaining a safer space for students to thrive and learn is our responsibility. The reputation that Trent administration is so adamant on maintaining is clearly not one that they are interested in contributing to. Instead, Trent wants to benefit from this marketable image, which is the result of students fighting to survive in a

community that fails to respond to oppression and violence in any sustainable way.

What did and is taking place on the “Trent University” and “Trent University Colonial Heritage Society” Facebook pages is not a debate. It wasn’t an exchange of opinions that lacked empathy or active listening skills. And it certainly wasn’t an opportunity for members to share information or offer different points of view. Instead, it was a group of entitled students set out to attack anyone who shared their personal experiences of marginalization or spoke out against oppressive violence. The administrators of these pages went as far as to make individuals who live far from Peterborough and have no affiliation (or likely knowledge) of Trent University, administrators of the group.

One of these individuals was Lauren Southern who, while living in Vancouver, is “internet famous” for attacking people and instigating violence with her hateful views. Southern, while celebrated by many supporting violent comments on the Facebook page, contributed nothing but disgusting, transphobic, sarcastic comments that undermined trans people’s existence. She also posted a picture of herself in a sombrero, her Halloween costume, according to her.

Ms. Robinson, are you familiar with “troll culture”? If not, you can learn quickly from the images taken from this Facebook group that were shared with you by members of the Trent community. A troll is a contributor to an online discussion whose participation is intent on offending and upsetting others. Many participants in these Facebook pages had no desire to actually engage in a dialogue; their only interest in the person on the other side of the screen was their personal relationship to the topics, insofar that it granted the trolls greater opportunity to hurt them.

Southern’s participation in this Facebook group is a great example of internet trolling as her goal of inciting violence against trans people is made apparent when she announced that her pronouns are “I” and “me” and that she identifies as a helicopter. She proceeds to only respond to people by correcting any pronoun they use to refer to her, including “you”, demanding that they respect her by using “I” instead. This isn’t funny and it is absolutely

violent in that Southern encourages others to make a mockery of trans people and to disrespect their identity.

This contributes to an attitude that produces a society in which trans people disproportionately experience physical violence and discrimination in our communities. While Southern is not invested in our communities or even present to respond to our comments, it seems quite obvious that her invitation to join in on the violence on the Trent University Facebook group was an attempt for the Trent students who were participating to distances themselves while still igniting violence and hate in our communities.

Fortunately, they did not hide their identities despite their best attempts, and most of the Trent students who participated in the violence (even those that hid behind fake Facebook profiles) are known to us, and to you, Ms. Robinson. Your letter calling for Trent University students to engage in empathic dialogue undermines the reality that these issues of violence on already marginalized students are not new at Trent, nor are they limited to social media. What has previously been labelled as political disagreements and differing ideologies between “left students” and “conservative students” is in actuality purposeful attacks to further marginalized students already existing in the margins.

In particular, this violence has been directed towards students of colour, Indigenous students, trans students, queer students, and women. Whether or not such violence is committed online, the impacts are very real. There are tremendous impacts on individuals’ mental health, feelings of safety and security in our communities, and ultimately, this violence affects one’s ability to access their education and participate in the Trent community.

Students who are writing violent comments on Facebook are in our classrooms, on our buses, in our communities. Their violent beliefs and attitudes don’t disappear when they sign offline; they impact the ways in which they interact with one another every day.

We would like to extend respect and appreciation to the First Peoples House of Learning for making a counselor available to Indigenous students who have been impacted by this online violence, and our organizations will continue to offer any type of support to students who are experiencing this sort of violence in the Trent and Peterborough communities.So, Ms. Robinson and all the members of Trent’s administration, it is not too late to respond in ways that actually address violence in our communities.

This is about our commitment to building a space in which students of all different experiences can learn within the inclusive environment, dedicated to social change that Trent University promises.What follows below are screenshots taken from the “Trent University” and “Trent University Colonial Heritage Society” Facebook pages. Please be advised that the content is violent and disturbing. 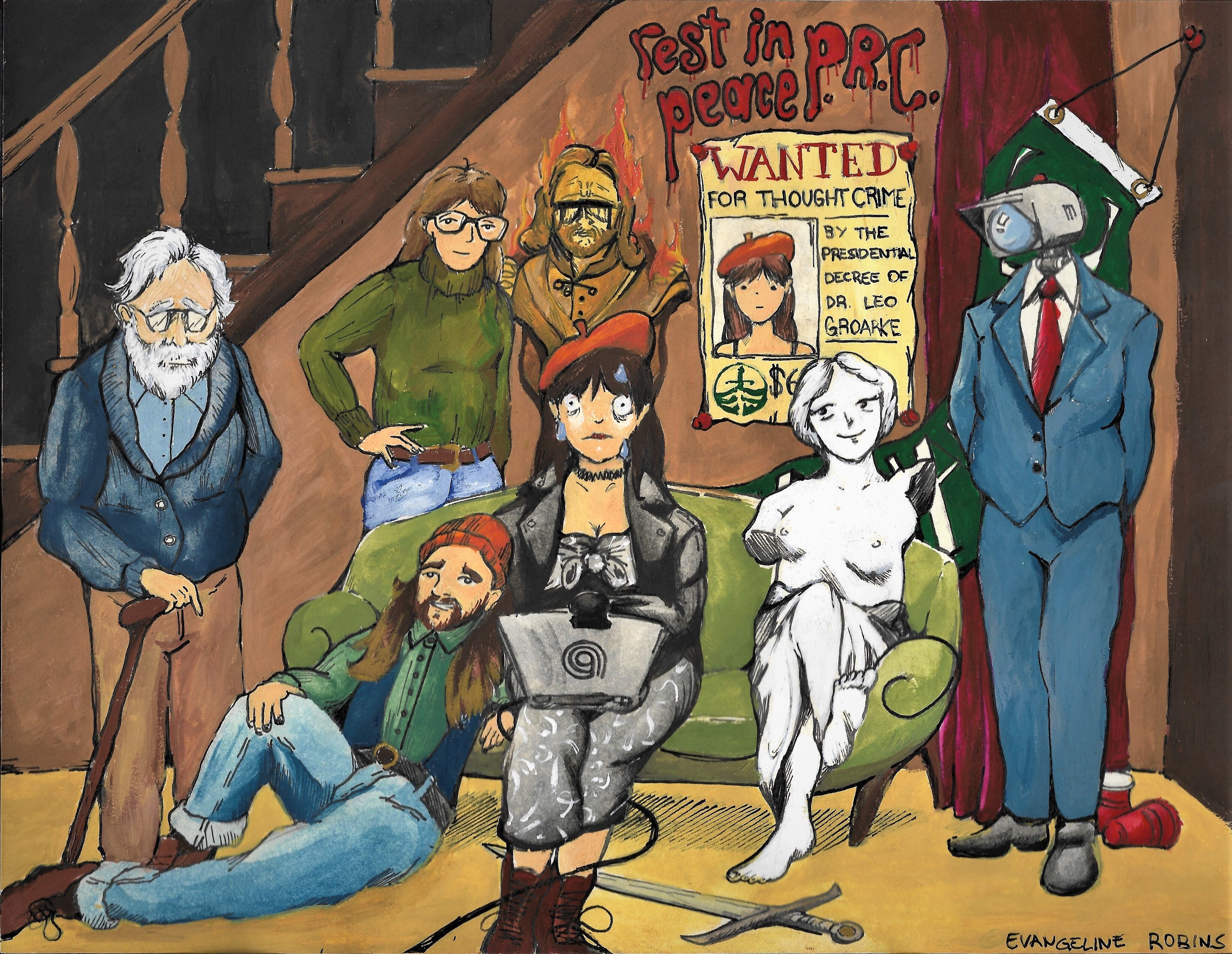 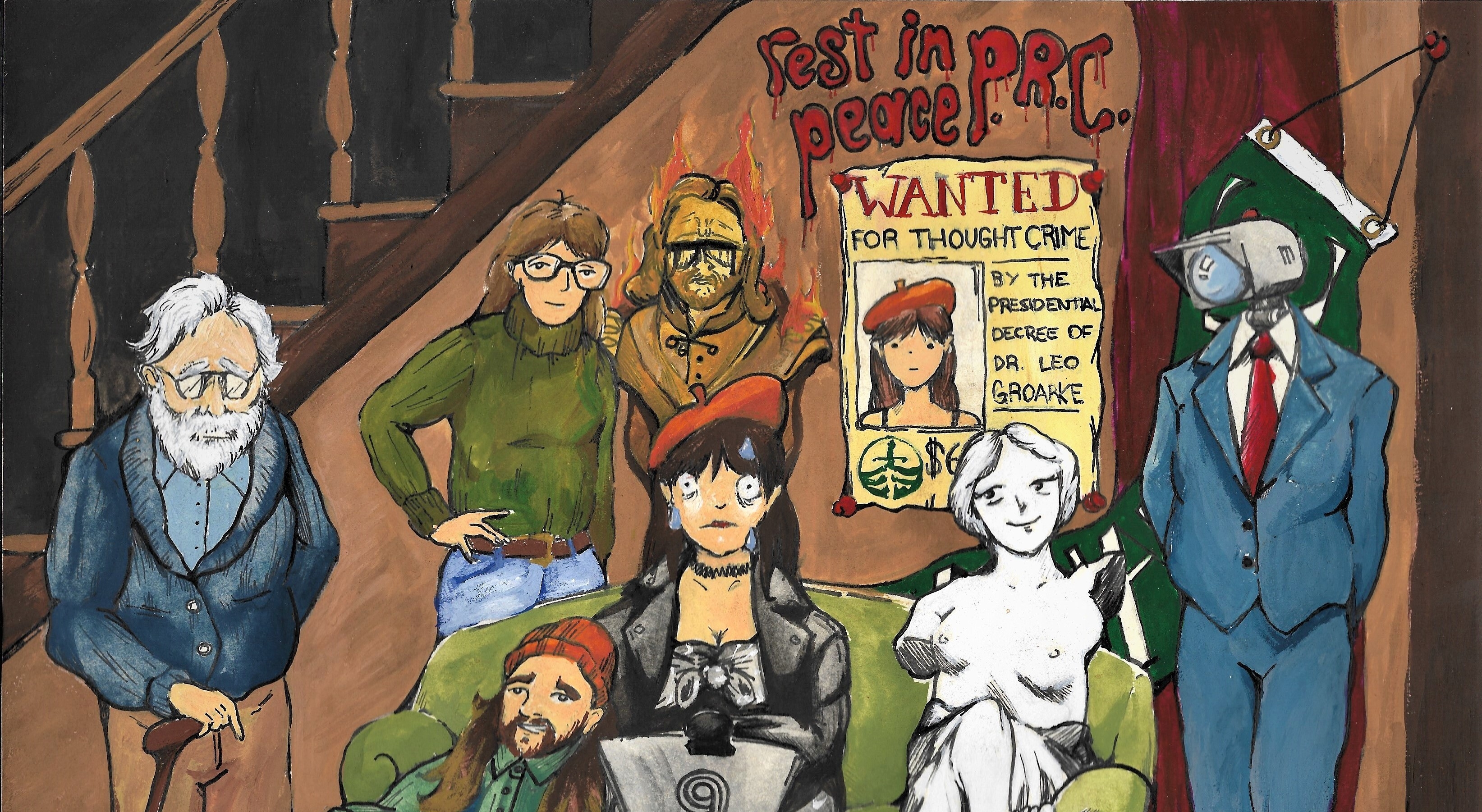 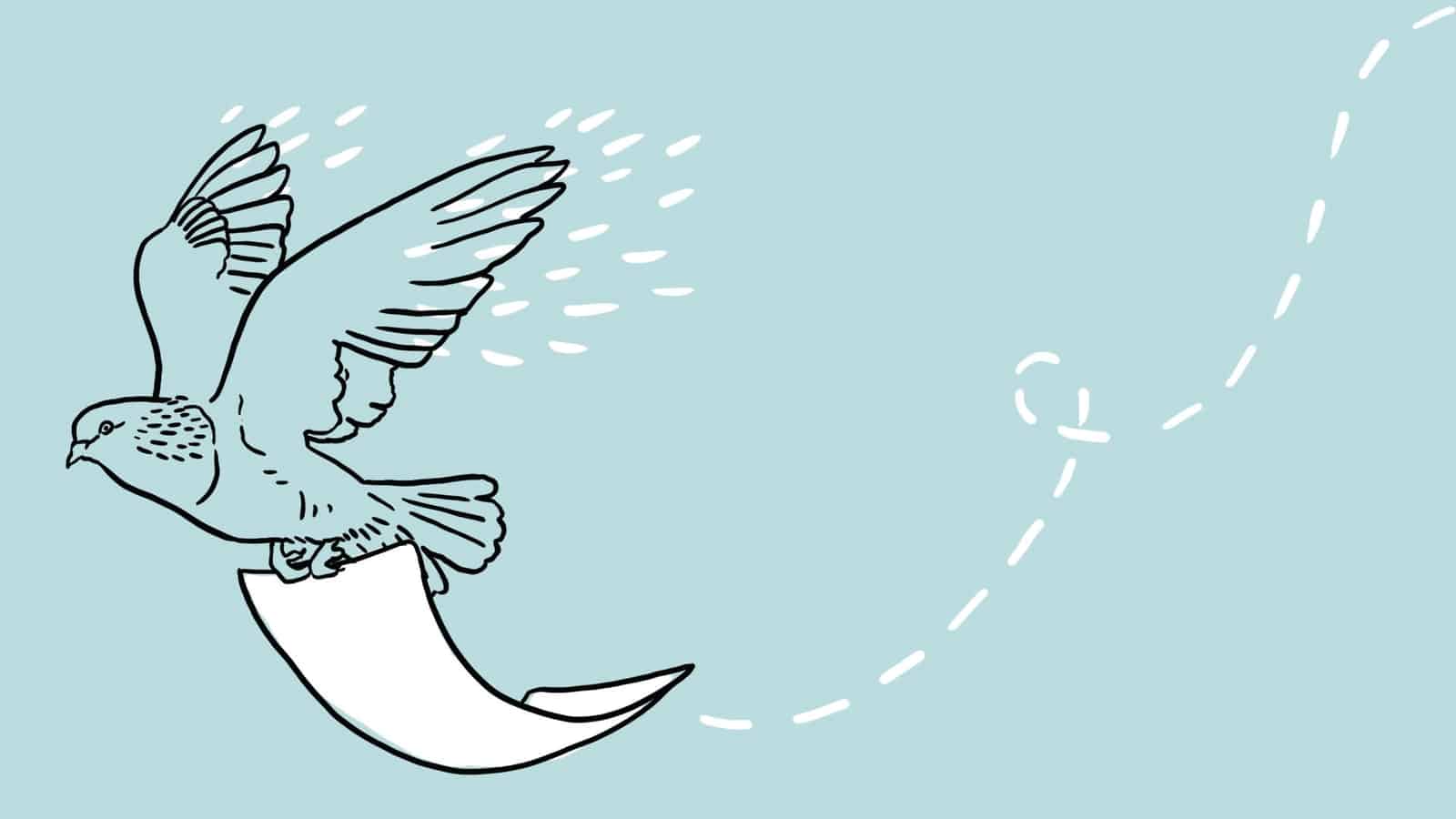 Response to: “An Open Letter to the Organizers of Closed Space Discussion for Racialized and Indigenous Folk”
By
CRRC
and
Culture
|
Arts 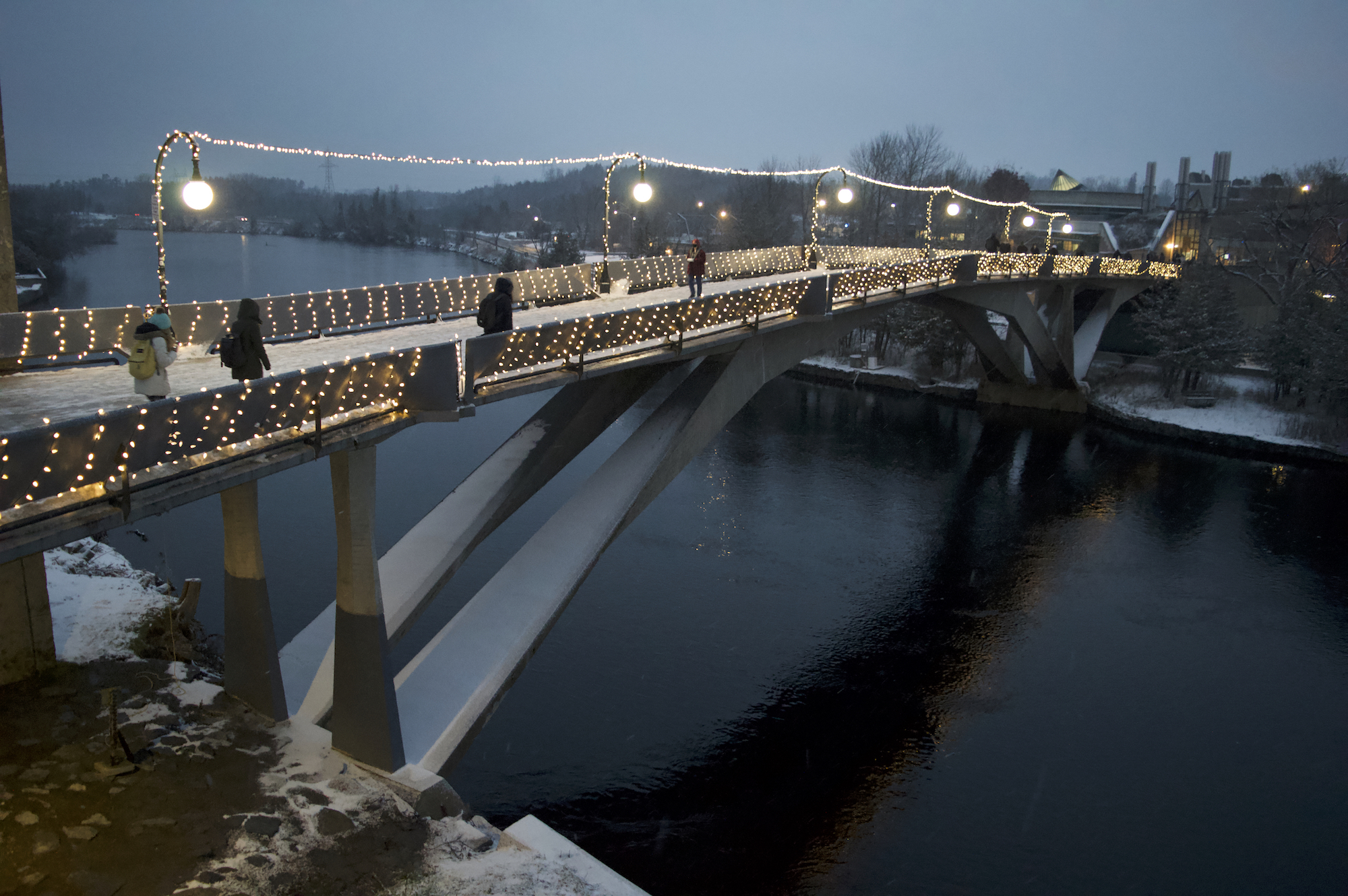