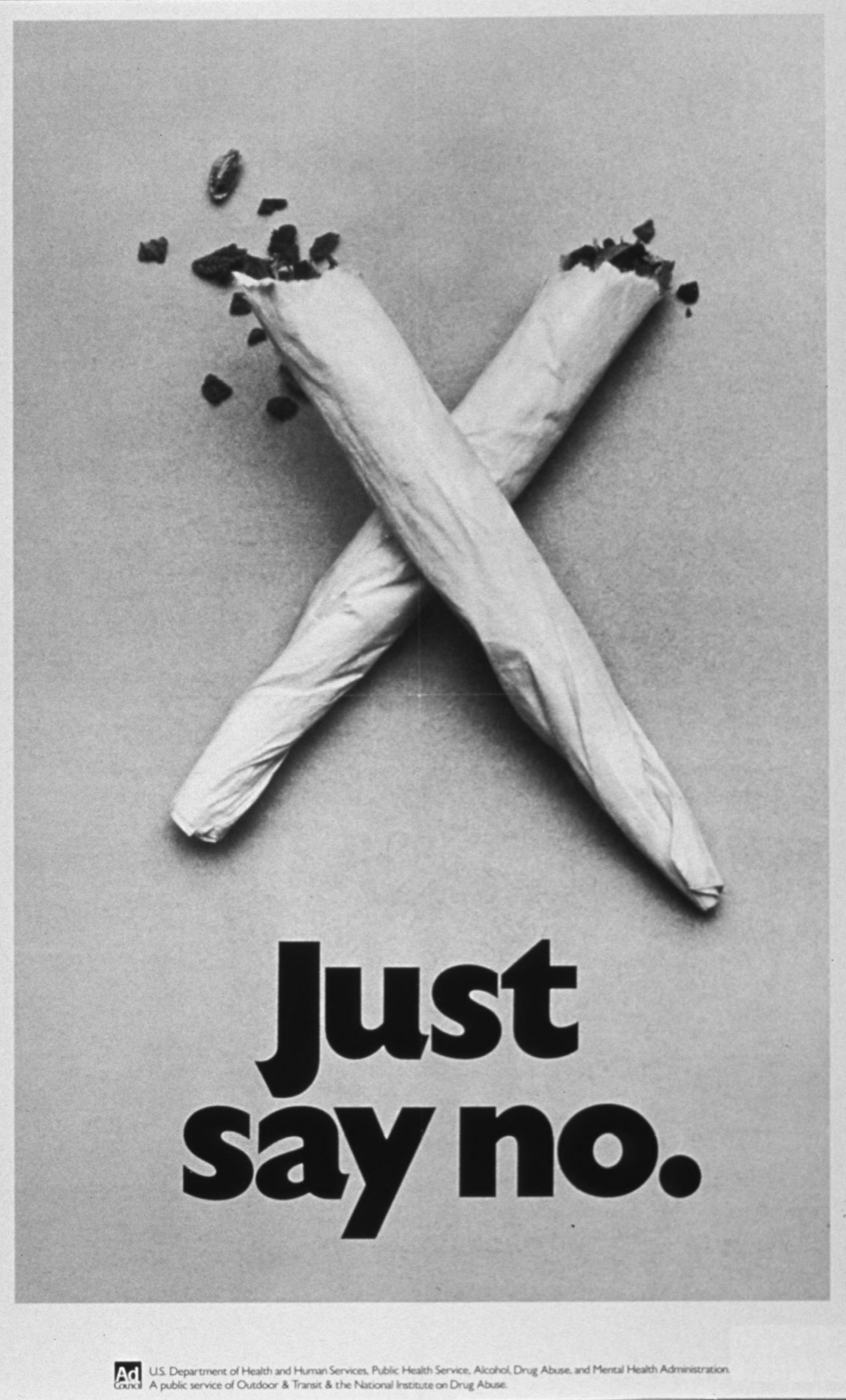 The Bowlcut: D.A.R.E. Trent to Resist

Let’s all be honest: weed is pretty ‘dope’ (as the kids would say). That objective fact seems to have filtered slowly into all aspects of our society. Yes, from tired and thinly-stretched pop culture tropes to the use of campaign promises of cannabis legislation to garner the votes of an increasingly progressive demographic of young people, everyone is talking about -- or partaking in -- Canada’s newfound freedom to toke (although, if you’re white and middle- to upper-class, it was always legal).

The incredible phenomenon has even reached where one would least expect drug culture to be so prevalent: a university campus filled with young bright minds. Trent University students returned to campus after a long holiday stasis to a bewildering sight. A series of quaint looking gazebos had sprouted up around campus with the specific intention of being used as “designated smoking areas” for the students to take a nice, stress-relieving cigarette break between classes.

This saintly ritual has been tarnished, however, by the newfound acceptance of cannabis on campus. A sign straight out of a ‘nicotine water pipe’ store signifies the designated smoking area as dual purpose, having a big cannabis leaf juxtaposed to a lit ciggy. The university chose this plain image over a close second choice, a marble statue of Snoop Dolphin, citing budget restrictions.

Now, the gruff, often irritable, cigarette-smoking community is faced with an influx of bright-eyed, low-energy stoners, many of whom could light up literally anywhere else other than the smoker’s corner where the tobacco parishioners have been banished. The advent of these smoke-whatever-you-want huts has been widely praised by students and faculty alike, hailed as a momentous achievement in the long, difficult battle for the civil rights of white suburban stoners, showing just how progressive Trent University really is. It is a ‘green school’ after all.

But have we thought of the ramifications of such a move for our school? Pondering this question, I’m reminded that each and every one of us former Ontario Public School system kids received tens of hours of anti-drug and anti-peer pressure training from this province’s police forces. What of the D.A.R.E program? What of the V.I.P. program? Have we once stopped to think of the feelings and efforts of those kindly cops? In implementing these gazebos of sin and maternal disappointment, we have betrayed our sacred oaths to always say ‘no’ to drugs and peer pressure. Caving to the pressures of living somewhere so boring, getting ‘lit’ is the only way to break the monotony!

As I shakily fulfill my duties as an unbiased journalist, I am planted back into the sixth-grade classroom of my painfully upper-middle-class hometown of Uxbridge, Ontario: the consistently disappointing jewel of Durham region. It is just after lunch, and we’ve all been corralled into the library for a special presentation from one Durham Police Officer (now Constable) Anil Maharaj about the dangerous plague which gripped the throat of the 11 to 13-year-old community: peer pressure and drugs. To cave to the societal pressures of this country’s Liberal Agenda is to completely throw away the important lessons taught by these officers of the law. These same people selflessly taught us to use our heads when confronted by that young hooligan in the corner with a trench coat full of narcotics, instructing us to resist the evil temptation of false friendship and the humiliating, drawn-out process of reaching and surpassing adolescence. Who are we to reject the sacred doctrine of these incredible heroes?

The advent of the establishment of these smoking shelters spells out a worrying concern for the well-being of the student populace. Where does it end?

If the University caves to these pressures to let the Devil’s Lettuce onto our campus, what else will they allow? Yes, a designated drinking area and the act of handing out condoms on our campus could be blamed as precursors for this big step towards disappointing all of our mothers and damning us to a life of immorality. It is with these objectively factual points that I urge my fellow students to resist the peer pressure, temptation, and bad decisions in favour of creating a healthy learning environment for all. 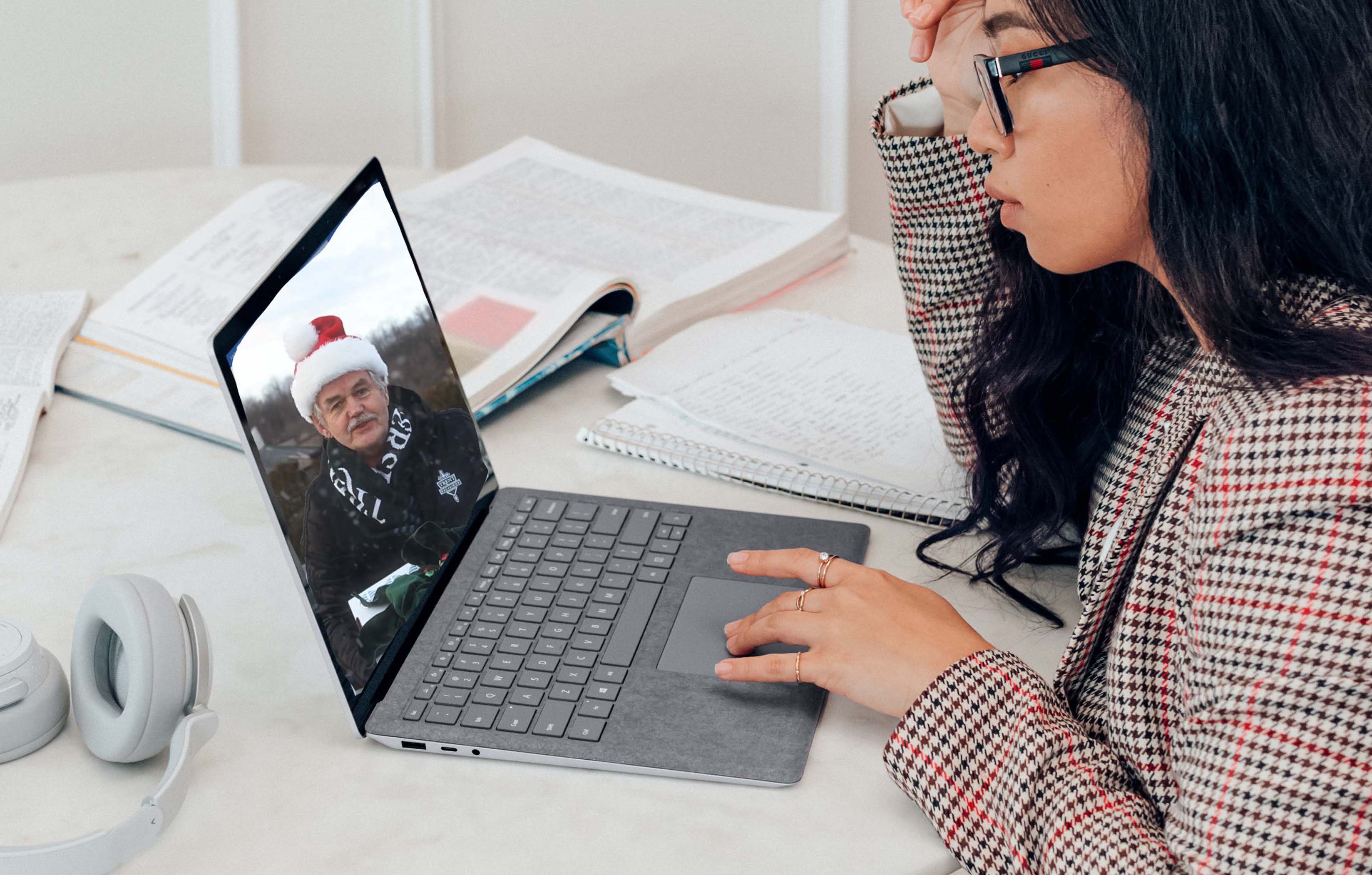 The Bowlcut: Happy Holidays from a Safe Distance
By
Drew Dafoe
and
From Shawn Hinves 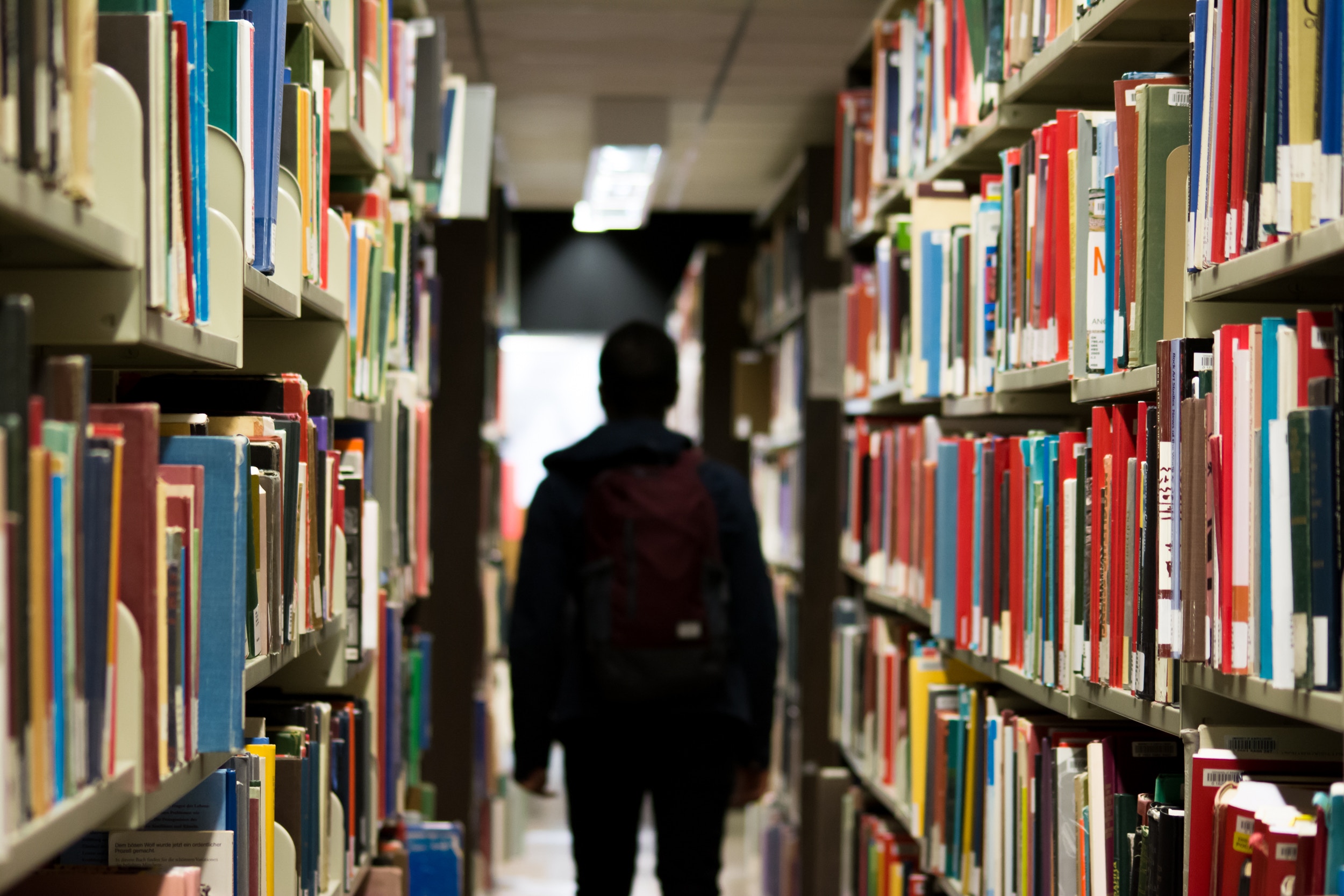 The Bowlcut: That One Guy Spotted Prowling Lecture Halls
By
Shawn Hinves
and
Culture
|
Arts

The Bowlcut: The Perfect Pet on a Student Budget
By
Elizabeth Beaney
Related