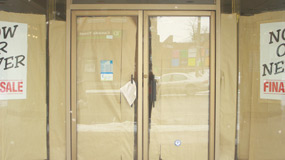 Election Focus: Industry and Jobs in the Downtown Core

This is the second in a five-part series of articles detailing various local issues that student voters are going to be most interested in come voting day, October 27.

Next week’s article will be on how new Canadians are approaching the election.

The new ‘help wanted’ signs emerging in local business windows are a friendly wave to passers-by. Literally, it is a sign of a job vacancy, but more figuratively, it is a hopeful sign of an improving job market.

It is undeniable that Peterborough has experienced a significant identity crisis in a globalized economy.

With one of the highest rates of unemployment in the country (8.7%), Peterborough is not the friendliest place for the cash-strapped.

Peterborough needs big ideas for fostering development and renewing this city’s relevance in the province, the nation, and the world.

In the upcoming election, students will be watching closely for innovative ideas that might herald a positive force for economic and social development.

Right off the bat, Alan Wilson’s campaign announcement features several practical solutions to employment and industry issues that can be dealt with realistically. Several projects require large-scale changes in the way the city operates, but at a candidate debate at Artspace, Wilson was confident these barriers can be overcome.

His ideas for the city include converting a section of George St into a pedestrian precinct. This would stimulate local businesses in the area, create new opportunities for business, and create spaces for community events.

Wilson would also look at job creation within existing businesses in the city. Specifically, he spoke of creating investment incentives for businesses that pay low-level employees a ‘living wage’ (i.e. $15/hr or higher).

One of the founding principles of Maryam Monsef’s campaign is democratic participation. Not in the contemporary sense of ‘democracy’ but more in the original Athenian sense where all citizens have the opportunity to speak.

Repeatedly her ideas for Peterborough’s economic development feature citizens approaching city hall with problems and ideas. Over the long term, this will require reshaping the priorities of city council to reflect this. In the short term, a priority will be set on attracting and stimulating entrepreneurship.

Tom Young proposes a platform that increases the role of the municipal government in the stimulation of local artisans and businesses. At the Artspace candidates debate, Young proposed subsidizing the cost of instruments and music lessons to stimulate those individuals interested in the music industry but who cannot afford to engage.

Young provides a grassroots level approach to the issue of arts development in the city.

Specifically, he proposes that Peterborough utilize the tourist industry and attract the wealthy cottagers, boaters, and passers-by that frequent but do not stick to our city.

Stimulating investment in the economy, LeBlanc says, will create a tax base and an economy for other businesses to grow from.

Patti Peeters has been involved with Peterborough politics for years and is invested in the operations of the current city council moving into the future. Her take on economic development in Peterborough aims to correct some of current council’s errors. This includes reclaiming the Shopper’s Drug Mart building on Aylmer St and making it a hub for local small business and artisans.

Barring this, Peeters would see that such oversights and mistakes are not made in the future.

The incumbent mayor, Daryl Bennett, states on his website that he plans to maintain city council’s current heading in terms of economic development. In his 3-year report to the Peterborough Chamber of Commerce, Bennett spoke of the city’s effort to maintain infrastructure and draw in new capital investments.

Bennett’s term as mayor has seen a huge investment in learning about the city’s needs and potential.

Discussion surrounding ways to stimulate Peterborough’s economy swirl around social media and conversation regularly. A leader for the city must be one who facilitates that discussion and works practically to address the issue and bring about positive change. The municipal election will take place on October 27, and students are eligible to vote. 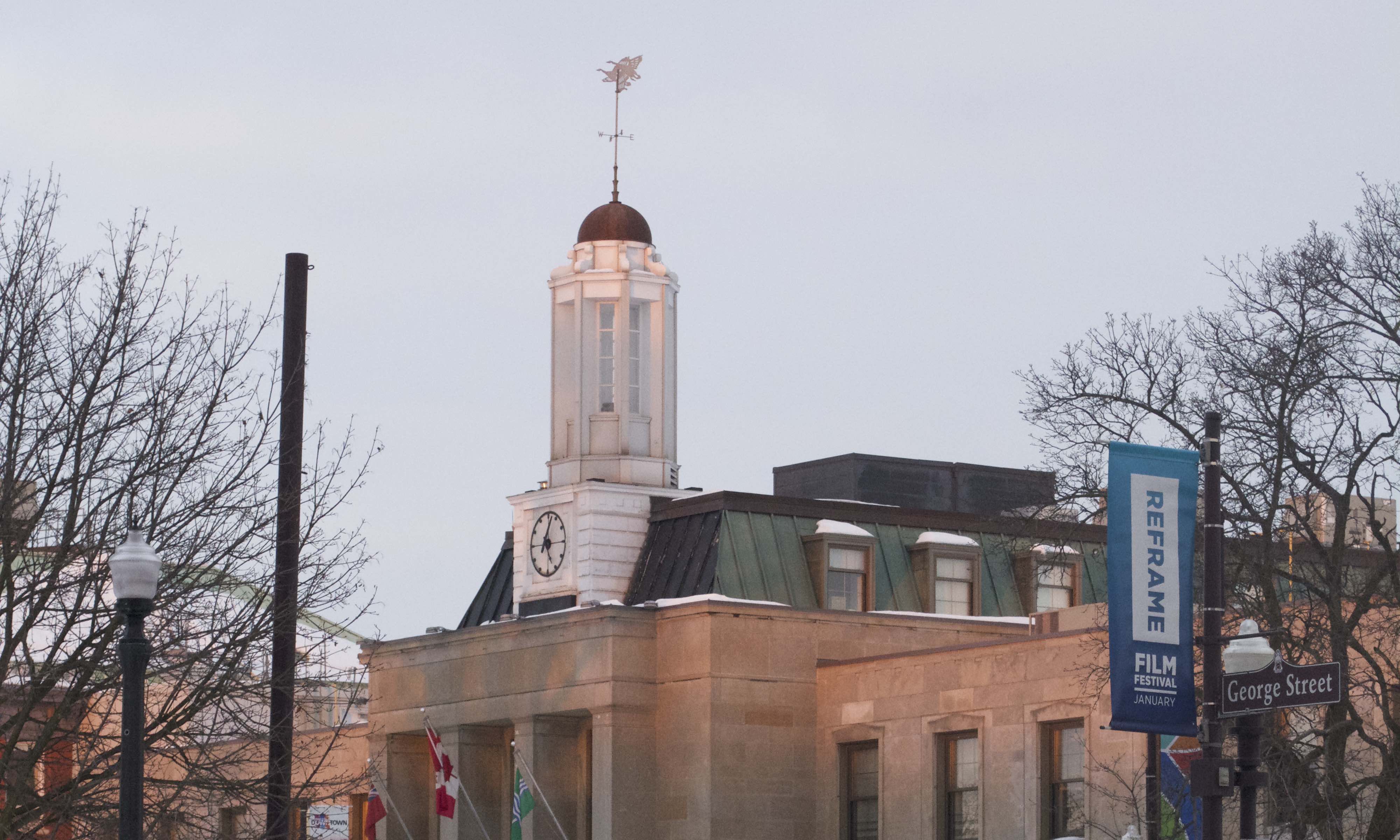 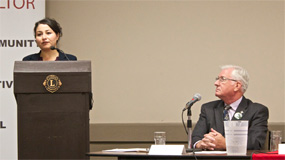 Perspectives on the Y-Lofts
By
News
|
Campus