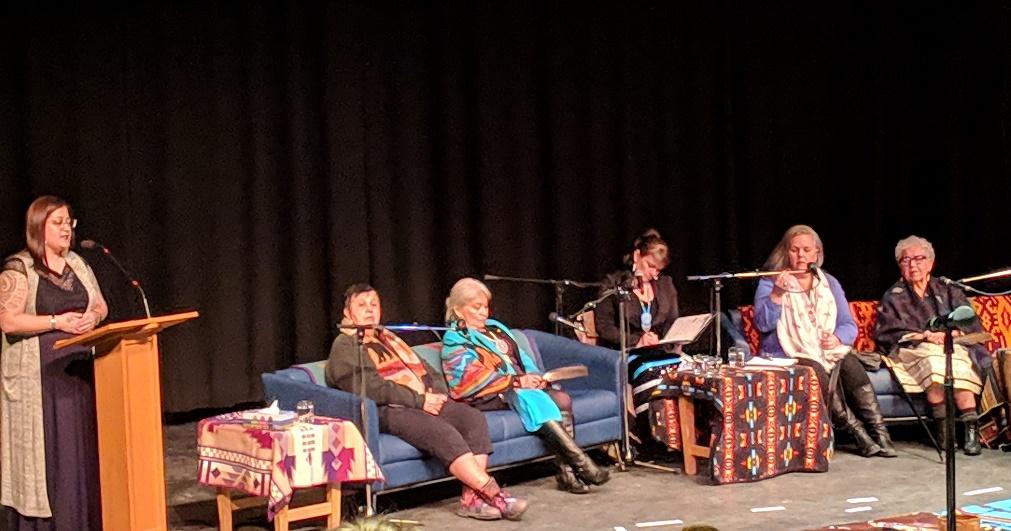 March 1 and 2 marked Trent’s 19th annual Indigenous Women’s Symposium. Hosted by the Chanie Wenjack School of Indigenous Studies, and located in the basement of Enweying (popularly known as Gzowski), the symposium actively worked to bring together Indigenous activists and feminists alike to speak on this years theme of “Right to Belong.” The symposium also featured multiple Indigenous vendors selling books, Indigenous jewelry, medicine, and other items of interest.

Saturday morning started with an opening prayer, followed by the first of the day’s panels, aptly referred to as the men’s panel, featuring Tony Mandamin.

The keynote speaker was Alanis Obomsawin, an Abenaki (Algonquian people whose territory belongs between Maine and Quebec) film and documentary maker who spoke on her experience facing colonialism. Obomsawin spoke about overwhelming forces that made many of our (Indigenous) brothers and sisters die by suicide. She also spoke on how devastating that can be to an Indigenous community, both their local reservation but also across Canada’s Indigenous community as a whole. Obomsawin also spoke on her engagement with her work, and how -- despite the work of some of her films being overwhelmingly dangerous -- it was still something she had to do for her people.

Following Obomsawin’ talk, David Newhouse, Chair of the Indigenous Studies department, was brought up to close the main portion of the symposium, and to invite all participants to the evening panel in Wenjack theatre. Newhouse tied together the end of the main panels by quoting famous Indigenous author, Thomas King: “The truth about stories is they’re all we are.”

One Indigenous student, Ocean Cherneski, attended the symposium in her traditional ribbon skirt, as did a few others. “This symposium has helped me as an Indigenous woman be empowered by all the amazing women who stepped in and out of the building. It was chi-awesome.”

Late in the evening at Wenjack theatre, there was a final panel of five Indigenous women. Moderated by the head of FPHL, Dawn Lavell-Harvard, the panel included Jeanette Corbiere-Lavell, Sharon McIvor, Yvonne Bedard, and Lynn Gehl. Jeanette Corbiere-Lavell is not only a familiar presence on campus as Dawn’s mother, but she is well-known for challenging the Supreme Court of Canada on the topic of gender equality for Indigenous women in the early 70s. Sharon McIvor is an Indigenous woman who, with her son, called on the United Nations Human Rights Committee in November of 2010. A little over eight years later, the UN would rule in favor of the case, stating that Canada still discriminates against Indigenous women and their descendants as a consequence of the Indian Act. Additionally, Yvonne Bedard spoke on the panel. Bedard acted as a respondent in Corbiere-Lavell’s case against the Canadian Government. To tie together the panel, we had Lynn Gehl, an Anishinaabe artist, writer, and Ph.D graduate. Gehl became known among Canadians for defeating Indian and Northern Affairs Canada for their unstated paternity policy in early 2017, a policy which discriminated based on sex. 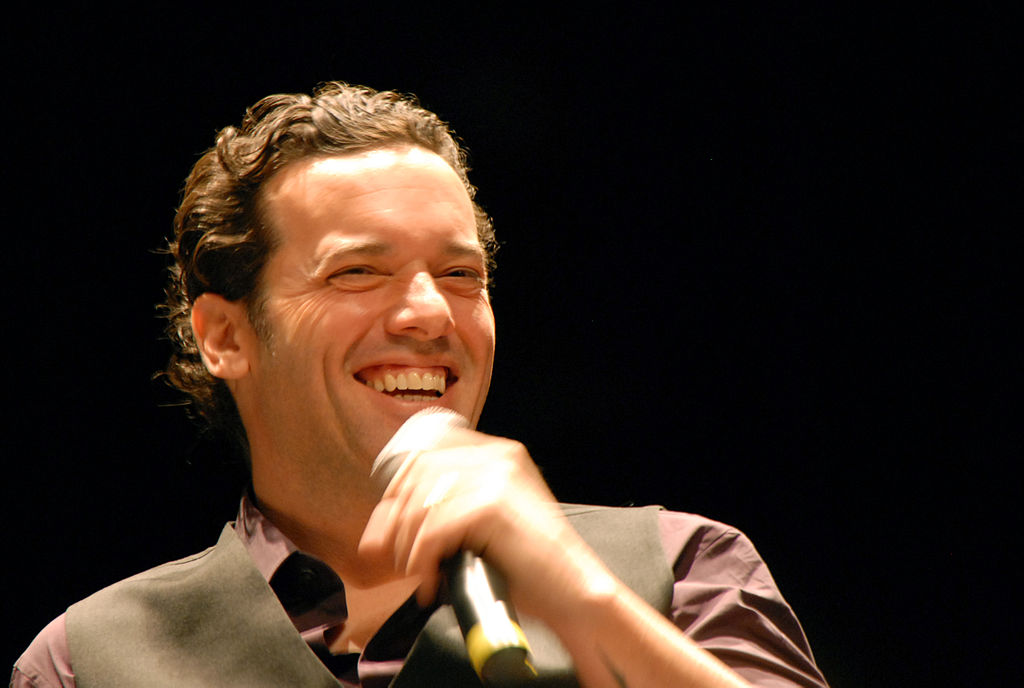 The Boyden Problem
By
Cheyenne Wood
and
Culture
|
Arts