The Post-Election Impression in Ottawa

The night of the Federal Election, October 21, 2019, posited a great deal of tension and uncertainty for many Canadians across the country. For the students and young adults who held unprecedented leverage for the first time in this election, the night was as important as ever. My partner and I had long since planned a trip to Ottawa during the reading break; both of us sharing an indefinite sense of what the reaction would be in the nation’s capital after hearing the results.

As the news highlights regarding the Liberal Party’s victory in achieving a minority government started flooding my screen, I noticed the other passengers reading newspapers with similar stories on them as well, all of which did so fairly solemnly. The complexities of voting – especially in disclosing who one decides to vote for – leads many to withhold from speaking publicly about it. Though an exception to that instance would most commonly be those who are devout in supporting their political cause – most likely the same homes that put up lawn signs, post bills around streetlights, and decorate campaign stickers on their car bumpers. For the few instances that I had party representatives call my cell phone, even when I couldn’t recall where they got my number from, it only drew me closer to hearing the results.

The day after we arrived in Ottawa, after a dreary rainstorm that kept us up for most of the night, we made our way over to Parliament Hill. To my surprise, all but the Centennial Flame was under construction, with workers and heavy machinery circulating about the property. Camera operators and press agents situated themselves along the northern side of Rideau street, and we were fortunate enough to see Justin Trudeau and his entourage of guards and political associates walk into the National Press Theater. Neither of us knew he was scheduled for a conference, so it was our impression that this was a sheer coincidence. Pun not intended.

In my efforts to politely ask some of the people gathered around the flame about how they felt about the election, I found that I could barely hear myself think with the noise of excavators and heavy tools around, and so my partner and I departed to a quieter location. I asked some of my friends who live in Ottawa for their reaction to the situation at hand, as well as if they knew anyone who wanted to share their two cents. A mutual friend offered this, under the condition of retaining anonymity: “I’m really glad I was able to vote in this year’s election. As a young student, I’m proud that this is one of the simple ways I can make a difference in our country.”

Another person whom I was in direct contact with also expressed permission to release their statement – again, under anonymous confidentiality: “Maxime Bernier is a clown, and I’m glad he couldn’t even win his own riding. I’m surprised with the fact that the Bloc Québecois got more seats than the NDP, and I’m glad Scheer didn’t win, but Trudeau wouldn’t have been my number one choice for Prime Minister either.”

Some have found their resolute standing in what party to support, such as the quote received from a student by the pseudonym of “Alex” (of which the person requested): “I voted Green because climate change is the largest issue in my mind. They [are] the only party that [are] promising a satisfactory plan of action. I wasn’t expecting them to win – obviously. But I was hoping that we could get more voices into Parliament which speak for our survival. Did you know [the Green Party] almost got the same number of votes as the Bloc? But the Bloc ended up with ten times the number of seats at the table. So much for electoral reform!”

Despite my effort to ask random passersby on the streets and businesses downtown in order to generate a reasonably varied set of responses, I was surprised to be curbed with remarks of “no comment” and “I’d rather not talk about it.” In all fairness, it is rather difficult to engage in such a subject without considering the degree in which it invades a person’s level of discretion and privacy. It was never my intention to determine the collective (or even individual) political influence(s) of the Ottawa public. The political environment in Canada is starting to exceed its own boundaries, and with it, the discourse that people willingly choose to engage in as well. But much like everything else in the government, this change will most likely take its time. 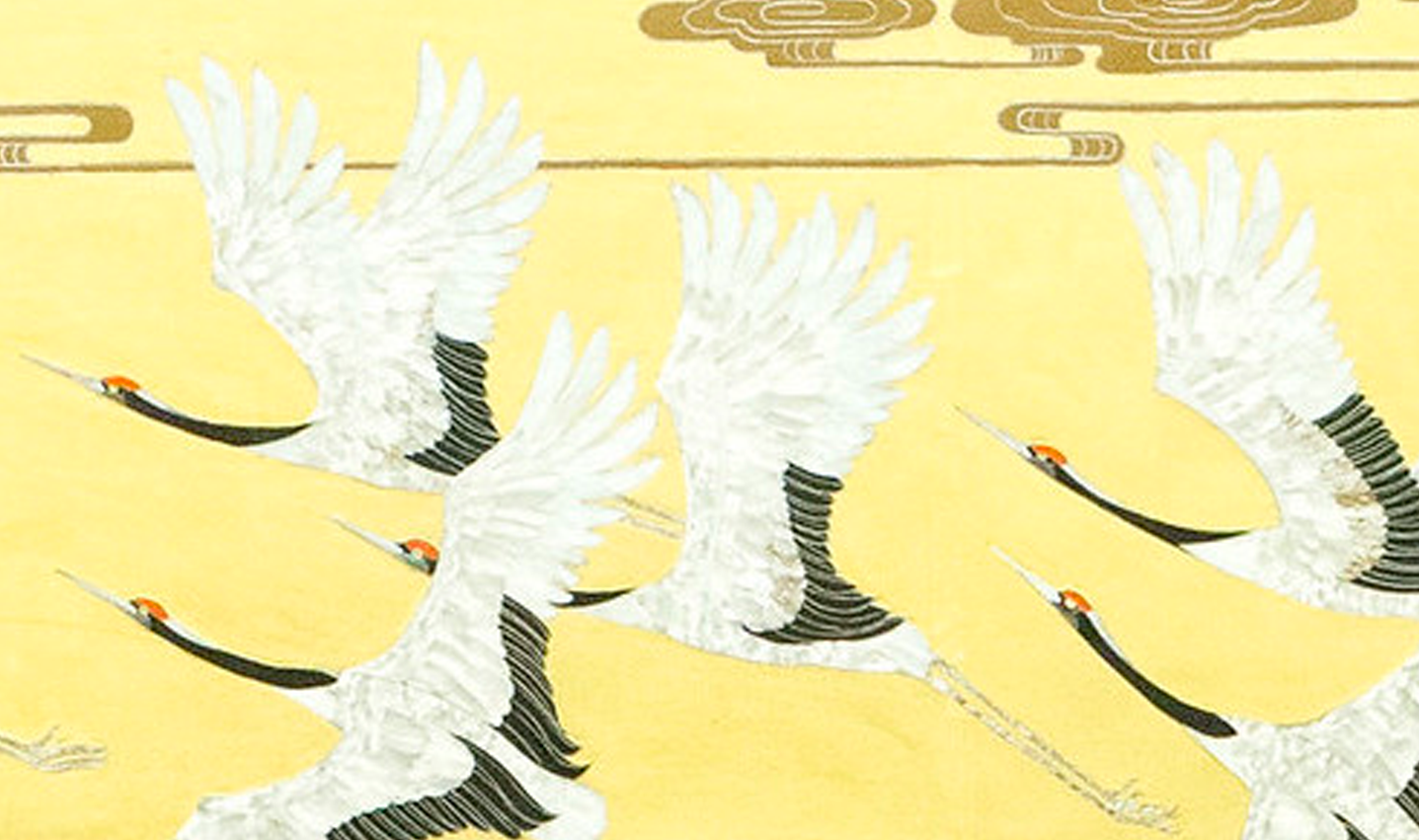 Why aren’t we talking about China?
By
Connor Belbin
and
From Spencer Wells 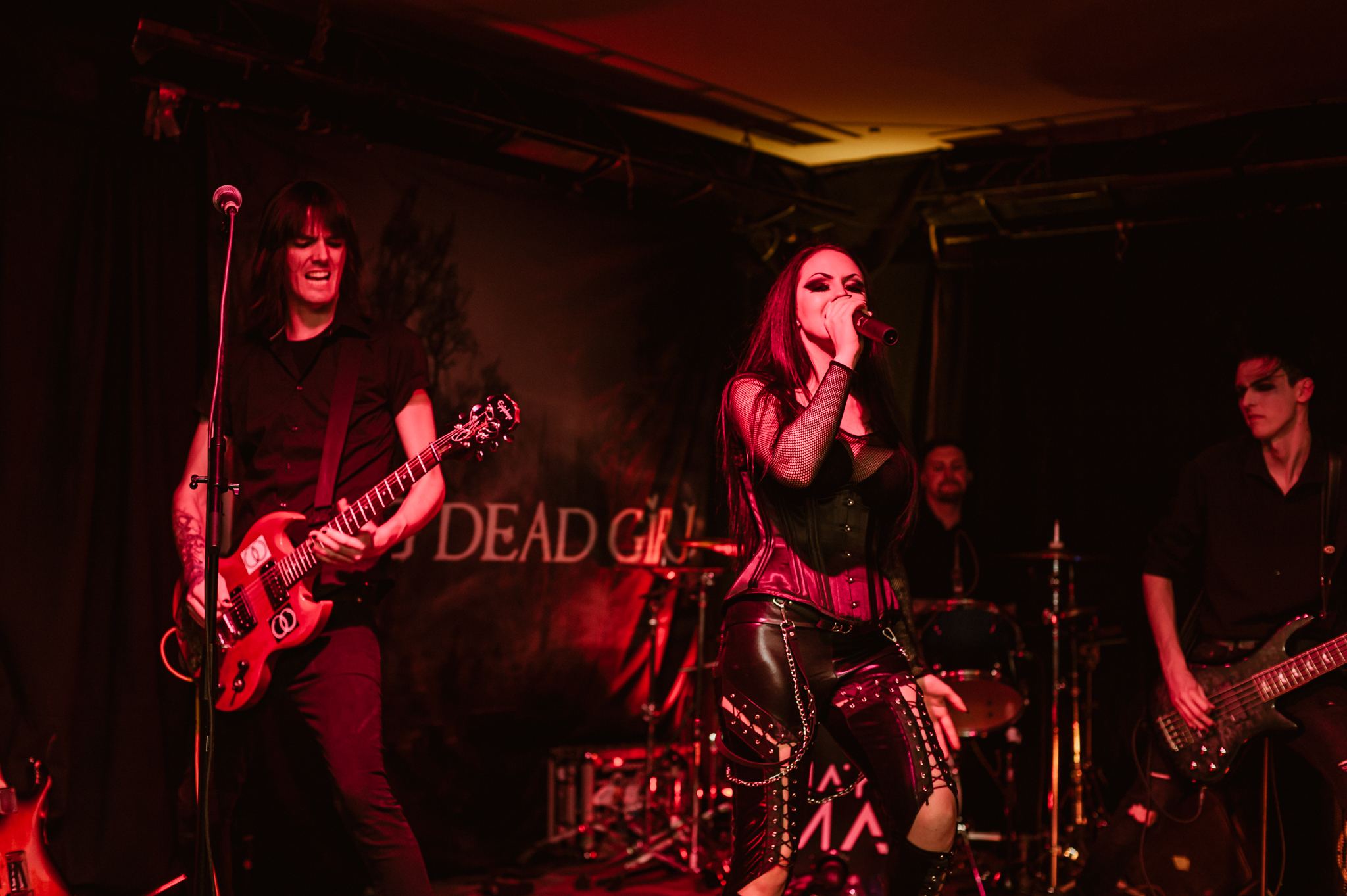