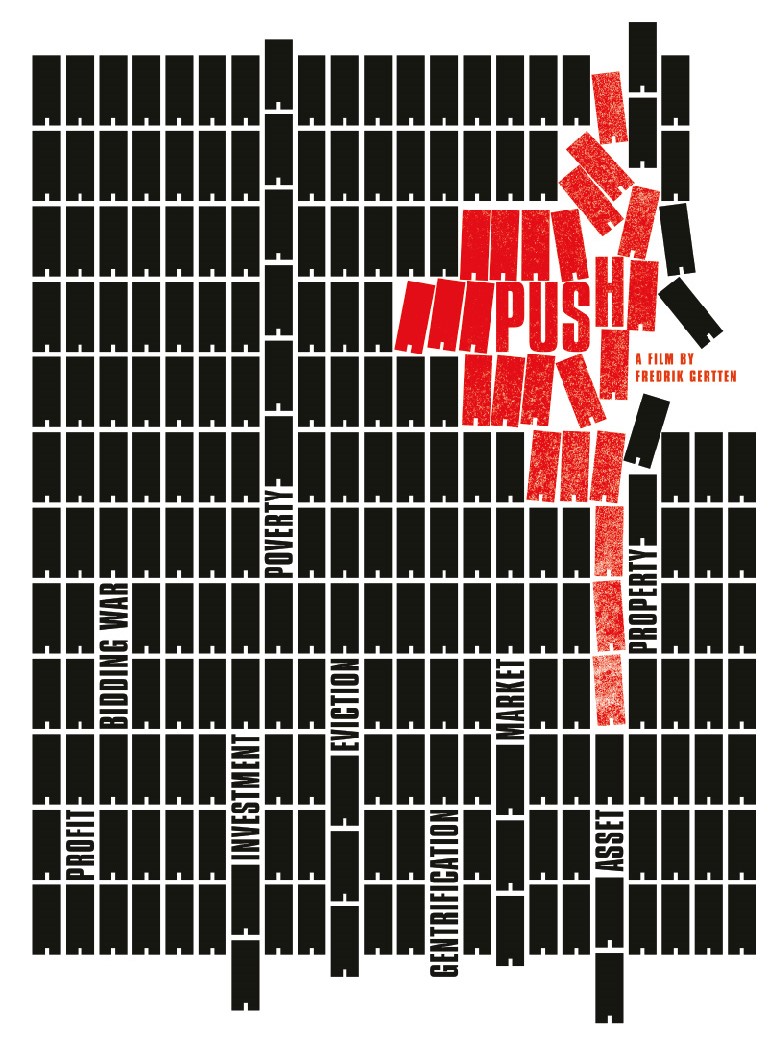 Push examines the contemporary global issue of housing affordability. This film is not just about gentrification, as scholar Saskia Sassen points out: “when I hear people say it’s gentrification. One reaction, an ironic reaction is: if only! It’s much deeper than that.” Instead, Push is a close-range investigation of the all-too-human repercussions of the “financialization” of the housing market, financialization meaning the process of housing and property becoming commodity. It chronicles forced eviction, suspect fires, rental hikes, rent strikes, real estate pilfering in so called “up-and-coming areas” and the injustice of wealth, property and power distributions in cities globally.

Push follows Leilani Farha, special Rapporteur for the UN on the right to housing, as she travels the globe attempting to uncover how and why this is happening to so many people all over the world. Watching neighbourhoods lose their vitality and people lose their homes Farha wonders, “Who is going to live in cities? Who are cities for?”

The film does an excellent job of telling human stories. Beyond centering around Farha as a thoughtful and determined heroine, we hear from many others. Some interviewees are in the midst of rent strikes; some are victims of forced eviction; some are people currently living in adverse conditions because of corporate landlords. We also hear from academics and advocates who offer their analysis. In Toronto, where the film begins, housing prices have increased by 425 percent. Farha points out in an interview that the film hopes to provide human imagery – “a narrative and the visuals to help people understand this abstract, complex thing called the financialization of housing.” She believes it will “help people come together on an issue.”

There were some unanswered aspects of this narrative. For instance, the connection between real-estate investment and pension fund groups is raised near the end of the film. Though this example highlighted the embeddedness of financialization in global economics, I didn’t feel this line of thinking was fully explored. As well, the narrative leaned too heavily on people’s humanity and on personal connection and communication as a solution to these complex, systemic problems. Before her planned meeting with mega-housing corporation Blackwell, Farha says, “If I can get them to talk about the human side of this then we might get somewhere.” While Blackwell eventually cancels on her, one can be sure that they would not have reversed their worldview after one meeting. Despite this lack of outright analysis from the filmmakers, I feel that there was space to be critical of Farha’s position. Later in the film, a moment of frustration leads her to exclaim, “Maybe I am just naïve!” Farha as a character, with whatever naïveté the audience reads, is the perfect center for a narrative. The audience is able to learn along with her, and truly see through her eyes. Although, a more critical reading of the film might leave the viewer unsatisfied with her answers.

Overall, Push delivers a global narrative, a critique that outlines the trajectory of the current system, but without any hard edges of a particularly anti-capitalist or intersectional framing. Whatever your take-away, this is assuredly a pressing issue. Director, Frederik Gertten believes “without a doubt, it is going to be the biggest political challenge in the next coming years.” Housing should be a human right. Push leaves the audience to imagine how this may come about. 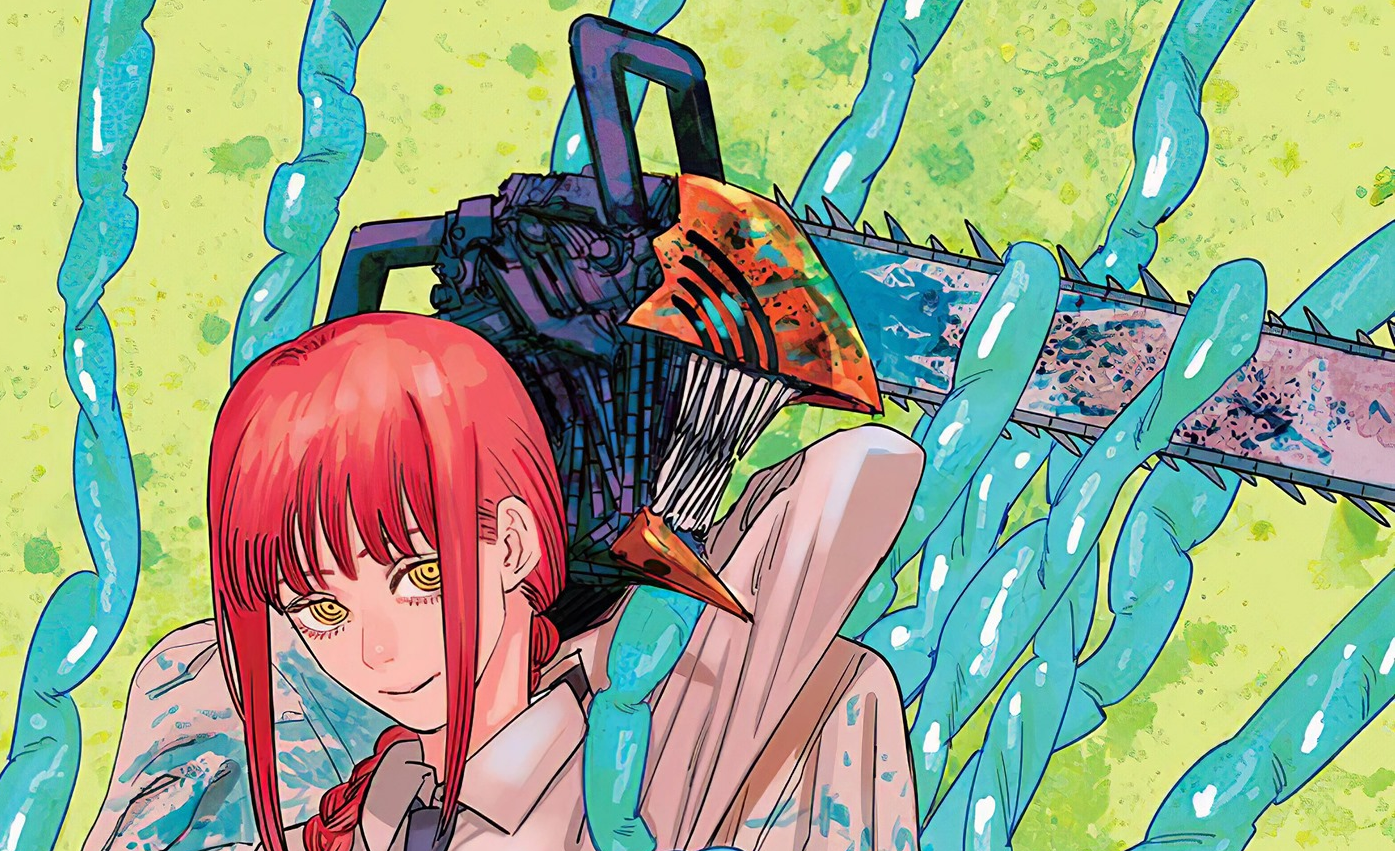 Love and Chainsaws: Why you should read the Chainsaw Man manga (if you haven’t already)
By
Evan Robins
and
From Brazil Gaffney-Knox

Love and Chainsaws: Why you should read the Chainsaw Man manga (if you haven’t already)
By