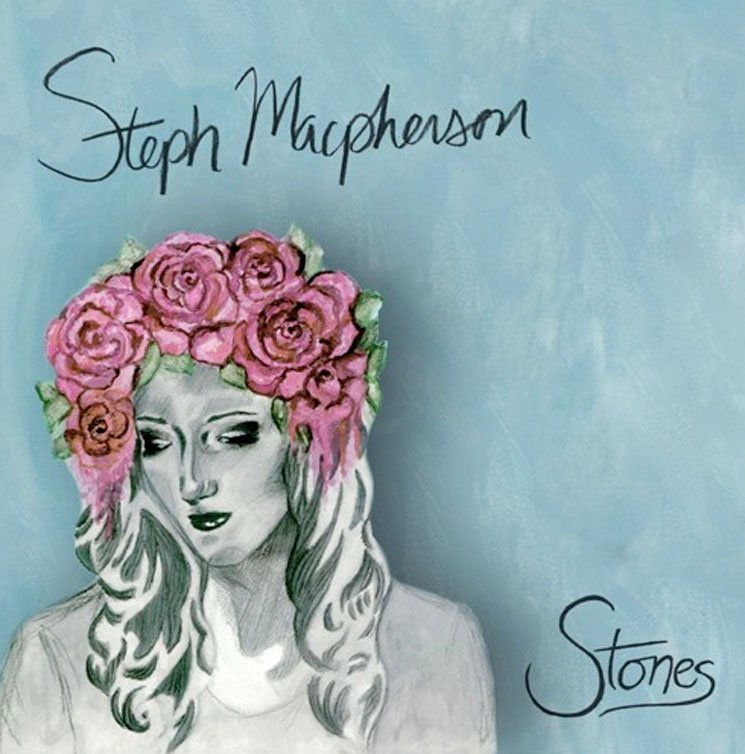 Stephanie Macpherson hails from Vancouver, and has received the Vancouver Island Music Award’s Artist of the year award. Macpherson stopped by to discuss her new album, Stones, before heading to Trent Radio for a live set and interview. With down to earth folky vibes, and hard hitting lyrics, Macpherson’s tunes hit you right in the feels. Macpherson played at The Garnet en route to Ottawa for her promotional tour. Read on to gain some insight into her writing process and journey across Canada thus far.

How have your travels been so far?

We spent the weekend vacationing in Montreal, and that was a lot of fun. Our Toronto show was great. We’ve been flying and taking trains. We got to reconnect with many people who we didn’t know had relocated from the West to Toronto. It’s been good!

When did you realize music was central to your life?

My parents realized it was going to be central to my life when I started singing along to Disney movies. They put me in voice and piano lessons when I was 4. I picked up a guitar in High School and started song writing. So, I don’t remember a time when it wasn’t a big part of my life. It’s been a coping mechanism and a source of fun, for as long as I can remember.

Who would you say you are influenced by?

album. I really like a lot of the Americana -folk-style.

Having a chat with Macpherson[/caption]

What are the differences between Bells and Whistles [debut album] and Stones?

Stones is more mellow and sombre. It’s more organic. Bells and Whistles had more pop influence, it had a cleaner sound.

It doesn’t feel like a process of any kind. I t’s almost like writing in a diary, but outloud and all at once. The words will come to me in fragmented sentences that somehow work together as a whole. Sometimes I sit down and write it all as a story. It’s a pretty intermingled process. There is a song on the album called Cerulean Blue, which I wrote because I was seeing someone and asked him to give me a word or a colour, and he said Cerulean Blue, and I was like, you couldn’t just say purple?

I couldn’t write it, and then I wrote the one phrase, “You move like a lost balloon,” not thinking it had anything to do with the song. Then things ended with us, and I sat down and remembered those words, and the rest just flowed out like it was already happening but I didn’t know it yet. My subconscious notifies my brain that it’s time to write, like, “here’s the thing that you know about yourself but didn’t want to admit yet.”

How was the Canadian music community treated you?

It’s unique. I’ve spent time all over Canada, and for me, it’s been very supportive. I have never had trouble booking gigs and finding other artists to collaborate with. There are a lot of us here in Canada being creative and trying to make something new. I’m meeting a musician I met on the road in Ottawa for a drink soon. Might pop in on Trudeau, and be like, hey buddy, let’s talk Arts!

Ha! How do you feel about the recent elections?

What are some struggles you’ve faced on the road?

I think the biggest struggle is finding session players who know my music, and making sure the sound remains consistent. It’s hard to find a flow and have it sound the way it does on the album live, when new people are learning the tracks. 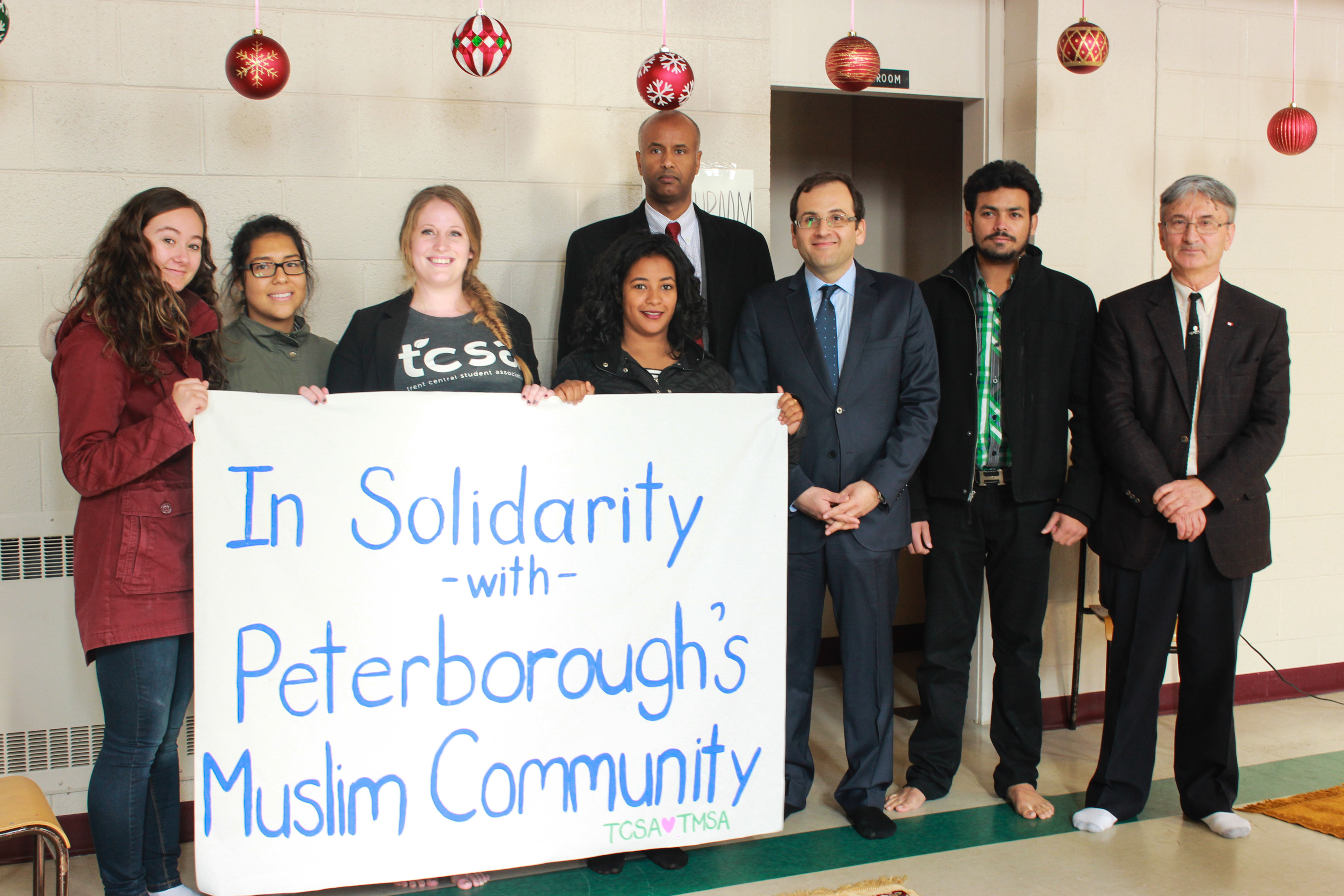