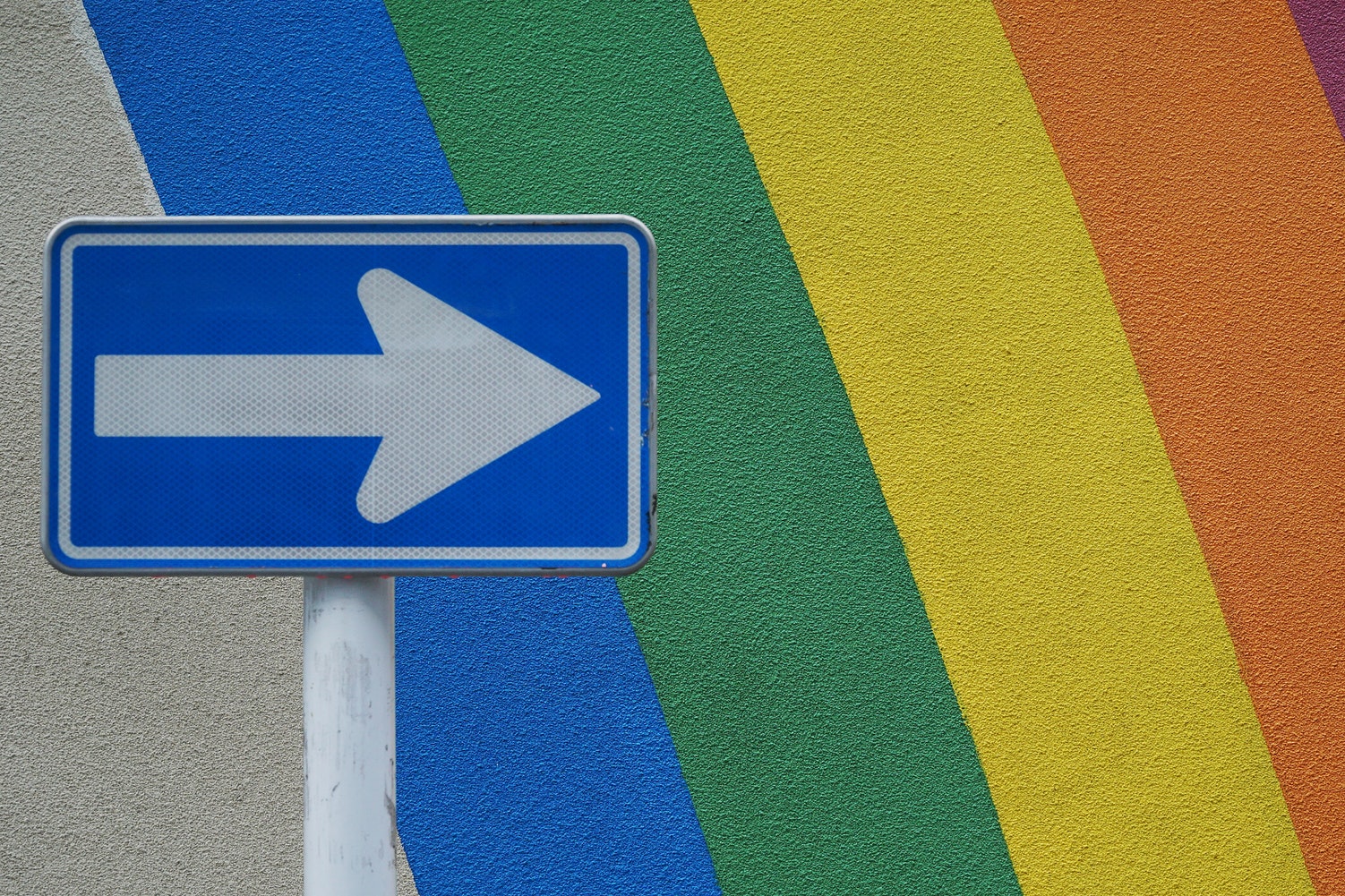 Photo by Dmitri Popov on Unsplash.

Trans Safety: In the Classroom and On Campus

Photo by Dmitri Popov on Unsplash.

During a seminar today, I was repeatedly dead-named by my professor. This professor has historically shown distaste for my having a name other than my birth name but has rarely been problematic over it.

At the start of the seminar, with dead silence, and with my peers paying rapt attention, my professor repeatedly dead-named me while asking what name I’d written on a test, even accusing me of having never written the test because I was unsure. I constantly have to swap between writing my dead-name and my chosen name for reasons of safety or security, and it’s hard to keep track which name I’ve written on a particular document.

This anecdote is just one example of many when it comes to transphobia at Trent. I don’t want to imagine how bad it must get for other trans students. We’ve all heard the sales pitch. Trent is a diverse and inclusive environment with no tolerance for intolerance, right? Yet today alone, an anti-LGBTQ politician was invited to hang out and get drunk with students. A cis gay professor can endorse vicious transphobia and biological essentialism in lectures, while saying he’s a progressive teacher. Transphobic “debate” pieces can find their way into this very publication, which has dubbed itself a “leftist rag” to mimic conservative complainants. When even our supposed “allies” mock and belittle us, how can non-cis persons on campus expect that their concerns will ever be taken seriously?

I don’t mean to insult Arthur more than necessary, as they’ve since issued an acceptable apology for the debate piece. However, the fact that it was published in the first place shows that even the most well-meaning individuals have a long way to go. The debate was on gender-neutral washrooms, specifically their inclusion in the student center, and featured some of the most obtuse trash I’ve seen in the Arthur since the Corey Leblanc Award was first announced. One quote that stuck out to me was that cis people far outnumber trans people on campus, therefore cis people’s opinions matter more, being the “larger [populace].” Not only is this grossly dismissive, but show me the statistics that prove that! Show me the statistics that show exactly how many cis vs. non-cis students exist at Trent. Oh wait, you can’t, because the stats would be incomplete since so many students are afraid to come out due to the oppressive transphobic environment at this school. And judging by the school administration’s stance on the hate crimes last fall, if a trans student were to report an incident, all they’d get is some hand-wringing and “Well, we’d love to help, but we really don’t care about our marginalized students.”

Personally, I’ve known about five students who’ve realised that they’re not cis and come out in the past year. In a school of about 8000 undergrads, I’m gonna go on a limb and say that they’re not the only ones coming out. In a system where Jordan Peterson can not only get away with transphobic nonsense, but get praised and lauded for it, a supposed progressive school like Trent can and must do better. I, and other trans people, are sick and tired of cis “allies” telling us what we can and cannot feel about our own oppression. We deserve to feel safe at school, and if I’m meant to spend 4 or so years of my life at an institution in addition to tens of thousands of dollars, I’d rather spend it somewhere that gives a damn about trans students’ safety. 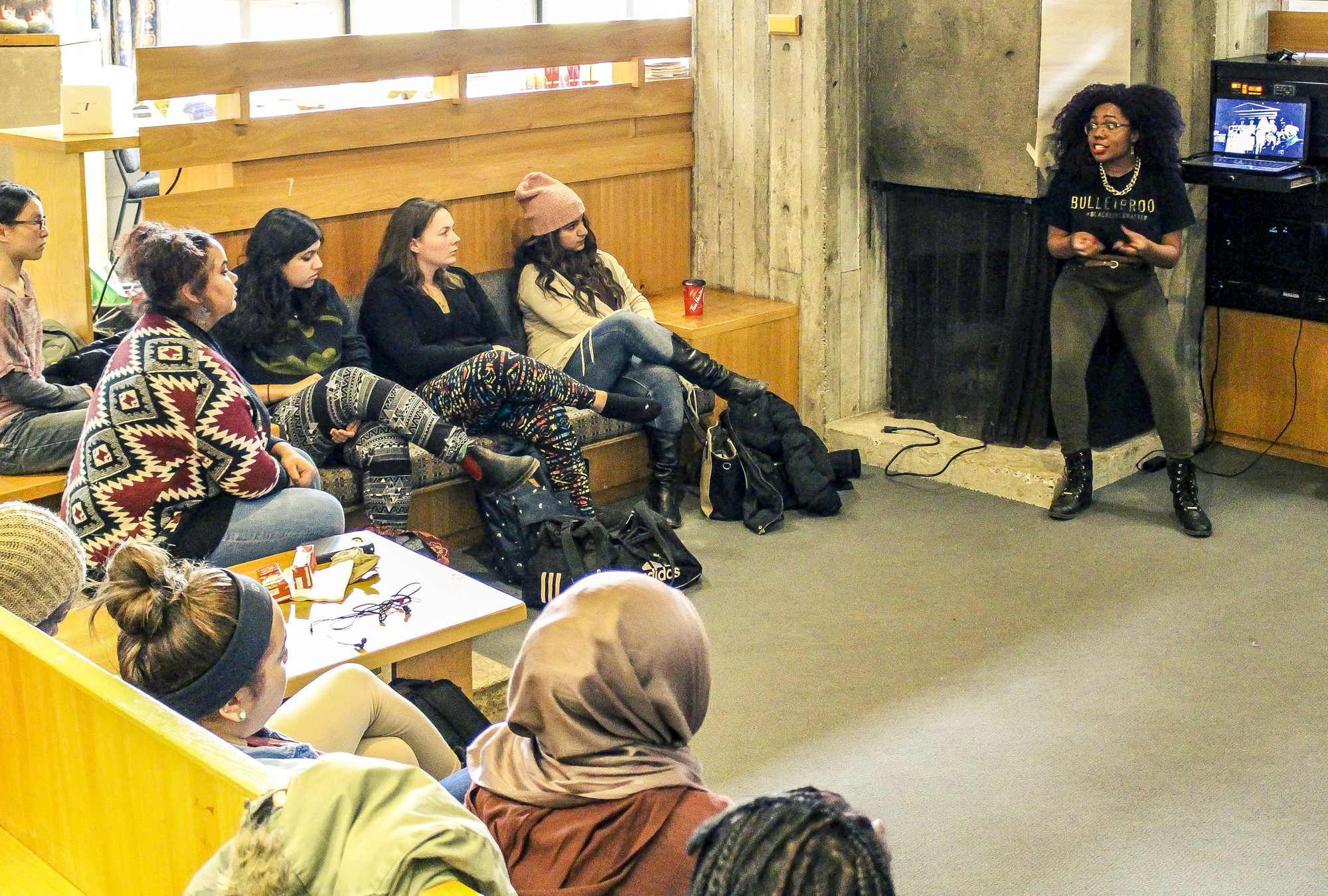 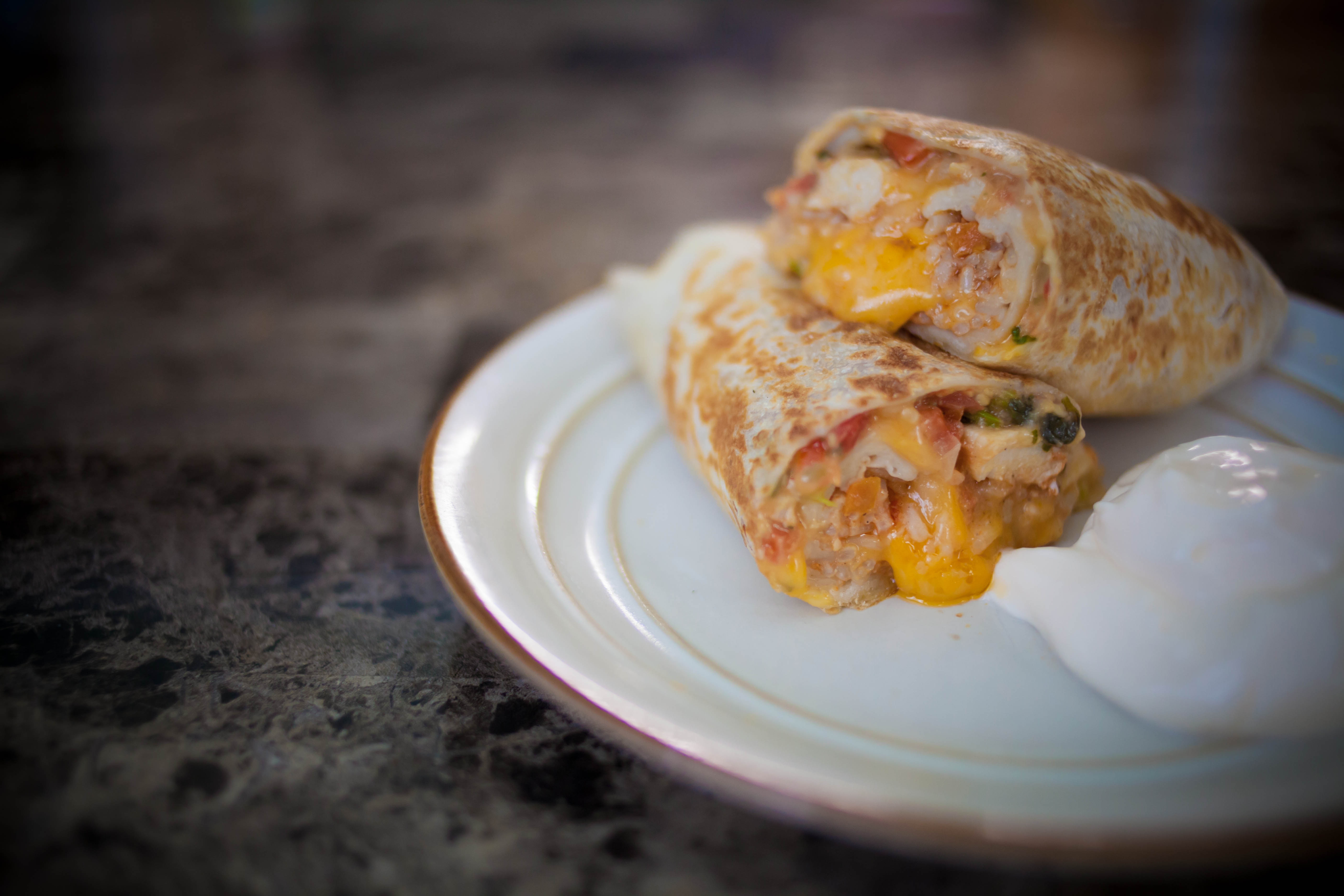 A Conversation with Dene Artist Antoine Mountain: Art, Resilience and Healing
By
Irene Suvillaga
and
Latest
No items found.
Related