While the budget process was technically completed on January 18th as council managed to trim the tax levy to 3.15% from the original 4% it was at the outset of deliberations, January 23rd marked the final step as they heard a report from Chief Stuart Betts regarding the Peterborough Police Service’s budget for 2023.

During their January 10th meeting, the Finance Committee Council had moved an amendment to send the initial budget request, which contained a 4% increase bringing the total to $29,102,937 for 2023, back for consideration and input from Chief Betts, who at the time had been on the job for less than twenty-four hours.

This decision was formalized on January 16th when Council resolved to hear back from the Police Services Board at a special Finance Committee meeting.

The budget presentation had outlined the force’s intention to hire for eleven new positions over 2023 including five officers and six civilian positions. At the time, concerns from Council stemmed from the planning timing of these hires - all of them scheduled for July-September - and the Service’s stated intent to dip into their reserves for $800,000 to cover operational costs for 2023. Questions arose as to how this would impact the service’s financial sustainability for the years beyond 2023.

Additionally, $1,239,400 was requested in the presentation to cover “tangible capital assets including fleet renewal, IT systems, and improvements and other equipment.”

On Monday, Chief Betts returned to Council to outline his confidence that the budget as it had been presented was the only real way forward for the police service owing to a number of pressing issues facing policing in the city.

Included in the presentation was a graph which showed a decade’s worth of crime data and detailed an increase not only in the number of calls for service the force was receiving, but also the increased severity of the crimes being reported. He pointed to the decreasing “cop to pop” ratio in the city and detailed the implications this has on the quality of life in the City.

“Everything that you see that is going up is a problem,” Chief Betts said as the graph was again brought to Council’s attention.

In relation specifically to Council’s request that the budget be reconsidered in light of its implications for future years, Chief Betts stated his intention to begin tracking unexpected costs of policing more closely than it had been in previous years.

Chief Betts made it clear that he was a big proponent of metrics and the use of KPIs in tracking the effectiveness of the force’s resources, both monetary and otherwise. He cited concerns around unanticipated costs while also making the case to councillors for the force’s need for improved Human Resources and support for injured and off-duty officers.

In this portion of the presentation, costs associated with increased police presence in the downtown around Head of the Trent were repeatedly evoked as an extra and unanticipated cost to the force’s bottom line that would need to be tracked more closely moving forward alongside protests and the cost of officers to accompany city workers when cleaning up encampments around the city.

“I recognize that we are entering a very challenging time fiscally...but modernization comes with a cost,” Chief Betts stated.

In terms of the staffing, when he was asked by Mayor Leal whether the Wellness Coordinator position appearing in the draft budget would aid in reducing the reliance on the city’s HR staff, to which Chief Betts stated that was their intent.

There was also an overview of the growing concerns about the force’s reliance on grants for core funding and the effects of the new Police Services Act which is set to come into force at some point in 2023.

Chief Betts outlined some of the changes that are likely to come about as a result of the new act’s passage, including a new definition of adequate and effective policing which will result in the force no longer being obligated to provide court funding and security and by-law enforcement.

“Whenever I appear before you, you will get the straight goods. Good or bad,” he said in concluding his initial remarks. Directly in response to the staffing question, he read aloud from the report which stated in part that the City and police are “at a critical juncture where, in order, to meet the expectations of a growing community investment in people is not only required but demanded.”

“When the police don’t apply the by-laws we have, we're not going to have much success downtown,” Riel said.

Chief Betts responded by stating that he is very open to exploring ways in which the City and police force can work together. Again he mentioned that police accompany city staff when they are cleaning around encampments and that they will continue to do so as part of what he sees as their shared responsibility.

“It’s not solely a police issue, it’s a shared municipal issue. It’s not foreign to me given where I’ve worked previously,” he added, referring to his previous role as Chief of Operations for the London Police Service.

When Councillor Alex Bierk offered Chief Betts the opportunity to expand upon his views of the service’s role in the ongoing homelessness and drug poisoning epidemic, he was clear in his understanding of the issue was not one we could arrest our way out of and reiterated his previous comments around working with the city and council to ensure the police are partners in the solution.

Council did not need to move forward with a final decision on the police budget on Monday, as the report was only received for information but one is expected on January 30th. 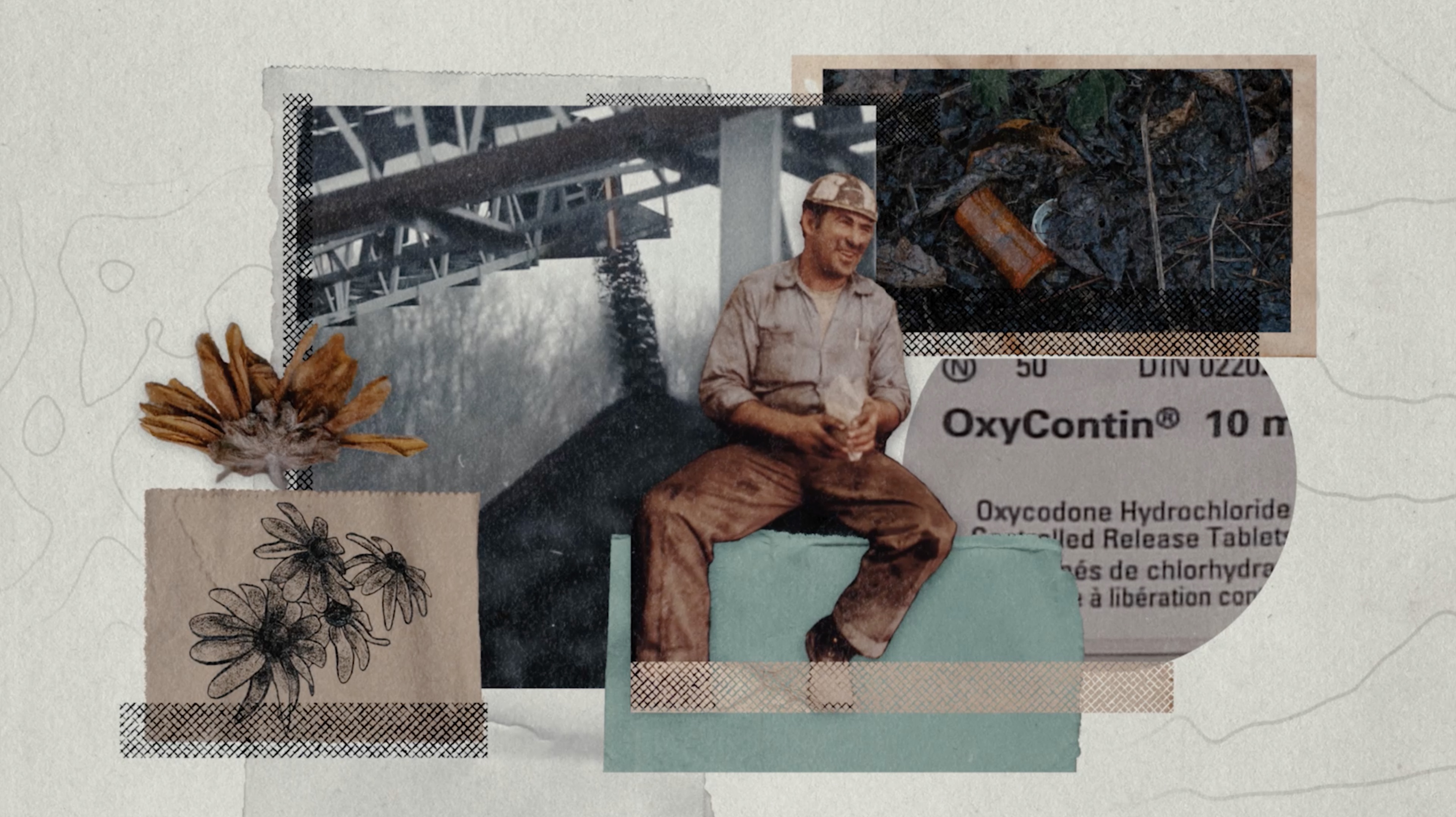 ReFrame Review: Devil Put the Coal in the Ground
By
Sebastian Johnston-Lindsay
and
Culture
|
Arts 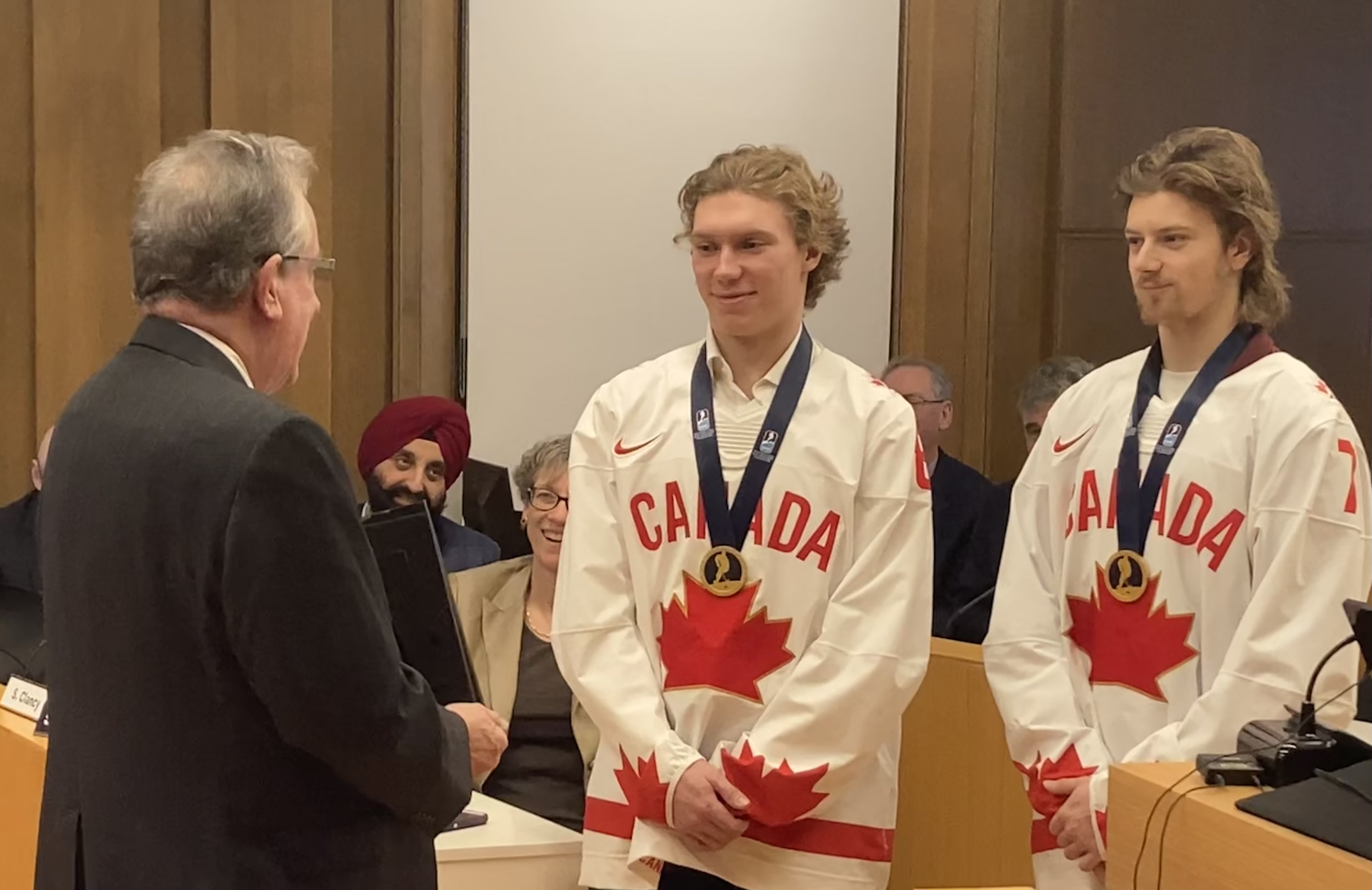