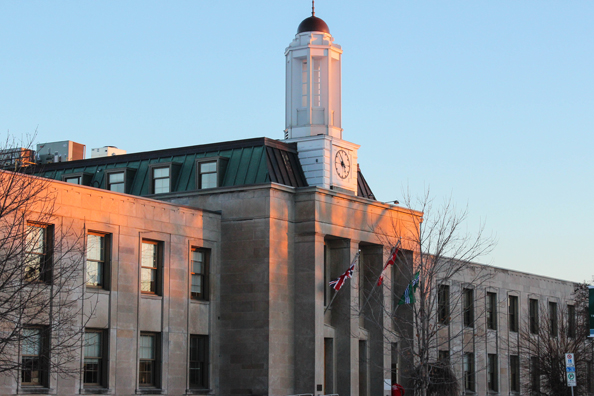 The Contentious Topic of the Peterborough Parkway

The Peterborough Parkway seems like a topic that will never find its way off of the official plan of City Council. With vehement opposition on both the local and provincial levels, it seems ludicrous that the Parkway is still up for debate in our town hall year after year. As City Council members took their seats, ready for local opposition on October 2nd, the small spectators’ area of the council chamber overflows into the halls with Peterborough locals waiting patiently for their chance to oppose, once again, the proposed decision to extend the Parkway North. But before we get into the issues of today, it is important to understand where and why this divisive issue came into play in the first place.

In 1947, the original master plan to break ground and create what is now the Peterborough Parkway was presented. However the plan also included a northern section of the Parkway that would essentially create a loop around the city that was thought to make it easier for people to bypass the west end of Peterborough, and alleviate traffic on Lansdowne street. In preparation for this, the city purchased the land in the North end of town. However, the northern plan was not executed and was pushed off as a project to be completed further down the line. Since the 50’s, the Parkway has resurfaced a few times from year to year, but it wasn’t until 2002 that the plan was looked at more seriously by City Council. In 2003, the council called for a referendum vote on the expansion of the Parkway as proposed in the original plan from 1947. The results of the referendum showed that the “No’s” were victorious; however, the referendum failed to achieve a voter turnout of 50% of eligible voters in the city and the results were deemed non-binding and the plan for the Parkway fizzled as it had so many times before.

Then, after the election of Mayor Daryl Bennett in 2010, the Parkway plan crawled from the basement once again with more determination than ever. The resurfacing was said to be in response to concerns of a lack of accessibility to the Peterborough Hospital. However, residents of Peterborough are not so confident in following through with plans that were developed before our contemporary city was. Moreover, the main concerns being voiced by Peterborough residents and activist groups revolve mainly around the apparent oversight the plan shows towards environmental concerns in the city, including the preservation of Jackson Park and other watershed ecosystems that would suffer degradation if construction were to ensue.

This brings us to 2017 and the September 25th City Council committee, where council members discussed a report that requests permission for Mayor Daryl Bennett to be given permission to request that Premier Kathleen Wynne ignore an order by the Minister of Environment to perform an Environmental Impact Assessment. This request would also allow the city to move forward on development in the north and south ends of the Parkway. During the meeting, councillors in favor of this report claimed that the former Minister of Environment, Glen Murray, had ignored staffers who informed him that the city’s previous assessment was adequate. They purported that evidence to support this claim is supported via interviews that were conducted with former MNR staffers, as well as documents retrieved as the result of a Freedom of Information request. Conveniently, said proof was not made available to the public at large at the time that said meeting was held. This is not to suggest that these counselors were blatantly lying. However, their eagerness to defy a Minister’s order based on evidence they presumably went out of their way to find suggests there is more to this story than a municipal committee’s earnest concerns with intergovernmental institutional processes. Furthermore, the lack of desire for the committee to allow for adequate public input on the issue is highly concerning. It seems that proponents of Report USDIR17-009 were trying to circumvent the role public opinion plays in Peterborough’s legislative process.

The public was granted access to this report on September 21st, giving community members only one week to submit statements of opposition to be heard during October 2nd’s City Council Meeting. While on the surface, this may not seem completely unreasonable, the fact that this report was among 17 others discussed during this meeting is highly reminiscent of Harper’s use of “omnibus” budget bills to strip various environmental protections at the federal level. This seeming lack of desire to engage with meaningful input from members of the public did not stop proponents of the report from claiming their desires were populist in nature. Councillor Parnell declared that this motion is being brought forward as a means to “save taxpayers money”. This claim seems especially dubious, since it has been estimated that the parkway project itself would cost upwards of $150 million. Given this fact, the proposed EIA seems like a drop in the bucket at an estimate of approximately $500 thousand-$6 million.

One councillor, feeling the need to clarify that moving forward on this motion is “not illegal” and is therefore a moot issue, garnered more than a few scoffs from the audience, and rightfully so. According to this logic, any action taken by municipal governments that lacks the risk of legal repercussions, no matter how questionable, ought to be pursued if there is a perceived possibility of net benefit for the city at large. In a country so largely governed by unwritten constitutional conventions that are technically unenforceable by law, such a laissez-faire attitude towards local governance sets a dangerous precedent. It is unfortunate that the committee ultimately decided to move forward in allowing Mayor Bennett to ask Premier Wynne to set aside the original order. These actions highlight a disrespect this municipal government has for the province’s mandate to provide adequate environmental protection to Ontarians. It also shows a disregard for the interests of community members at large. It would be highly unfortunate if this action were somehow reflective of how Peterborough’s local representatives aim to tend to the needs of their constituents in the future.

Volume 56, Issue 0 Copy
Subscribe to Arthur's Newsletter
Thank you! Your submission has been received!
Oops! Something went wrong while submitting the form.
No items found.
From Clay Duncalfe 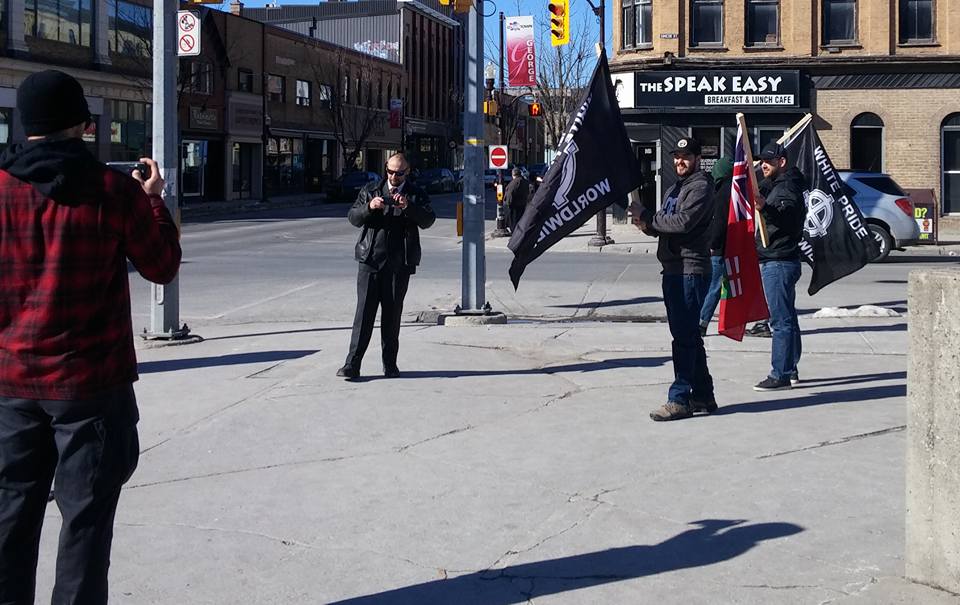