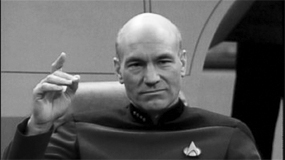 Written by
Carmen Meyette
and
and

The momentum for change at Trent has begun and it isn’t going to stop or reverse itself. Change is coming whether we want it or not.

Many of you will have heard the term “SMA” floating around in the past few months. It stands for “Strategic Mandate Agreement,” and versions of it have been available for your perusal and feedback on your MyTrent newsfeed. This document proposes a lot of changes that deeply unsettle many stakeholders’ images and understanding of what Trent is, or should be. It comes as a response to government decisions and unfortunate budget constraints.

The discussion about change at Trent has attracted some criticism. Some argue that the conversation hasn’t been loud enough, so to speak. It seems it hasn’t reached enough students. Because it is so unsettling to those in the know, it becomes a further panic that more people aren’t aware or aren’t speaking up.

The challenge is that while everyone agrees the question on opinions should always be asked, and the option to converse and be in the know should always be offered, those opportunities aren’t always taken. This becomes a problem for whoever put a call out for opinions, or for whoever planned an open forum and information session, or for whoever sat at a polling station for eight hours to collect between one to 400 ballots from a school with a population greater than 7,000.

While everyone wants the right to withhold their answer when their opinion is requested, withheld answers translates to empty events, low voter turnouts, and disappointed organizers. These disappointed organizers may end up frustrated themselves, or may face criticism from others over the lack of opinions collected or response from the student body.

The more times this happens to people, the less people want to bother asking the student body for opinions, much less action on any particular topic.

By exercising a right not to vote or not to participate in a conversation, it isn’t the change you undermine. Instead, and perhaps more importantly, you are denying the success of someone for whom the collection of a student body response has been a months-long project.

Furthermore, when opinions can’t be collected, organizers don’t bother to put together action campaigns with nearly as much vigour because if nobody provided an opinion, how can organizers expect their attendance at events?

In the past two and a half years, I’ve become very aware of what goes on at Trent through my involvement with my College Cabinet. Even though the Cabinets are college-specific, they work to provide responses to university-wide conversations, and thus, not all their business is college-specific.

Having been involved for so long and at this level has done two things for my “TrentU Experience”: 1) I have a fierce love of Trent and am immensely proud to attend this school, and 2) I have learned that change is inevitable.

What can be altered is not the decision to let change in, but what form such change will be allowed to take. It is only by engaging in this school community that students will have a noticeable influence on its future.

Furthermore, and perhaps more importantly, it is only by actively engaging in this community that most students learn why making such efforts matters. It is difficult for most students to notice and be active on some issues. When all campaigns have low response rates, all campaigns become smaller and reach fewer students as apathy is passed from the student body to the student leaders.

This is why I wrote this letter. This is what I believe the Trent community needs to know: Change is coming to Trent regardless of whether you’re ready or welcoming it, and so is the time when this community must decide what they will allow such change to become.

It is time to decide, as others have before us, what Trent will be as it awaits future students. E-mail the TCSA, talk to your College Cabinets, talk to your professors.

There’s no winning an iPad mini for submitting your opinion, but there is the chance to preserve a part of Trent as we know it today.

As a certain Star Trek captain might say, “Trent, engage!”

Ice Cream, You Scream, We All Scream for a Better Student Union
By
Nick Taylor
and
From Carmen Meyette What is a University Now?
By
David Tough 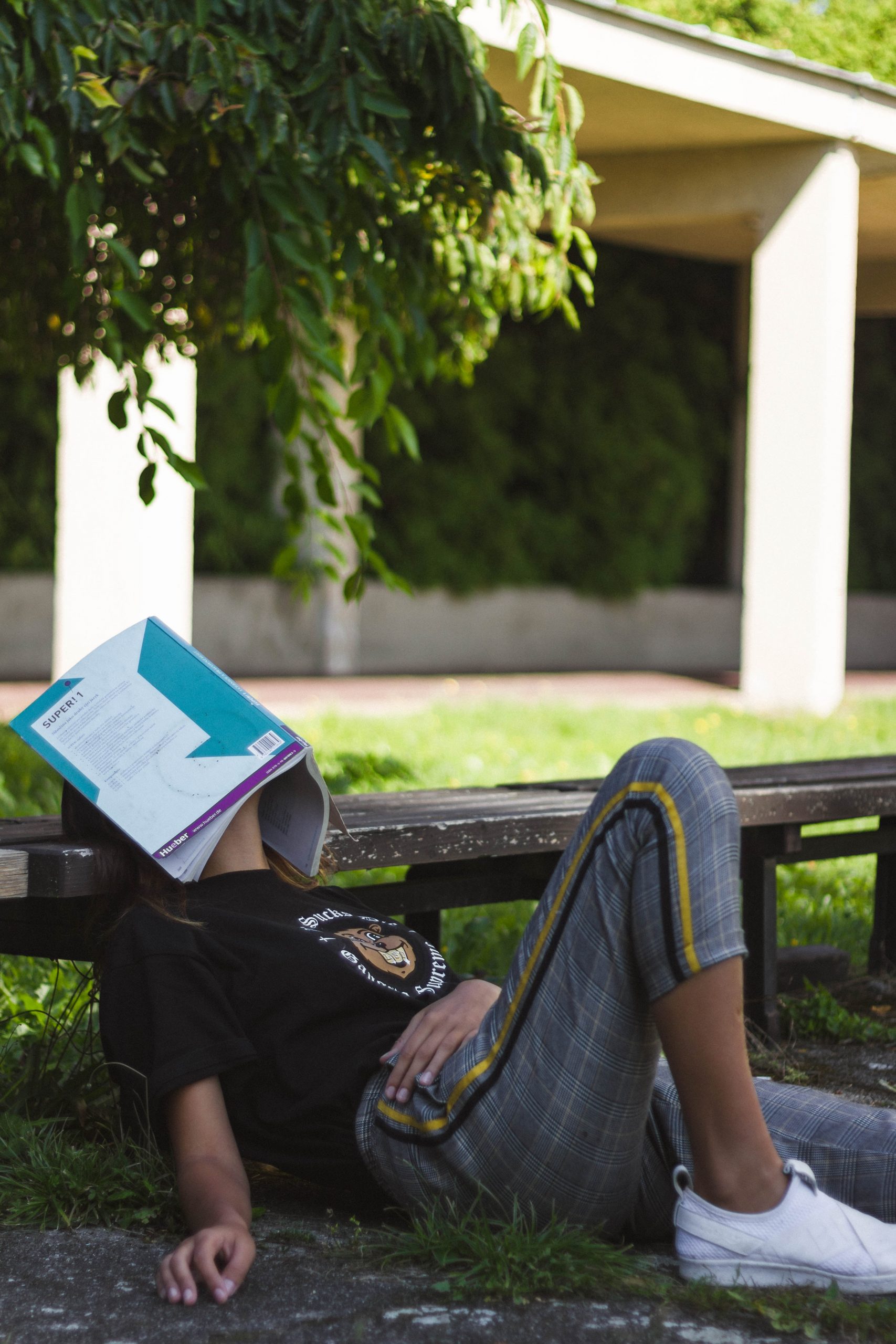 On Joy and Sadness in Student Life
By
Noah Kathen
Related

What is a University Now?
By
David Tough
News
|
Campus