Excalibur volleyball looking towards the playoffs

Written by
Excalibur Media Release
and
and

[This story is an updated version of an Excalibur release, available online, originally sent Wednesday January 7.]

Both the Men’s and Women’s volleyball teams were ready to resume the 2014-15 season as they took on the Lords in Durham.

As a result of a successful first half, Excalibur’s Volleyball program is making a case for the playoffs later this semester.

Thursday was a big test for the men, as they took on Durham, who were undefeated prior to the game. In the end, that didn’t change, but the Trent team did give them a run for their money.

Prior to the game, the Captain of Trent’s Men’s Volleyball, Christian Zimmer (#8) stated, “Durham has an impressive record, but we are looking forward to the chance at taking some sets away from them.”

Indeed Trent did. It took five sets for Durham to win, with Trent taking the second and fouth by scores of 25-23 and 26-24 respectively.

Zimmer is coming back from a solid first half of the season in which he was named OCAA athlete of the week in the final week of play.

The women took part in a competitive match against the female half of the Durham Lord’s program, who were just behind Trent in the standings.

Trent went down in four sets, moving the Lord’s team to second and Trent to fourth. The teams are tied, along with Seneca, in terms of points with 14.

On Saturday, January 10, both volleyball teams continued their season on Symons Campus.

However, these games were not over before it was time to go to print, so scores cannot be reported on until next week.

Excalibur hosted the Algonquin Thunder with the women taking to the court at 1:00 pm. The men followed at 3:00 pm.

Women’s Volleyball currently holds eight points over Algonquin in the standings, but the match will be important for the regular season points race.

Samantha Belsey (#13), a veteran of the Excalibur women’s volleyball teams, had this to say prior to the match on Saturday:

“We are very excited for our first home game to start off second half! Being tied for second in our division, we are hungry for wins to get us to first.

“Algonquin is a good team with some good servers and scrappy defense, but having home court advantage Saturday with our support system in the stands gives us even more confidence in our play and will allow us to come out on top!”

The men will also be looking for a win. With Algonquin currently only two points ahead of them, Trent has the potential to catapult themselves in the OCAA East Division standings after their loss to Durham. 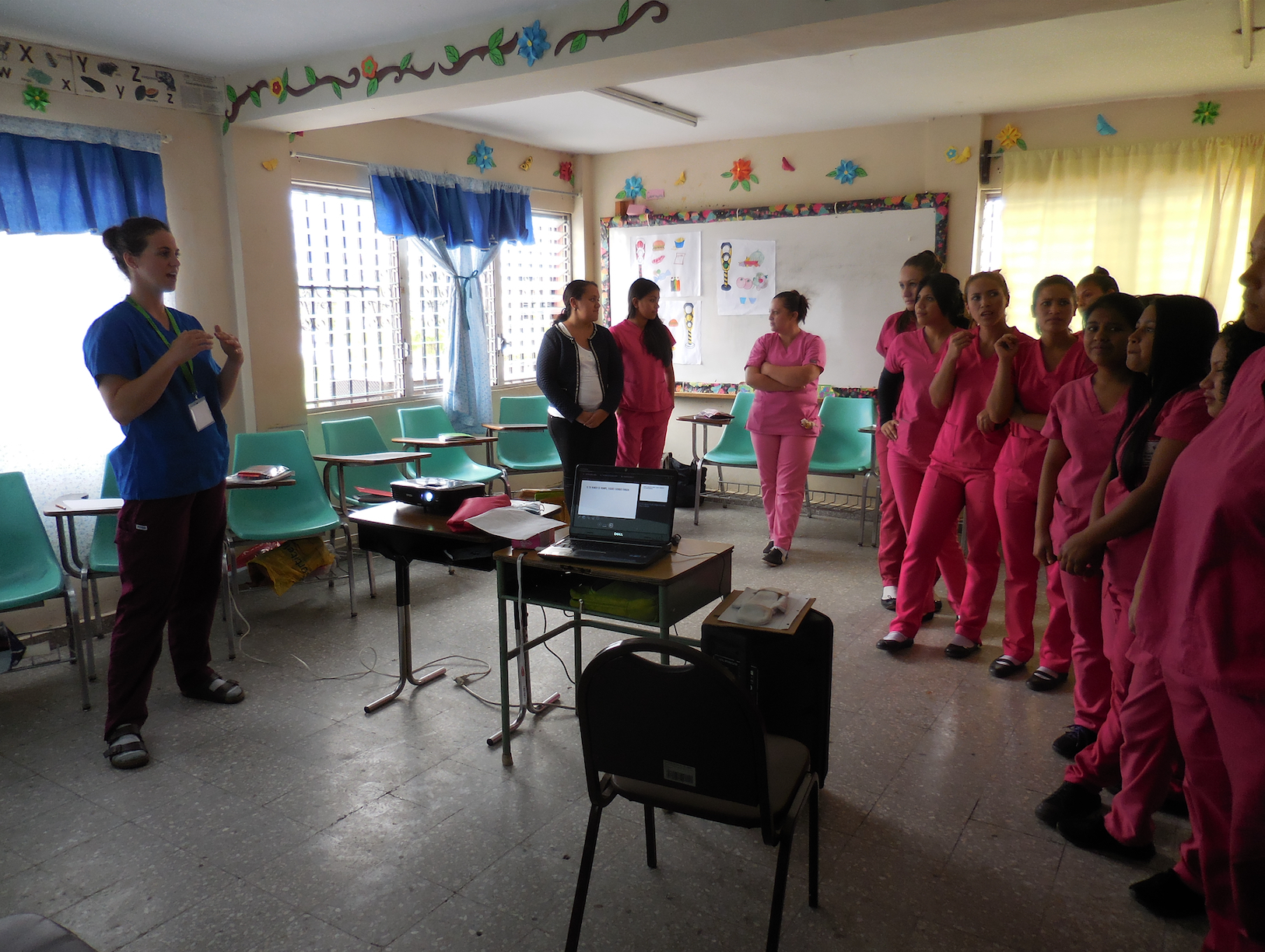