In Otter News: The Student Choice Initiative and Otonabee College

Otonabee College (OC): certainly one of the bigger Colleges on campus, every student finds themself in the building at one point or another. Either for residence, classes or for a pick-me-up coffee at Tim Hortons, OC is a hub of activity. Aptly named after the Otonabee river that runs through Symons campus, the meaning of the Ojibwe word is well celebrated by the College: ‘river that beats like a heart.’ In relation to the river, the Otonabee was named such because of its old form; the river used to be livid with rapids so loud that it sounded like the beating of a heart, or to some, the beating of a drum. With colonialism of the rivers in which they implemented the dams, the river no longer flowed like it used to, and became calm; however, the name has stuck through it.

Each of the Trent University colleges has a college cabinet, or elected student government focused on college programming and student advocacy, which collects an ancillary fee. As defined by the Oxford Dictionary, “ancillary” means “providing necessary support to the primary activities or operation of an organization, institution, industry, or system.” For Otonabee College, the yearly ancillary fee for full-time undergraduate students is $14.85 ($7.43 in the fall, $7.42 in the winter).

Otonabee College Cabinet President Nick Owen described the functions of these groups as twofold: “The two primary activities that we do are (1) along with the TCSA and other Cabinets, represent students within the administration of the University, and (2) host a wide variety of events for students. Also, we support other clubs and groups on campus with our semesterly funding, and we support events hosted by other groups with funding.”

Throughout the Academic year of 2018-2019, OC Cabinet held a multitude of events. A few of OC Cabinet’s traditional events include Cultural Day, the East vs. West Hockey Game, and Trent Mudder. Each of these events often also include other colleges on campus for an inclusive event all around, which is certainly a goal for OC Cabinet.

“The money from the levy is used to at least partially fund everything we do. Aside from our levy, we receive a small amount of funding from the TCSA. Whenever we do charge for events, which is only for significant and very expense events, like the College Formal, the tickets are always partially subsidized by our levy. This makes our paid events more affordable and accessible to all students,” Owen explained.

While we as students want to be the change for our generation and the next several to come, as so worded in the OC motto of “tempora mutantur nos et mutamur in illis (translation: the times are changing and we change with them)”, we also do not wish to accept the change that will affect us deeply as this would if OC lost funding. Looking at these potential changes, we should view with the use of another latin proverb: Mali principii malus finis. Translated roughly, it means bad beginnings lead to bad results. With each Cabinet predicting massive cuts, students are the ones with the choice: will you let the Student’s Choice Initiative lead to bad results? 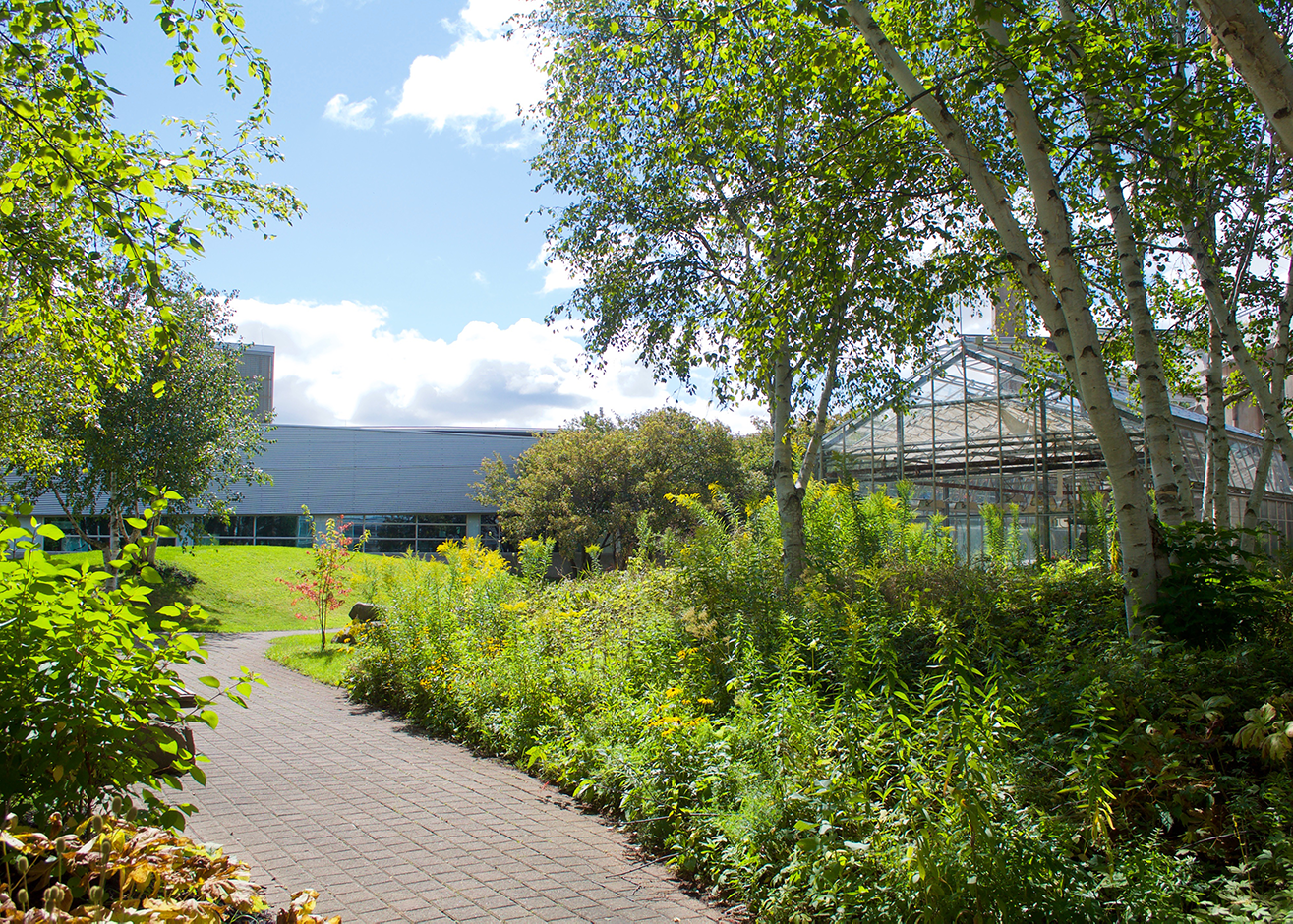 Otonabee College: The College of the River
By
Maeve de Savoye
and
From Cheyenne Wood

A Conversation with Dene Artist Antoine Mountain: Art, Resilience and Healing
By
Irene Suvillaga
and
Latest
No items found.
Related

Otonabee College: The College of the River
By
Maeve de Savoye
News
|
Campus