The Show and Tell Poetry Series (STPS) for this February was hosted at The Garnet, the friendly and familiar venue location downtown on Hunter street. Starting shortly after 7 p.m., the event featured readings by Gordon Johnston, Jillian Kew, and Melchior Bodnar-Dudley.

The STPS features emerging and established poets each month, choosing contributors within Peterborough and the close surrounding area to showcase local talent. “STPS Presents” events usually pair an established poet with an emerging one to focus on the “poetic process;” how the featured poet brainstorms, cultivates, and finally executes their work.

The “STPS: Showcase” is a more traditional stage reading event, bringing in touring or visiting poets. The goal of the series is to bring in more poets from the Peterborough area, including Trent University. The STPS takes pride in “giving younger poets a space to read their work and engage more directly with the city’s growing poetry scene.”

In the last two years, the STPS has hosted three professors and seven current students from Trent, fostering a close connection to Trent’s English Department in particular.

At the poetry reading, each of the poets’ bios were withheld in order to allow the audience to listen without any preconceived bias, so that they would not know what to expect from the poets.

Bodnar-Dudley was the first to read, presenting his easygoing and humorous poems that had the audience nearly doubled over laughing. His poems described day-to-day life; mundane, charming, and appropriately gross – the image of rotten fruit from one poem is still fresh in mind. Bodnar-Dudley end with a found poem based on lines from a corkboard in a laundromat. It was the perfect way to open, especially given the dreary mid-winter weather outside that night.

Next up was Kew, whose poems were touching and melancholic at times, even tackling the challenging sestina – a poetry form that is, as Kew put it, “mathematic.” Even advanced poets have a difficult time describing the sestina form. Though she admitted that she was nervous, Kew absolutely nailed it. Both Bodnar-Dudley and Kew are Trent students.

Lastly, Johnston, a Professor Emeritus (retired), read a variety of poems that demonstrated his experience and expertise with words. All three showed incredible talent and promise; it was also fascinating to listen to the range of poetry presented by all three poets.

After the readings, guests were encouraged to chat about all things poetry-related. Given the cozy space and smaller audience, it appeared many of the attendees were regular guests. Though the event was free, there was the option to donate, with a pay-what-you-can (PWYC) sign outside the doors. The STPS encourages the question to be asked: “has the artist been paid?” After all, a career or even an interest in local arts can be challenging enough at times, let alone managing without pay despite all of the artist’s hard work, effort, and time.

The next STPS event will take place in March, followed by special plans for National Poetry Month in April. According to the STPS host, Justin Million, the specifics for April are still a mystery, but guaranteed that things will be interesting. 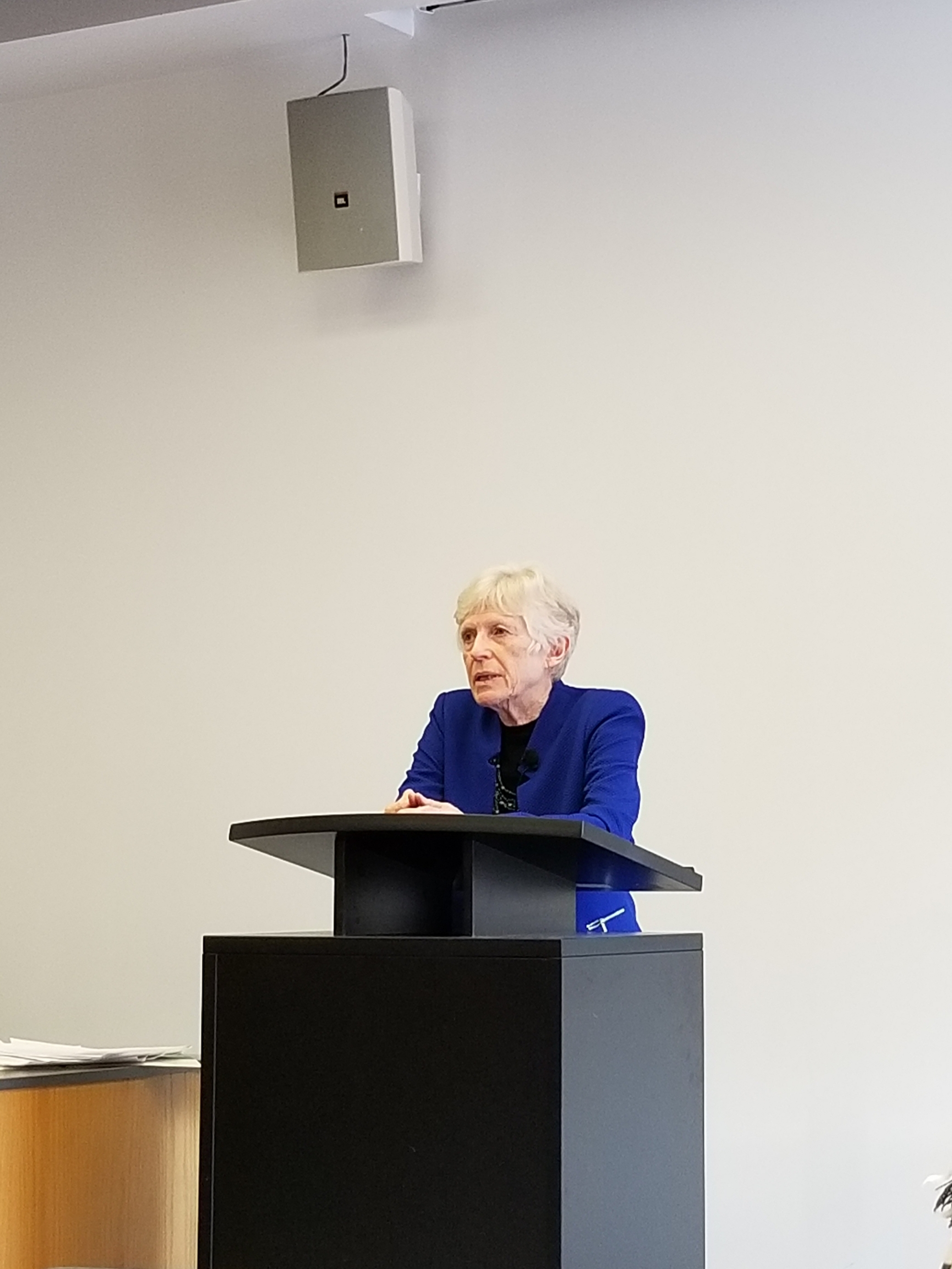 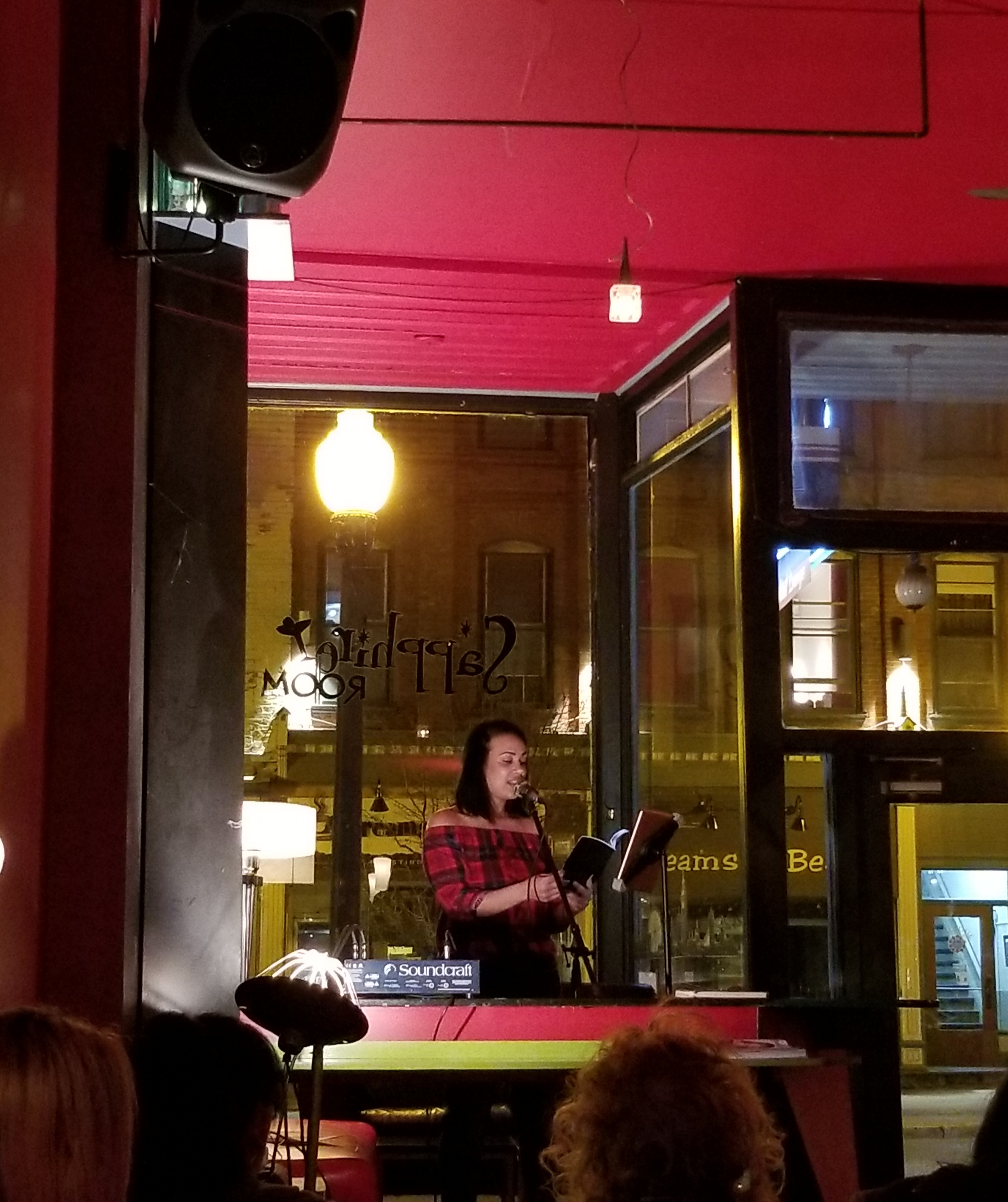