A mural featured in the new Silver Spoon restaurant.

A mural featured in the new Silver Spoon restaurant.

Trent University is excited to announce its first-ever exclusive bistro-country club: The Silver Spoon! Finally, Trent elites have an oasis away from the mass of middle-class mediocrity that swarms Symons Campus. The Silver Spoon is a private, déjeuner-club experience tucked on the shores of the Trent Severn Canal, perfect for yacht access! Not even Samantha Jones could score a seat at this table.

Here’s the rub: Trent’s “inclusivity” efforts have victimized students who, since birth, have been the beneficiaries of “exclusivity” efforts. The pursuit for a Chomsky-utopia has eroded the Mulroney-dystopia that is held sacred by the children of rich parents. Riddle this syllogism, lefties:

That might be a heavy intellectual lift for Play-Doh-brained socialists, like Michael B. Jordan, but it is sound logic for the true intelligentsia, like Jordan B. Peterson. In essence, Symons Campus needs a safe space for the gentry to tease out their machinations for world domination without the risk of being overheard by some undergraduate pleb who doesn’t even have Spotify Premium.

Initially, it was discussed that the perfect location for the Silver Spoon would be on the East Bank baseball field; situated right on third base, so that members feel perfectly at home. But through a stroke of good luck, President Leo Groarke was able to incorporate the Silver Spoon into the Trent Lands Plan. Whether through negligence or serendipity, Leo had already paved over the ecologically-sensitive wetlands for some other myopic development debacle (a twin pad arena complex?), leaving a million dollar vacant lot. The Silver Spoon development presents a convenient lifeline to save President Groarke from admitting that the administration has no fleshed-out vision for the tens of millions of tuition and tax dollars it receives every year.

Doug Ford’s regime has implemented a series of efficiency-through-annihilation policies which have rendered Environmental Impact Assessments obsolete. Nonetheless, some Trent hippies have voiced concerns that the location threatens waterfowl. Fear not -there is a comprehensive plan in place to ensure that duck populations are maintained at a sustainable rate to meet the bistro’s demand for local foie gras.

Most patrons of Symons Campus could, any given day, be featured in a mid-aughts hour-long episode of What Not to Wear. Trent doesn’t have the passively sexual athleisure aesthetic of Western, nor the I-want-everyone-to-know-that-I’m-an-engineer leather jackets of Queen’s. The fashion of Symons campus has been shaped by denim, grown out roots, and chipped nail polish. If fashion is virtue signalling, then Trent’s virtues are covered in grass stains. In a desperate attempt to lift the campus above it’s default drab, there is a strict dress code at the Silver Spoon that marries Hollywood haute couture with academia.

Appropriate attire for women includes: the outfit Britney wore in the ...Baby One More Time video, anything that Blake Lively wore on the set of Gossip Girl, or the ICONIC Chanel suit served by Reese Witherspoon in the Legally Blonde courtroom. Male members are trusted to make informed decisions for their bodies so there is no need for an enforced male dress code. However, there will be a private gentlemen's chamber, equipped with leather chairs, Castro’s cigars (Dictator’s Choice), and Canadian Club. Here is a safe place for men to dream big about the clauses in their future prenups and debate the merits of cancel culture- but no one is willing to take the affirmative.

Do you know how to pronounce Majorca and have you been to Majorca?

In addition to driving a vehicle to campus, do you also have a parking pass?

Did you find The Wolf of Wall Street to be funny instead of repugnant?
Do you have a data plan that allows you to watch videos on your phone?

As a child, did your parents let you order Shirley Temples instead of fountain pop?

When watching Selling Sunset, did you disprove of the Moissanite ring that Romain bought for Mary?

Have you ever used the terms lake-house/ cottage/ villa/ cabin to conceal the fact that your family owns multiple houses?

Do you use the word “plumping” instead of Botox?

If you answered “yes” to the questions above then you are the exact WASP we are looking for!

After much consideration, the Silver Spoon is happy to announce that each semester a complimentary membership will be granted to one indigent applicant. Needy contestants will compete for the singular coveted spot. It’s sort of a fun Squid Games meets Orientation-Week production.

Trent University, it’s time we give gentrification a standing ovation! Let’s bid adieu to the milieu and say nice-to-meet-you to some tir-a-mi-su! 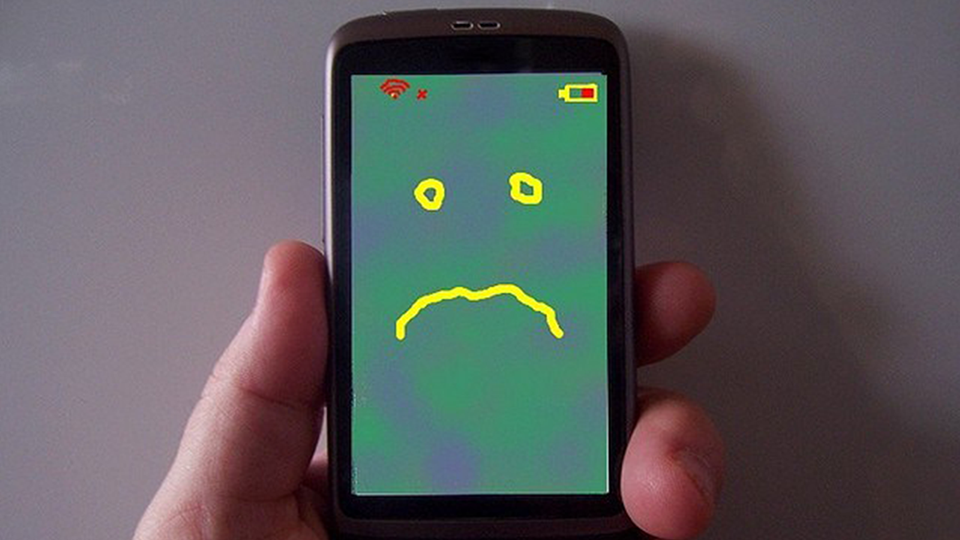