Trent By Their Own Numbers

In my time at Arthur there’s been a page on Trent University’s website that has served as a point of reference for various articles and useless factoids about my favourite worst uni. The page in question? “Trent by the Numbers.” Whenever you see me pull some statistic out of my shapely ass, it’s a safe bet to assume this is where it came from. However, I’ve begun to suspect that Trent is being less-than-honest about the reality behind some of these numbers, so I’ve taken it upon myself to rectify that problem on their behalf. Behold: the Arthur Revised edition of “Trent by the Numbers,” your witty and wince-inducingly honest peek behind the maths and stats and fun facts. Consider this my redemption arc for the Maclean’s by-line.

1964 – year Trent was founded. Also, the same year the Moog synthesizer was invented! These two events would set off a respective chain of historical events cumulating in this hyperpop-obssessed tranny being accepted into Trent University, seeking gainful employment at Arthur, and subsequently writing this very article for you!

“20:1 student to faculty ratio” Which is to say, that for every 160-student Intro to Psychology lecture, there are at least five CUST classes with only four people registered! While there is technically a 20:1 ratio across all classes campus-wide, some classes certainly seem more, uh, ‘equal’ than others. Moral of the story? Without context, statistics is just trivia.

“100+ diverse and dynamic academic programs across the arts, sciences, social sciences and professional programs”  If that sounds like an overwhelming number of programs, fear not! Most of them are quickly being phased out of existence, or otherwise decidedly non-erotically asphyxiated as Trent continues to veer wildly out of its lane in a mission to go from collegiate liberal arts school to money printing machine!

“54,000 alumni worldwide,” mostly because very few of them bother to stay in Peterborough (almost as if the industrialization of Trent and the reciprocal animosity it fosters towards its host city disincentivizes students from caring about the community they live in…)

“1,656 employees in Peterborough; third largest employer in Peterborough.”
And yet, they’d much rather have students foot the bill for them to hire new Housing Department workers, weird, how that happens!

“90 minutes to downtown Toronto”. Either a bold-faced lie, or an honest assessment from someone who drives 50km over the speed limit regardless of traffic. For those blessed few who’ve yet to experience the Don Valley Parkway at rush hour, take my assurances, you’ll be going nowhere fast. If you’re lucky, the drive out is three hours, and the drive back is one-and-a-half (provided you’re leaving past 1AM). Still, you’ve got to hope that the 401 isn’t under construction (it always is).

“Approximately 1,400 acres.” But you still only get ten minutes to haul ass from Champlain to DNA you ungrateful plebe!

“12x per day GO buses run from campus to the GTA.” You’ll still need a friend who’s taking a calculus class just to make heads or tails of the schedule, though. Even once you’ve taken the two-hour bus ride to Oshawa, then spent another on the train for a night out in Toronto, you’ll inevitably realize that since the GO bus stops running at midnight, you’ll be stranded in Oshawa until the next day. Just ask your professors, at least one of them likely commutes four hours every day!

“40 minutes to Union Station in downtown Toronto” An admission that the only reason you’re likely to ever stop here is because you’re trying to get to Toronto instead.

“3 City of Oshawa recreation centres Trent students can access” “Hey Durham students, sorry not sorry we couldn’t be bothered build you any actual amenities! Those definitely aren’t things that it would be responsible to provide students in residence. I guess go use Oshawa’s?” — Trent University (probably)

“12 varsity teams: Excalibur men’s and women’s varsity teams represent Trent at the highest level of competition in the OUA and CUFLA. Varsity teams include: Rowing – Rugby – Lacrosse – Soccer – Volleyball – Curling.” Why are they called “Excalibur”? Probably because it’s less colonially fraught than the Trent “Samuel-de-Champlain’s-swords” (see “Champlain College” in the Trent English Dictionary). Potential slogans include: “The Admin-approved reason to get drunk on a weeknight!”, “Legally speaking, not a cult!”, and “Wait, we have a curling team?”

“3 varsity clubs: Cross Country Running, Golf and Fencing”. Once the POST, IDST, and CUST students join forces to successfully institute communism, the sport of golf will be abolished forever.

Hey wait a minute… that’s us!

“100+ clubs and groups to choose from,” only about a dozen of which get their shit together enough to run in earnest every year. Assuming your club does get up and running, be prepared for the fun little phenomenon we like to call “Levy group politics”! Whether its fighting the TCSA to cash your stale cheques, or quarrelling with another group who’s scheduled an event on the same night as yours, student life affords no shortage of opportunities for petty vendettas against your fellow students.

“30+ international clubs, groups and organizations,” most of them dedicated to fixing the problems Trent International can’t be bothered to fix themselves!

So, there you are, the inside scoop on the facts behind the figures. Hope you feel your mind burgeoning with newfound knowledge, informed —perhaps enlightened, even. Like “Trent by the Numbers,” though, Arthur is a living archive, and the work of a journalist at your favourite outlet is never done, no matter how many hours of overtime I surreptitiously bill my editors for. Until next time, keep it classy Trent. 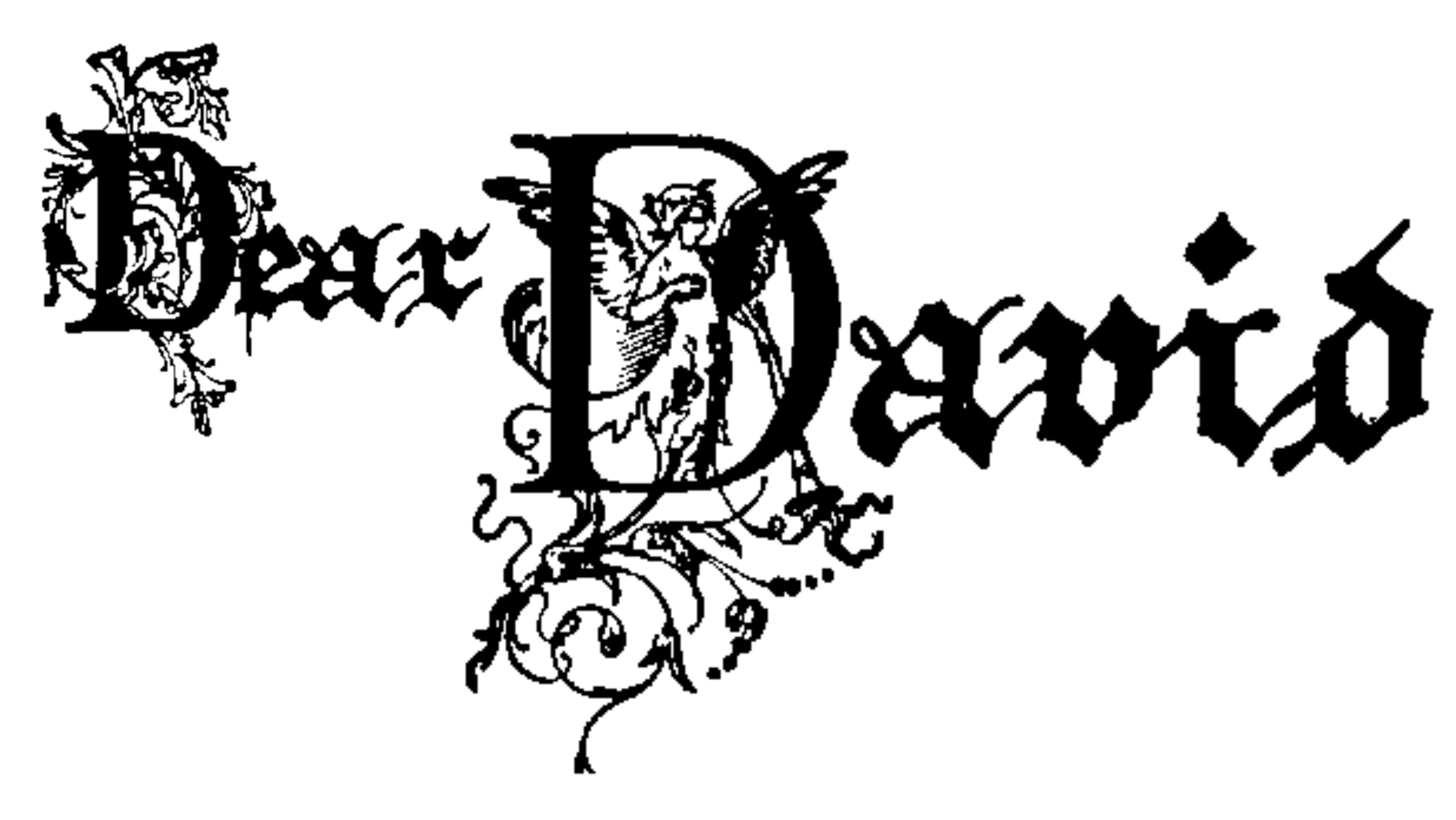 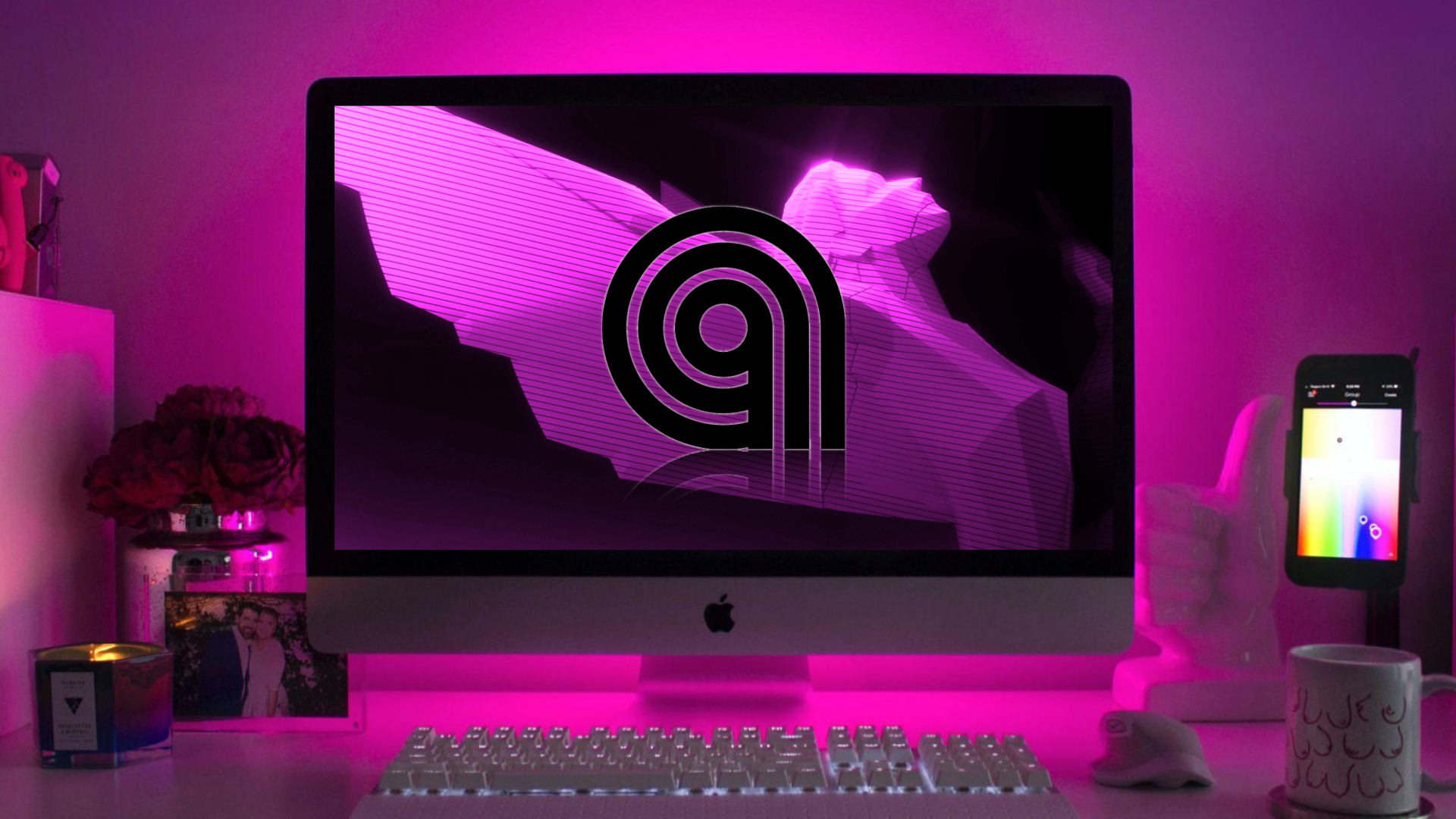 The Good, the Bad, and The Game Awards
By
Evan Robins
and
Culture
|
Arts 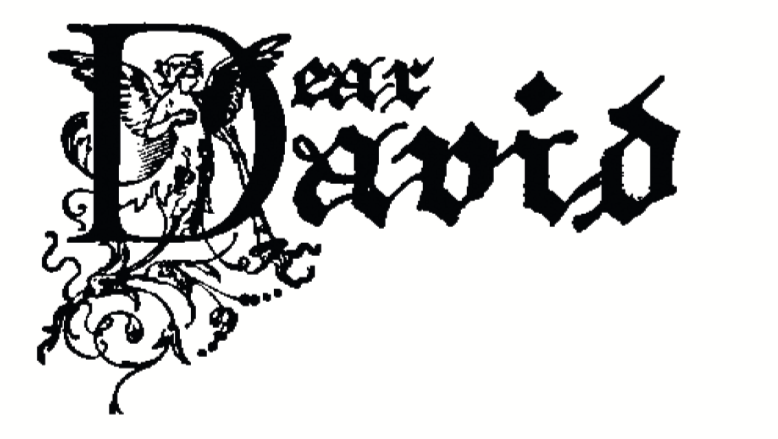