Western University: How a Campus Community Responds to Sexual Assault

The question is - was this incident so widely publicized because of outrage at the alleged incident itself? Or was the outrage attributed to the fact that it has taken an alleged incident as major as this to finally instigate large-scale investigations into the ever-present rape culture that has dominated Western’s campus for years?

Regardless of the answer, it is clear that the situation at Western University’s orientation week in September 2021, during which it was alleged on social media that upwards of thirty students were drugged and sexually assaulted at Western’s Medway-Sydenham residence, sparked outcry for change. The allegations prompted two major investigations; one by the London Police Service and a separate independent investigation conducted by Western’s administration, and the implementation of a “multifaceted action plan on sexual violence and student safety led by the University.”

September 2, 2021: Western Communications publishes “Plans for a safe return to residence.” The article revealed that Western was anticipating welcoming 5,300 first-year students to nine of their campus residences. In the statement, Chris Alleyne, associate vice-president of housing and ancillary services reiterated that “Our residences are students’ home away from home, and their health, safety and well-being while in our care is paramount.”

September 12, 2021: Western University’s newspaper The Gazette publishes an article discussing the events of the weekend, stating that “Western told Med-Syd residents that they were investigating “incidents of gender-based or sexual violence” reported to have struck the residence in the final days of OWeek. In an email to Medway-Sydenham Hall residents Saturday evening, residence life coordinator Jacob Clarke told students they “may have heard rumours” of incidents that occurred over the weekend and that the university is looking into “information that has come forward.””

September 13, 2021: Western University President Alan Shepard released a statement reiterating that “sexual violence will never be tolerated on our campus” and that in the week prior (week of September 6, 2021), the university received four formal complains of sexual violence from students, but noted that these reports were “unconnected to what we’re seeing on social media” and “these cases do not appear to be connected to each other.”

September 13, 2021: London Police release a statement noting that they are “aware of information circulating on social media pertaining to a number of sexual assaults alleged to have occurred at Medway-Sydenham Hall” during Orientation week and at that point in time, “have not received any reports from this weekend involving incidents at Medway-Sydenham Hall” but received two reports in the week prior “pertaining to allegations of sexual assault occurring at other locations on campus.”

September 17, 2021: Roughly 9000 Western students and some faculty and community members hold a walkout.

September 17, 2021: Tamara Will, Gender-Based Violence & Survivor Support Case Manager at Western issues a statement discussing how the university chose to refer to these events (specifically the term “gender-based and sexual violence” rather than “rape”), and reiterating that support is available to all students and resources for additional supports and information.

October 1, 2021: London Police provide an update on their investigation, stating that they spent two days during the week following the alleged sexual assaults speaking to 600 students to determine if there were any victims and witnessses and to “offer an opportunity to disclose/report, and provide information and support.” However, as of that point in time, “London Police Service has received no formal reports of a Medway-Sydenham Hall resident being drugged and sexually assaulted and therefore, we have been unable to substantiate information circulated in social media posts about widespread incidents of that nature.”

December 8, 2021: Western Communications issues a release announcing “Western and St. Joseph’s partnership augments violence-survivor services.” The partnership was forged to “provide additional support on campus to students who have experienced sexual assault or domestic violence, with 24/7 services as needed.” Dr. Terry McQuaid is quoted as saying “This complements the survivor supports Western has in place, in that we will add more specially trained, compassionate support after hours and on weekends, in an environment where survivors are most comfortable.”

December 17, 2021: Western University appoints “two co-leads to conduct an independent review into the reports of gender-based and sexual violence from September’s Orientation Week…Unlike the ongoing police investigation, the independent review will aim to identify gaps in university policies and procedures and carve out recommendations.”

Evidently, there are still many unanswered questions pertaining to this alleged incident, and what actually happened that night in the Med-Syd residence is presently, and could remain, a mystery.

While there are quite possibly numerous witnesses from that September weekend, it is important to note that it is not the duty of sexual assault survivors to report their experiences to authorities. Victims of sexual assault must prioritize healing from their experiences, and that healing process is deeply emotional and personal, and may or may not include filing a formal report. As the London Police Service’s October 1, 2021 press release providing an update on the investigation explained;

However, the allegations that arose from Western’s campus that weekend did not speak exclusively of sexual assault. Reports also alleged mass drugging. While it can be difficult for police to investigate an alleged incident of sexual assault without a victim filing a report, there are still major concerns over the fact that a mass drugging allegedly occurred and there have still been no further updates or arrests pertaining to the case. Arthur reached out to the London Police Service to confirm whether or not there were any further updates concerning the investigation and received the following response;

…There is no further update regarding this investigation beyond what has already been put out via media release and the virtual press conference in September of 2021. If there is any update it will be provided via media release.

As of the time of publication, no further media releases have been issued.

In the coming weeks, Arthur will publish additional articles in this series discussing Western University’s response to the alleged incident, subsequent changes to the university’s policies and procedures, and the pervasiveness of rape culture across the campuses of Ontario’s post-secondary institutions. 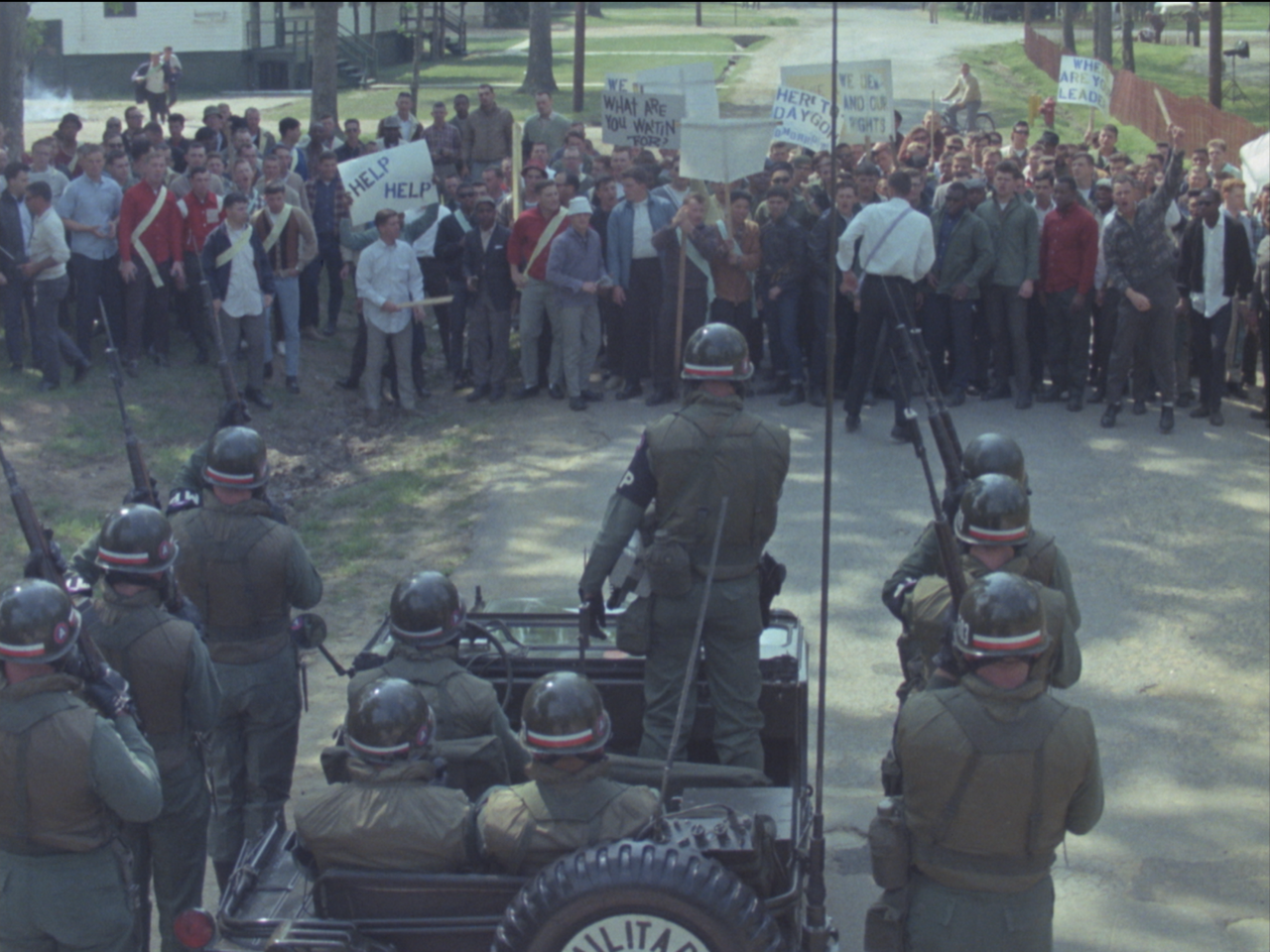 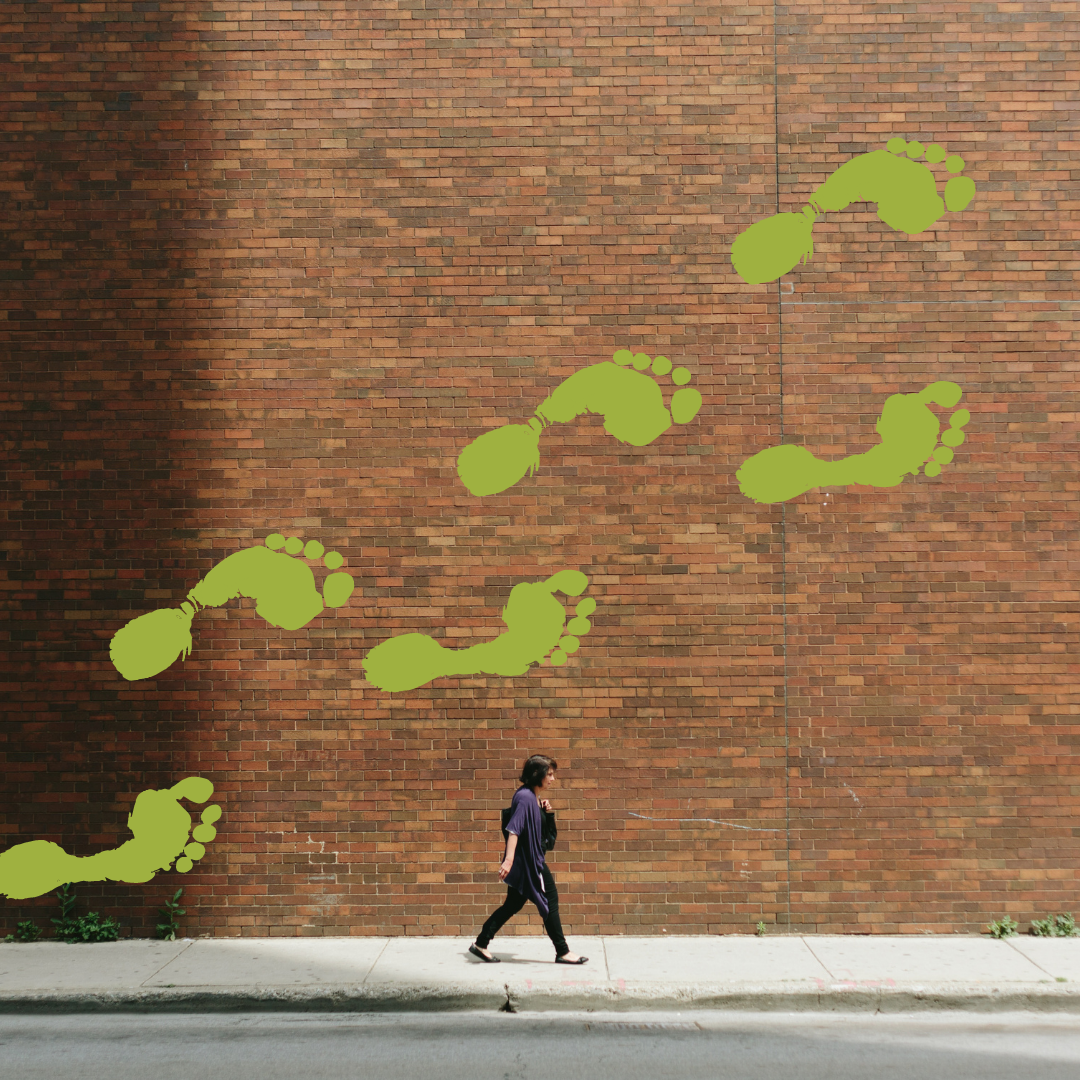 The Walkhome Walkout
By
Elizabeth Mitton
and
Culture
|
Arts Hockey and the Toxic Culture It Breeds
By
Owen Harrison

The Right Words: How We Talk About Sexual Violence
By
Elizabeth Mitton
Related

Hockey and the Toxic Culture It Breeds
By
News
|
Campus