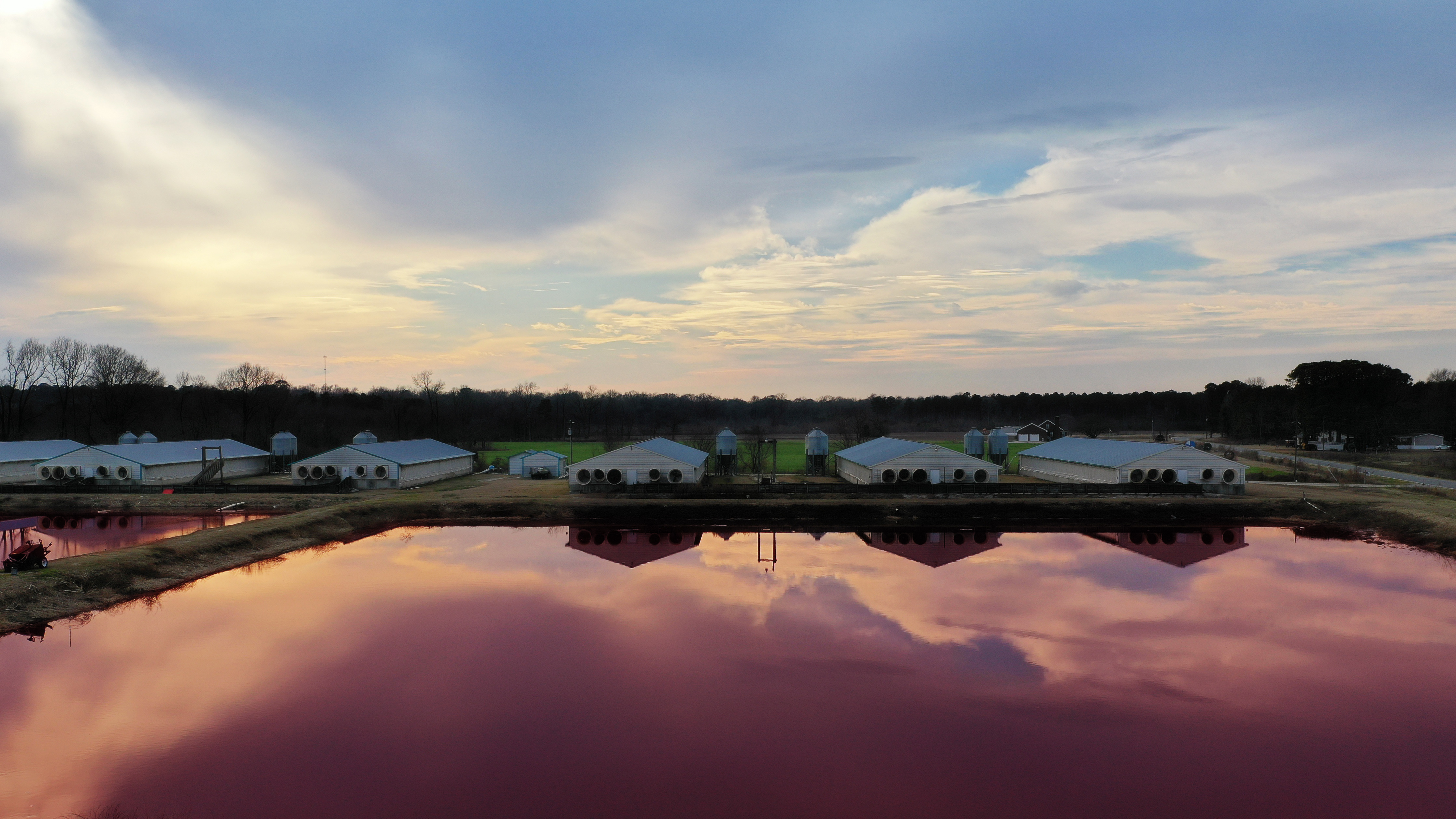 Still from The Smell of Money

ReFrame Review: The Smell of Money

Written by
Ev Richardson
and
and

Still from The Smell of Money

Set in North Carolina, The Smell of Money explores the impacts of intensive hog farming on the local residents and environment. This documentary does not shy away from declaring the situation to be one of environmental racism, with concentrated animal feeding operations (CAFO) being found predominantly in counties occupied by the descendants of formerly enslaved individuals.

Two of the most striking figures in the film were Elsie Herring and Rene Miller, both of whom have lived in the Eastern part of North Carolina since their relatives bought the land. These two women pointed to the ways their quality of life has declined since the multinational corporation, Smithfield, had begun operations in their neighbourhood in the late 1980’s, early 1990’s. As previously mentioned, many of the people impacted were racialized and could not afford to move away. For others, this was where prior generations were buried. Ms. Herring was especially vocal, travelling with Naeema Muhammad of the North Carolina Environmental Justice Network to attend rallies, hearings, and other public forums. Other figures included Don Webb who had previously raised hogs before becoming an environmental activist, and Larry Baldwin and Rick Dove of the Waterkeeper Alliance. Mr. Webb got out of the hog business after he became aware of how it impacted his neighbours, leveraging his older white-man image to get access to operations to gain intel. The Waterkeeper Alliance regularly collected water samples from ditches and took videos showing the algae blooms and prevalence of Pfiesteria disease on fish populations caused by runoff from the manure ponds. All of the key figures interviewed for the documentary have direct ties to the land.

One of the largest themes in the documentary was the power afforded to Smithfield. As a major employer in the area, several politicians tried to cast Smithfield’s operations as being beyond reproach. Or, more disturbing, that holding the company accountable for their actions would somehow endanger the livelihoods of the average (white, affluent) citizen. Smithfield’s structure meant that individual contract farmers raised the pigs, which led to serious issues of conflict of interest. The use of language was also interesting; the ponds holding the waste were referred to as “lagoons” by supporters of the practice, and as “cesspools” by those living downwind. Calling CAFOs “farms” is hardly fair given the industrial scale and treatment of the animals, but it was a word readily used by those who wanted to bring to mind smaller-scale operations. One of the major activities detailed by the documentary was the legal action launched against Murphy-Brown LLC, the hog division of Smithfield Foods in 2014, with 541 plaintiffs pursuing a “nuisance lawsuit”. Because the CAFOs were acting legally in their storage and disposal of liquid waste, this was one of the only avenues available.

The story has been framed very much like a multimedia project, featuring archival footage and photographs provided by residents and the overlay of newspaper headlines from a number of publications. Camera operators recognized the residents as the storytellers and knowledge holders, even literally passing the camera over to Rene Miller's great-great-nephews, thus humanizing the family's plight further.

Interesting to note, Shawn Bannon only has a few full-length films under his belt with the majority of his film-making experience being the creation of shorts. He and co-producer, Jamie Berger, have made films based in North Carolina before, which speaks to a familiarity with the land and the people. Prior to the release of The Smell of Money, Berger and Bannon created and premiered a short entitled Pandemic of Injustice which amplifies the experiences of David Shane Lowry, anthropologist and member of the Lumbee Tribe. Lowry’s family has lived near large-scale chicken factory farms in North Carolina for decades.

In conclusion, you will be inspired by the residents-turned-activists who have been fighting against these injustices. Please note that many have been fighting for decades and that the nature of CAFO’s involves degrading the health of all living things in their vicinity. Two residents pass away during the filming of The Smell of Money, so be sure to have tissues handy.

ReFrame Review: High Tide Don’t Hide
By
Bethan Bates
and
From Ev Richardson
Hmmmm...
It looks like there's nothing else from this author. Perhaps you, the reader, could
pick up the pen and begin where they left off.
Culture
|
Arts 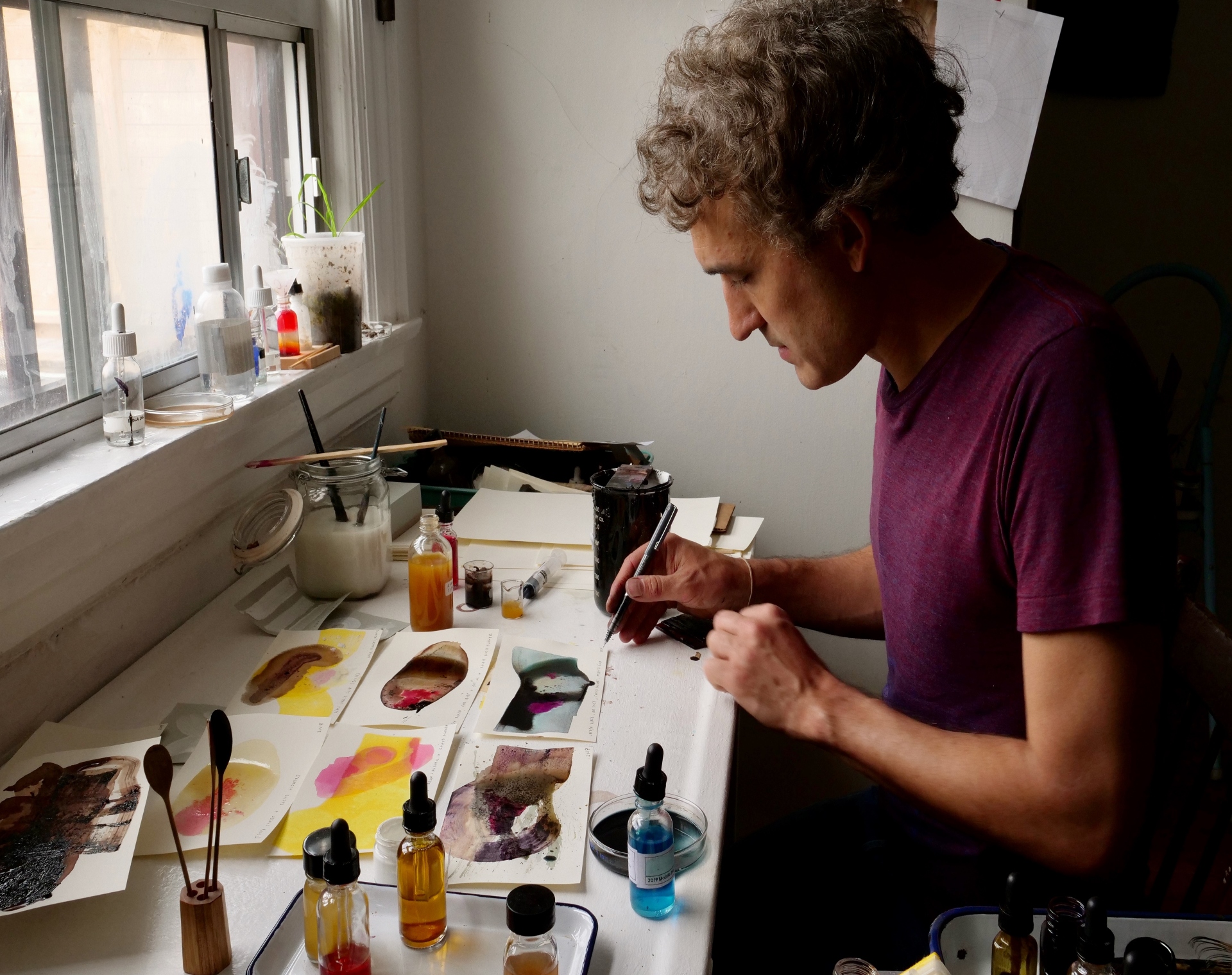