An image of Jerry Seinfeld in a classic 'what's the deal...?!' pose collaged on an image of Trent HOTT partiers composed by Evan Robins.

An image of Jerry Seinfeld in a classic 'what's the deal...?!' pose collaged on an image of Trent HOTT partiers composed by Evan Robins.

On the evening of October 2nd, 2021, many a Trent student’s feed was flooded with a series of similar images and headlines. They depicted Trent students, many drunk, unmasked, and raucous, spread out across London Street in downtown Peterborough, partying in celebration of the Head of the Trent Homecoming weekend. In many a video, shouts of “HOCO!” can be made out, and the proceedings became so rowdy that paramedics were called, and Peterborough Police eventually arrived to break up the gathering.

One video in particular struck a nerve with students and community members alike. In the video, an unknown cameraman films a procession of students – many wearing Trent merchandise – as they march down London Street. A student, unmasked, makes peace signs and sticks her tongue out at the camera.

“Do you go to Trent?” the cameraman inquires.

The camera pans as the procession continues down the street.

“What’re you taking?” asks the cameraman.

Without breaking step, the student lifts her heel and replies “Nursing!”. As the kids say, it’s not exactly “a good look.” The next day, Instagram user @memes_of_trentu would post the video with the caption “#bleedgreenfornursing”. In the wake of its publication, students flocked to social media to share similar feelings of disgust and concern about the actions of those depicted. To many, Nursing students partying unmasked seemed a bitter irony considering the ongoing COVID-19 pandemic and its continued disruption to  the school year.

In typical Trent fashion, the university has not (at time of writing) issued a statement about the party, but if history is any indicator, students might yet receive a stern email or a sombre JPEG-accompanied tweet. Many lamented how such a thing could happen at Trent, a school with a reputation for being a close-knit institution which prides itself on excellent academic programming and a sense of small-town belonging.

That being said, it’s not as if this is the first time a Trent party has caused such an uproar. Last year, not even two weeks into the first semester, Trent students threw a massive bridge party at the Nassau Mills footbridge. During second semester, a massive party at the Severn Court Student Residence – which several Trent students attended – resulted in a massive spike in cases and a lockdown of Champlain College. This is bad enough in its own right, but of course Trent continued to play whack-a-mole against cases for the rest of that year, shutting down Gzowski, Champlain, and multiple Annexes at one point or another.

Whether we’d like to admit it, Trent University has become a party school, and a rather active one at that. Sure, the usual suspects may have bigger, rowdier parties (to my knowledge Trent students didn’t flip participate in any car flipping), but considering the diminutive size of our beloved institution, this modest amount of spectacle is not to be scoffed at. The Instagram account @trentpartylife, which posts pictures of Trent students’ more debauched endeavours, has been on private since around the time of the bridge party last year, as is the larger page @canadianpartylife, with which it is affiliated. If follower count is indication of anything, @trentpartylife’s over 9000 points towards a sizeable party culture at the school.

In the fervour surrounding these types of parties, people often clamour to defend partying as simply part of the university experience. The body of evidence would certainly seem to support this; only a quick search on any social media platform will yield countless photos of ravers at Queen’s University, uOttawa, and the like. Many schools have developed a reputation as “party schools,” to the extent that MacLean’s now measures this in their annual student survey. Anecdotally, I’ve heard people who considered the party life at a particular school central to deciding their university applications, and things like partying, residence life, and a host city’s nightlife all seem to figure prominently in the measure of that elusive “university experience”.

What is that so-called “university experience” though anyways? Is it really something worth chasing down? How did getting absolutely trashed in public with hundreds of strangers become the accepted standard of entertainment at our post-secondary education institutions? Forgive me if the rest of this article becomes a little – how do I put this… “Cultural Studies Major” – I just find it difficult to wrap my head around this degree of partying amid the ongoing existential threat of viral infection. I can accept that university is a transitional time for most people (yours trans-ly included) but this kind of party seems a peculiar outlier.

After all, not all “university experiences” are made equal. More and more, university seems to be more widely seen as a necessity, as a pre-ordained stop on the path to capitalist success, rather than a more selective and specialised educational pursuit as it would have been back in the time Trent was founded. I suspect as university enrolment continues to increase, the economy crumbles, and the spectre of environmental collapse looms ever closer, the idea of being funneled through four (or more) years of school just to earn a middling income in a “respectable” middle-class job is not a very appealing one. Naturally, if not everyone is here purely because they want to, but out of a sense of duty or obligation to their parents, themselves, or even the economy, it stands to reason that their focus on continuing education might be somewhat divided. As someone who came to Trent explicitly because of the programs and community they purported to offer, it’s frustrating to see events like these create tension within the student body and deepen existing divisions between students and the Peterborough community. As I’ve said before, I don’t put a lot of credence in Trent’s shiny veneer, but to me, the advent of Trent the party school signals in many ways the death of Trent the small-town, student-focused collegiate school. When parties that make local news remain unaddressed by the university responsible, it sends the message that they don’t particularly care about their students’ behaviour, so long as they’re paying tuition.

It seems that many are righteously frustrated that they’ve seemed to bear the brunt of the effects each time people they’ve never once interacted with decide to party. Every time something of the sort has happened, a similar chorus of calls come for Trent to investigate, identify, and, if necessary, expel those responsible. Trent, however, rarely offers more than a disapproving mass-email, and when they do, it generally still bodes worse for the rest of the well-behaved student body, making many feel that there’s a fundamental lack of accountability from all parties involved. It’s not that Trent is powerless to do anything - certainly accounts like @trentpartylife are in clear violation of the university’s copyright, and academic discipline is, if unprecedented, still within the university’s purview. If anything, Trent’s refusal to address instances like this seems almost a tacit endorsement of them, especially considering this party’s superficial affiliation to Head of the Trent. In a consequentialist view, parties like these have effects beyond a few regrettable decisions and hangovers. The reputation of Trent students in the community, programs (Nursing students will be feeling this one a while), and the school itself are certainly affected by such public displays. Most notably, in the time of a global pandemic, so-called “super-spreader” events can have a marked impact on the student body, even those who didn’t attend. Last school year proved that the actions of a relatively small group can have far-reaching implications; Trent’s response to cases stemming from the Severn Court party disproportionately punished students who had not been willingly exposed to the virus, and many students expressed the same concerns following the HOTT party. Did everyone locked in Champlain, Gzowski, or Channex, or put into isolation in Otonabee really deserve to suffer on account of a fraction of their peers deciding to go out and party?

It’s not my intention to specifically lambast partying or party culture of any kind – while I may not choose to get my kicks in broad daylight on London Street, I’m never opposed to having fun. Rather, it’s because this partying occurs at this intersection of the institution and the individual that I’m so interested in it. Trent can pretend all they want that the responsibility lies with each student individually for choosing to party on HOTT weekend, but when they’re all wearing the same merch, celebrating the same Homecoming unified under the Trent banner, I find it difficult to buy into such a narrative. It seems a fundamental contradiction for Trent to half-heartedly denounce partying while continuing to largely ignore those who actively do so in their name. Officially are not, the parties are tied directly in name to the school, so why is the school never held accountable?

Head of the Trent Regatta and Homecoming
COVID-19
Symons Campus 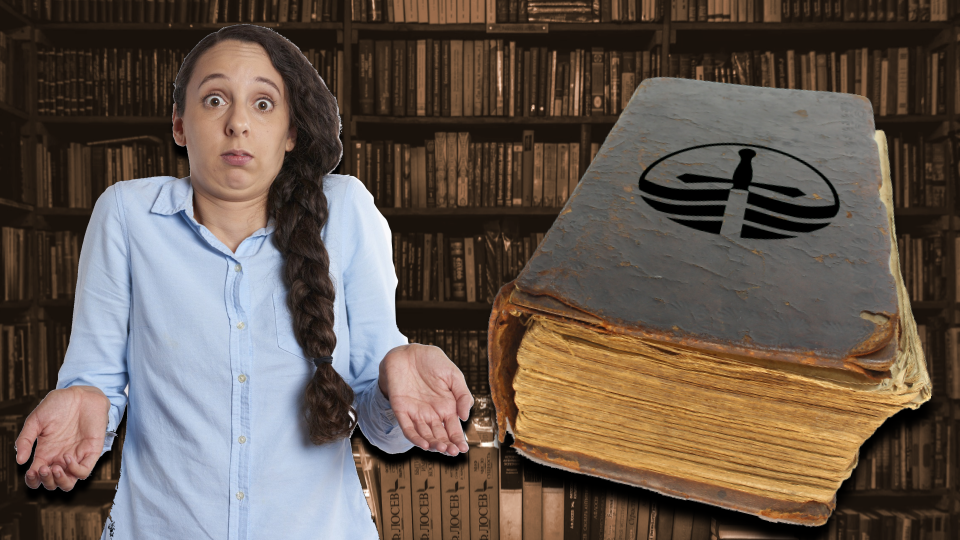 TED Presents: How to Pick Your Trent Major
By
Evan Robins
and
Culture
|
Arts