In the 1950s and 1960s, an academic named Frank Robert Wake created an invention designed to test for homosexuality, with the end goal of identifying and filtering out all gay people from the Canadian civil service and military. Wake’s invention, which became known as “The Fruit Machine” was meant to identify “fruits” (gay men) and “bulls” (lesbians) by measuring pupil dilation after exposure to gay pornography. Wake’s invention was commissioned by the Canadian government, who saw gay people as mentally ill and potential security risks during the Cold War Era, where shameful secrets could be extorted in exchange for access to government information. It is estimated that up to 9000 people were affected by this systematic homophobia.

The Fruit Machine, a documentary film by Sarah Fodey, features interviews with survivors of Canada’s LGBTQIA2S+ purge and how this experience has affected their lives so many years later. On November 10, the film made its debut at Ottawa’s Inside Out film festival, with many LGBTQIA2S+ identified members of Canada’s public service in the audience.

Contemporary members of Canada’s Public Service watched somberly as their predecessors recounted the way members of the RCMP took them to interrogation sites and treated them like terrorists — in many cases for nothing more than suspicions of so-called “sexual deviance”. Suspicious behaviours such as wearing a ring on one’s pinky finger or driving a white convertible were considering to be enough proof to warrant interrogation. These public servants were placed under surveillance, had their privacy invaded, their rights violated and in many cases, their careers ruined. And, as a final insult to their injury, most Canadians remained unaware of the injustices they faced.

In 2016, facing a civil class action lawsuit, Justin Trudeau publicly apologized for what he called “... a national shame.” Justin Trudeau, whose father has been largely credited with decriminalizing homosexuality in Canada, has also been praised for being the first Prime Minister to march in Pride. The discriminatory policies which officially banned LGBTQIA2S+ persons from the military on the basis of “character weakness” gave way to unofficial policies and an internal culture which is still being addressed through policy changes today. It was not until this past year that members of Canada’s armed services were officially sanctioned to march in Pride in uniform - although uniformed officers at Pride continue to be a controversial issue within the LGBTQIA2S+ community.

“We were treated like prisoners of war. We were taken in the back of a van, driven to an undisclosed location and interrogated for hours and hours.”

“I remember telling them, ‘You can’t do this… This is Canada,’ and he looked me in the eye and he said ‘We’re the military, we can do what we want.’”

These chilling accounts from three of those interviewed for the film shed some light on why many LGBTQIA2S+ Canadians still do not feel comfortable with uniformed officers at Pride events.

Queer People and the State

Lesbian political philosopher and gender theorist Judith Butler has written extensively about the unique social positioning of the queer person and the state. Butler describes this state of “maximized vulnerability” as precarity. Butler identifies queer and transgender people, the severely impoverished, racialized individuals, and those without citizenship and migrants as being bound together through the fabric of precarious lives and “maximized vulnerability” through both violence from their peers and either direct state violence or a lack of adequate protection from the state. In this way, she identifies those living precarious lives as living in a state of perpetual fear of violence and distrust of state power.

Though Pierre Elliott Trudeau is largely credited with decriminalizing homosexuality in Canada and for his speech where he stated “the government has no place in the bedrooms of the nation”, this is not an entirely accurate depiction. In 1969, Trudeau removed homosexual sex from the section of the criminal code associated with “gross indecency.” However, this only applied to sex acts “engaged in private between any two persons.” This seemingly insignificant loophole created the legal grounds for the infamous 1981 bathhouse raids known as “Operation Soap.”

As historian Tom Hooper has written, any homosexual sex which deviates from the above definition is technically illegal under the Canadian Criminal Code and police are legally justified to raid place in which such activity occurs. This “bawdy house” law meant that the Church Street bathhouses, where gay men went to engage in consensual sexual activity and socializing away from the culture of secrecy and paranoia, were legally classified in the same way as brothels. During the 1981 raids, twenty men were charged with “keeping a common bawdy house” and 289 were charged with being found in such an establishment. Many of those present during the raids reported being photographed naked, invasively searched, verbally humiliated and watching Toronto Police Officers use crowbars and sledge hammers to destroy the building. The police report from the incident states that the officers behaved in a “professional manner.”

The Church Street bathhouse raids inspired large-scale protests, which shut down traffic in Toronto’s downtown core and called for justice for those affected by the raids. Operation Soap is credited by many as being Canada’s equivalent of the 1969 Stonewall Riots in Greenwich Village. It has also been credited as the catalyst which made Toronto Pride what it is today.

In many ways, the culture of shame, secrecy and agency misconduct which surrounded the fruit machine and the Cold War era, is what necessitated the creation and frequenting of spaces like the Church Street bathhouses; spaces where sexuality could be explored without fear. Since the dominant culture in Canadian society left queer people afraid to be seen or photographed in public, for fear of losing their job or worse, secret and illegal establishments acted as sanctuaries.

Despite Pierre Elliott Trudeau’s legal changes in 1969, the unspoken culture of homophobia and shame remained a part of the public service, military and police. After Operation Soap in 1981, a similar raid was completed at a lesbian bathhouse called “The Pussy Palace” in 2000 and this raid did not receive the same kind of public outrage and media attention. Additionally, despite the defunding of the fruit machine and the RCMP’s gay surveillance programs, there are reports of public servants and members of the Canadian military being forced to resign over their sexuality as late as 1991.

Despite Justin Trudeau participating in Pride celebrations, it is clear that Canada still has a long way to go if it hopes to counteract the legacy of homophobia within the public service, military and public policy.

Even in present day, one of the interviewees teared up as he told the camera about his experience with the LGBTQIA2S+ purge: “Security requires that you be trustworthy, but ‘trustworthy’ is a product of dignity…and here is something that robs you of your dignity... Here was a way to make you feel like you were not dignified… that you were not a full human being.”

2SLGBTQIA+
Inside Out Film Festival
Film

ReFrame Review: Threshold
By
Evan Robins
and
From Zoe Easton 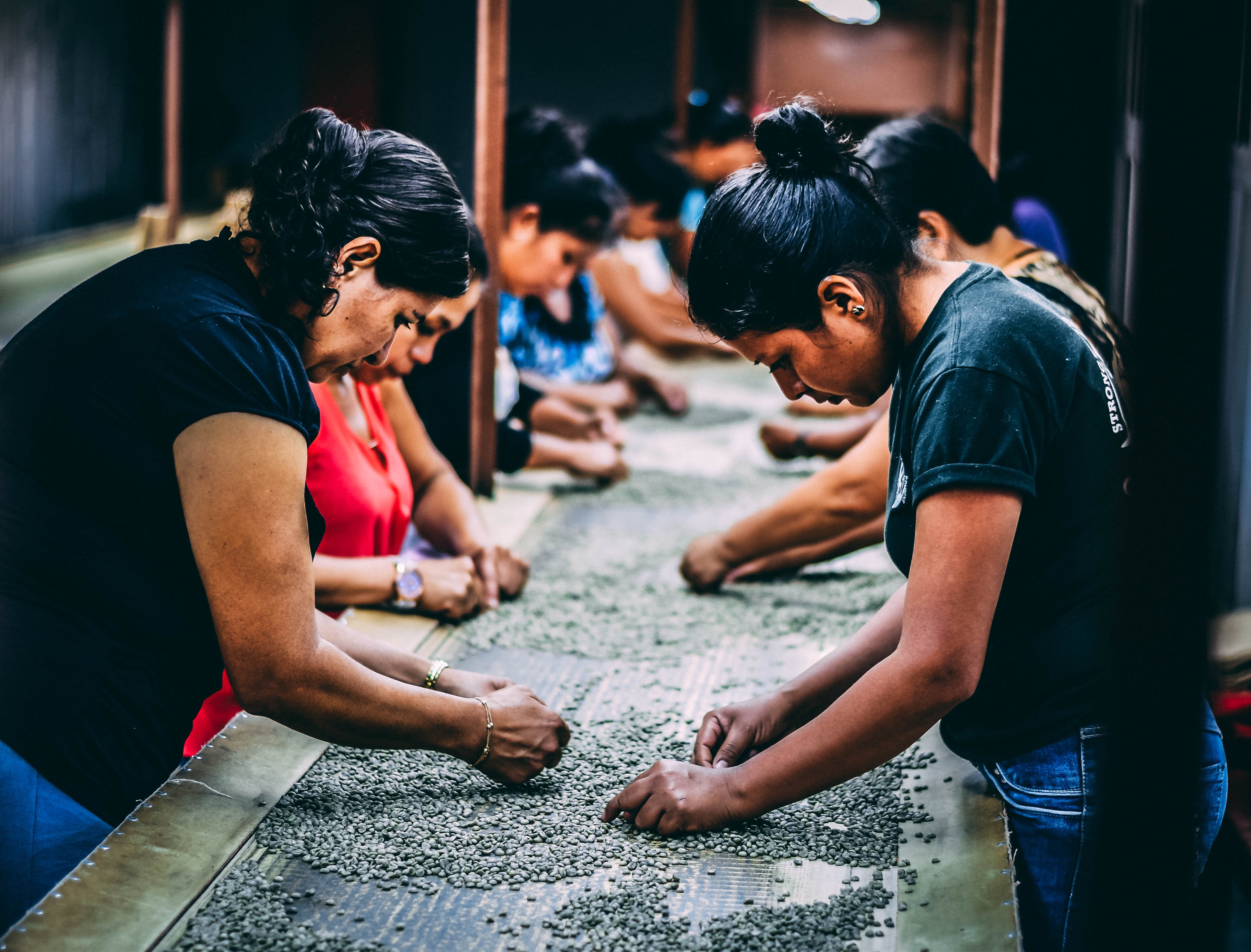 Oxfam Report: Precarity, Women, and the Economy
By
Zoe Easton
and
Culture
|
Arts

Memory, Decay and Nostalgia in Home Movies: A Screening by Canadian Images in Conversation
By
Katy Catchpole
Related