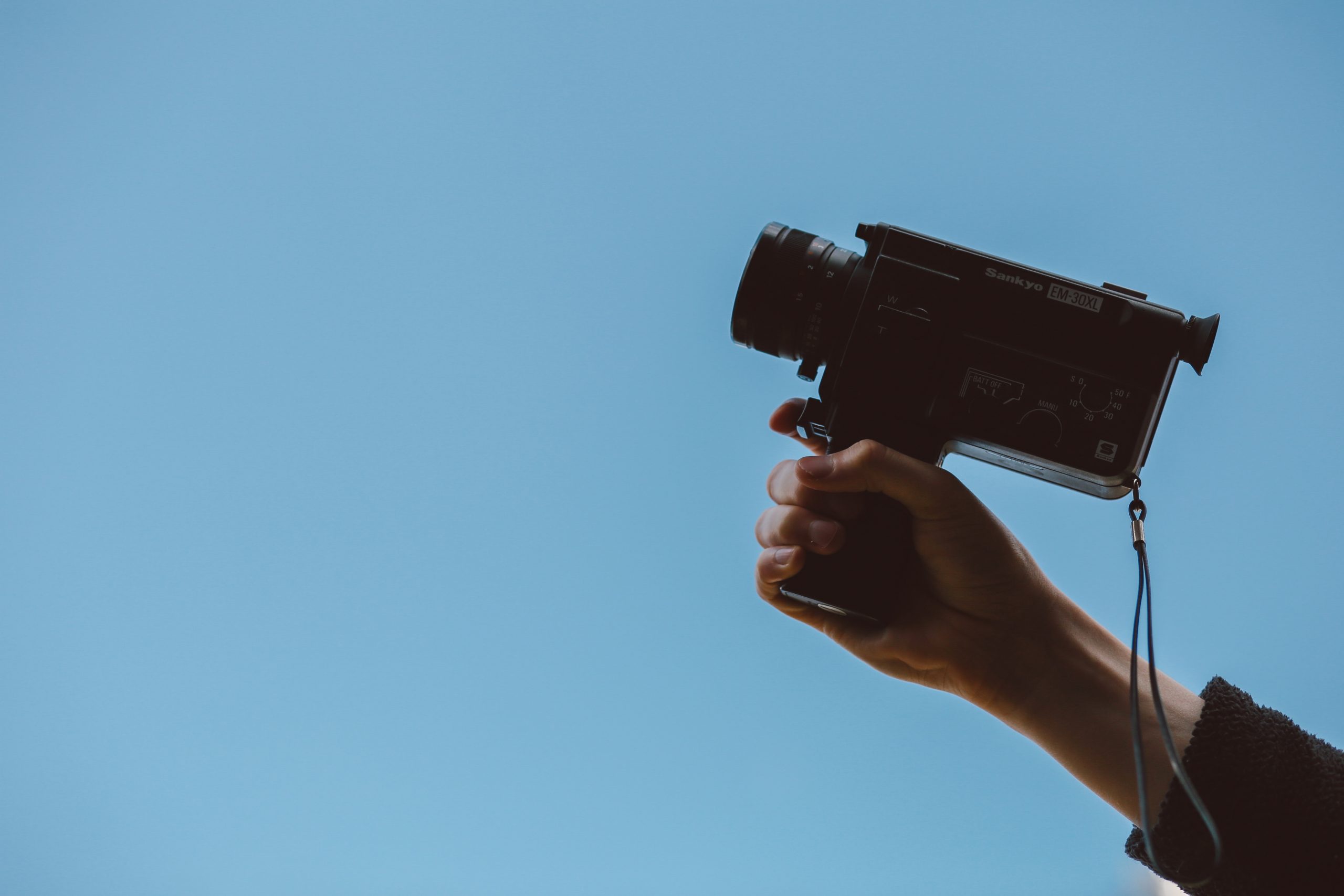 Photo by Thomas William on Unsplash.

Written by
Kathryn Simola
and

Photo by Thomas William on Unsplash.

With the ReFrame Film Festival just around the corner (January 23 to 26, 2020), I have been exploring the idea of what it means to make films for the sake of activism. When I first began exploring this topic, I became overwhelmed with the idea that writing an article on activist documentary film meant that I needed to hold some kind of authority on the subject. I’ve taken many sociology and cultural studies classes in my four years at Trent and am lucky enough to be interning with the ReFrame Film Festival. However, from these experiences I think I have more questions than I did before. With this in mind, I am writing instead about my ideas of what it means to make film for activist purposes, and what documentary film has the potential to do for activism and social movements.

Film has a power over us that I think we have all experienced. It engages our senses and evokes our emotions. My understanding of documentary film, in the simplest sense, is that they are made to share our stories and knowledge with one another in a more immersive way. There is of course a wide range of other reasons for making documentary films, but I think they are all connected to this idea of storytelling.

In our Western society, we are overexposed to a certain kind of story which is prioritized in mainstream film and other forms of media. Most often, these stories reflect the point of view of the powerful and the privileged (white, heterosexual, male, etc.) while the stories of “minority” groups, including women, are harder to come by. While we claim to strive for equal treatment despite our differences in ethnicity, gender, sexuality, class, age, etc, there are relatively few perspectives represented in mainstream forms of storytelling. We see this most obviously in the ‘Hollywood’ film industry. I think we need to be hearing stories that accurately reflect the diversity of the different cultures and experiences represented in our society as a whole, and more importantly that they are told from one’s own perspective.

With the power that film has to engage audiences, it provides a great platform to engage with activism. While we hear about important issues in the news everyday, our overexposure to these often negative stories can have a desensitizing effect. It is a very different experience to see an activist documentary about an important issue. Through this medium, you are involving your senses and opening up your emotions. Documentary films perform the important task of bringing together art and politics/political action. I think this kind of engagement creates a bigger impact than other methods of engagement with social, political, and environmental issues.

Ezra Winton articulates this idea very well when he speaks to the power of documentary in the book Screening Truth To Power: “Documentaries allow us to step back and reflect in a way that is not possible when viewing the thirty-second truncated items on the nightly news. They offer context, detail and nuance. They challenge what we know, or what we think we know, offer surprise, laughter, anger, joy and conviction: a full body experience."

This is one of the functions documentary films can have; telling important stories that expose inequalities and the unjust power structures in our societies. Through telling these stories, we can gain a fuller understanding of the issues that people are facing. When documentaries are made specifically for activism, they can guide us to a place where we are not only gaining a deeper understanding of a topic, but we are also inspired and motivated to act and to seek out more knowledge on the subject. My experiences in the last year with activist documentary films have had a profound impact on me. I have been driven to learn more about so many important issues and I can attribute that drive to the films I have watched.

The ReFrame Film Festival is such an important film festival for our community, as it offers a space to explore these questions and presents films that show a diversity of experiences. Some of the wonderful films that specifically showcase activism at work are Maxima, The Infiltrators, We Will Stand Up, The Radical Monarchs, Town of Widows, and Merata.

I encourage everyone to attend ReFrame, to engage with the community and expand your mind to new ideas and ways of thinking. The powerful film Maxima opens the festival on the evening of Thursday, January 23, and there is a packed schedule of incredible films from January 24 to January 26. There will also be many special guests including filmmakers and activists from across the country who will be there to discuss their films and causes. I hope to see you there!

Slander in Cinema
By
Aimée Anctil
and
From Kathryn Simola 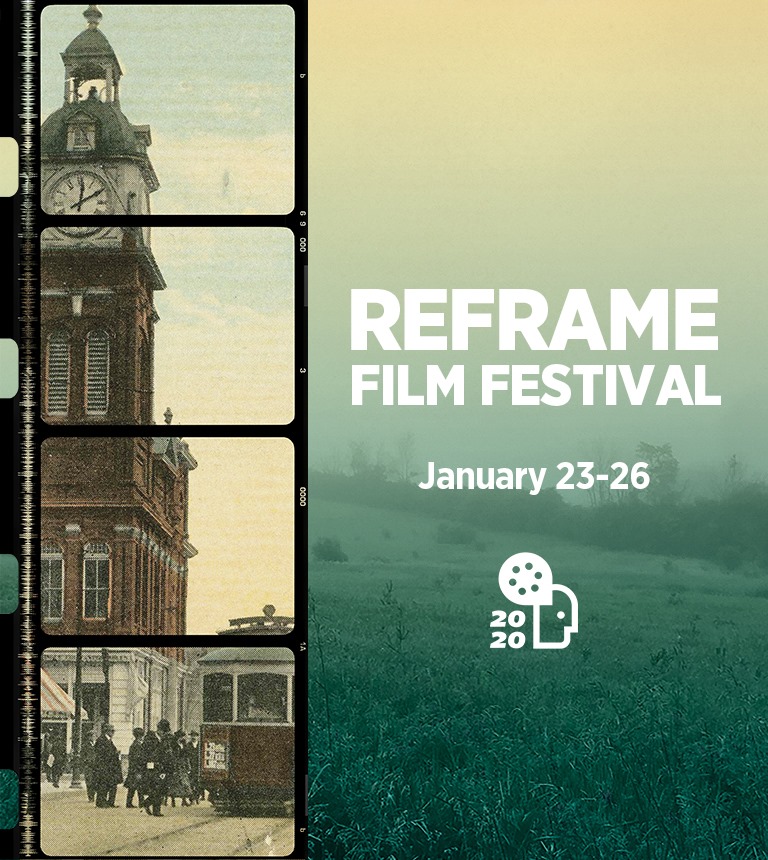