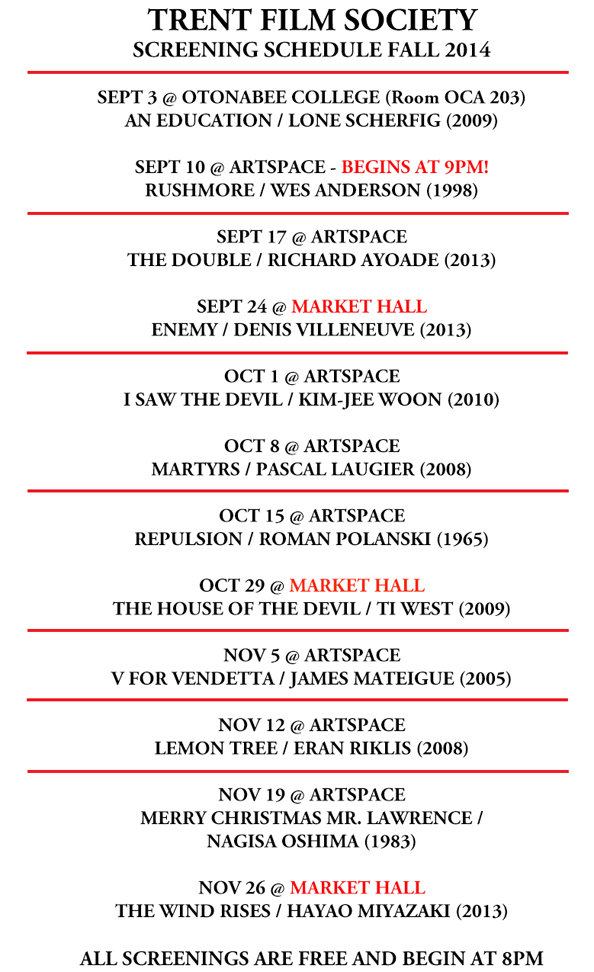 Written by
Steven Snow
and
and

Established in 1969 as a means to provide students with a free-of-charge outlet for exploring the medium of film, TFS is still going strong and we hope you will join us this year as we explore various genres and films from all over the world.

Instead of having two students operating TFS (as has been the tradition), there are now three TFS co-directors to better serve your cinematic cultural consumption needs. The reason for adding an additional co-director is to ensure that there will be a wider, more diverse film selection so as to appeal to a larger demographic, something all three of us value and believe TFS should maintain.

Pei Hsu and Nathan Prendergast, both fourth-year Trent undergraduates, are the newest additions to the TFS team.

Pei is doing a joint-major in Political and Cultural Studies. She is particularly interested in World Cinema as a form of political expression and is excited to present a series of films on conflicts and humanity in November.

Nathan on the other hand, is at Trent for a joint-major in Philosophy and Cultural Studies. He enjoys all forms of cinema, be it horror or drama, but has a soft spot for comedy. Nathan is interested in the use of film as a medium for storytelling and couldn’t be happier to bring his favourite films to the TFS screen.

As for me, I am in my fourth-year as well, majoring in Cultural Studies. This will be my second year organizing TFS and my goals this year are to play up on special holidays/times of the year (for example, October has a focus on horror cinema thanks to Hallowe’en, remembrance for the fallen in November due to Remembrance Day, and February 2015 will potentially have a dual focus on Black History Month and on love, seeing as Valentine’s Day is that month), as well as collaborating with fellow Trent student clubs and groups by curating co-hosted screenings together.

We believe it will be a fun experiment to explore films in relation to following the Gregorian Calendar and the significant cultural practices that we repeat time and time again according to what date it is.

However, this does not mean that we will be sticking to that mentality for the entire school year. To switch things up, TFS has decided to keep the spirit of experimentation alive and host a comedy-themed month in January 2015. We believe that since it is one of the bleakest months of the year (post-holiday festivities; the cold, biting Winter weather) that it will be a nice change of pace and we’d like to do what we can to cheer everyone up from the Winter blues.

We would also like to acknowledge that ReFrame Film Festival will be occurring at the end of January and we will host a couple of our own documentary film screenings to help promote the wonderful festival that happens in Peterborough every winter.

Did I mention we’ll be giving away free passes for ReFrame? (I suppose I just did!)

We’re also interested in continuing to screen more recent pictures at Market Hall at the end of each month, so keep an eye out for what we have in store.

Be sure to check out our Fall 2014 Screening Schedule below to see what’s screening at Trent Film Society this term!

ReFrame: An Antidote to Nihilism
By
Nick Taylor
and
From Steven Snow 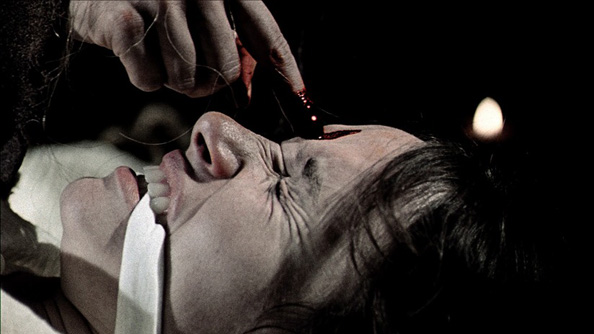 Trent Film Society Presents: The House of the Devil
By
Steven Snow
and
Culture
|
Arts 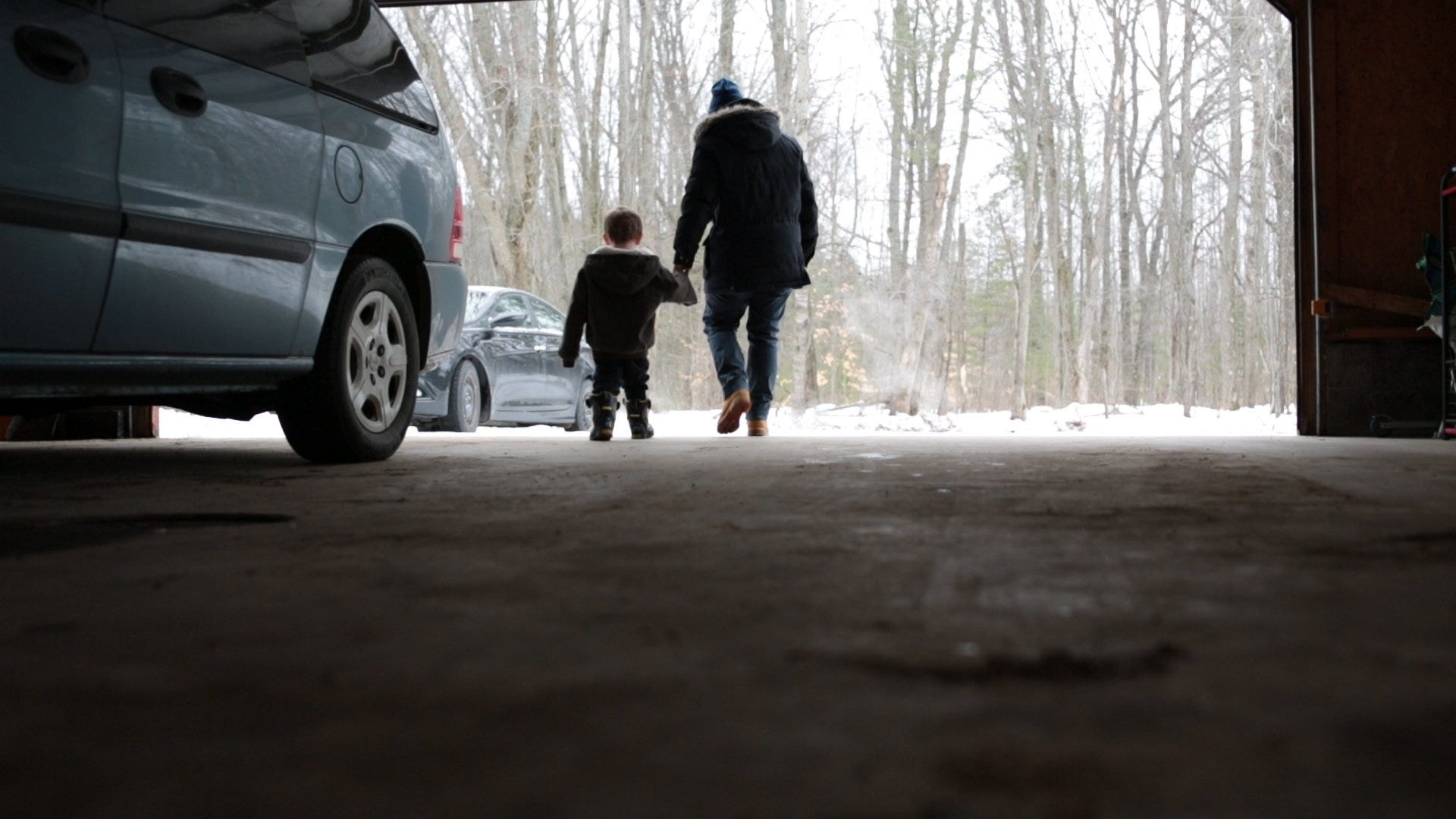